Elisa Buckley, a senior project manager with Langan, has been a member of Commercial Real Estate Women of New Jersey for more than a decade and recently took over as its chapter president. — Photo by Aaron Houston for Real Estate NJ

It wasn’t long before she was rewarded for her initiative. Buckley, a senior project manager with Langan, points to one of her very first CREW NJ meetings, where she met an attorney from another firm, exchanged business cards and then quickly followed up.

“I called her up, had a meeting with her and at that meeting she said, ‘I think I have a great deal for you,’ ” Buckley said. “And she gave me a project right then and there at the meeting. It was phenomenal — it was almost too good to be true.”

Not surprisingly, she began to steadily expand her involvement in CREW NJ over the next several years before joining the board of directors as its secretary in 2015. In late 2019, she took over as the board’s president, setting up a one-year term in which she hopes to further expand membership and improve access to the chapter’s events, among other goals.

Her mission also includes helping other companies see the value in supporting their employees and professionals who aim to be involved with an association such as CREW NJ, one of more than 75 chapters globally for the organization.

“In this day and age, companies and corporations, big or small, really have to consider growing the leadership amongst the women in their firms,” Buckley said. “I think that has become apparent nowadays more than ever, and I really do appreciate when companies are forward-thinking and doing diversity and inclusion in their senior leadership and up to the C-suite.

“So I think this is a great place for a lot of people to grow that networking connection.”

Real Estate NJ recently caught up with Buckley — who joined Langan in 2000 and is part of the Parsippany-based firm’s environmental practice — to discuss her journey with CREW NJ and her other plans for the year ahead.

RENJ: Tell us more about what drew you to CREW NJ to begin with.

ELISA BUCKLEY: It was kind of an easy draw. Langan promotes seller-doers and CREW NJ was a natural choice for me because of my personal career goals, which were essentially to bring new work to Langan through networking, and I felt that Langan at the time didn’t have a strong presence or involvement. I know Langan is very diverse and gets involved in a lot of different networking groups, but this is where I saw a way to get involved with a different type of group. And based on my first couple of meetings, I saw relationships forming and deals happening, so I saw the immediate value of getting involved.

RENJ: What kind of project was it that you landed soon after getting involved?

EB: It was managing a facility that has some ISRA (Industrial Site Recovery Act) background on the property that they were not aware of, so we had to bring them into compliance and do some soil sampling, groundwater sampling to make sure that their property was delineated appropriately and in compliance with DEP requirements at that time. They were kind of behind the ball because they didn’t realize that they had to do the work and we brought them up to speed on their compliance issues.

RENJ: So it sounds like you were a believer in CREW almost right away. Was it a natural thing for you to work your way up to the board level?

EB: Yes, it was a natural progression, similar to how I developed my career at Langan, where I started at a staff level and grew with the firm up to the senior project manager level. I started as an outside guest, became a member, saw the value and asked how I could get more involved. So I started in a chapter champion position, which wasn’t a board position, but it was connected to the board, and I saw that I was going to get more visibility that way by being more involved. And I did, I got visibility when they asked if I would ever consider a board position. … So it naturally progressed, which is nice. 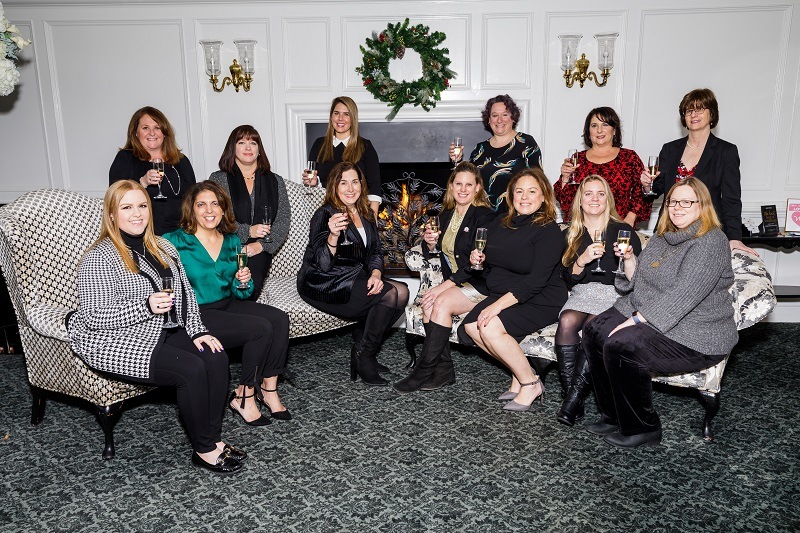 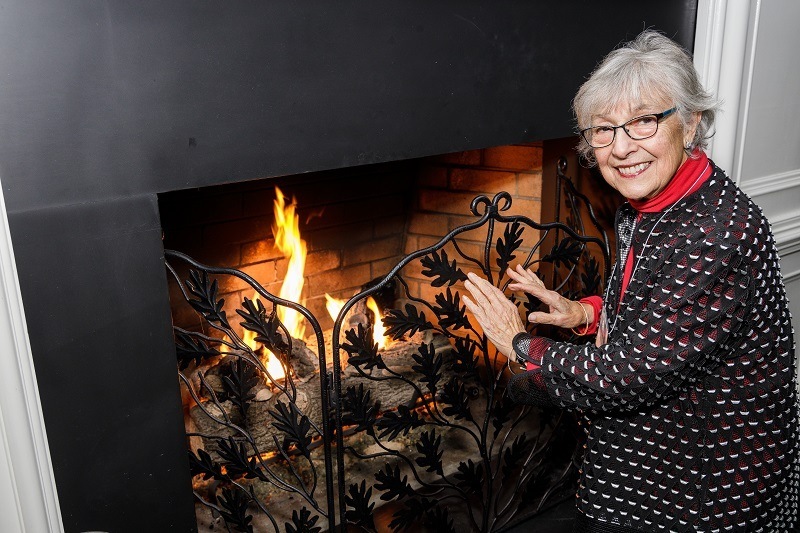 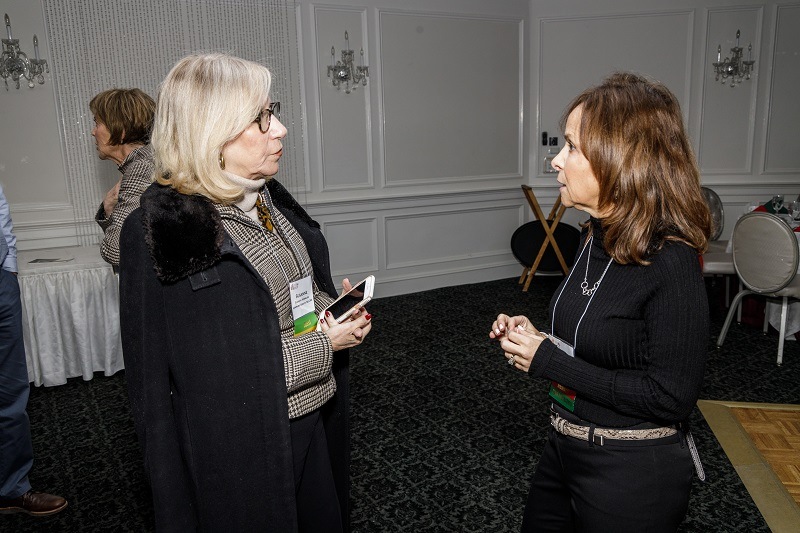 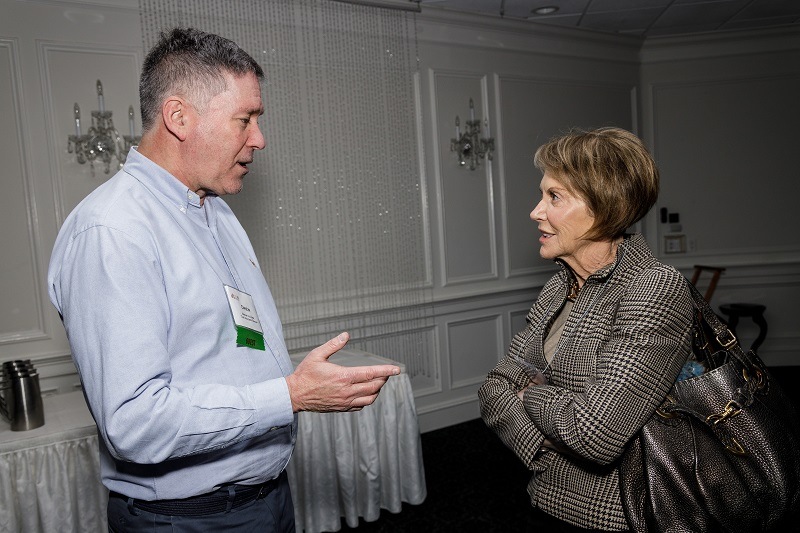 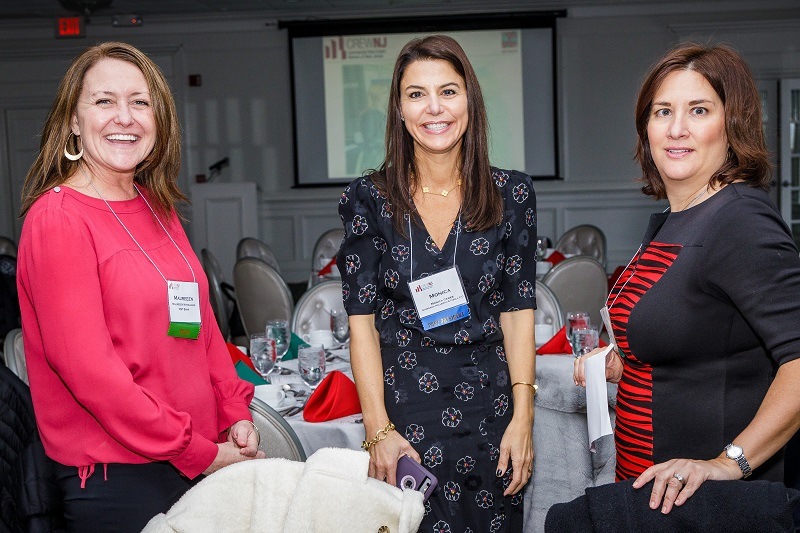 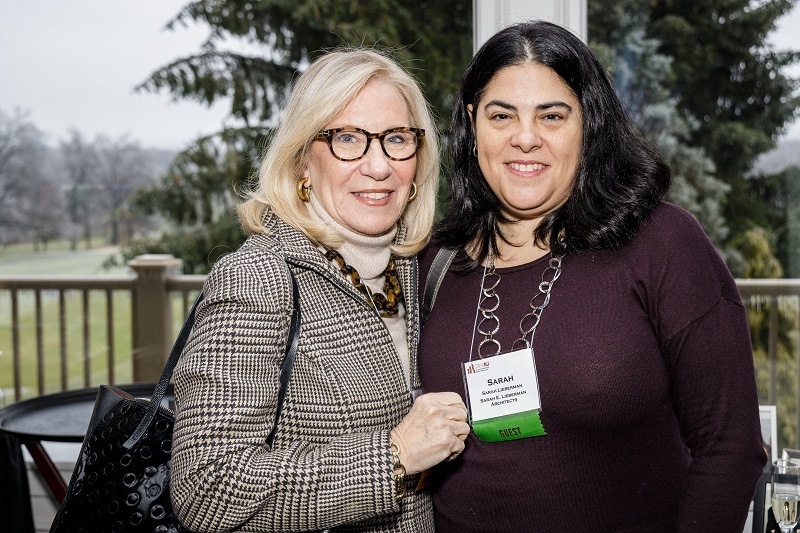 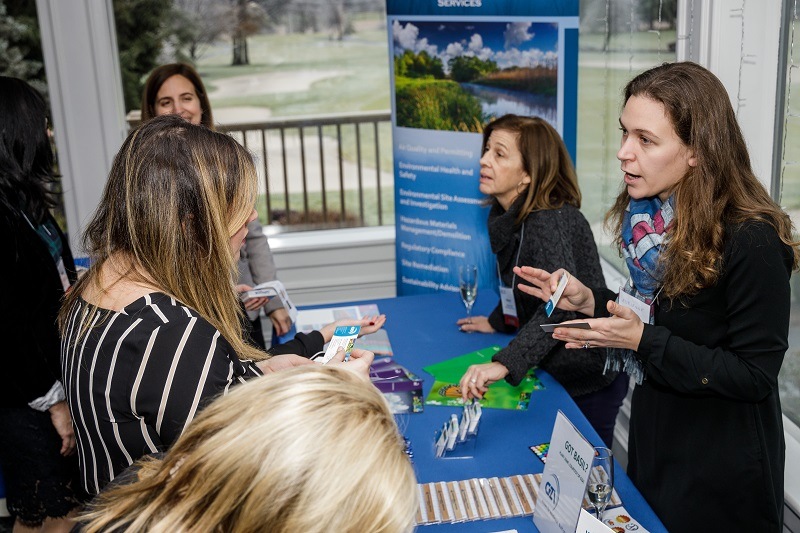 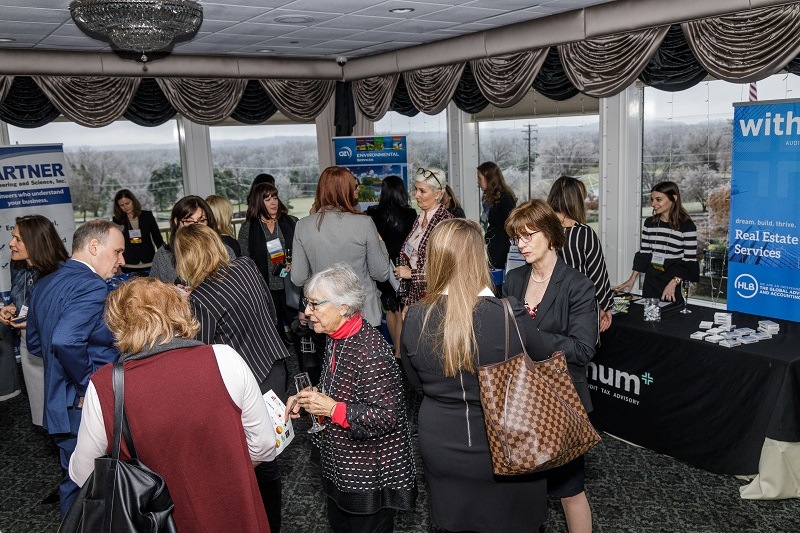 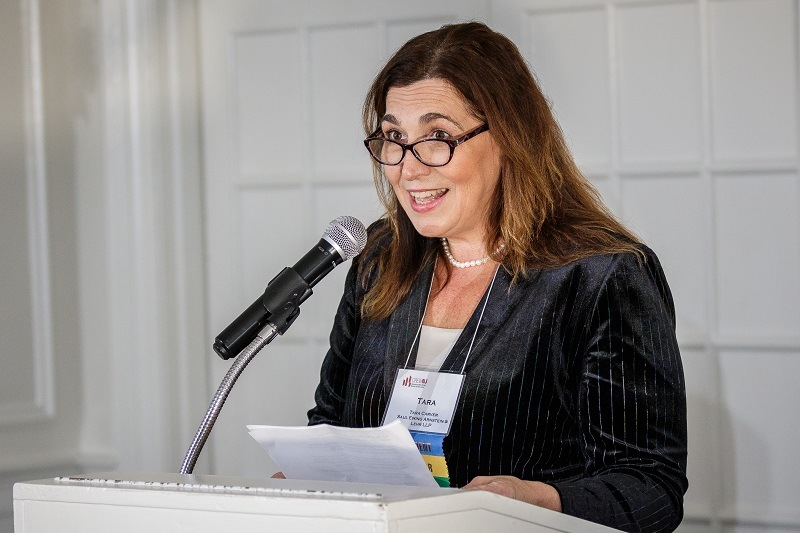 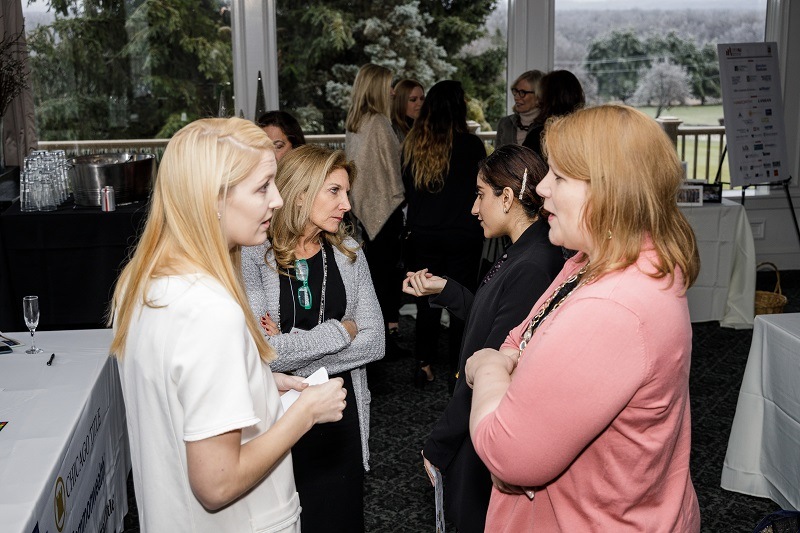 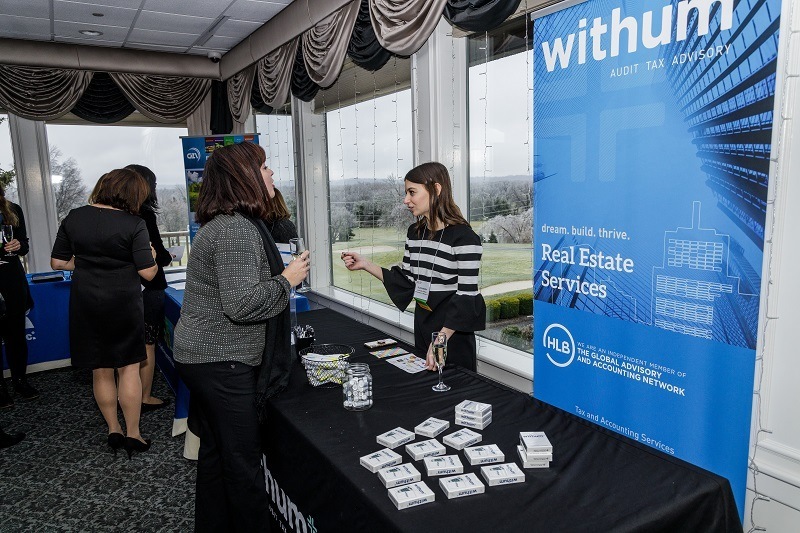 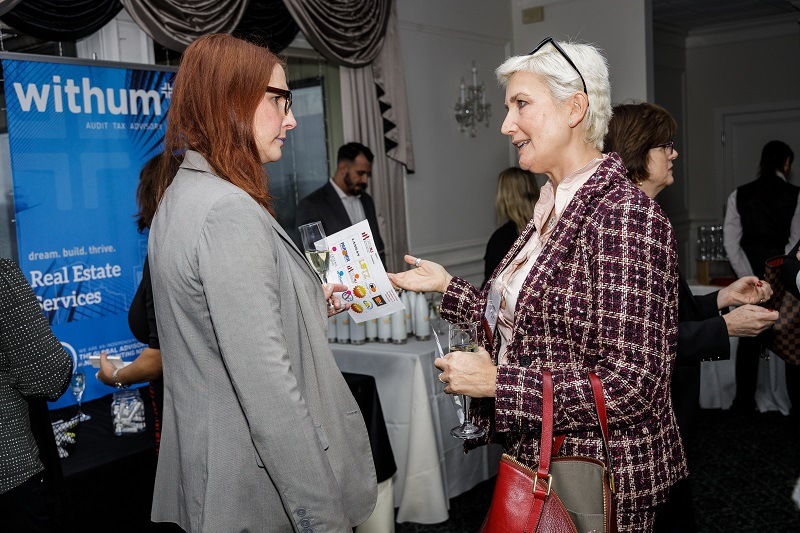 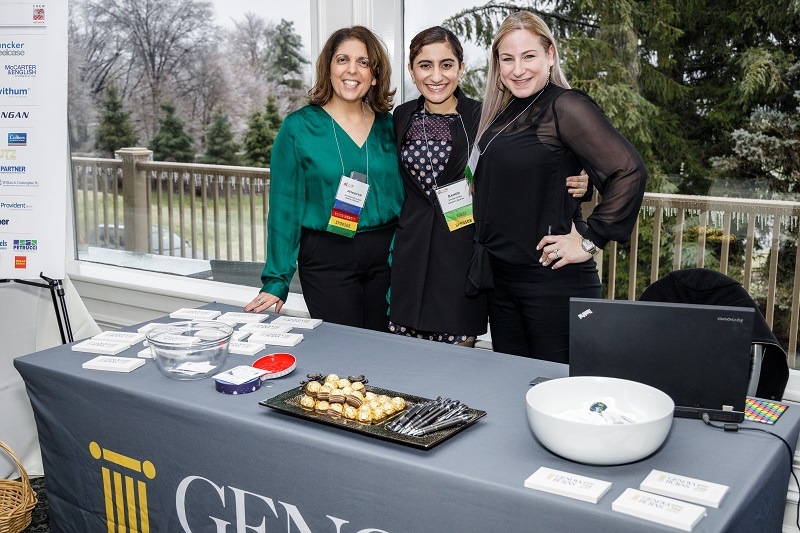 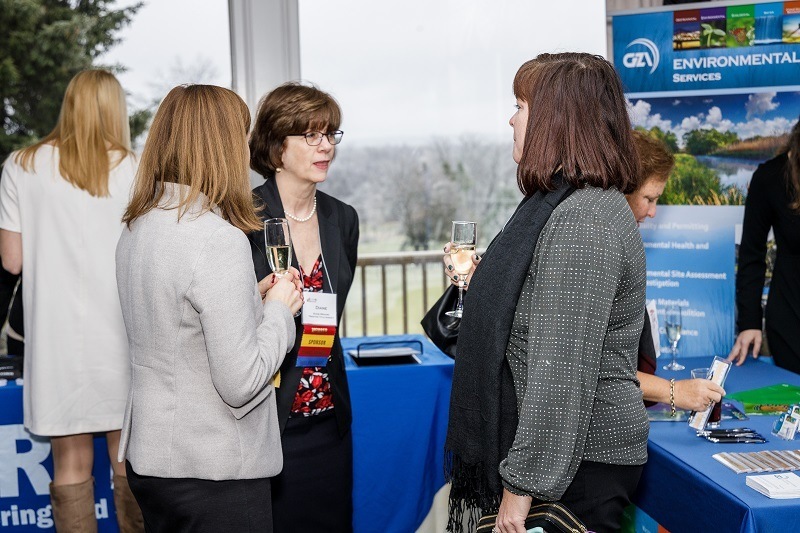 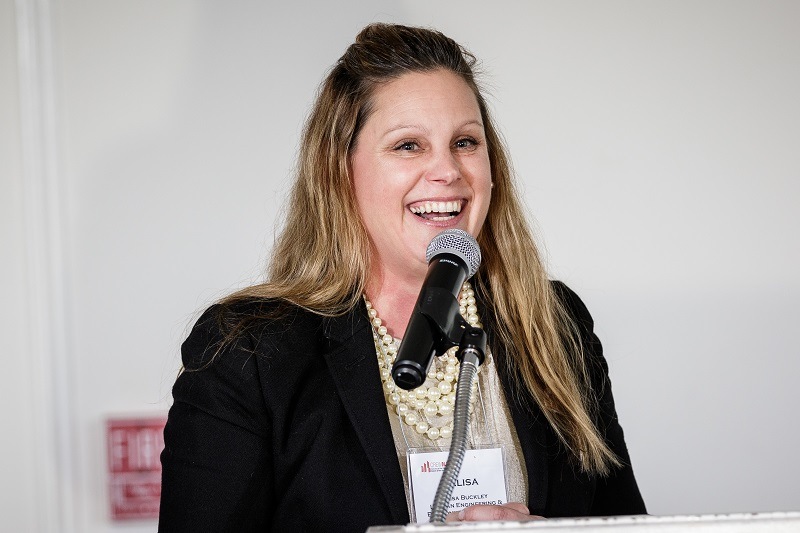 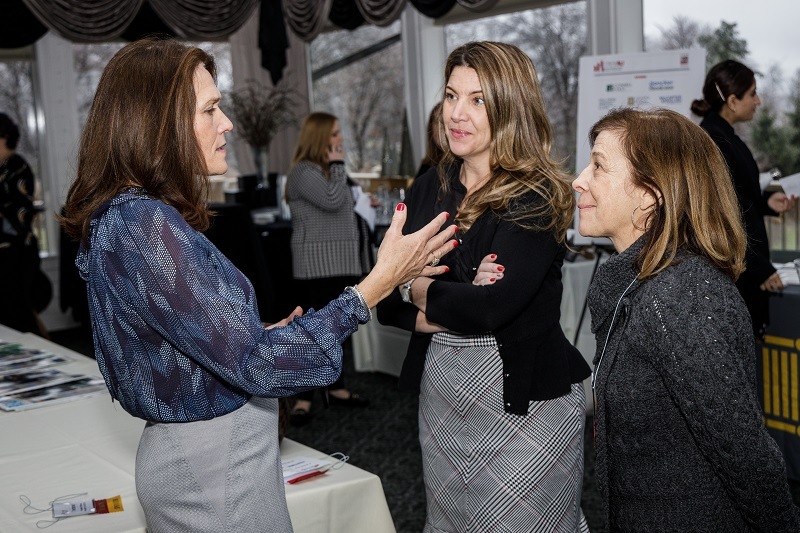 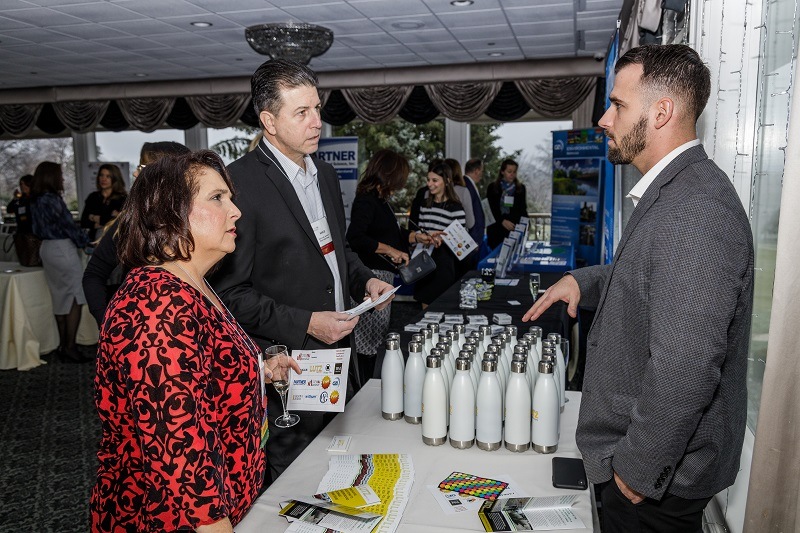 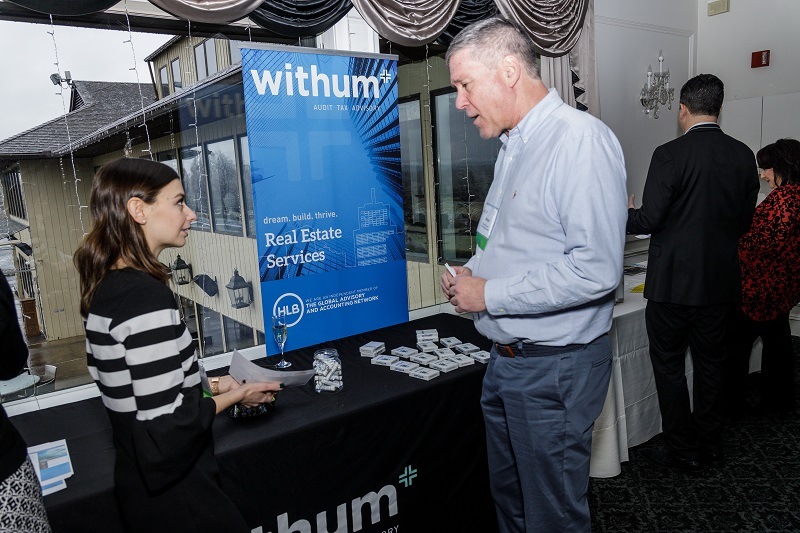 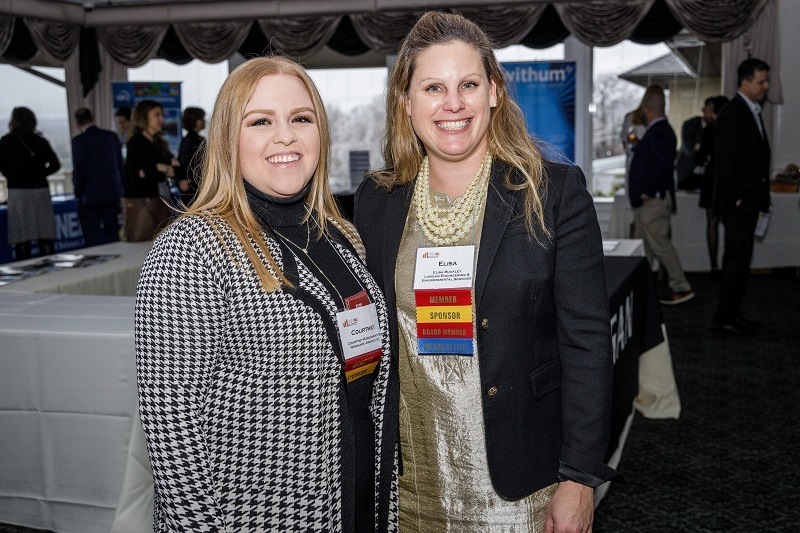 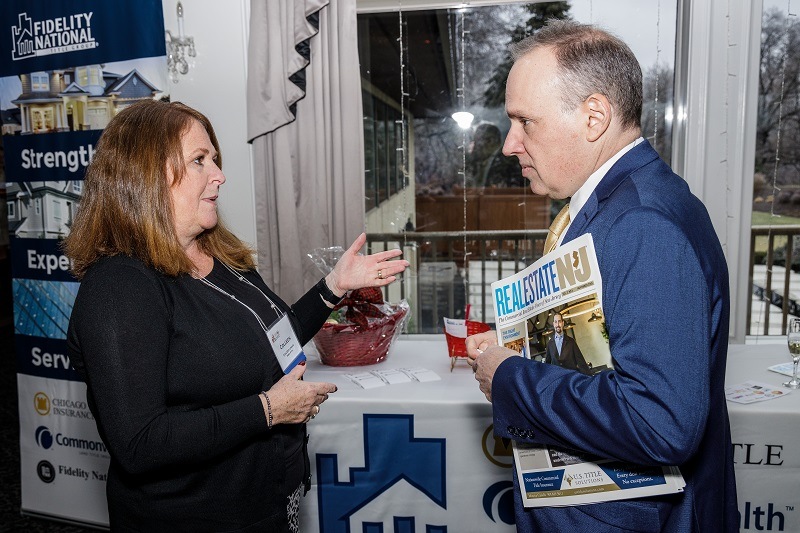 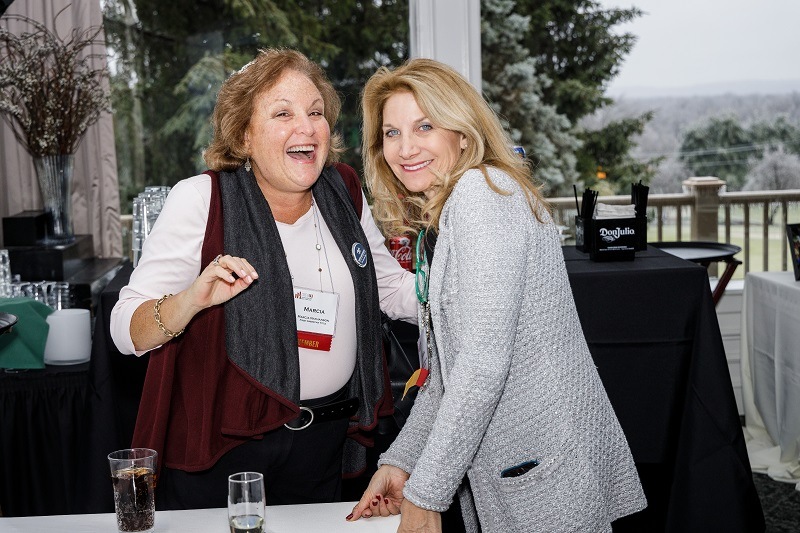 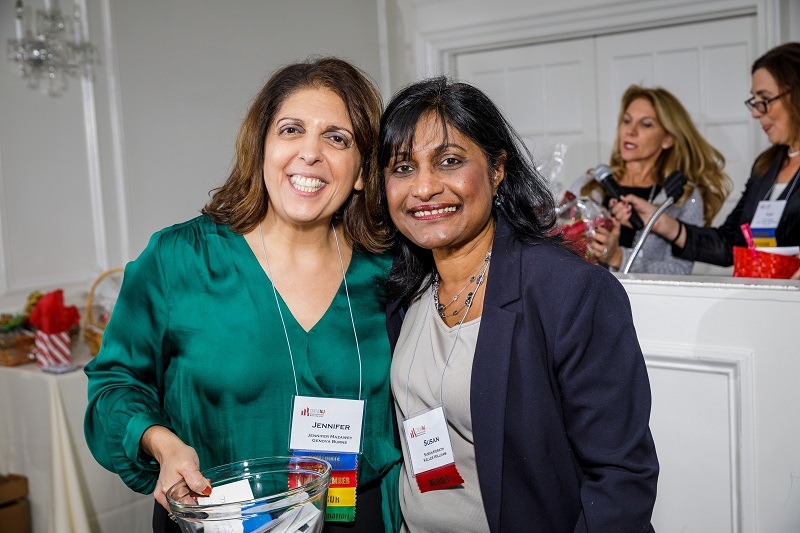 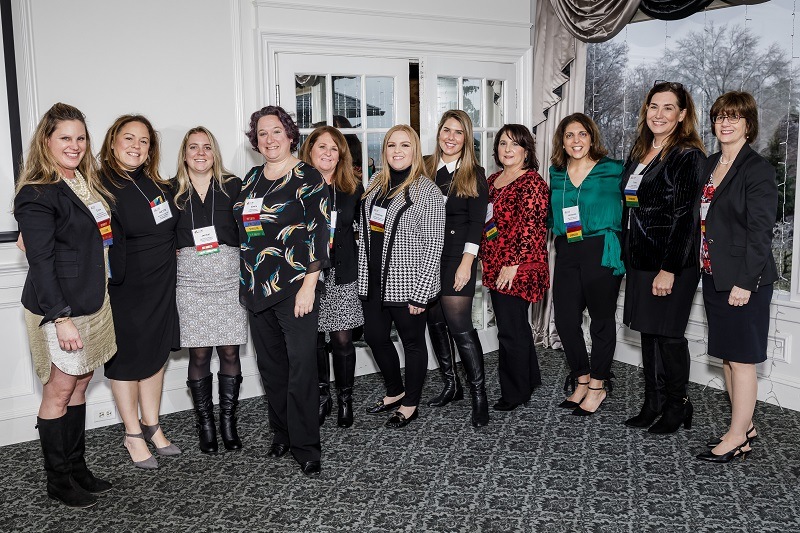 RENJ: And so, could you give us an idea of how Langan has supported your involvement as that has grown over the years?

EB: Langan is a huge supporter of CREW, not only on the local level, but on the global level. We are sponsors at several chapters locally and then globally on the CREW network we are sponsors as well. We also get involved — we have about 20 women in about 15 offices that are involved with CREW on a member level or a committee level. And I know Michelle O’Connor from our New York office was also president of the CREW New York group about three years ago when they did the convention here in New York, which is a large take-on, but she handled it smoothly. You need to get involved to see the value, and Langan sees that, when we’re taking time away from work for this involvement, we do get a lot of business connections out of CREW, which is what we’re all looking to do, and we grow as leaders.

RENJ: What are your goals or objectives for your term as president?

EB: Being a chapter president for one year is such a quick stint. However, for the goals and objectives for this year, the dominoes have been set in place and they’re starting to fall, which is great. We’ve made some improvements to our sponsorship and membership packages that make it a little bit easier for other groups to get involved, whether they’re young leaders or brokers who are on budgets. So we’ve made some changes that way. We’re also doing flexible programming. That way people that can come to an 8 AM coffee meeting can get their time in with CREW, whereas others have more flexible time and they can do an evening event or they can do a midday lunch event. So we’re making flexible programming to make sure that we really do cast a large net and get more people involved with CREW because there’s so much value there that we want everybody to be able to see it. So we’re just trying to get that out to all of our members.

RENJ: And do you feel like there’s still a lot of growth potential when it comes to bringing in new members?

EB: Absolutely, without a doubt. And I really do believe that if you get involved and stay involved, you’ll build relationships, make connections and deals. But you really do have to know that you only get out what you put in. You can’t come to one meeting and walk away and say, ‘I didn’t get anything out of it.’ That just doesn’t work. You really have to make the time and the effort.

CREW NJ welcomed its 2020 board members in mid-December as part of its year-end luncheon. This year’s board includes: