Russo Development has delivered another 280 apartments in Kearny, completing the first of two phases at its newest residential project in the town.

The Lyndhurst-based developer on Thursday announced the opening of the first piece Vermella West, a planned 548-unit complex along the Passaic River. Occupancy began early last month at the property, which is already 25 percent leased, as Russo looks ahead to a spring 2019 groundbreaking for the next phase.

The additional 268 apartments will occupy the former site of a manufacturing facility, which had been vacant since a fire destroyed the property in the late 1980s. Russo also announced Thursday that it had acquired the six-acre former “Bat Factory” parcel.

“The properties on Passaic Avenue where Vermella West is being developed were vacant eyesores for many years, and Russo has been transforming them into better ratables that will bring residents, shoppers and businesses to Kearny,” Mayor Alberto Santos said. “Russo has worked with Kearny to ensure responsible redevelopment and has been a great partner towards improving our town and helping us address the infrastructure that serves it.” 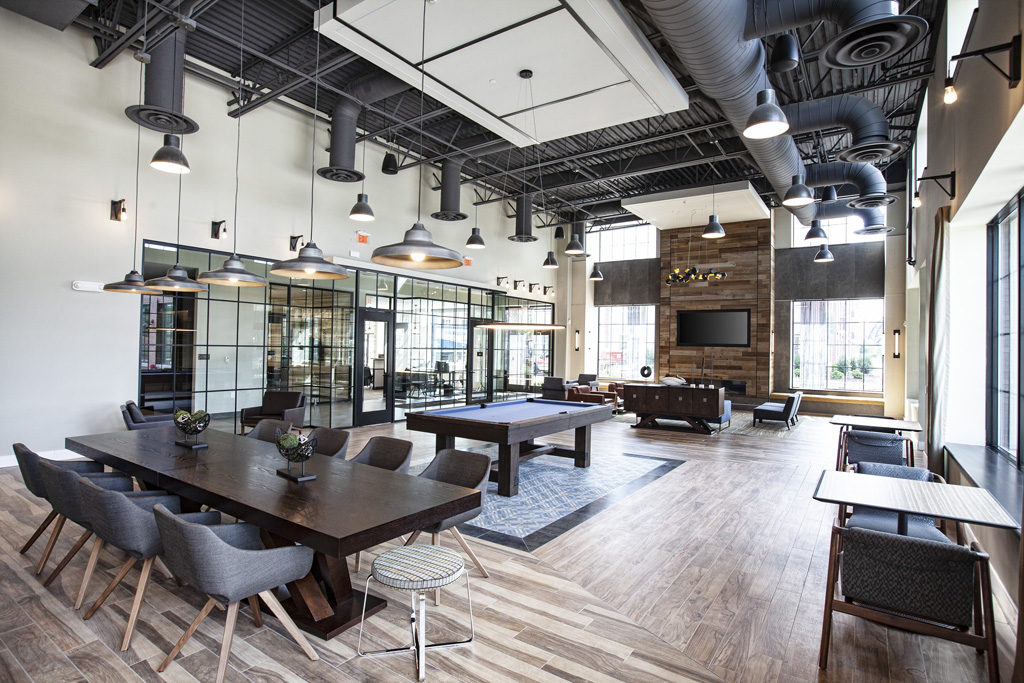 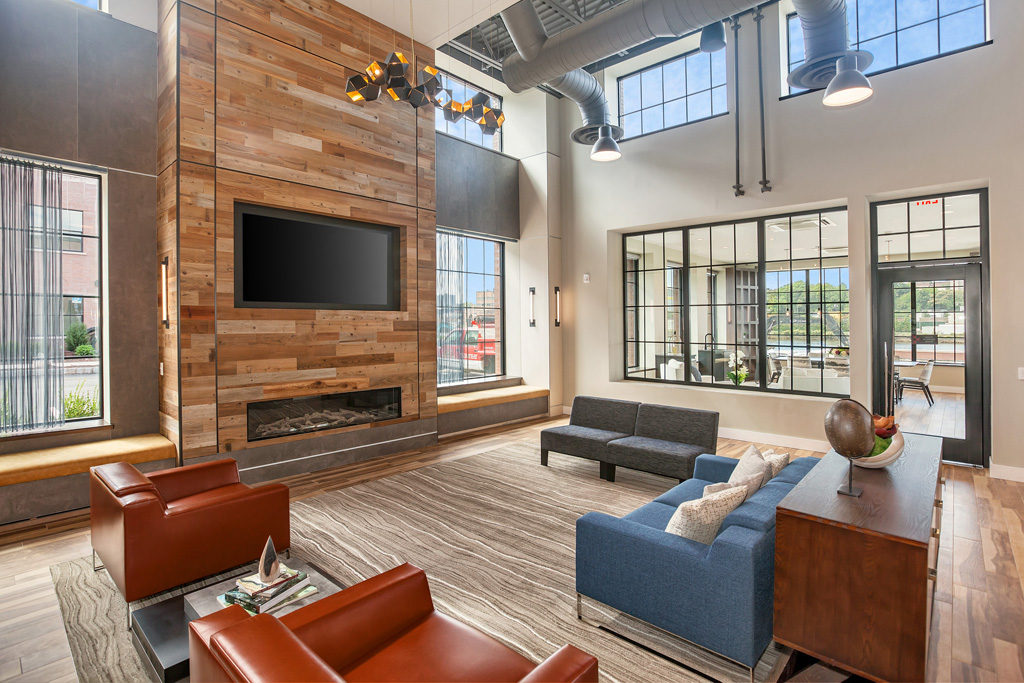 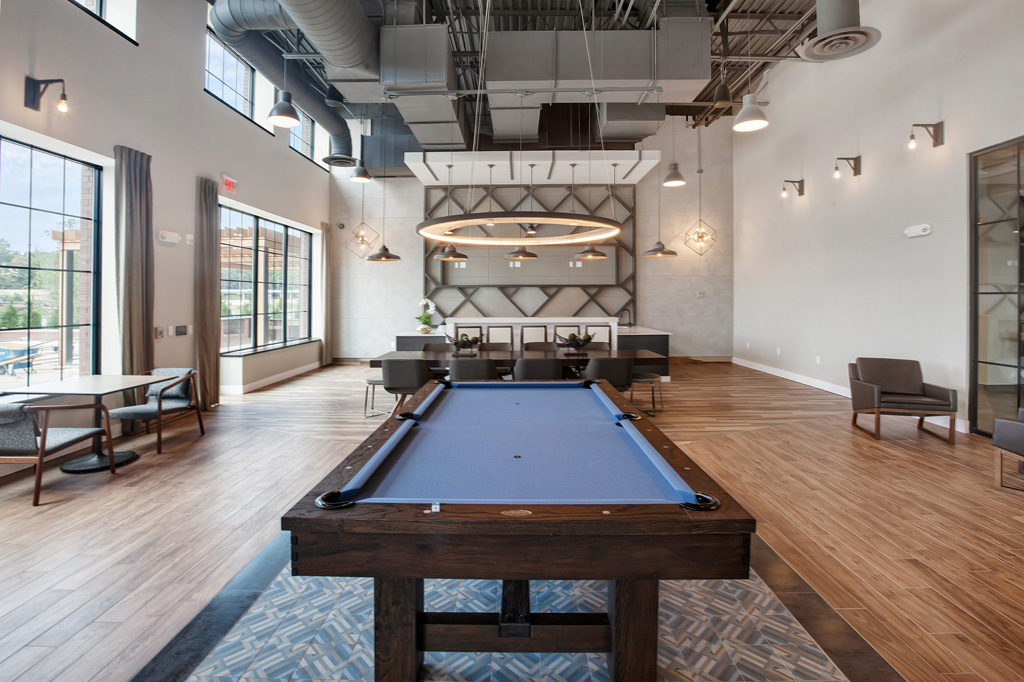 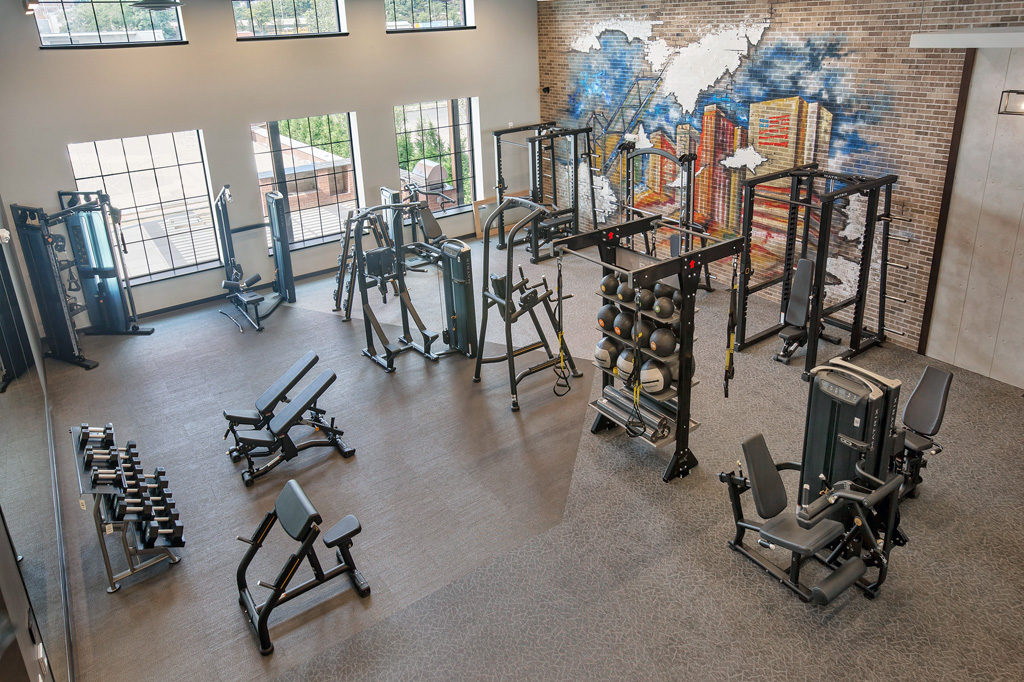 Vermella West residents will have access to nearby retail and services including free shuttles to the Harrison PATH station, along with on-site amenities such as a club room, fitness center, resort-style pool, canine country club and river walk along the Passaic River, according to a news release said. Russo added that many services are within walking distance, including LA Fitness, ShopRite, BJ’s, Chipotle, Starbucks and other operators.

It is the latest project in Kearny for Russo, a longtime property owner in the town, which recently opened the final phase of another residential complex nearby. Known as Vermella Crossing, the 230-unit rental project sits at the intersection of Schuyler and Bergen avenues and quickly achieved full occupancy after opening in May 2018.

“The Vermella properties appeal to long-time Kearny residents looking to downsize and younger ones wanting to start their independent lives without leaving the community they love, as well as newcomers to the broader region in search of an upscale lifestyle that’s near work or school,” said Ed Russo, CEO of Russo Development.

“Kearny was poised for a residential resurgence due to its vibrant new retail and commercial developments — and the energy in nearby cities like Newark and Harrison,” Russo added.  “Kearny also is an ideal location for our Vermella brand, which pioneers unexpected but compelling locations where it can provide inspired life-style driven housing with exceptional value.”