Tulfra Real Estate and The Hampshire Cos. have broken ground on a new residential project, with plans to bring 180 apartments to an undersupplied section of northern New Jersey.

The developers gathered Wednesday to mark the start of construction at 920 Belmont Ave. in North Haledon, where they will repurpose a long-vacant site after working through a series of environmental issues and zoning restrictions. Plans call for a complex of four buildings and a clubhouse across nearly 20 acres, as the joint venture looks to attract everything from college students to move-down renters.

“It’s in the middle of a great population density,” said Sonny Jumani, president of Rochelle Park-based Tulfra. “We have William Paterson University around the corner, it sits in the shadow of Bergen County and Franklin Lakes, with a lot of empty-nesters coming out of there, so we love the location of the site.” 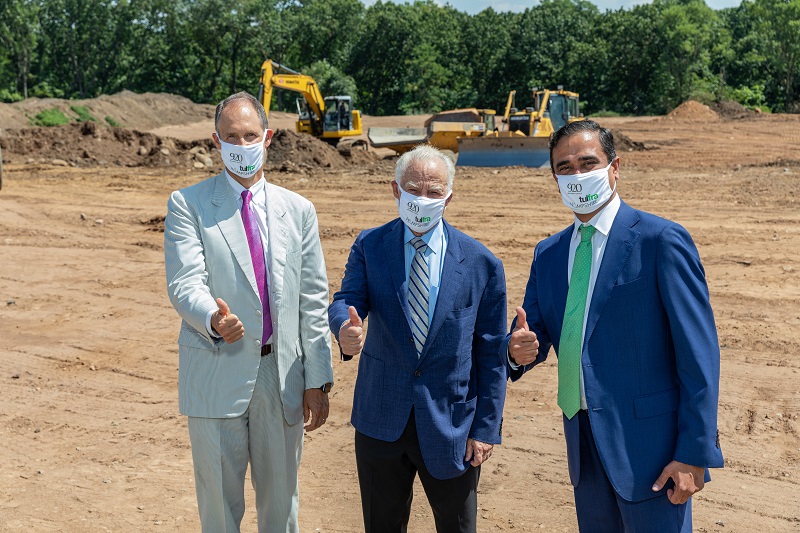 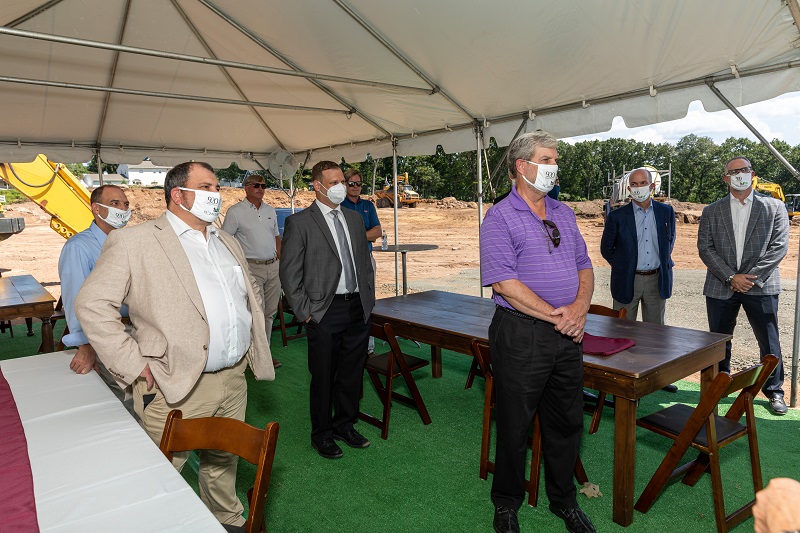 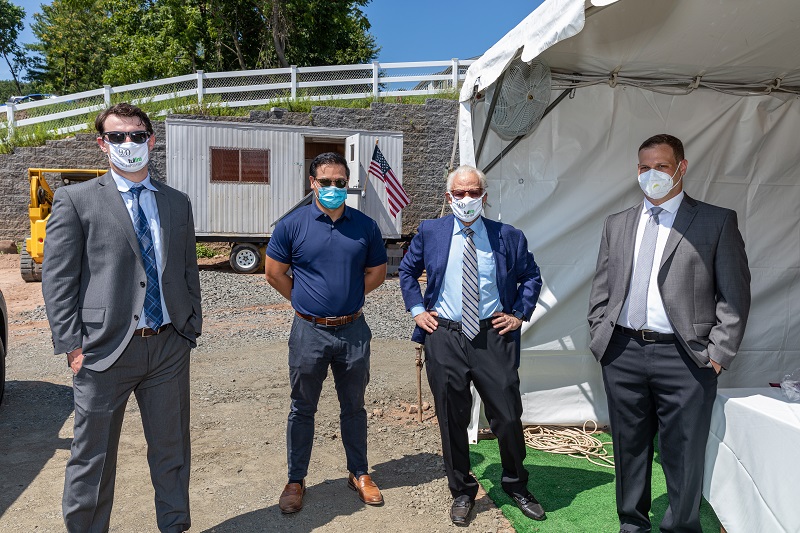 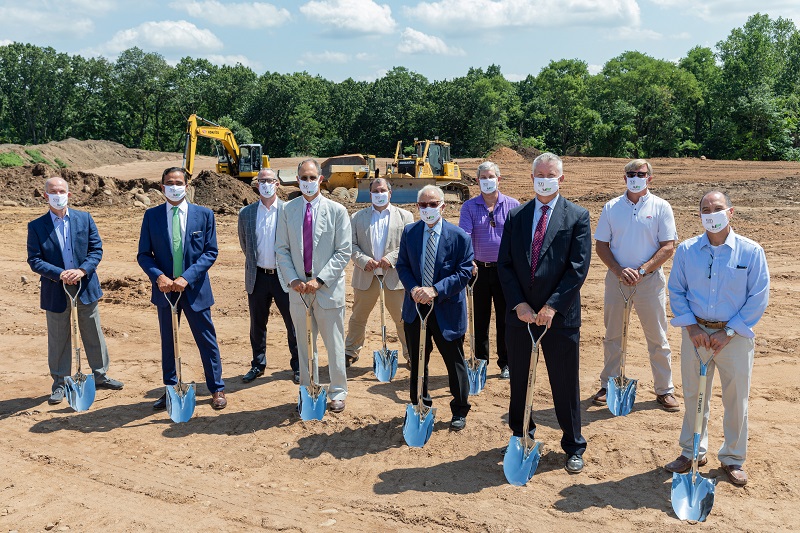 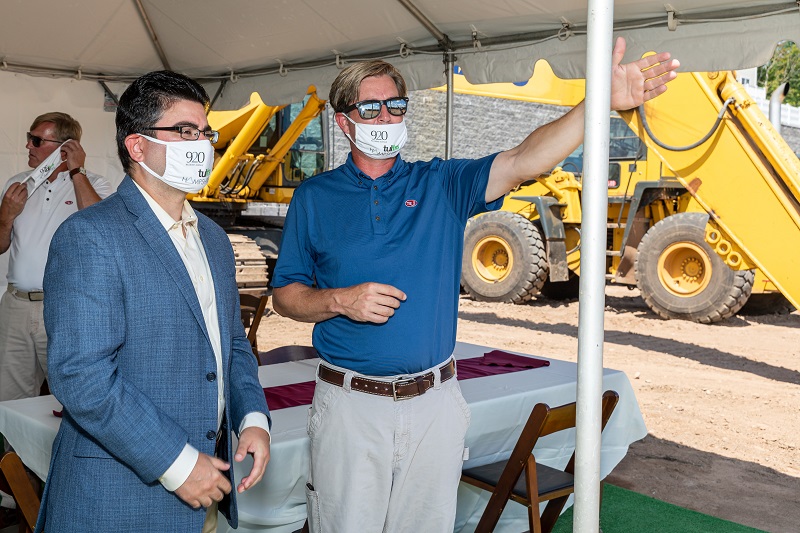 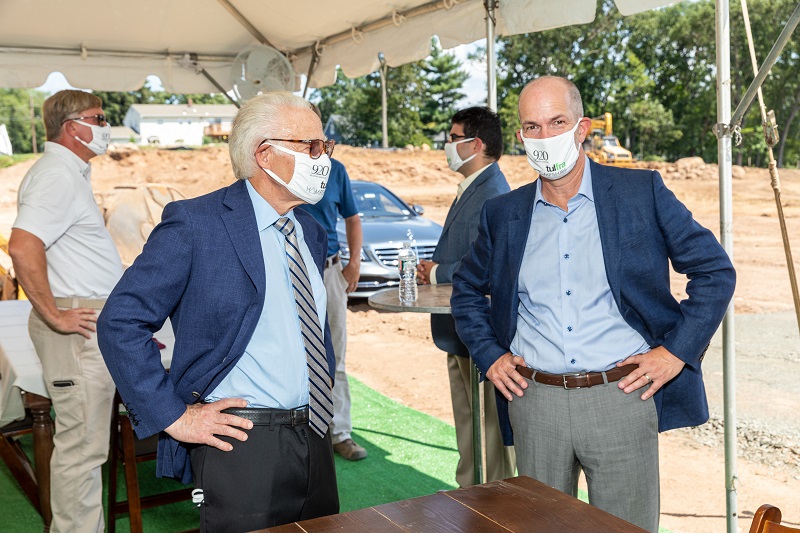 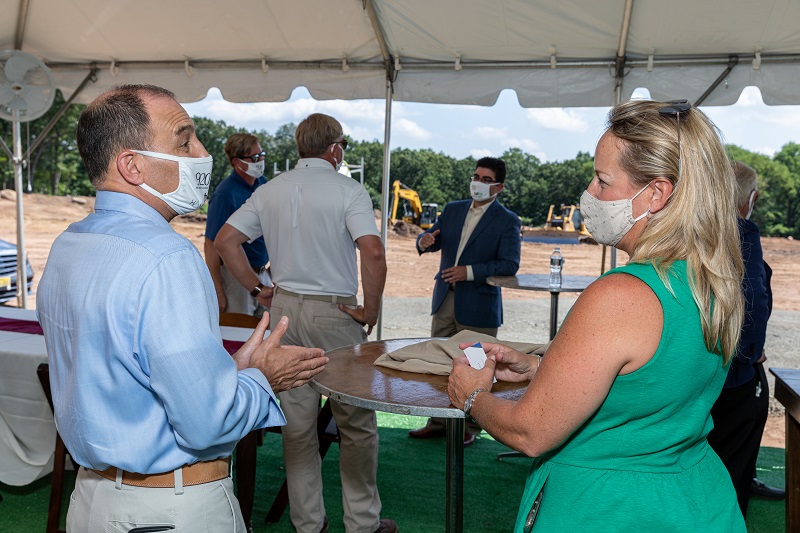 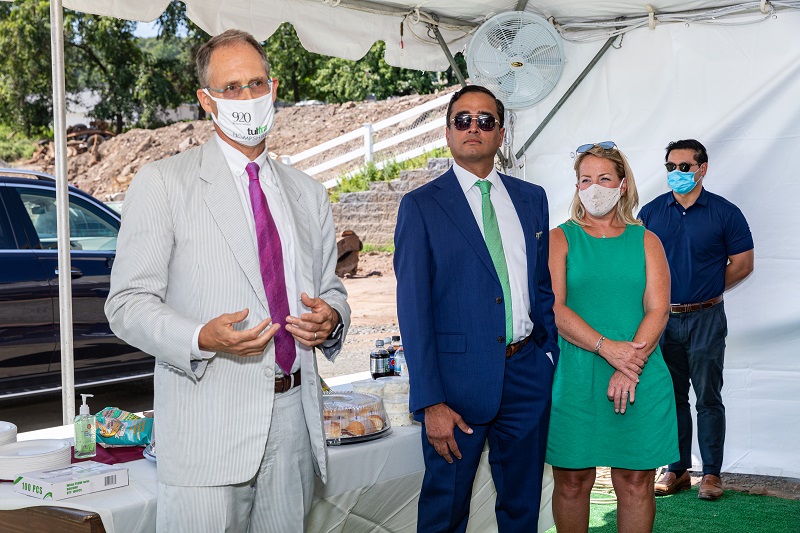 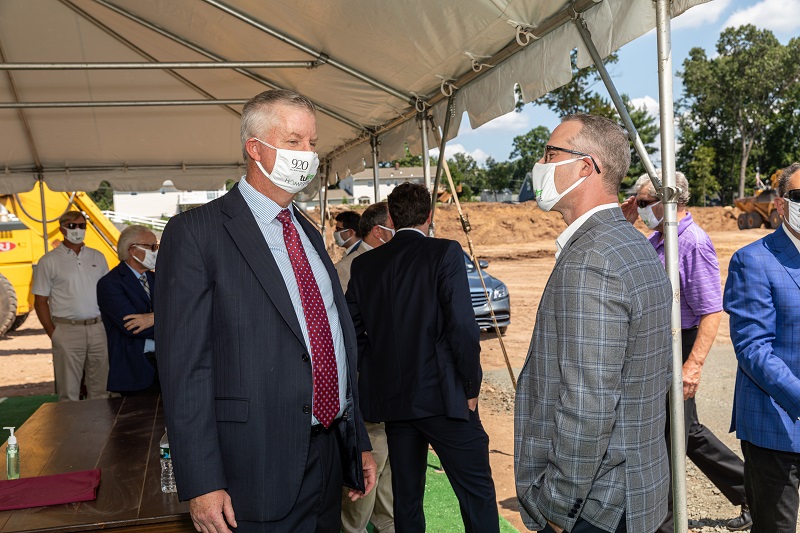 The developers also expect to attract another segment of renters within the community.

“We see this as workforce-oriented housing, something that is desperately needed in this area,” said James E. Hanson II, Hampshire’s CEO and president. That’s especially true, he said, as pandemic-weary residents exit New York City and continue to push up prices in northern New Jersey.

“It’s going to get even more unaffordable, so this is a nice affordable alternative for people that live and work in the area,” he added.

Designed by Minno & Wasko Architects and Planners, 920 Belmont will include amenities such as a pool, private patios and a community pavilion. Jumani noted that the team also recently altered the design in light of the COVID-19 crisis, citing the inclusion of a second-floor work-from-home space in each building that will have private stations for residents. The developers also made sure to add contactless bathrooms and commons spaces wherever possible.

The project has an estimated construction timeline of about 24 months and will transform what had been a longtime storage area for construction equipment. At Wednesday’s groundbreaking, Hanson and Jumani thanked local officials and stakeholders including Investors Bank, the lender for the project, and a team of JLL brokers who arranged the financing.

They also recognized Bowman Consulting, the site engineer, along with Morris Construction Management, which is the owner’s representative for the project.