Click the links below to read what they had to say. 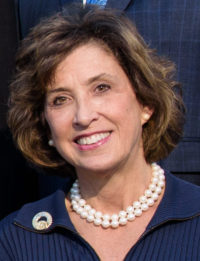 Affordable housing is an issue that remains in a state of flux in New Jersey. After approximately 16 years of inaction by the Council on Affordable Housing and an unsuccessful attempt at a legislative resolution, the New Jersey Supreme Court ruled in 2015 that the delays had gone on too long and ordered towns to go directly to the trial court judges to settle affordable housing disputes.

NAIOP New Jersey’s priorities are public policies that do everything possible to attract and retain jobs and investments in the Garden State. 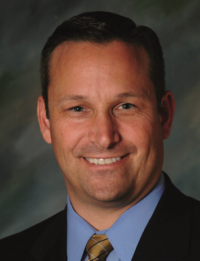 The Murphy administration has come out of the gate with some big and bold ideas. But, if this administration wants to do something significant, if not historic, for a New Jersey’s most underserved (and unfortunately often forgotten about) residents, then focusing on affordable housing for low-income families is that issue.

Q&A: Biggins discusses the success of incentives — and their role going forward