Bijou Properties is set to debut its latest project in Hoboken, announcing the launch of leasing at a new 34-unit apartment building in the city’s northern end.

The six-story building, known as Edge Adams, is located at 1405 Adams St. and features a mix of high-end one- and two-bedroom units, the developer said. It is the second boutique building in Bijou’s Edge Lofts apartment portfolio, following the 35-unit rental building known as Edge Clinton at 1405 Clinton St.

“Uptown Hoboken has transformed into the city’s most sought-after neighborhood by blending new and stylish apartment homes with some of Hudson County’s most happening and trendy shops and dining venues,” said Larry Bijou, managing partner of the Hoboken-based firm. He touted the addition of Orale, a recently opened Mexican eatery on Willow Avenue and retailers such as Trader Joe’s, Hudson Table, the Gravity Vault Rock Climbing Gym and others.

“We’re excited to add Edge Adams to the mix and bring a signature new rental building to the north end.” 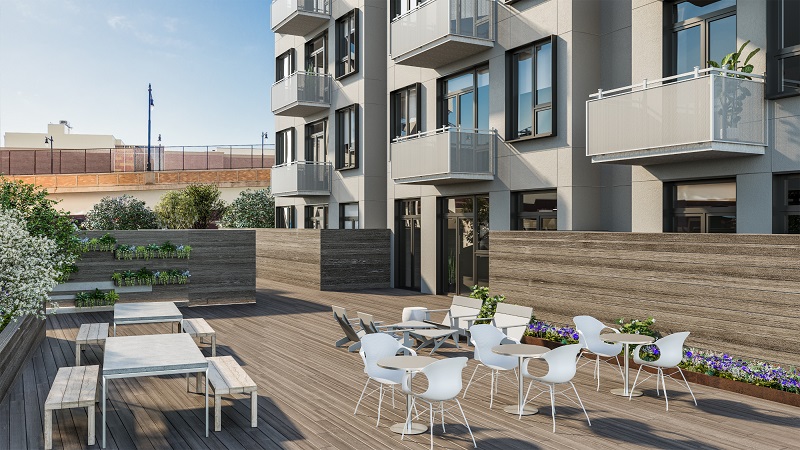 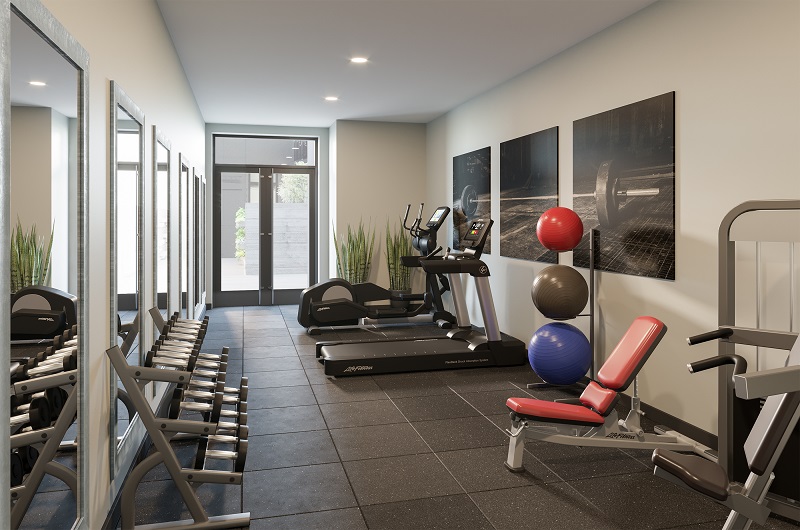 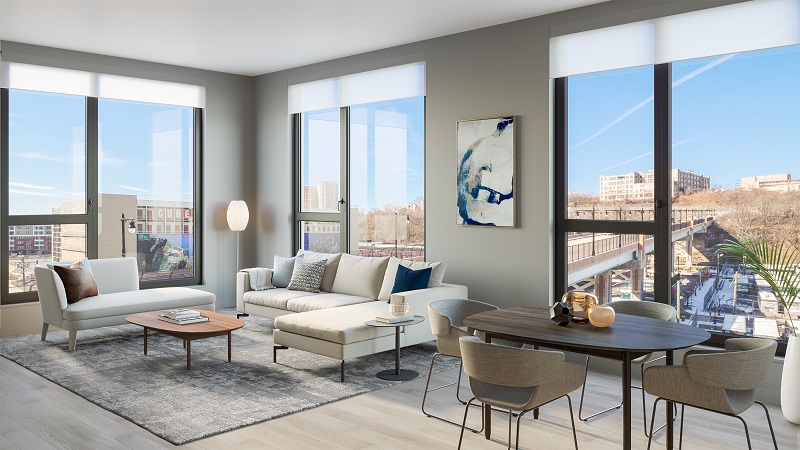 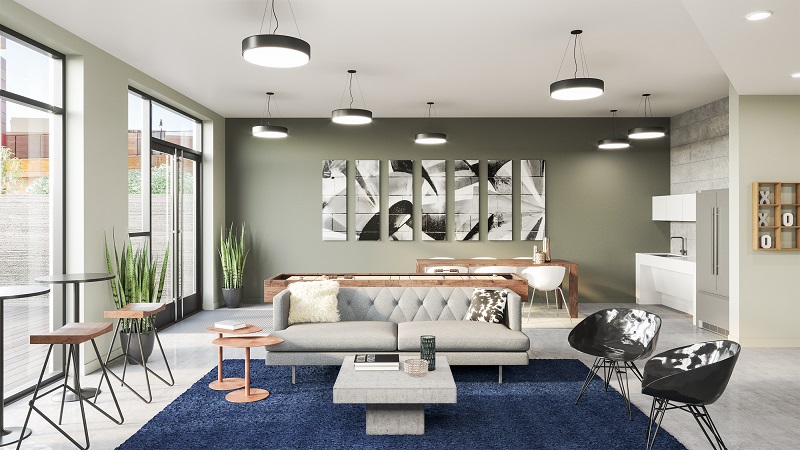 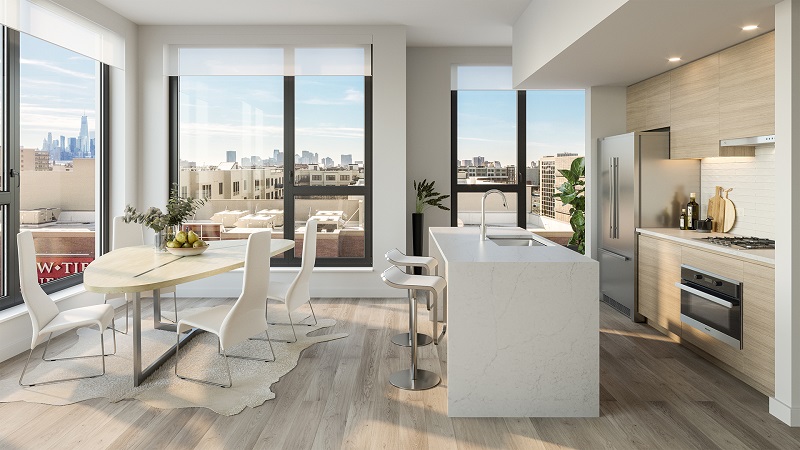 Designed by Marchetto Higgins Stieve Architects, the building features a multicolored red and gray brick exterior with oversized windows to blend seamlessly into its surrounding streetscape, according to a news release. In-building amenities include a fitness center, resident’s lounge and co-working space and a landscaped 2,500-square-foot amenity terrace with grilling area and lounge.

Bijou has tapped Manhattan-based The Marketing Directors to serve as its exclusive marketing and leasing agent for Edge Adams, the news release said. Monthly rents begin around $2,960, featuring upscale interiors with layouts ranging from 758 to 1,232 square feet.

The developer, which has been building in Hoboken for more than 20 years, has designed Edge Adams to achieve platinum certification on the U.S. Green Building Council’s Leadership in Energy and Environmental Design scale. The property is adjacent to Viaduct Park, a multiuse space with a basketball and roller hockey court, pocket park, children’s playground and dog park.

Redevelopment of ‘white elephant’ in Parsippany is moving ahead, anchored by plans for downtown-style shopping and dining