A rendering of The Reef, a collection of 26 condominiums at 200 Ocean Blvd. in Long Branch — Courtesy: Ocean Holdings Dev LLC

A development group has launched preconstruction sales at a collection of more than two dozen luxury homes along the Long Branch waterfront.

Known as The Reef, the project at 200 Ocean Blvd. has already attracted buyers for an initial group of units that were recently made available. Its developers have since moved to the next phase of sales within the group of 26 homes, each of which has five bedrooms, five bathrooms, a private two-car garage, a private elevator and a private rooftop deck.

“Buyers instantly fell in love with the panoramic ocean views,” said Christopher Amato, CEO of CMM Construction and a member of Ocean Holdings Dev LLC. “When they realize how private their new home will be, they feel it’s the perfect sanctuary for the current times as well as a place to enjoy a lifetime of luxury.”

The developer noted that each home has 3,100 square feet of living space, leaving room for a home office or home gym. The community includes two pools, a fitness center and a community center, while it’s also adjacent to Seven Presidents Oceanfront Park and a short walk to both the beach and bustling Pier Village.

SLIDESHOW: Inside The Reef in Long Branch 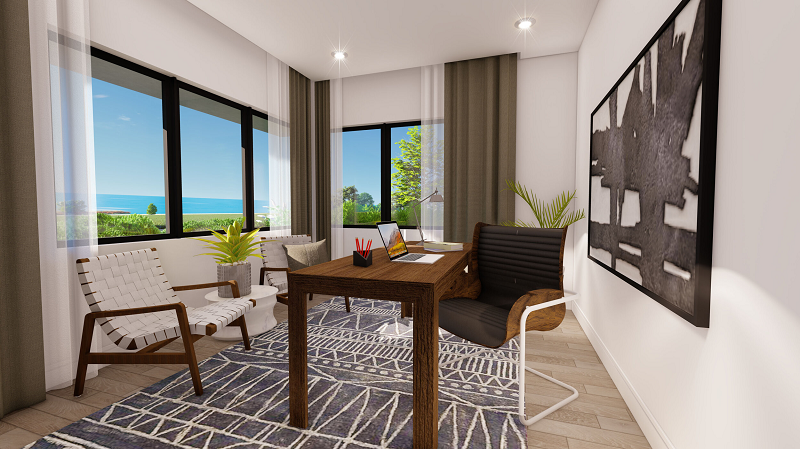 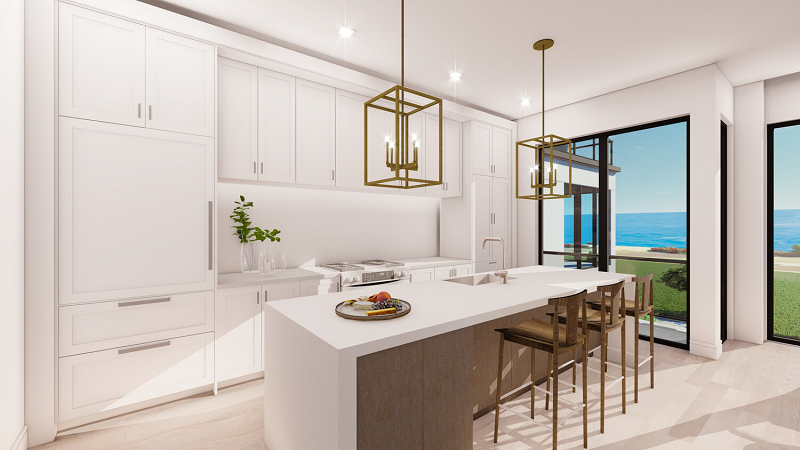 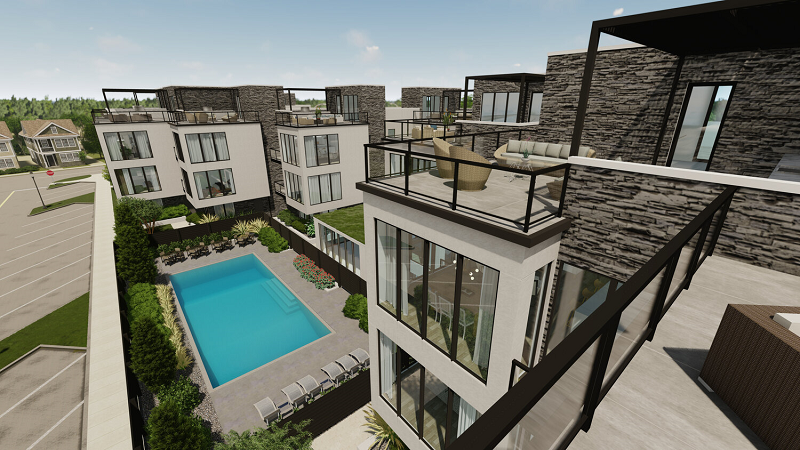 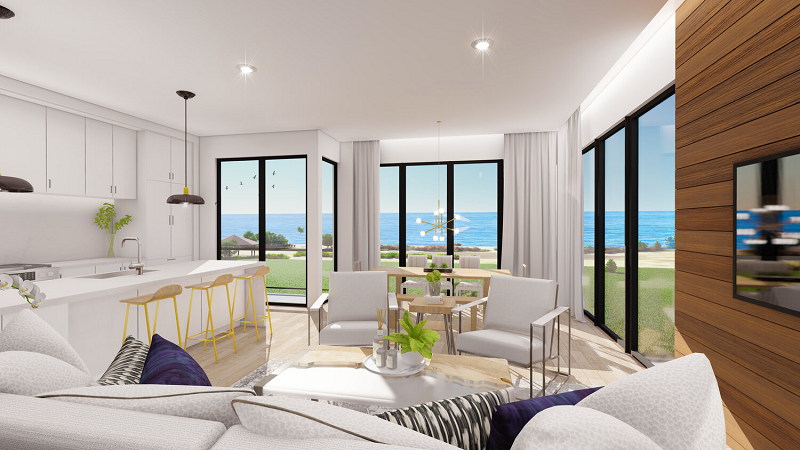 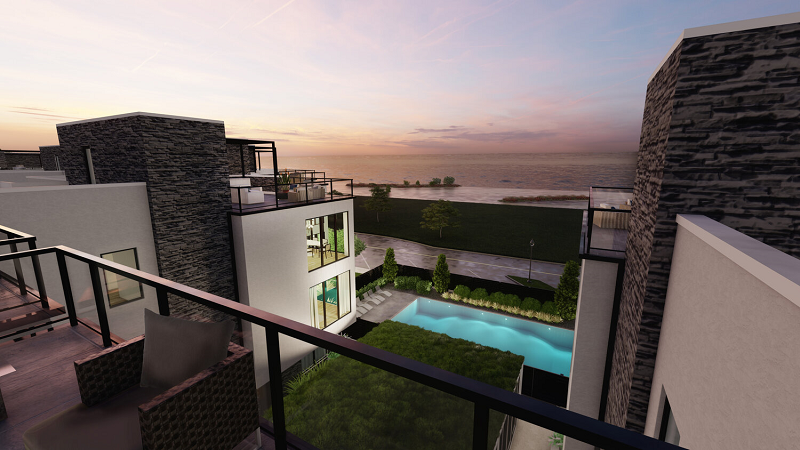 “The City of Long Branch is the gateway to New Jersey’s iconic coastline, reliving its history as a beach resort town in a renaissance of new development,” said Samuel Matalon, president of Ocean Holdings Dev. “It’s also a hub for commuters traveling to New York City, whether by train or boat.”

NJ Transit’s Long Branch station, which provides direct service to New York Penn Station, is less than a mile and a half from The Reef, according to a news release. Residents are also a short drive from Seastreak Ferry service running form Atlantic Highlands to Wall Street.

CMM, which is based in Wall Township, allows buyers to choose from two finish packages as part of the build-out. The development team has picked O’Brien Realty as the exclusive realtor, with homes set to become available this summer.