A development group is set to unveil more than 300 new apartments in the emerging Bergen-Lafayette section of Jersey City, just steps from Liberty State Park.

The joint venture, which includes Ironstate Development Co., Brookfield and Landmark Development, announced Monday that it has launched leasing at the project known as 295J. Located at 295 Johnston Ave., the 309-unit rental building sits just west of the downtown and at the entrance of one of the city’s historic residential and industrial neighborhoods, while offering upscale amenities and a location adjacent to mass transit.

“We’re excited to officially open 295J in a neighborhood that has a unique character and desirable lifestyle attributes,” said David Barry, Ironstate’s president. “We expect our residents to explore and enjoy the local fabric of the neighborhood while also taking advantage of the adjacent Light Rail station that will conveniently connect them to downtown Jersey City and additional public transportation options into Manhattan.” 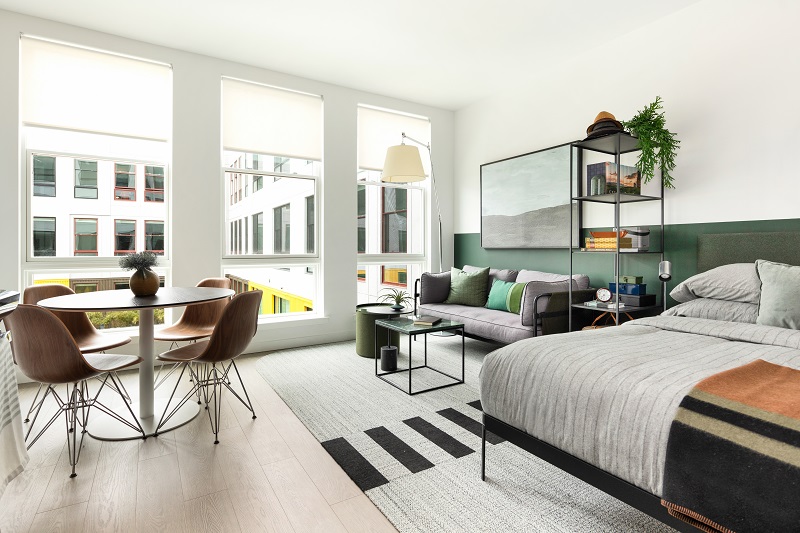 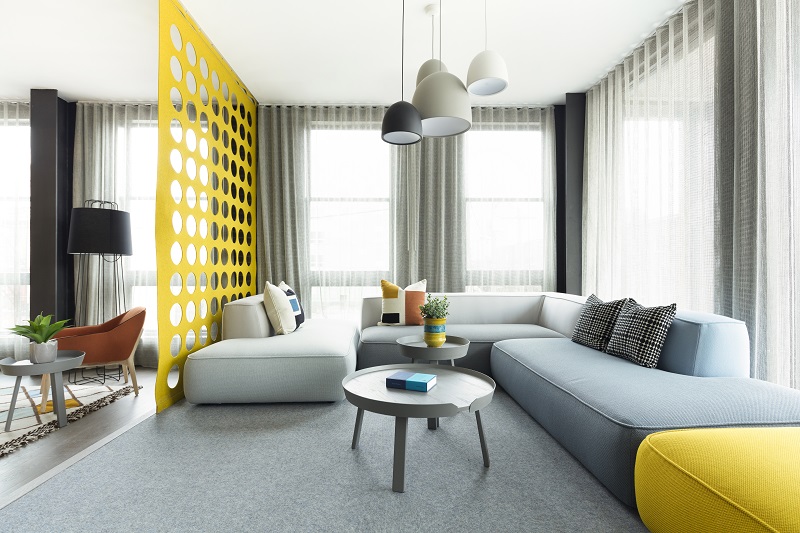 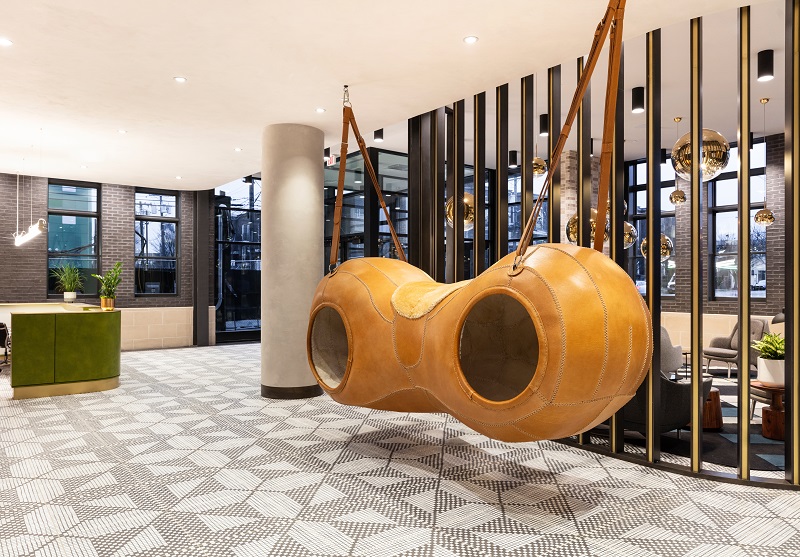 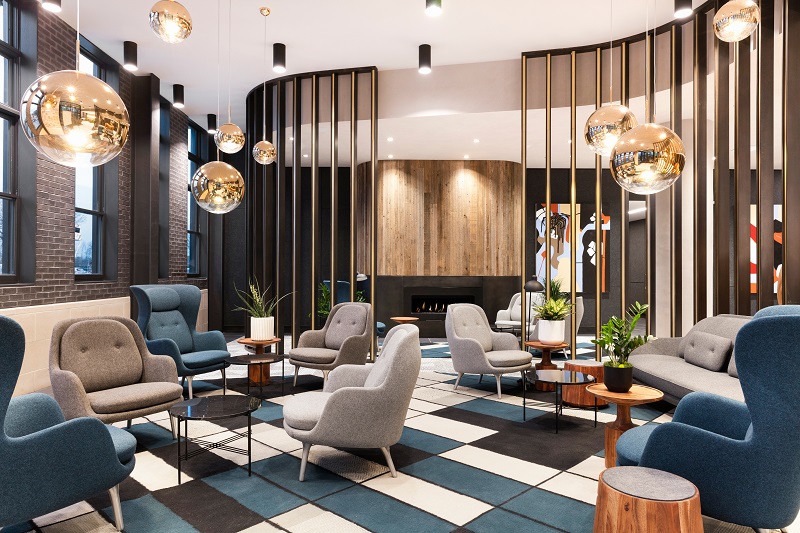 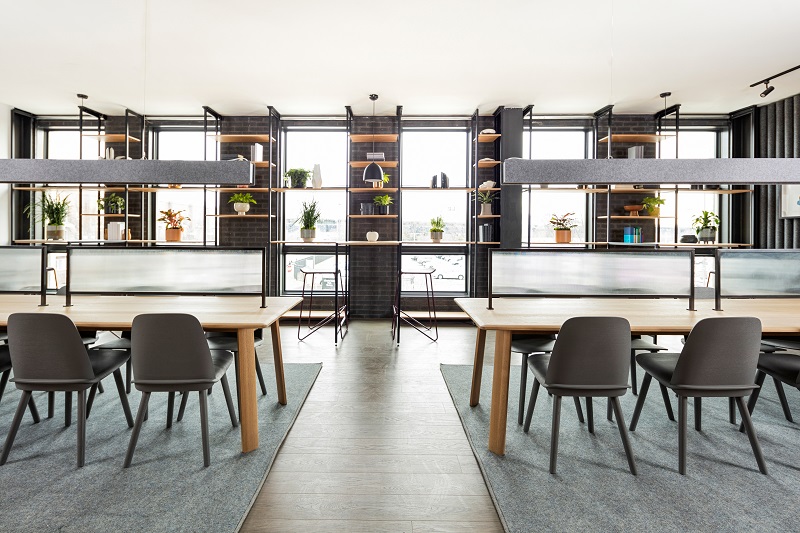 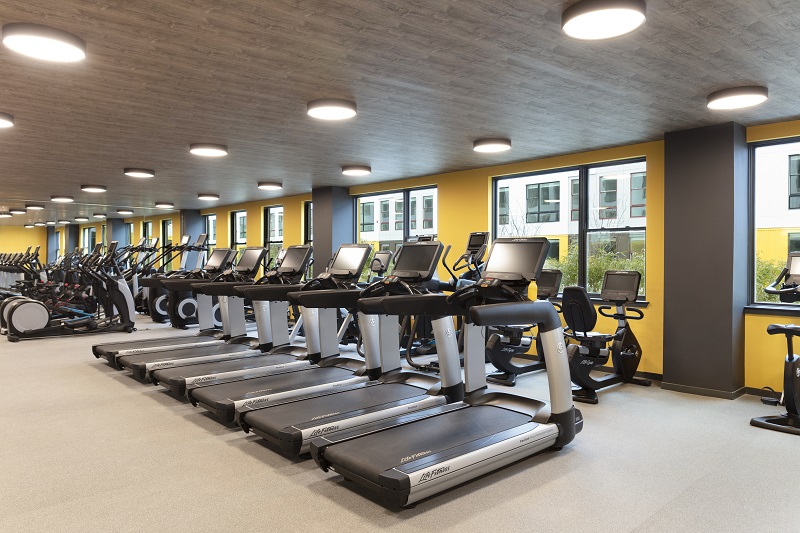 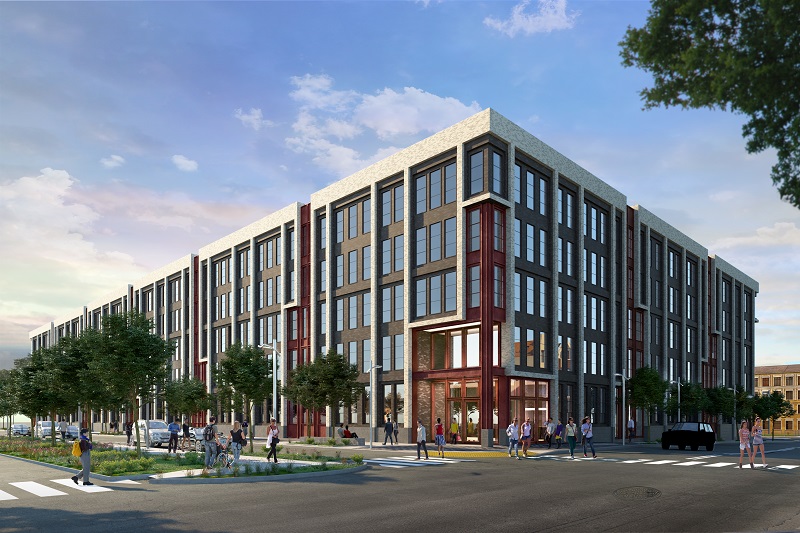 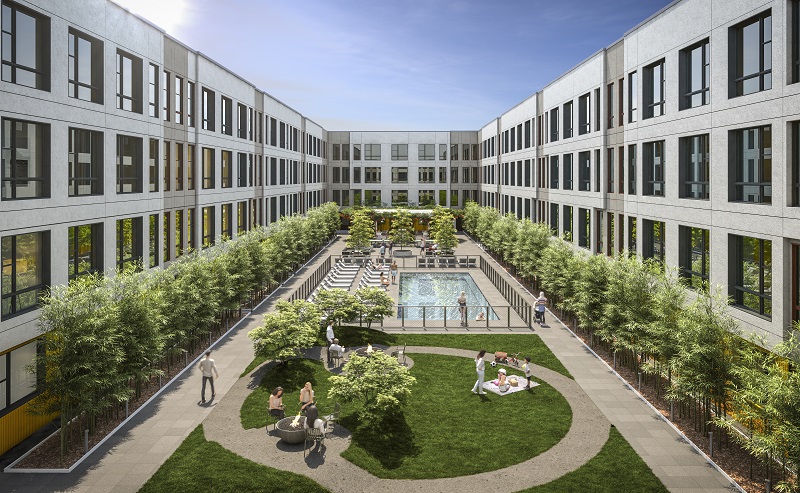 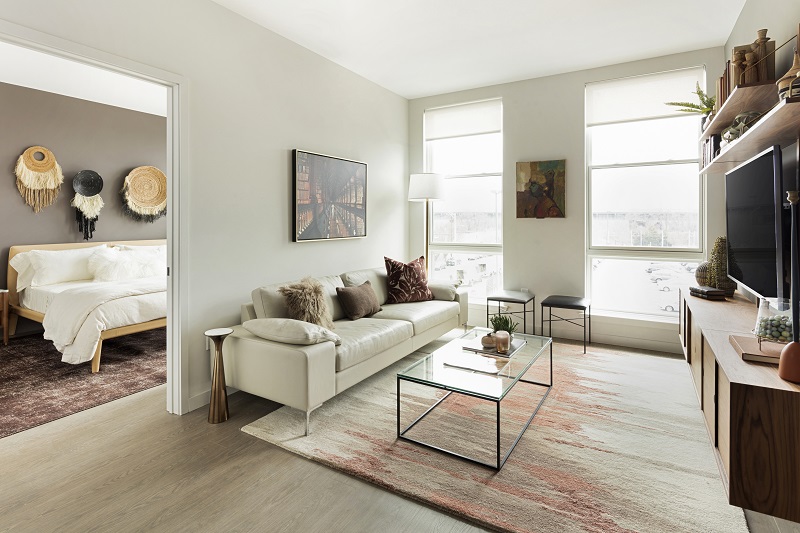 Initial occupancy is scheduled for April, the developers said, with monthly rents starting from $1,910. Designed by BKSK Architects in partnership with Kitchen & Associates, the project’s executive architect, the building offers layouts ranging from studios to three bedrooms and common spaces such as an art-filled lobby with 24/7 concierge service and Amazon lockers, a fully equipped fitness center and a resident lounge.

Outside, a heavily landscaped courtyard by Belgian landscape designers at Bureau Bas Smets is home to a pool, grills, fire pits and ping pong, while the building also includes a dog-wash station and a rooftop dog run with views of Manhattan and the Statue of Liberty. The complex is a short walk from Liberty State Park and a few blocks from the Communipaw Avenue business corridor.

Ironstate also touted the building’s steel-and-brick architecture, noting that it was meant to reference the industrial style of the immediate area, with variations in the materials breaking the massing down to a residential scale. The firm added that the lobby and hallways feature artwork tied back to the local artist community, while highlighting other industrial-inspired features throughout the property.