A rendering of Bay 151 at 151 Centre St. in Bayonne — All images courtesy: Hudson Projects

Kushner Real Estate Group is taking the wraps off its first residential project in Bayonne, a collection of 200 apartments just steps from a Hudson-Bergen Light Rail station.

The developer on Tuesday announced the launch of virtual leasing at Bay 151, an upscale complex that also includes 10,000 square feet of retail space. Located at 151 Centre St., the property consists of three four-story buildings on Bayonne’s waterfront peninsula, offering floorplans ranging from studios to three-bedroom units.

KRE and its leasing agent, The Marketing Directors, are using a virtual leasing platform to comply with social distancing guidelines and to allow prospective tenants to view a mix of apartment layouts via 360-degree tours, as well as execute leases, from their home.

“With its exceptional public transit and proliferation of new businesses, Bayonne is quickly becoming the Gold Coast’s next residential destination,” said Jonathan Kushner, president of KRE Group. “We’re very excited to begin leasing for Bay 151 — our first residential development in the area. And with the launch of the building’s virtual leasing model, we can now offer prospects a safe, effective and convenient means of touring the property during this period of social distancing.” 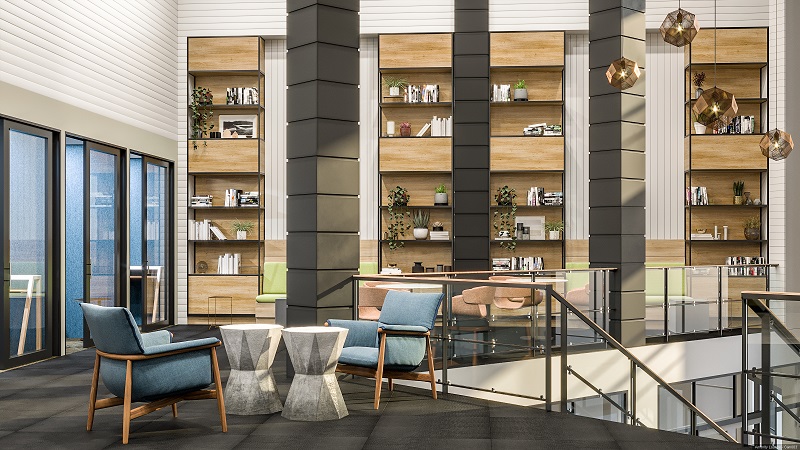 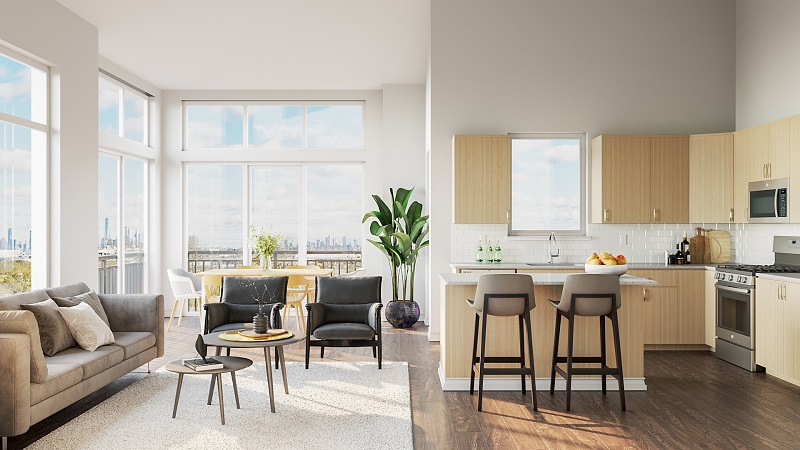 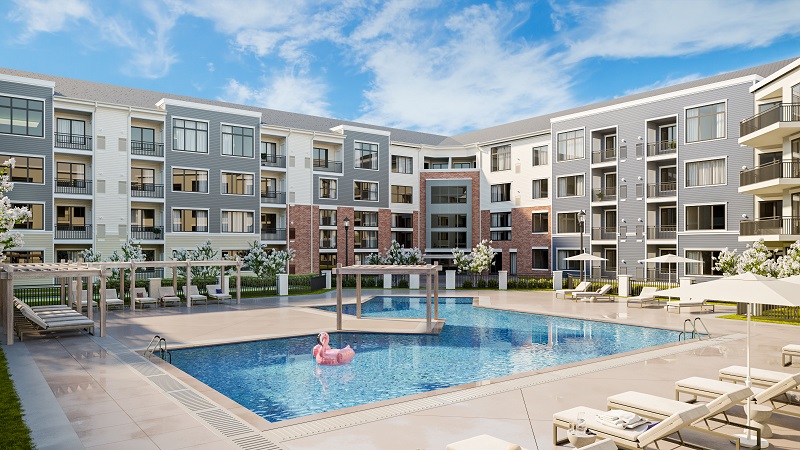 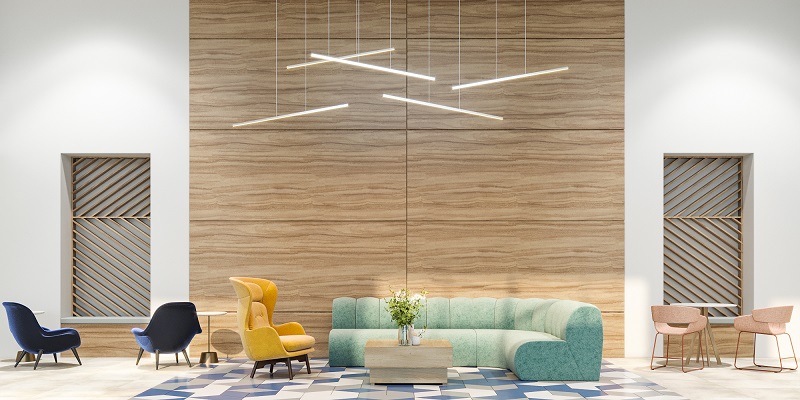 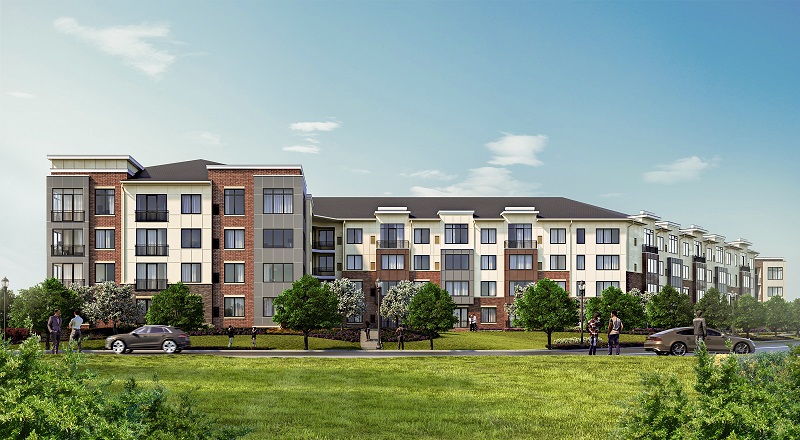 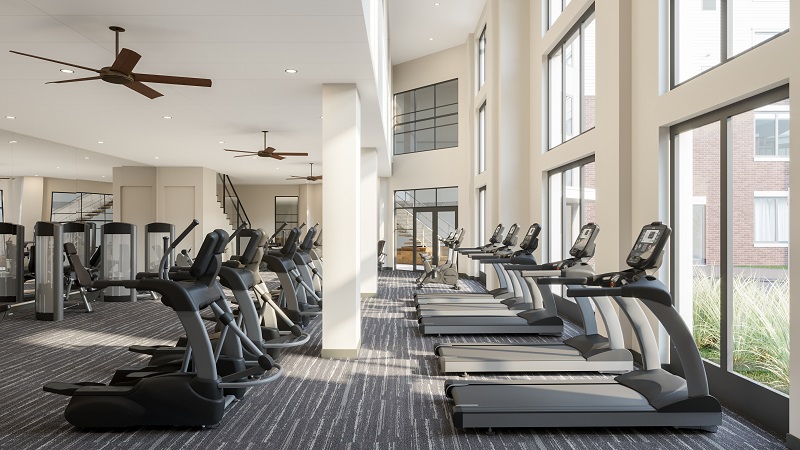 In a news release, KRE noted that apartments at Bay 151 feature luxury designs, finishes and appliances. Along with a package concierge in the lobby, the building’s amenities include a modern fitness center and an outdoor deck with dining areas, grilling stations and a resort-style swimming pool.

Additionally, the developer is offering the newly launched program known as KRE Live, a virtual platform with social, fitness, entertainment and educational options for the public while social distancing requirements are in effect. The platform includes access to live-stream yoga, fitness and meditation classes by HOM.

Bay 151, one of the latest projects to emerge from Bayonne’s growing redevelopment pipeline, is steps from the Hudson-Bergen Light Rail’s 45th Street station, with service to Jersey City, where Manhattan-bound commuters can connect to the PATH train.