A longtime executive with Morgan Properties has taken the helm as board president of the New Jersey Apartment Association.

Stephen Waters, senior vice president of facility operations at Morgan Properties, was inducted into the position during the NJAA’s annual meeting earlier this week. With a term that runs through mid-January 2020, he will lead a board of well-known industry executives with one of the real estate sector’s most influential trade associations.

“The entire NJAA team is thrilled to work directly with Stephen,” NJAA Executive Director David Brogan said. “He brings with him a wealth of ideas and knowledge that will surely build upon the legacy of our previous leaders. A strategic thinker and exceptionally hard worker, Steve will continue to propel our association forward.” 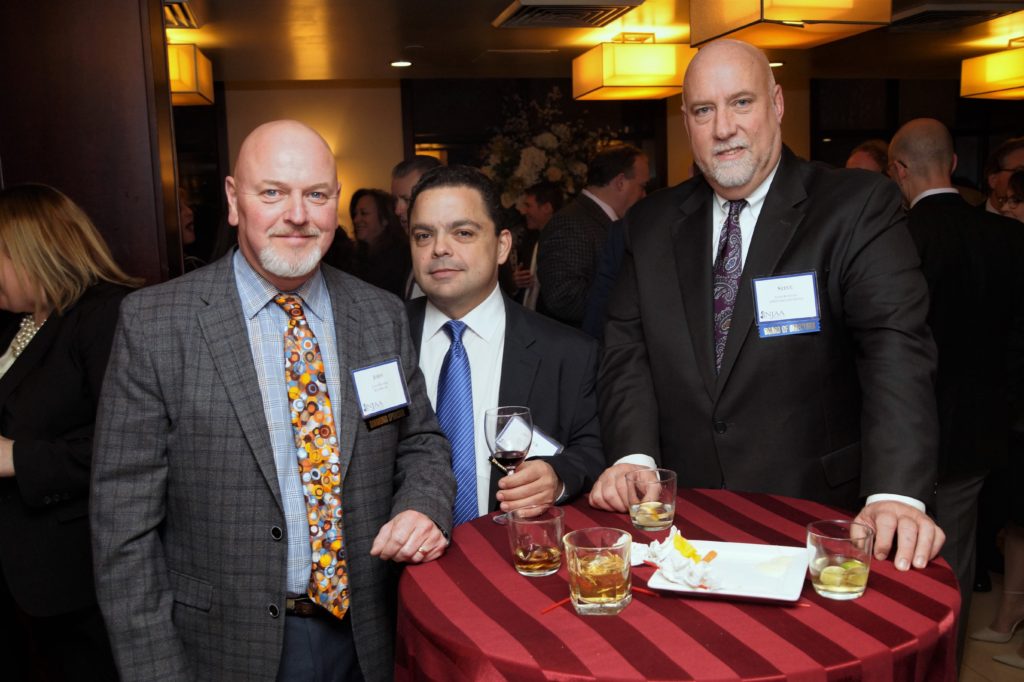 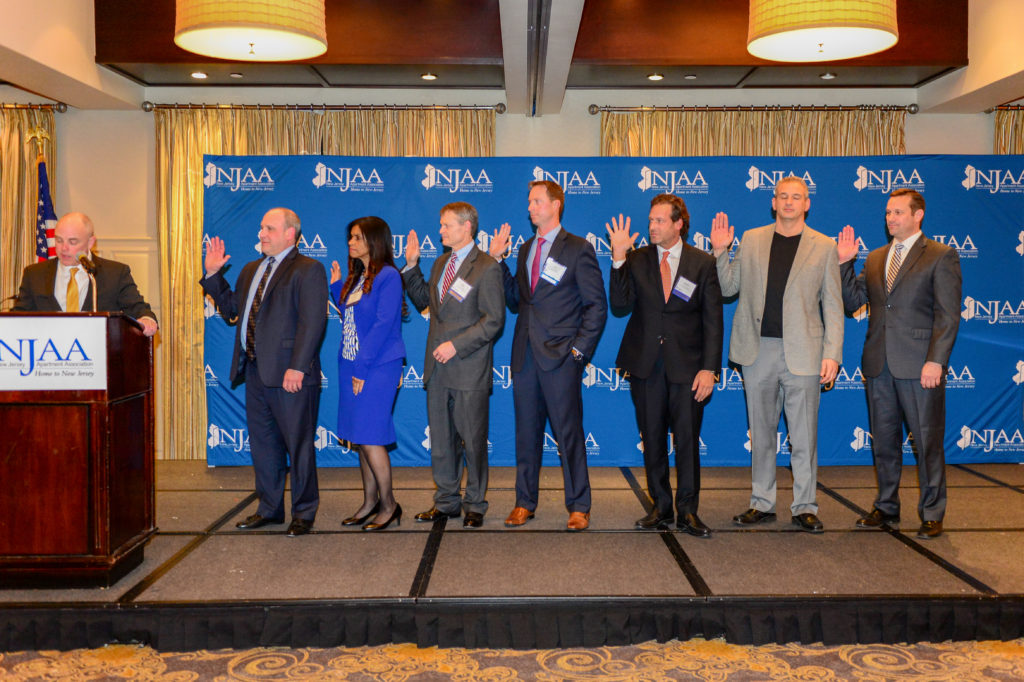 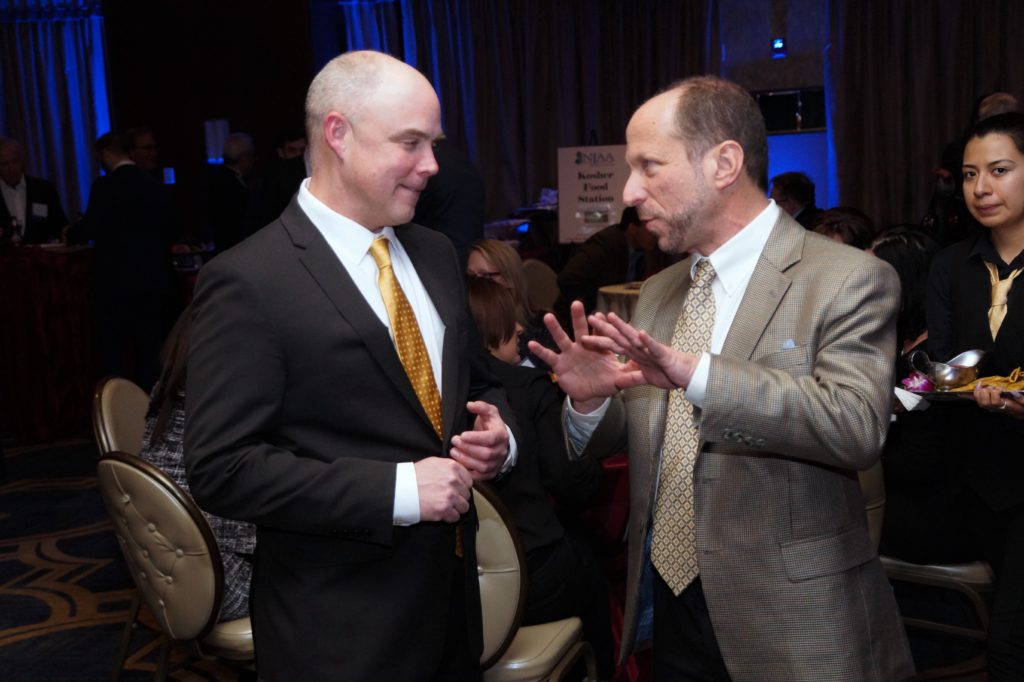 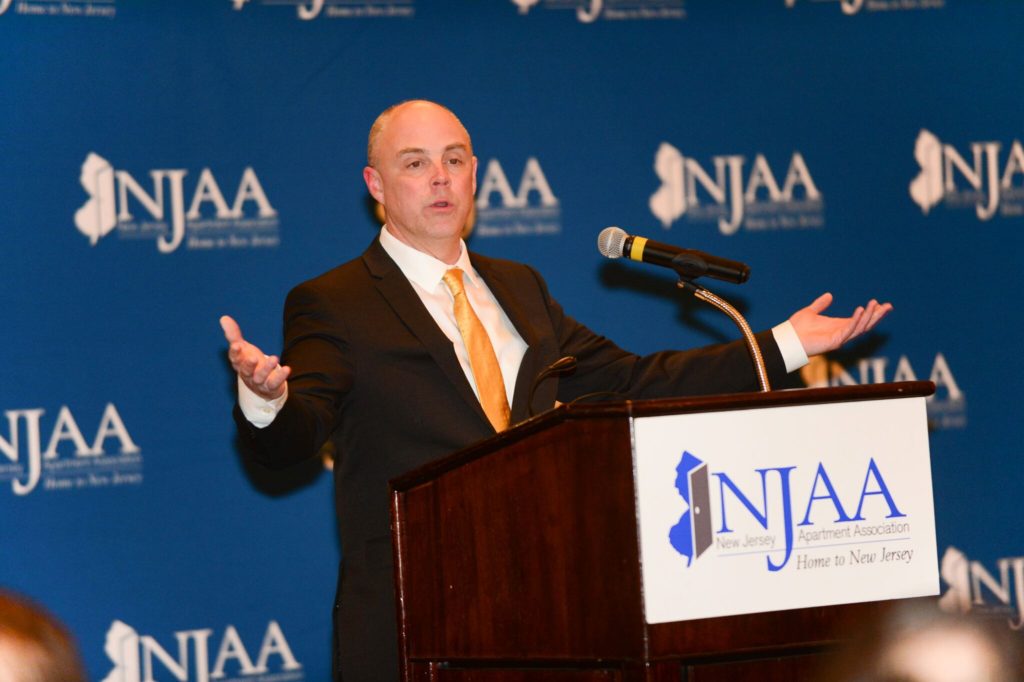 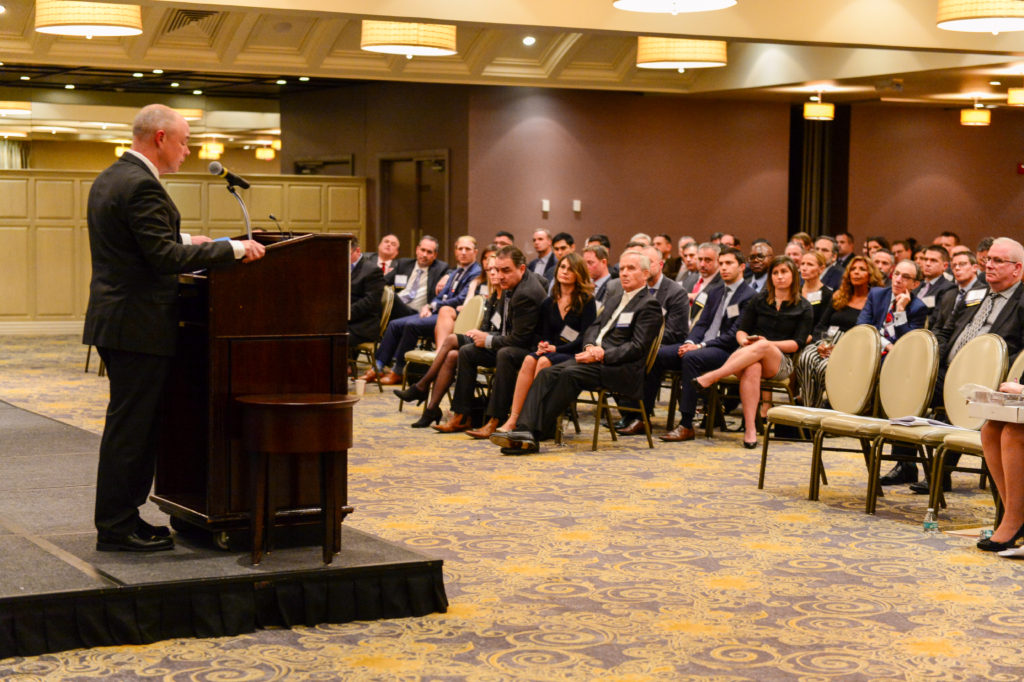 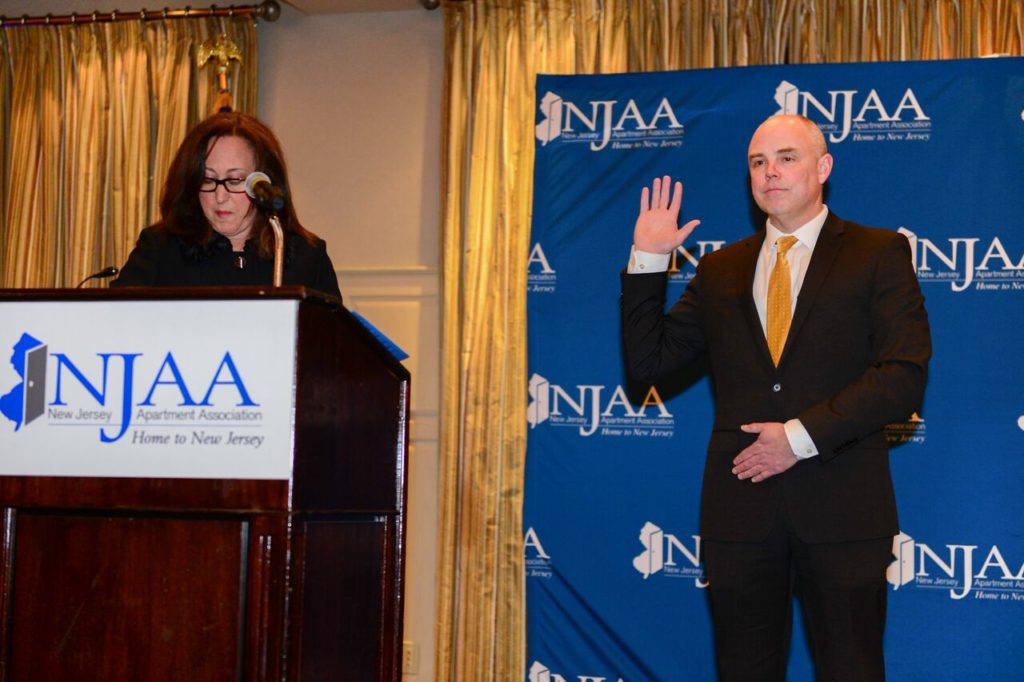 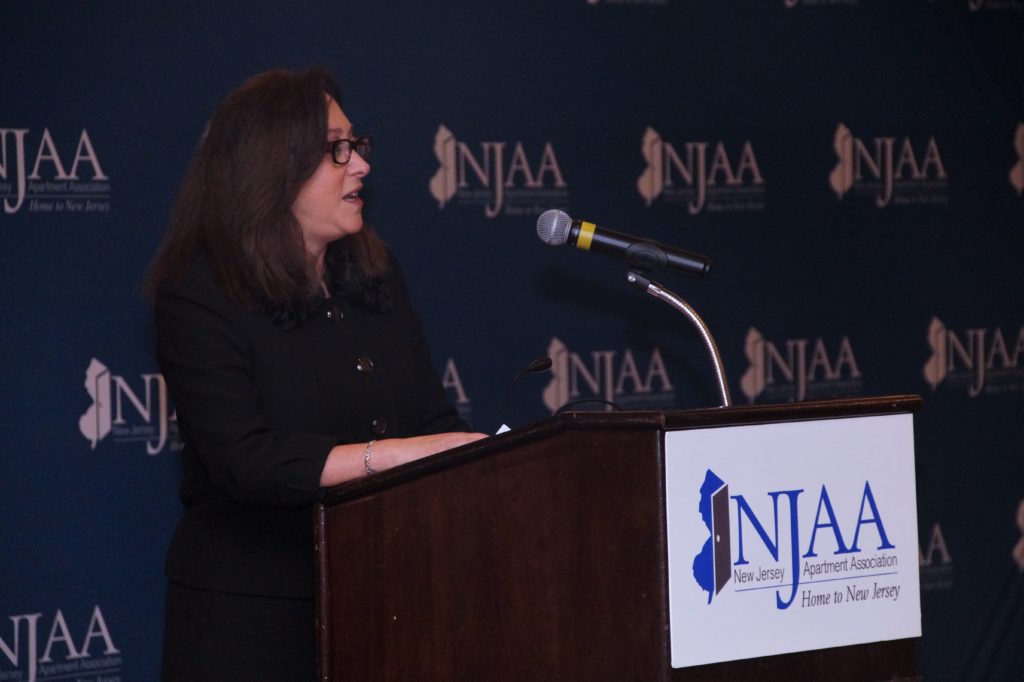 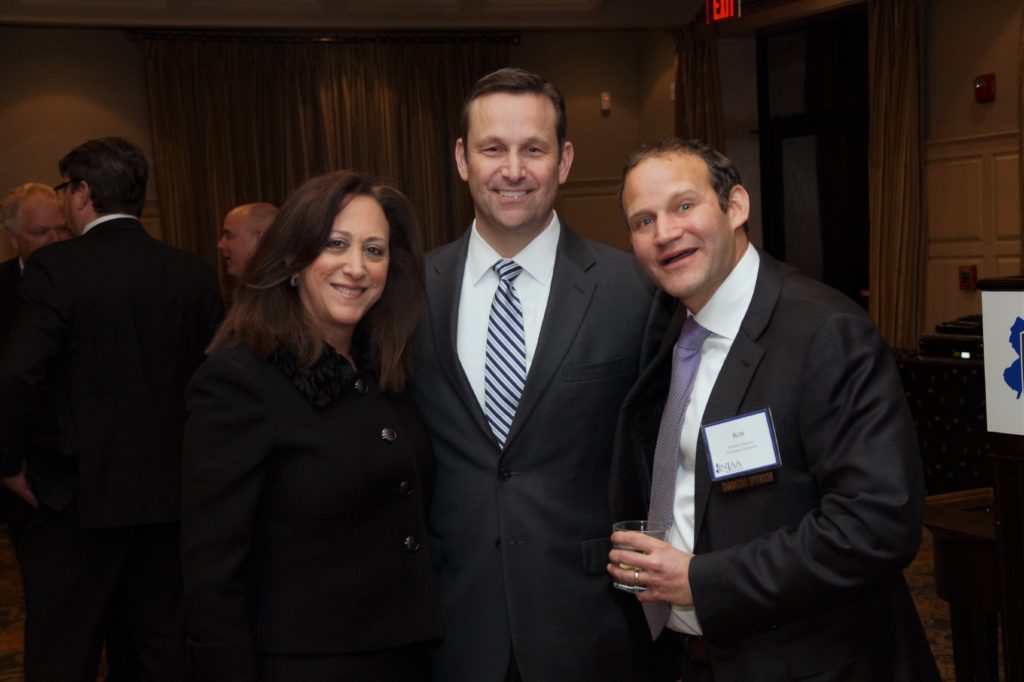 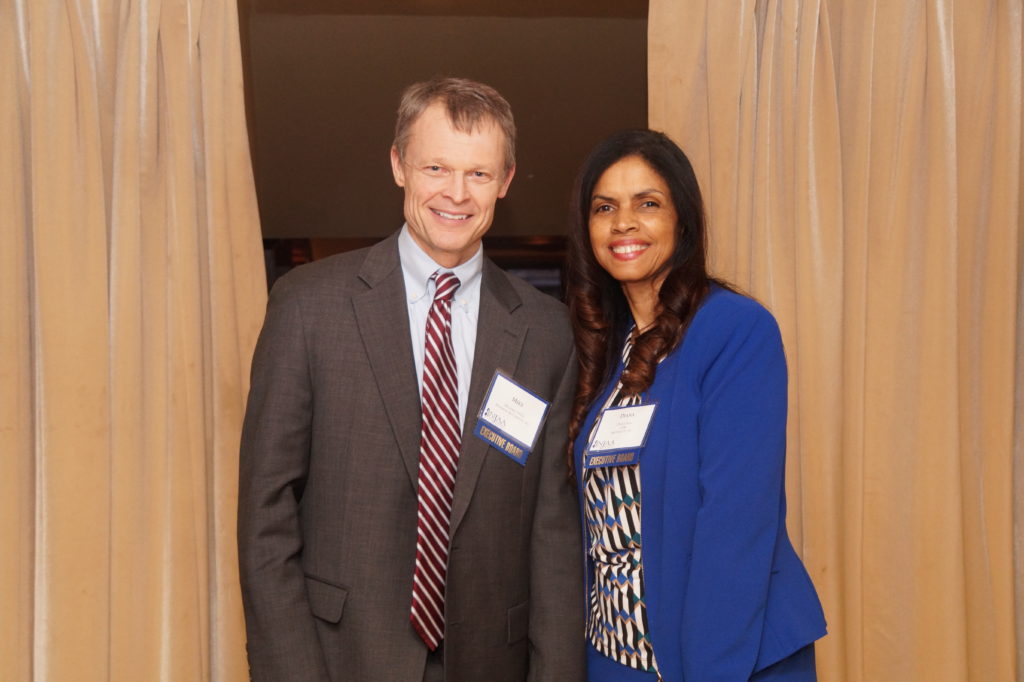 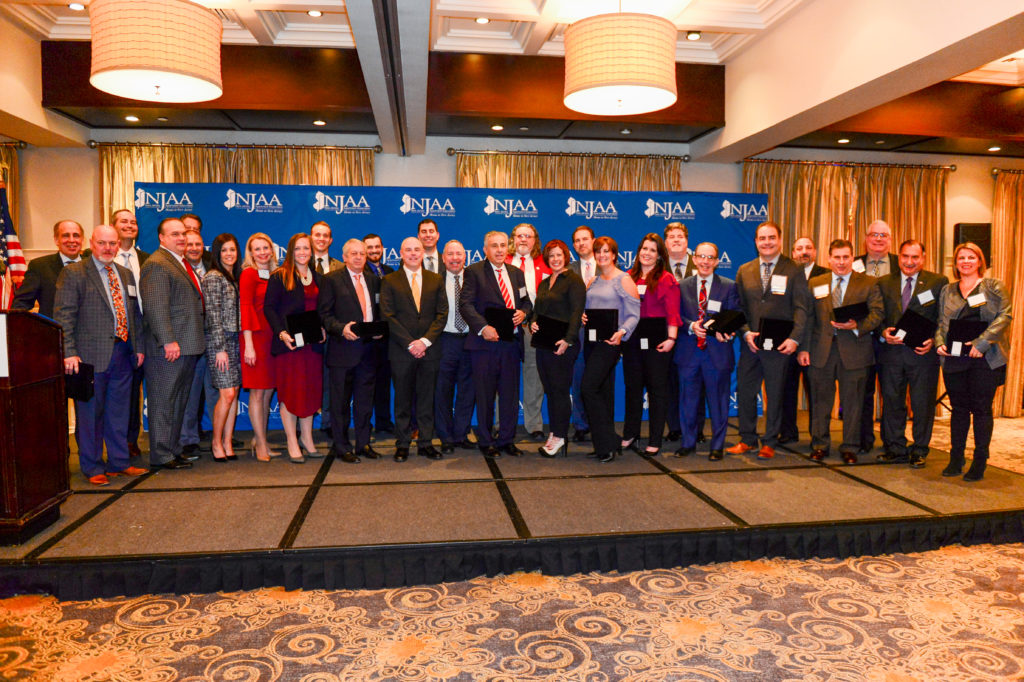 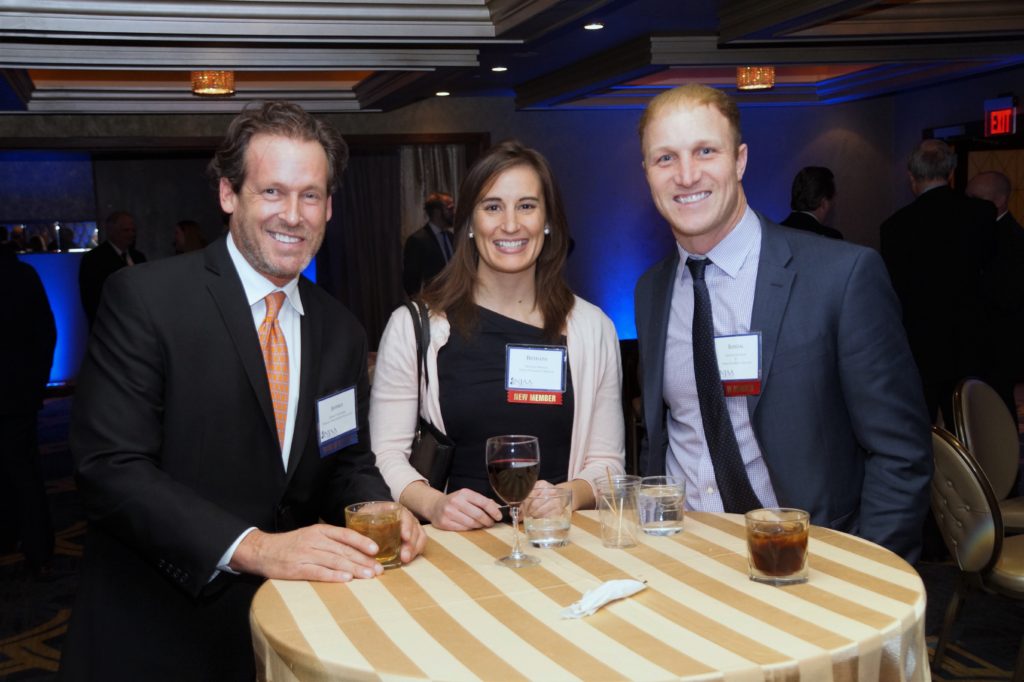 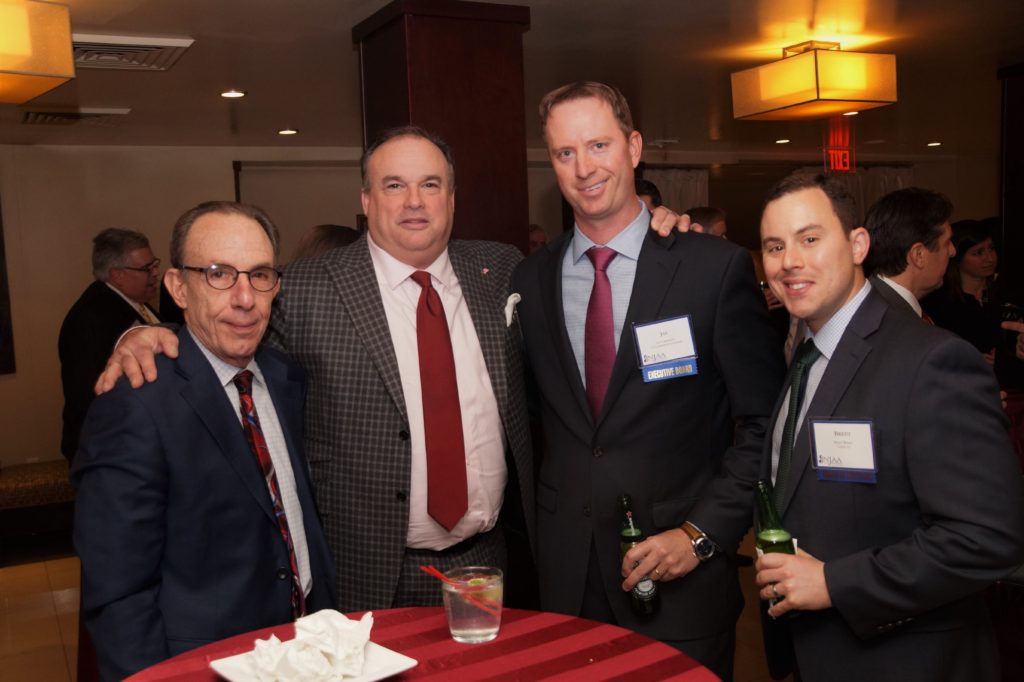 As board president, Waters will be focused on enhancing NJAA’s government affairs efforts on both the state and local levels as well as improving the perception of the multifamily housing industry, according to a news release. He will work with Brogan and the NJAA’s government affairs team to lobby on housing policy and rent control issues, among others, while helping policymakers understand the significant role that the industry plays in New Jersey.

“For nearly two decades, I have held an active role with the NJAA, and it’s truly an honor to have been elected as the organization’s board president for the next term,” Waters said. “I am very humbled to represent the state’s multifamily sector, and continue serving as both a mentor to those starting out in the industry and those joining Morgan Properties.

“I look forward to conversing with peers, residents, and our local government to ensure New Jersey apartment living is safe, clean and affordable for all New Jerseyans.”

Morgan Properties, a national real estate and investment management firm based in King of Prussia, Pennsylvania, is the nation’s 22nd-largest apartment owner and operator, with a 10-state portfolio comprising more than 45,000 units. Following its recent acquisition of Parkview at Collingswood, a 1,030-unit apartment community in Collingswood, the firm became the largest multifamily owner and operator in the state.

“As New Jersey’s largest apartment owner and operator, it only makes sense that one of Morgan Properties’ own has a role in the NJAA and leads its efforts to further advance the multifamily industry,” said Jonathan Morgan, president of Morgan Properties JV. “Steve is an integral part of the Morgan Properties team, who has more than 30 years of experience in the business.

“His induction presents an important opportunity for him to take his expertise and apply it in a way that will implement positive change, and we are proud to support him in his new endeavor.”