PRC Group is set to unveil the second of two new luxury apartment buildings in Bayonne after a rapid lease-up of its first phase. 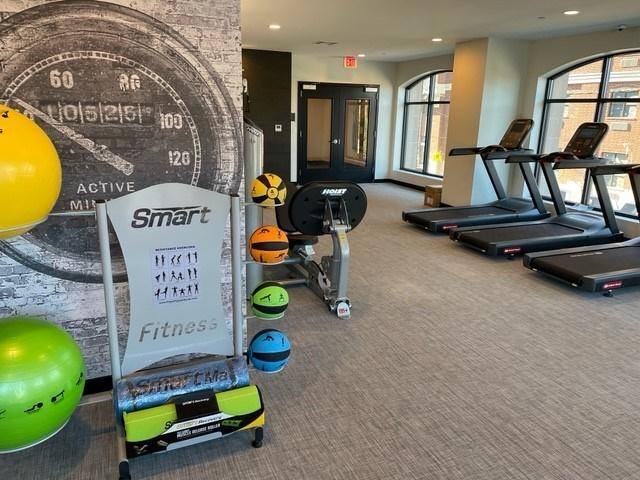 The developer and its partner, Circle Squared Alternative Investments, launched the project in late December with the debut of 67 units at 318 Avenue E, the site of what’s known as City Line Bayonne. The new phase will bring another 95 homes within a mix of studio, one-bedroom and two bedroom floorplans, with each building housing a high-end fitness center, social areas and club rooms plus an outdoor deck with seating areas, fire pits and grills.

The first building was 98 percent leased through March, the Red Bank-based developer said, while occupancy of the second building is slated for June 1. 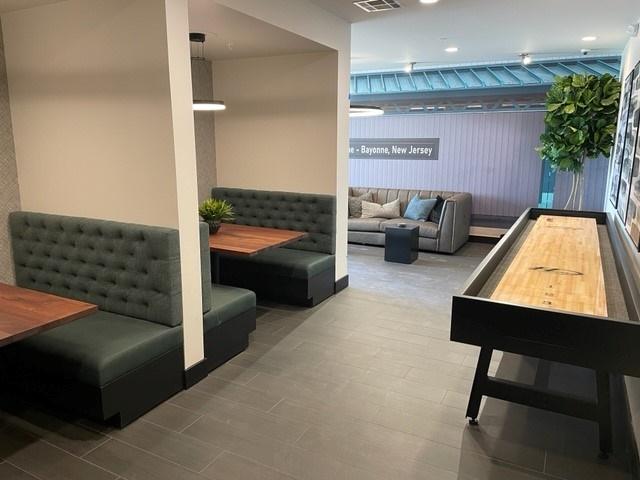 “We are not surprised at the pace of leasing based on the location, great value and amenities that these building offer,” said Greg Lentine, PRC’s senior vice president of sales and marketing. “We are receiving many calls and online inquiries for the next building.”

The project has brought new life to an empty lot and the former site of a vacant church across the street, which was desacralized prior to the redevelopment. It’s also part of Bayonne’s growing stock of new upscale apartments and PRC’s growing portfolio of City Line buildings, following two projects in Jersey City’s West Side neighborhood.