Deloitte LLP has agreed to lease 110,000 square feet in downtown Morristown, where it’s slated to anchor a high-profile redevelopment proposed by SJP Properties and Scotto Properties.

The developers announced Tuesday that the accounting giant has signed a lease at what’s known as M Station, a mixed-use project that calls for two new high-end office and retail buildings. The firm would relocate its operations from Parsippany and occupy the east building at the site, which sits on Morris Street between Lafayette Avenue and Spring Street, in a plan that would transform a piece of the town’s central business district.

“We are thrilled to have an organization of Deloitte’s caliber as the anchor tenant for M Station,” said Steve Pozycki, founder, chairman and CEO of SJP Properties. “To the credit of Morristown’s leadership and its vibrant business community, Morristown has firmly established itself as a world-class town, with a charming downtown district, Midtown direct train service, and excellent housing options. M Station will complement these attributes by delivering class A office space that will energize downtown businesses during daytime hours, creating a true ‘live/work/play/stay’ environment in Morristown.” 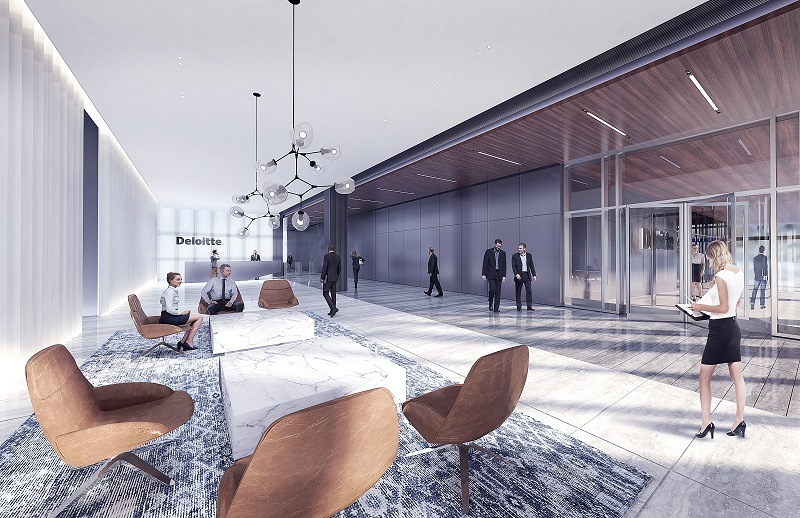 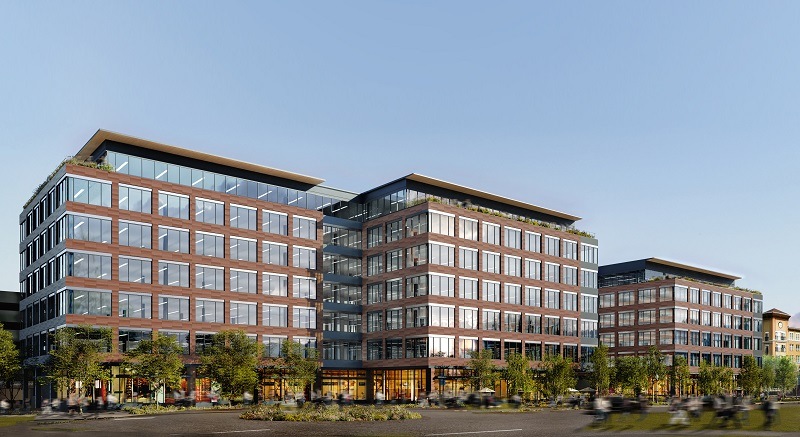 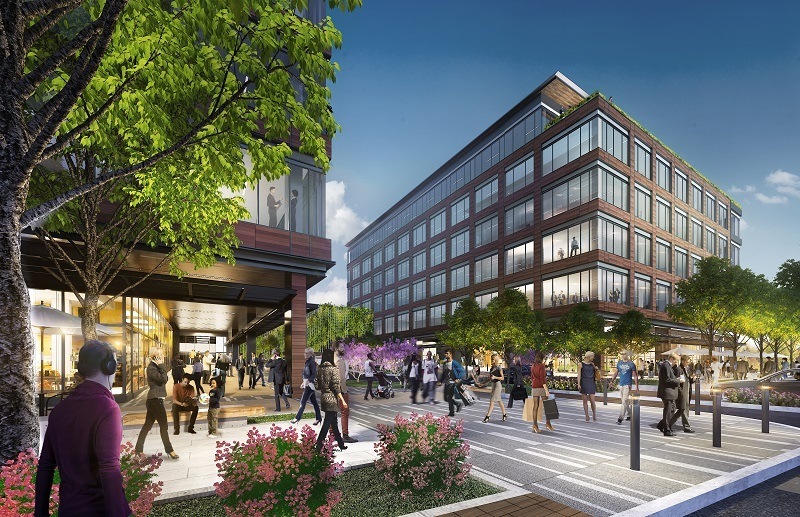 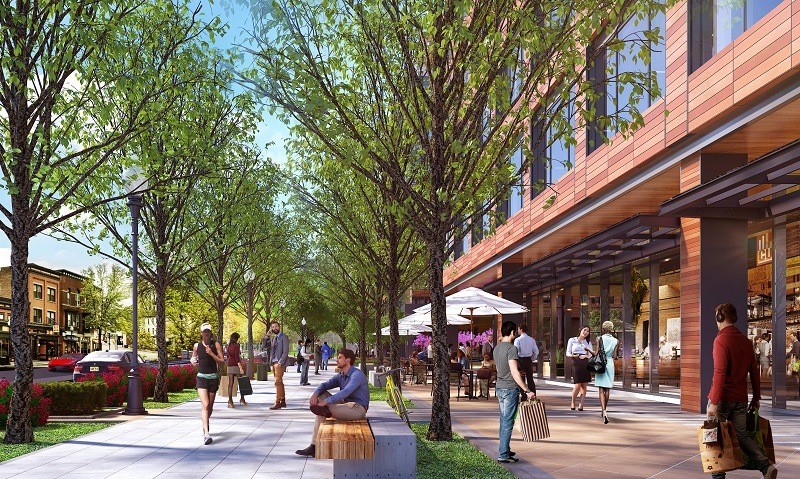 Designed by Gensler in close collaboration with SJP, the project would redevelop what is currently a retail strip center near the Morristown train station. It would bring much-needed Class A office space to downtown Morristown, as SJP and Scotto hailed it as the town’s most significant commercial development in decades.

To that end, they said it would draw high-end tenants that will support neighborhood shops and restaurants, while delivering new retail options and enhancing the pedestrian experience. Plans also call for the creation of a tree-lined promenade along Morris Street, as well as critical infrastructure improvements.

“Our transition to M Station reflects Deloitte’s commitment to our people, to our clients and to New Jersey,” said Paul Krieger, New Jersey managing partner with Deloitte LLP. “This space will promote a collaborative, sustainable work environment that will help us serve clients with distinction, while anticipating the needs of today’s workforce.”

Designed to achieve LEED certification, M Station’s two buildings will be bridged by a 1,000-car parking structure that will be built in two phases and include public parking for the development’s on-site retail, according to a news release. To enhance the pedestrian experience, the two buildings will be set back 45 feet from Morris Street to create a landscaped pedestrian promenade and two public plazas with seating, improving the area’s walkability, particularly between the nearby NJ Transit station and the Morristown Green.

The development team has also planned a roundabout for the intersection of Morris and Spring streets to reduce the queuing and congestion of cars entering and leaving The Green, making it safer for both drivers and pedestrians.