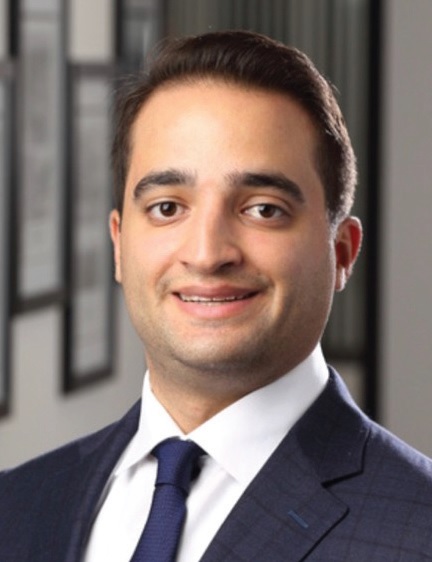 It was great to get back out to Vegas for the 2022 ICSC show. After meeting with many landlords and brokers, it is clear that, despite rising interest rates, it is still largely a seller’s market. Overall, capital appears to be plentiful while deal flow has been a bit slow. Lenders have been tightening up terms due to the market volatility. Meanwhile, the leasing landscape has been strong, so most centers hitting the market are fairly stabilized. Any deal with upside is highly competitive and is priced at a premium, especially when grocery-anchored. Investors who historically focused on industrial and multifamily properties continue to deploy capital into grocery-anchored retail, which, while highly competitive, provides for greater yield than the aforementioned asset classes. Given the deep buyer pool for grocery-anchored product, cap rates have yet to respond to rising interest rates. 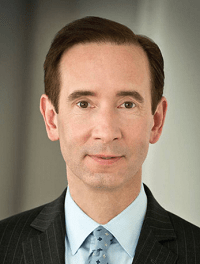 The ICSC Las Vegas show turnout was good and the mood upbeat. It seems that everyone was enthusiastic about a return to one of our industry’s iconic gatherings. Our team had many positive conversations with retailers, property owners and colleagues. The main takeaway is that demand for quality locations for new stores remains strong, continuing the positive trend for brick-and-mortar seen in 2021 and through the first half of 2022. As for show highlights beyond deal-making, everyone should have the opportunity to take a ride in a Tesla in the tunnels of the Las Vegas Convention Center Loop! 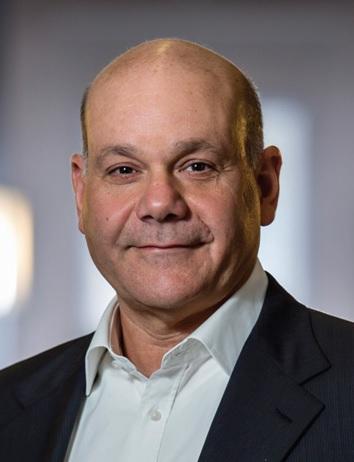 The 2022 ICSC convention in Las Vegas was well-attended. It was great to see everyone back together after so many years of not being able to all be together in person. There’s nothing like sitting across the table from someone and being able to look them in the eye and see what they’re really thinking. Lots of new concepts. One that I found most interesting is electrical charging stations, not only offering them as a money maker but as an attraction, as well.

As we all know, during the pandemic we all depended on online shopping. However, post-pandemic most retailers have seen a return to in-store sales. I guess people just like to be with other people, and will always want to go out and shop. Malls are trying to figure out what to do with themselves and what to become. Many are seeing their big boxes become medical uses and entertainment venues, but I would say the most active are restaurants and entertainment. While there were not as many vendors, the quality vs. quantity was impressive. One of the more interesting parts of the convention was the direct interaction with the tenants, trying to convince them that they need to pay more in rent, and the pushback that they gave in return. I do think they’re beginning to understand that things just cost more and, ultimately, they will have to pay more.

We are very bullish on the retail market and we look forward to all the follow up from the leads we got at the convention.

We expected a much less-attended convention, however, we were very encouraged by the turnout. The ‘South Hall,’ consisting mainly of retailers, was jammed packed and it felt like a ‘normal’ ICSC with lots of buzz and energy. The overall sentiment was positive with the obvious discussions around inflation, interest rates and construction costs. The labor pool appears to be improving slightly with supply chain issues still wreaking havoc across the industry. COVID discussions and lingering concerns were more of an afterthought in most conversations. As it relates to New Jersey retail, inventory remains constricted while demand continues to be high.  There’s tremendous competition for premier locations and new development opportunities. It was a very productive show for our team and great to see many friends, clients and colleagues together again.

Revival of Parsippany site underway as office buildings come down, with rentals soon to come