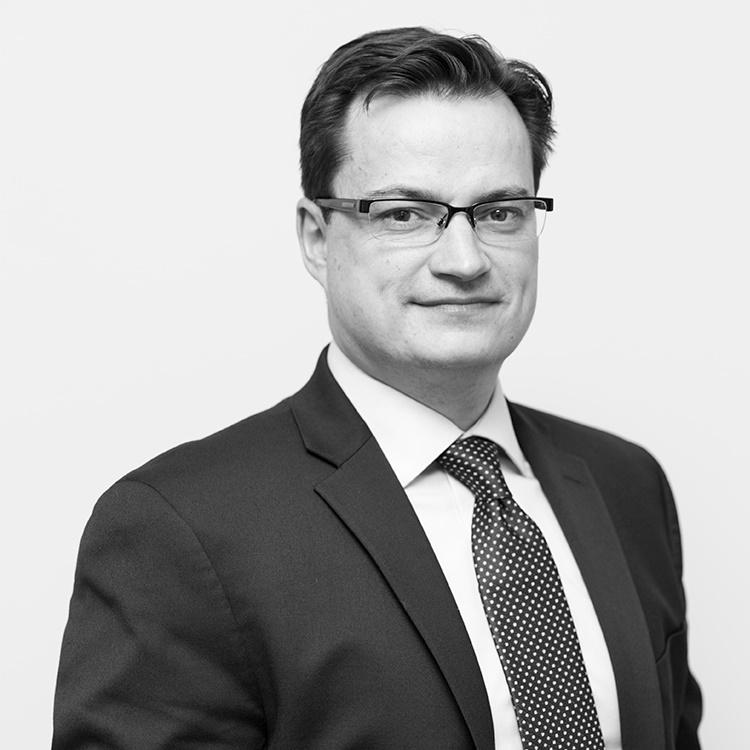 Municipalities in New Jersey have long utilized the tax exemption offered under the Long Term Tax Exemption Law, N.J.S.A. 40A:20-1, et. seq. (“LTTE”) and its predecessor statutes as a key incentive tool in redeveloping distressed and underutilized properties to spur economic growth across the state. What started as an urban redevelopment tool under the Fox-Lance Law in the 1960s, the LTTE has grown as an important tool for economic growth in all municipalities, as suburban and rural areas have realized the benefits of the LTTE and are becoming more familiar with how the law works. Look at any significant development in New Jersey over the past 30 years and it was likely built with the assistance of the LTTE.

The LTTE permits a municipality to exempt improvements, and in some cases land, on certain projects that would not be built but for the incentive. In brief, the LTTE permits a developer and municipality to enter into an agreement whereby the developer makes payments in lieu of property taxes (“PILOT”) that would otherwise be due if the property was fully taxed as assessed. The granting of a PILOT by the municipality is entirely discretionary. Many aspects of the PILOT, such as the duration and the amount of the PILOT, are negotiable between the parties as long as permitted by the governing LTTE law. For example, the PILOT payment is measured by a negotiated percentage of annual revenue per year, no lower than 10 percent for market-rate development, and a duration no longer than 30 years.

As the LTTE has become more widely used, local and state legislatures have increasingly sought to impose additional conditions on developers for receiving the PILOT. For example, municipalities sometimes condition a PILOT on certain affordable housing set-asides or a payment into an affordable housing trust fund. Some seek an additional community benefit or payment. The most recent efforts, pending in the New Jersey State Legislature, seek to impose a prevailing wage requirement on all projects receiving a PILOT. Municipalities and developers agree that this requirement would likely negate the benefits of the LTTE altogether and significantly limit its use as a critical incentive tool.

As municipalities and developers consider these additional conditions, it is important to remember that the conditions are not without limit. Importantly, municipalities are limited to only conditions expressly included in or contemplated by the LTTE. The recent Appellate Division decision, MEPT Journal Square Urban Renewal, LLC v. Jersey City, 445 N.J. Super. 608 (App. Div. 2018) illustrates this point.

In MEPT, the developer and the municipality entered into a PILOT agreement conditioned on an upfront prepayment of $2 million dollars and also required payments into an Affordable Housing Trust Fund. When the project ultimately did not go forward, the developer sued the City for a return of these payments. The Appellate Division invalidated the prepayments as ultra vires and unenforceable, finding that these payments were “not envisioned, or even remotely contemplated, by the Legislature when it adopted the LTTE.”

In contrast, the Appellate Division upheld the Affordable Housing Trust Fund payments. Although not expressly included in the language of the LTTE, these payments were expressly permitted under the Local Housing and Redevelopment Law, N.J.S.A. 40A:12A-1, et. seq, which the LTTE incorporated by reference. Specifically, the LTTE stated that it should be “construed in conjunction with the Local Housing and Redevelopment Law,” which contains a provision permitting the conditioning of tax abatements on an affordable set aside or payment into an affordable housing trust fund payment.

Thus, as more municipalities seek to impose additional conditions on receipt of PILOTs, both municipalities and developers need to first consider whether any such condition is permitted under the LTTE, or is void as ultra vires. Failure to carefully consider these conditions could jeopardize the PILOT and lead to invalidating important provisions of these agreements.

Thomas S. Dolan, Esq. is a partner at Murphy Schiller & Wilkes LLP, a boutique law firm specializing in commercial real estate, with robust transactional, corporate, finance, land use, and litigation expertise. He leads the firm’s Property Tax Group, and has negotiated and advised on PILOTS for numerous projects across the State.  He is frequent lecturer on property tax and exemption matters and has argued a key exemption case before the New Jersey Supreme Court.