The joint venture this week announced that the 549-unit project, known as 235 Grand, has entered its preview leasing period ahead of the building’s initial occupancy in September. To that end, the developers have unveiled new renderings and a website that detail the building’s upscale common spaces and its sweeping views of Manhattan and the Statue of Liberty.

Designed by HLW International, with interiors envisioned by Bentel & Bentel, 235 Grand has risen on the former home of the former Boys & Girls Club of Hudson County. The organization in 2014 moved to a modern facility on the ground floor of 18 Park, a 422-unit building that was also developed by Ironstate and KRE, as part of a redevelopment agreement. 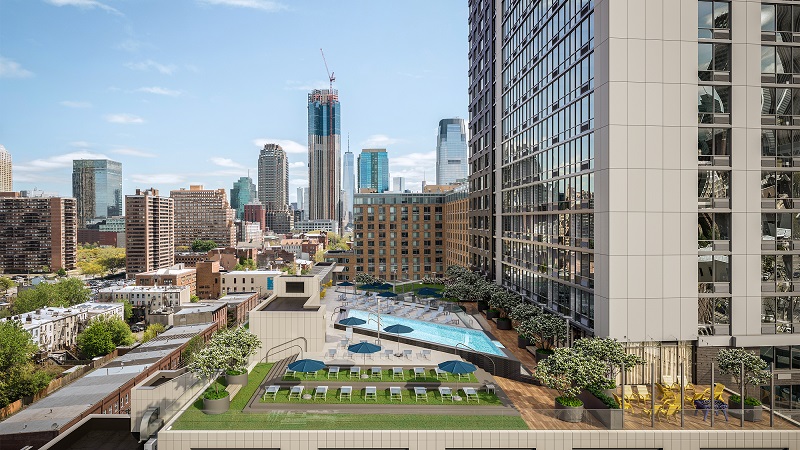 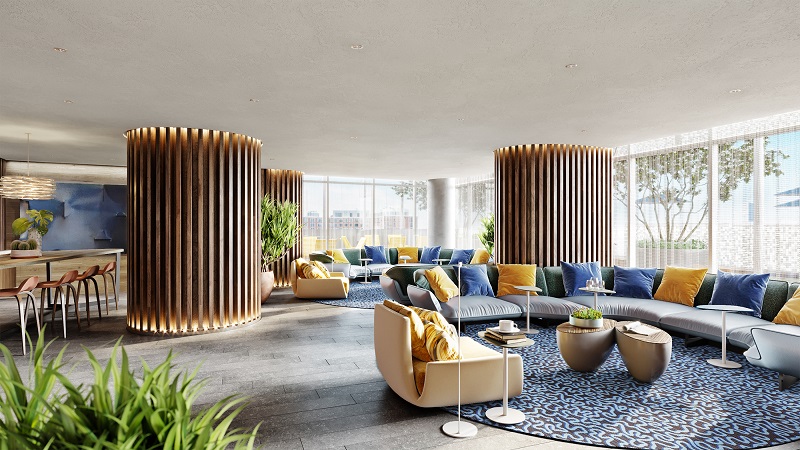 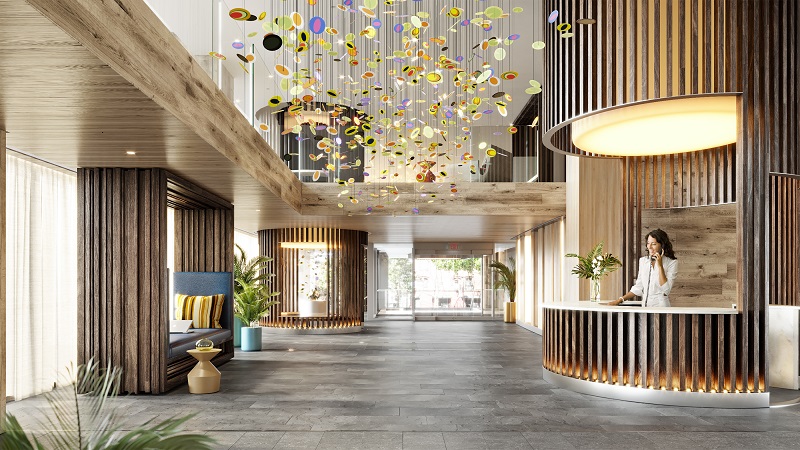 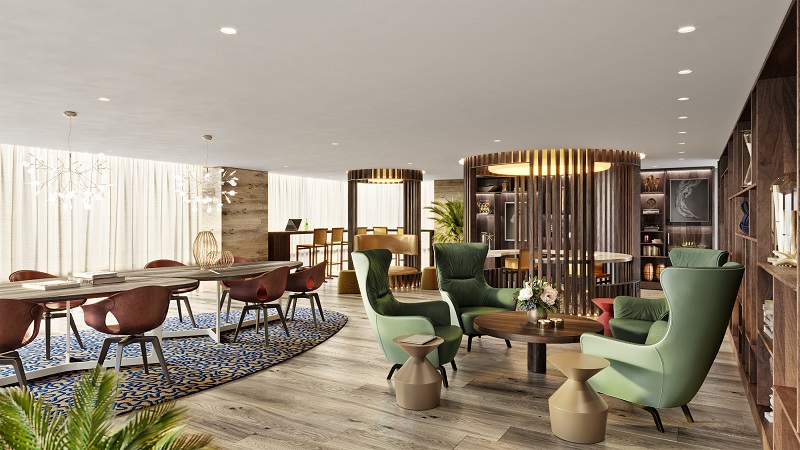 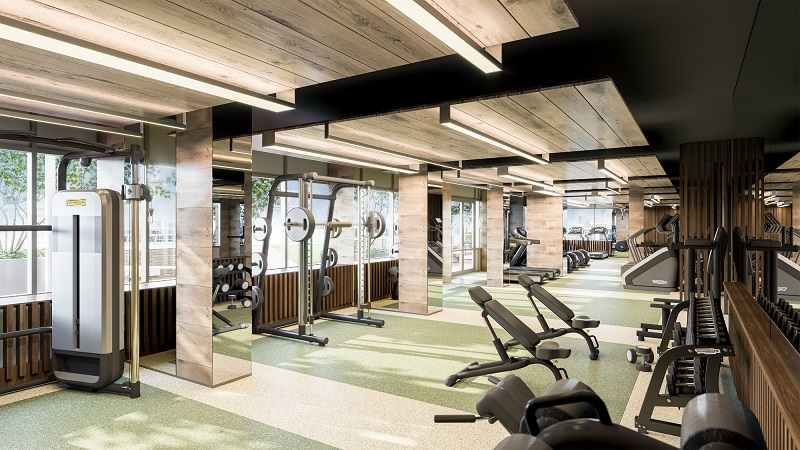 All images by Hudson Projects

The newest property offers Jersey City renters another option just blocks from the Hudson River waterfront and the offerings of the downtown. Floorplans range from studios to two-bedroom apartments, with monthly net rents starting at $2,060 for studios, $2,540 for one-bedrooms and $3,680 for two-bedrooms, with one month free on a 13-month lease.

The Marketing Directors is the building’s leasing and marketing agent.

Ironstate and KRE Group touted amenities such as a fitness center, barre and yoga studio, resident lounge and co-working spaces. Plans also call for a landscaped roof terrace with a swimming pool, movie screen, fire pit and grills, among other features.