Despite high overall vacancy and a recent slowdown in leasing, Newark is starved for modern Class A office space — creating an opportunity for developers that can capture that demand.

That’s according to a panel of real estate insiders who spoke Monday during an event hosted by the Newark Regional Business Partnership. As the need becomes clearer, landlords have started to capture that demand through new construction, the rehabilitation of historic buildings and by incorporating office space into mixed-use projects.

“It’s a little bit of a tale of two cities,” said Heidi Lerner, chief economist with Savills Studley, noting that having a “very, very old building stock” has stifled leasing velocity in Newark and kept vacancy around 20 percent. She said the average age of a city office building is about 41 years old, even when accounting for those that have been rehabilitated or renovated.

Without those improvements, the average building age is 66 years old.

“In many cases, that would be considered a functionally obsolete building,” Lerner said. “So there really is demand for new office space or rehabbed or redeveloped office space. And I think that’s part of what we’re beginning to see.”

Edison Properties, which is converting a former warehouse along McCarter Highway, has seen the response as it builds out Newark’s first new spec office building in decades. Michael Sommer, the firm’s executive vice president for development, said his team began the Ironside Newark with technology firms in mind, but “what we came to find is that what’s attractive to the tech sector is really attractive to every company.”

“So we’ve all caught on to that and thankfully we’ve seen a lot of success from companies who are interested in that type of space,” Sommer said, later adding: “We’re seeing some good velocity. It’s not only because it’s new space, but it’s a different type of space, one that’s really not readily available in the greater Newark market.”

It’s widely expected that those users will include Mars Wrigley Confectionery U.S., although Edison has declined to identify specific tenants during negotiations for the building. The iconic candy company has told state officials it could lease 110,000 square feet at Ironside, in conjunction with an application for a 10-year, $31.5 million tax credit incentive and plans to bring 500 jobs to Newark. 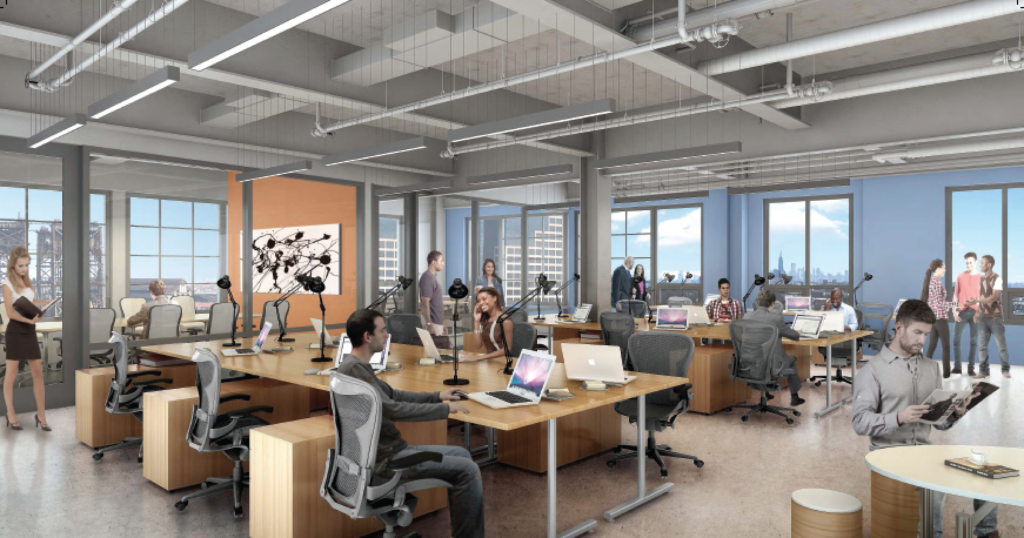 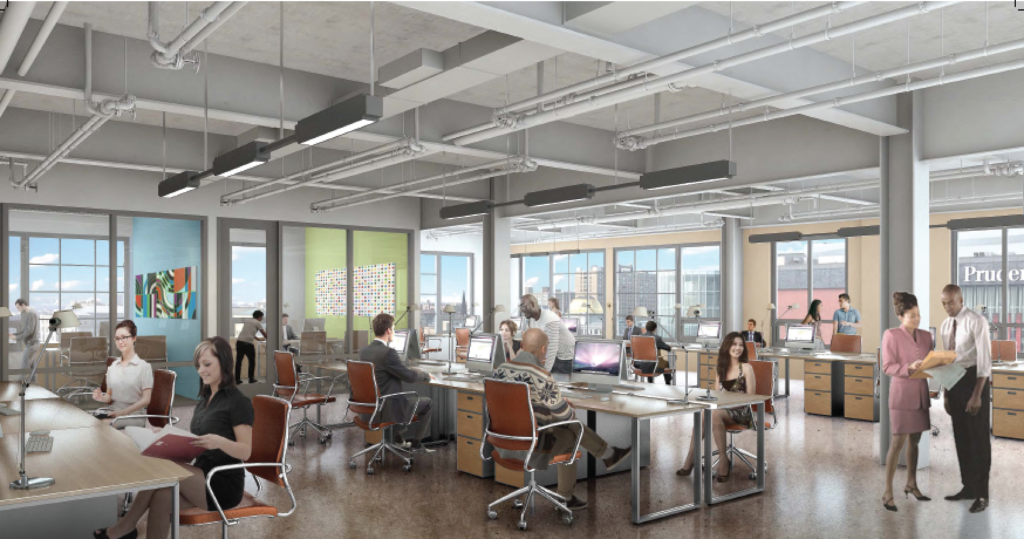 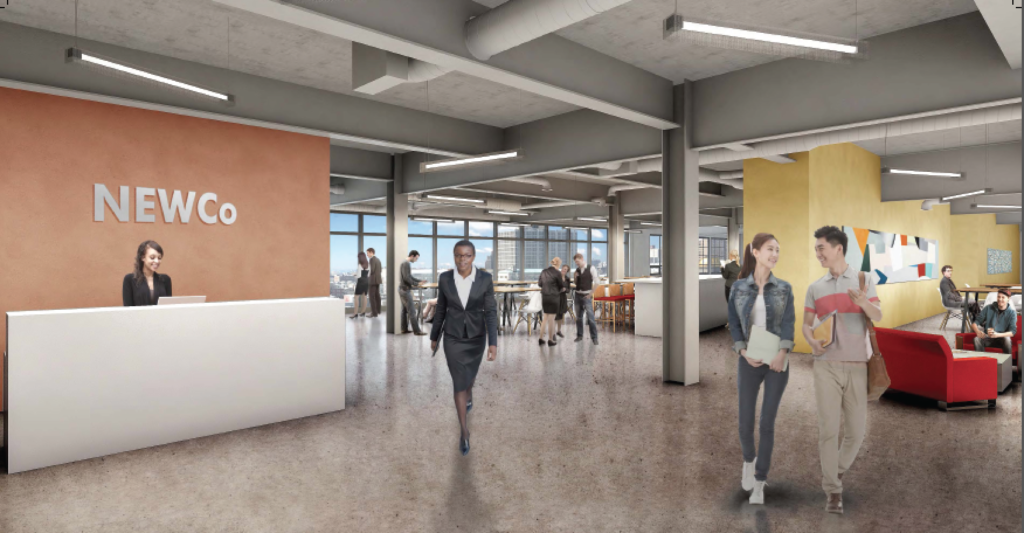 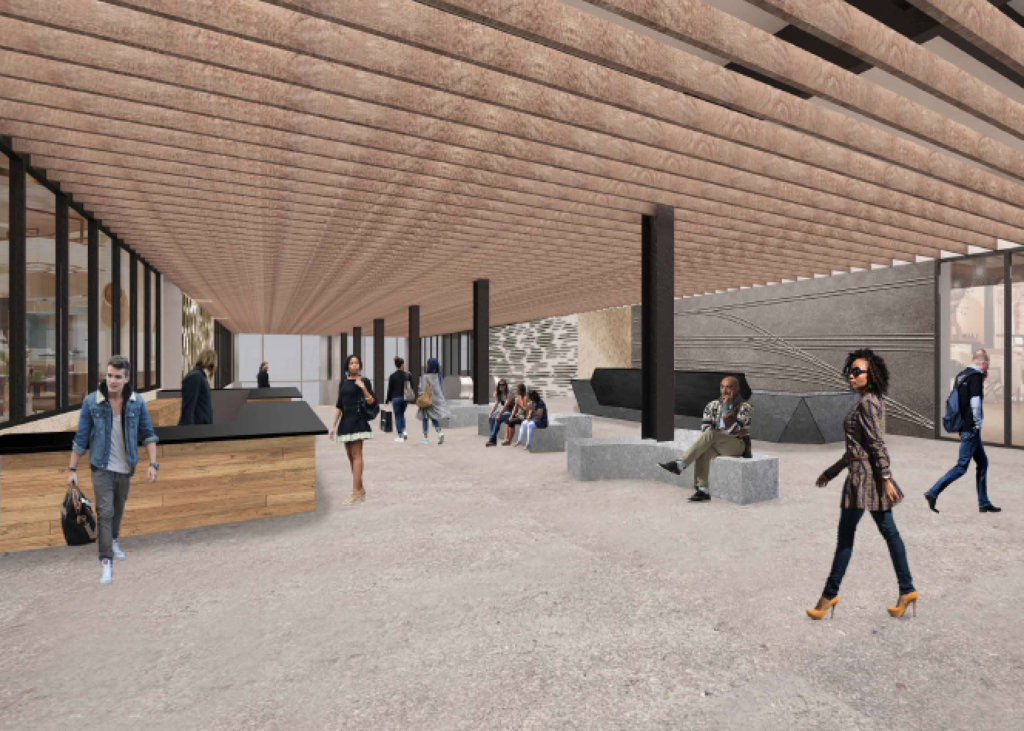 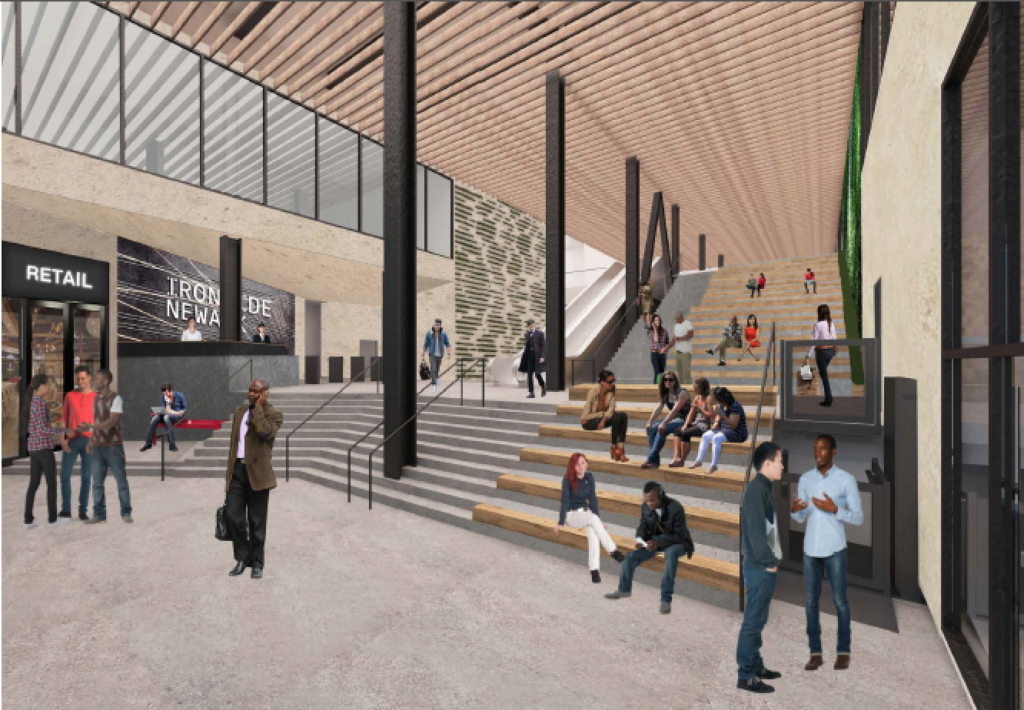 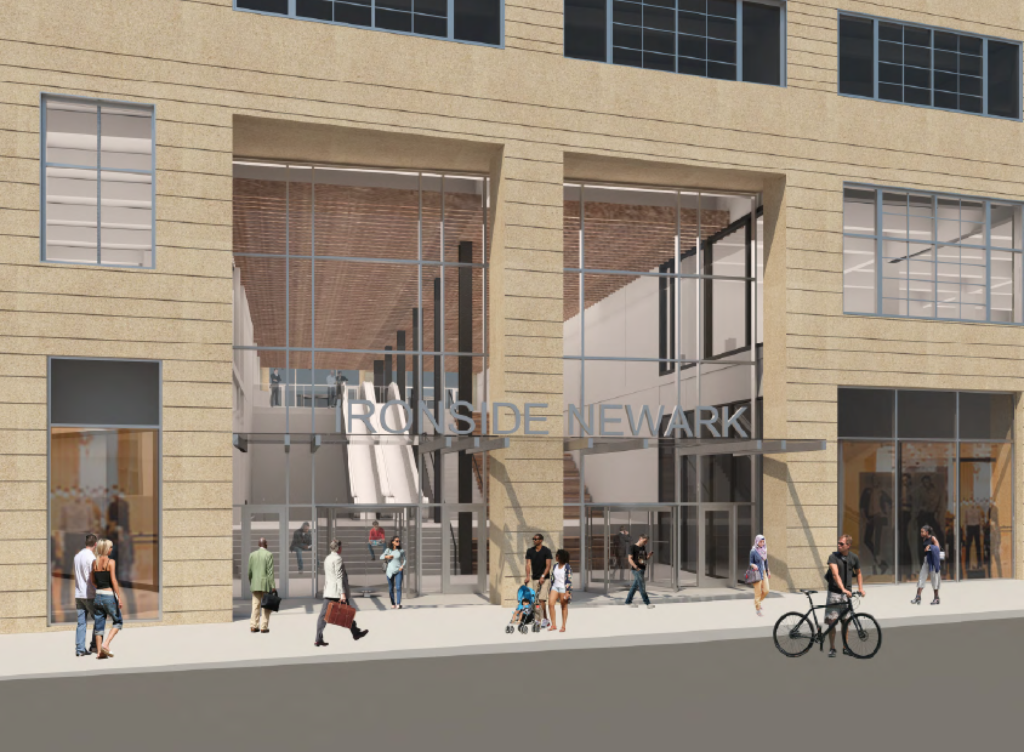 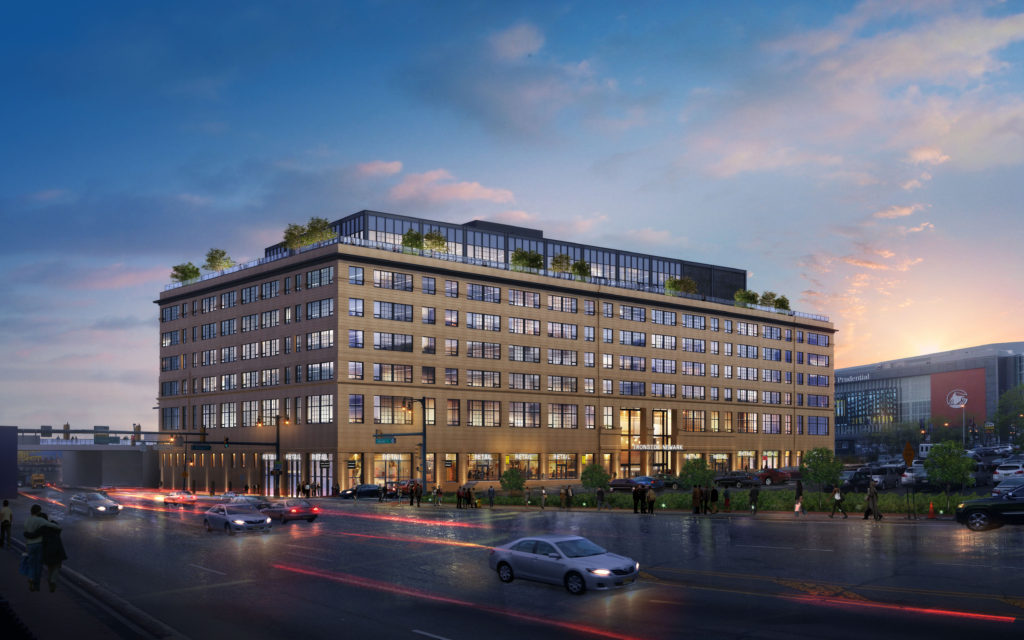 The NRBP hosted the panel as part of its annual Real Estate Market Forecast, which drew a registered crowd of 300 to the Robert Treat Hotel. Just a few blocks north, Lotus Equity Group has unveiled plans for a 500,000-square-foot timber office building, which would kick off the 12-acre redevelopment of the shuttered Newark Bears baseball stadium.

The site was also included in the city’s bid for Amazon’s second headquarters project, for which Newark was named a finalist earlier this year alongside 19 other cities. On Monday, panelists touted that as a reflection of what makes it a viable destination for office users.

“We felt like that’s a big win no matter what,” said Aisha Glover, CEO and president of the Newark Community Economic Development Corp., who spearheaded the submission process. “And it’s up to all of us to really leverage that and the strength of what that could bring.

“So we’ve been a little bit more strategic in how we’ve been doing outreach, advertising and trade shows — really owning that we’ve been shortlisted for a reason.”

Those reasons include mass transit connectivity, access to talent and education, cultural offerings and a host of other features that Newark often touts. Panelists said the Amazon bid was also noteworthy in that landlords, who are typically competing for deals, instead joined together for an Olympic-style bid to help meet the company’s 8 million-square-foot office requirement.

For instance, Matrix Development Group participated with a 5.5-acre site along the Passaic River, which could support up to 2 million square feet of office space. The property has its own appeal from being directly adjacent to Newark Penn Station, but the firm’s top executive said Newark will benefit by connecting the parcel with other development sites.

“I think it’s only one piece of the overall puzzle,” said Joseph S. Taylor, CEO and president, citing the city’s plans to create a continuous waterfront park and pathway. “I think it’s a way for all of us to pull together a broader village concept just like they’ve done in Seattle.”

Jennifer Mazawey, a Newark-based attorney and partner with Genova Burns, said it was critical for the city to continue highlighting those benefits and maintain that spirit of cooperation, regardless of what happens with the so-called HQ2 bid.

“I think the RFP process for Amazon has gotten everybody to focus on what those wonderful attributes are,” Mazawey said. She added that “even if Newark is not the city that receives HQ2, you now have a roadmap and a blueprint for how we market our city to all of the other businesses that we want to come here.”

The Amazon bid also benefited from “continuity and confidence in leadership from the government,” according to Frank Giantomasi of Chiesa Shahinian & Giantomasi PC. He said that leadership, led by Newark Mayor Ras Baraka, has also translated into interest from first-time investors, such as the Kuwaiti fund that acquired the Panasonic tower in 2016 and the Chinese firm that just paid $94 million for One Newark Center.

“It means that developers have an end game now,” said Giantomasi, a member of West Orange-based CSG. “They don’t have to buy, build and manage. They can buy, build, sell, recapitalize and go out and do another project.

“That’s something that was not here in Newark.”