A rendering of an upgraded lobby at Nexus 17 North and South, a two-building office complex spanning 461 From Road and 15 East Midland Ave. in Paramus — Courtesy: Newmark Knight Frank

Onyx Equities and DRA Advisors have picked Newmark Knight Frank as their leasing agent for a newly repositioned, two-building office campus in Paramus.

The properties, now known as Nexus 17 North and South, include a set of twin 250,000-square-foot office buildings at 461 From Road and 15 East Midland Ave. NKF Vice Chairman David Simson, Executive Managing Director Jeff Schotz and Associate Director Harrison Russell are now representing ownership at the complex, which has undergone recent upgrades and is slated for additional improvements.

“Our team is thrilled to be working with Onyx to attract tenants to this exciting property,” Schotz said. “The ownership team has shown a clear commitment to providing tenants modern, efficient and convenient workspaces to suit their unique needs. Nexus 17’s great location coupled with its modern and dynamic workspaces makes it one of the most sought-after office complexes in the area.”

Existing tenants at the buildings include AT&T, Suez, AmeriCredit, Wells Fargo and SK Life Science, NKF said, touting its location at Route 17 and the Garden State Parkway. The complex includes amenities such as a cafeteria, fitness facility and conference rooms and is adjacent to Paramus Park shopping mall. 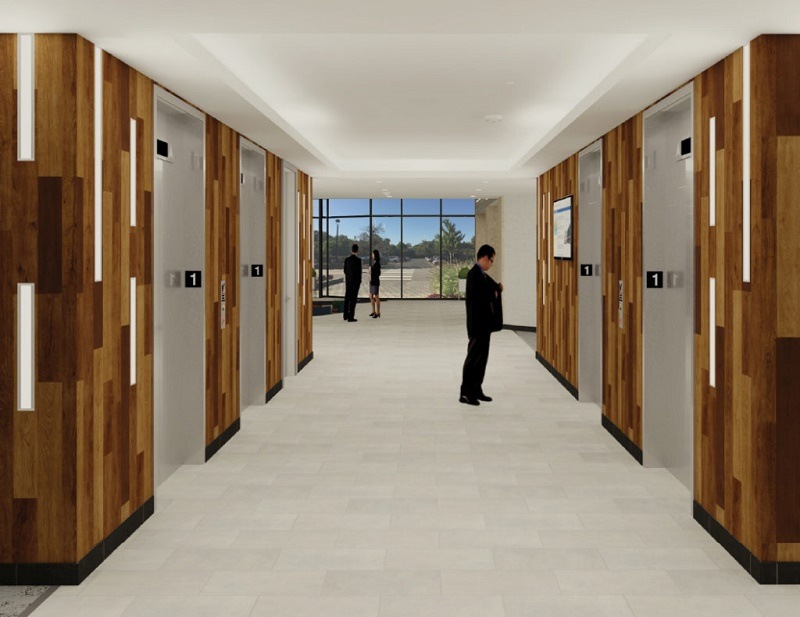 Recent improvements to the buildings include a complete upgrade of the two atriums in each building, the elevators, corridors and bathrooms, NKF said. Onyx and DRA now plan to add a fitness facility with lockers and showers and a 50-seat conference center for Nexus 17’s office tenants.