We’re fortunate to cover so many large mixed-use developments around New Jersey, often with the allure and excitement of new construction. Regrettably, that makes it easy to lose sight of the more complementary pieces, from open space and parking to much-needed infrastructure improvements. I’m certainly guilty of that when it comes to the high-profile, long-awaited plan to upgrade Hoboken Terminal and redevelop the blocks around it. Even in the scaled-down version that is now moving ahead, our coverage has focused on what would be a 20-story, 635,000-square-foot office building and 389-unit apartment tower, perhaps overlooking what else the project would accomplish. 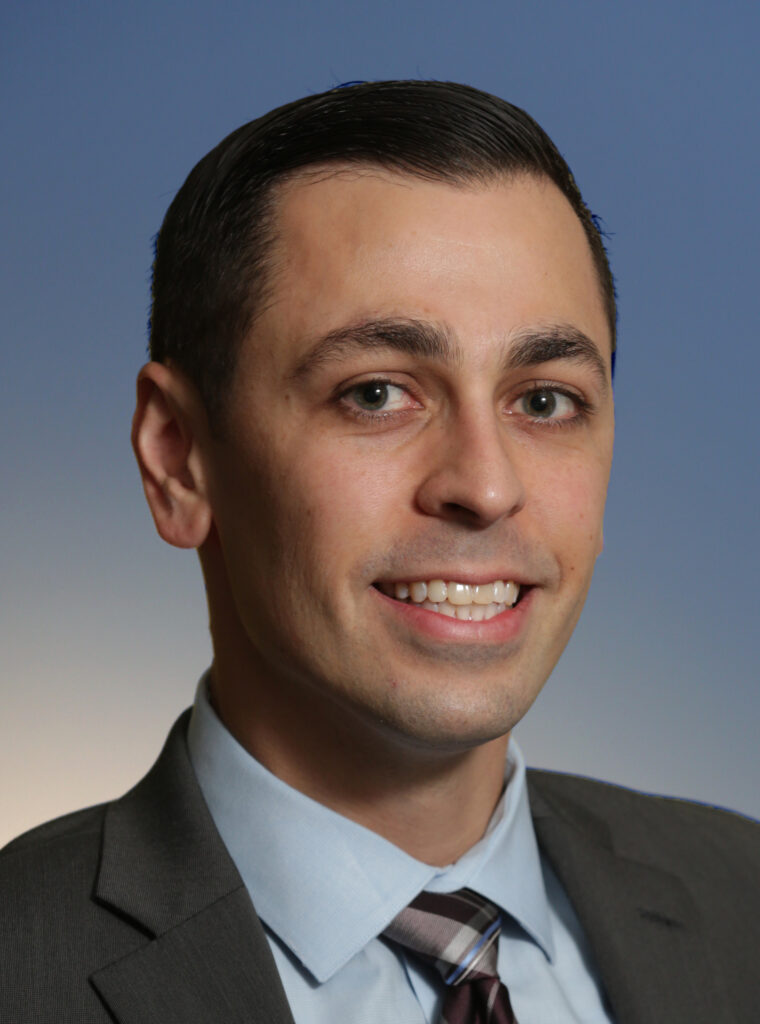 We hope to change that in this month’s cover story, which highlights the plan to restore and reactivate the property’s long-dormant and long-vacant ferry terminal. The master development team at LCOR envisions it as a unique destination for commuters, city residents and visitors — and as the centerpiece of the plan called Hoboken Connect — which became clearer after I recently toured the space with the firm’s Brian Barry. The building’s second floor, with its 21-foot ceiling heights and a large, column-less floorplate stretching nearly 500 feet, has all the makings of such a destination and the potential to achieve one of LCOR and NJ Transit’s top objectives: opening the terminal to the public while enhancing the commuter experience.

Our June issue also features an interview with Marcus & Millichap’s Alan Cafiero, who leads the firm’s largest and top-producing investment sales team in the state. The broker will soon mark 15 years since joining the company after building a platform anchored by triple-net-lease and multitenant retail deals, along with a host of notable office and industrial transactions. The team marked a banner year in 2021, closing 62 transactions for a combined $245 million in sales volume, as it looks to continue that momentum through the rest of 2022.

Elsewhere in this edition, we detail plans for a new $125 million television and film production studio in Newark’s South Ward, which was announced in mid-May by Gov. Phil Murphy and its development team. Insiders say the project, which will create a state-of-the-art facility for Lionsgate, follows several years of complicated deal-making that involved Murphy and other key players, one that includes a lucrative tax credit program for productions. It will also help ensure the film industry has a long-term presence in New Jersey, while bringing new life to the former site of a historic but blighted public housing complex in the city.

As of this writing, the spring event circuit is well underway and has plenty of notable dates still to come. It’s been a terrific opportunity to reconnect and a reminder of the commercial real estate industry’s continued vibrancy in New Jersey, even with some of the recent headwinds. Here’s to a prosperous and healthy summer and a strong second half of 2022.