A modern bar with 40 rotating beers on tap is among the new features of a redesign of The Office Tavern Grill in Ridgewood. — Courtesy: RSC Architects

A popular restaurant in Ridgewood has reopened after a redesign and renovation overseen by a Hackensack-based architecture firm.

RSC Architects announced recently that it has completed its work at The Office Tavern Grill, located at 32-34 Chestnut St. Touting a goal of blending functionality and design, the firm said the project has updated and reinvigorated the 6,800-square-foot restaurant.

“As architect of record on the project, RSC was able to bring the restaurant up to date, incorporating modern hospitality trends that appeal to a wider range of customers,” said Ralph Walker, RSC Architects’ senior project manager. “We were able to blend technical restaurant elements, including point of sale and low wattage signage, with high-end aesthetics to create a welcoming atmosphere and a more efficient establishment consistent with the updated brand.”

RSC’s role in the project included coordination of mechanical, electrical, plumbing, structural and fire protection engineering, as well as a detailed design of the kitchen, bar and other support areas, according to a news release. The firm partnered with Jackson Creative Group, which provided interior design services, and KEA Engineers for the necessary MEP updates. 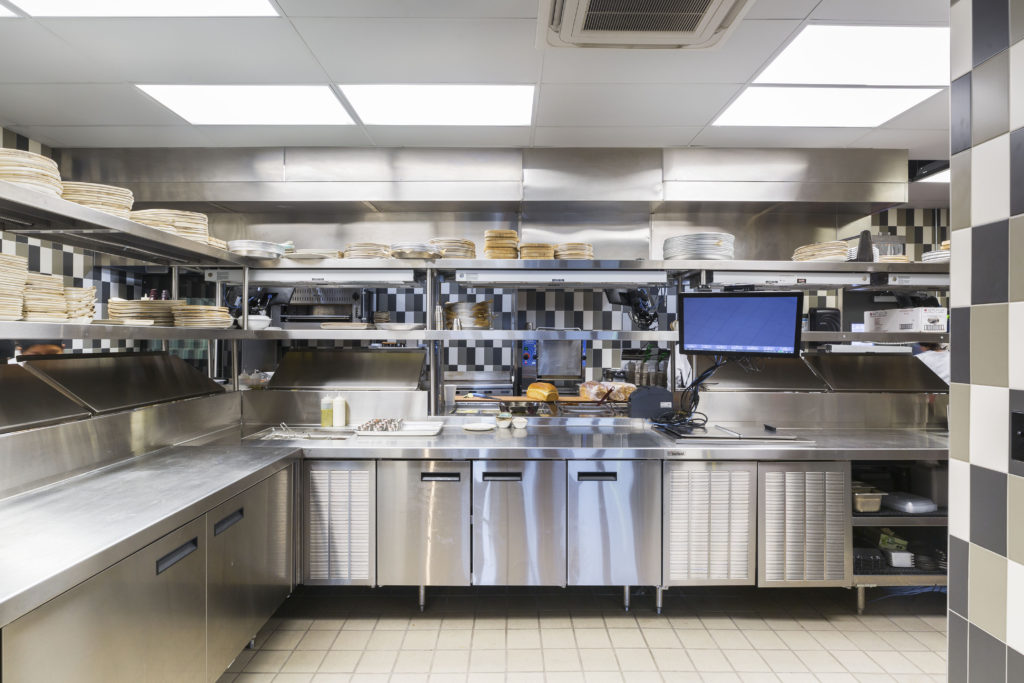 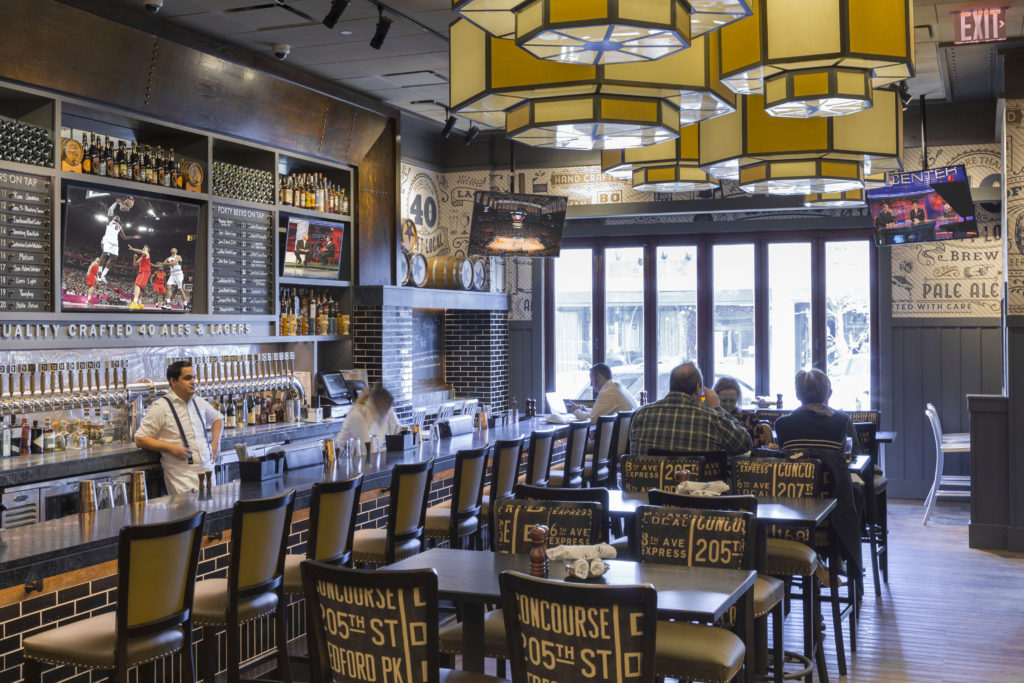 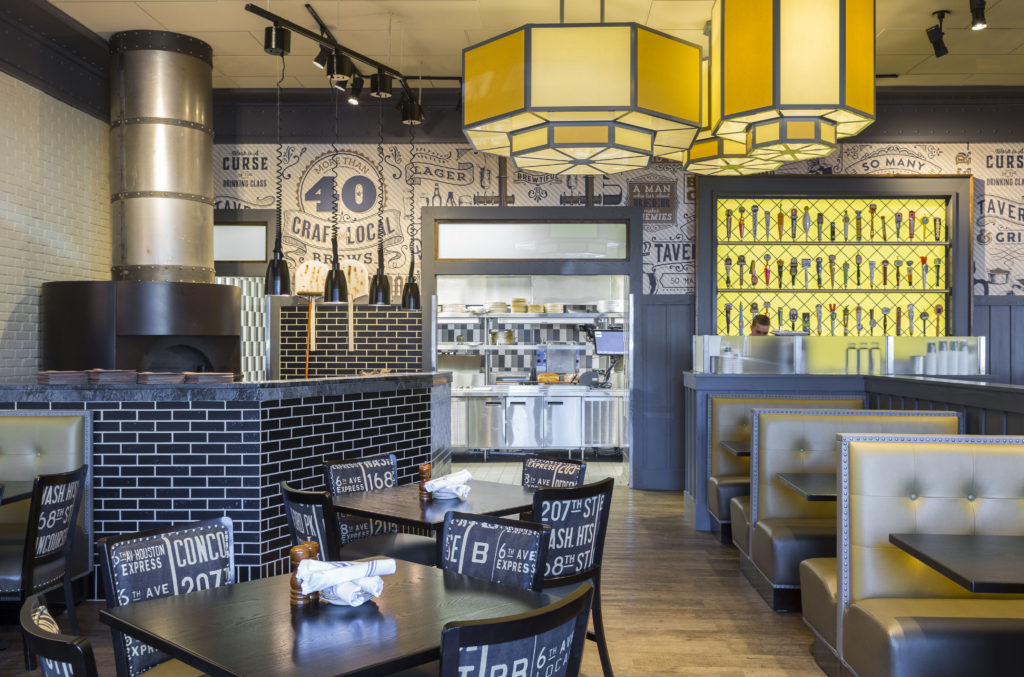 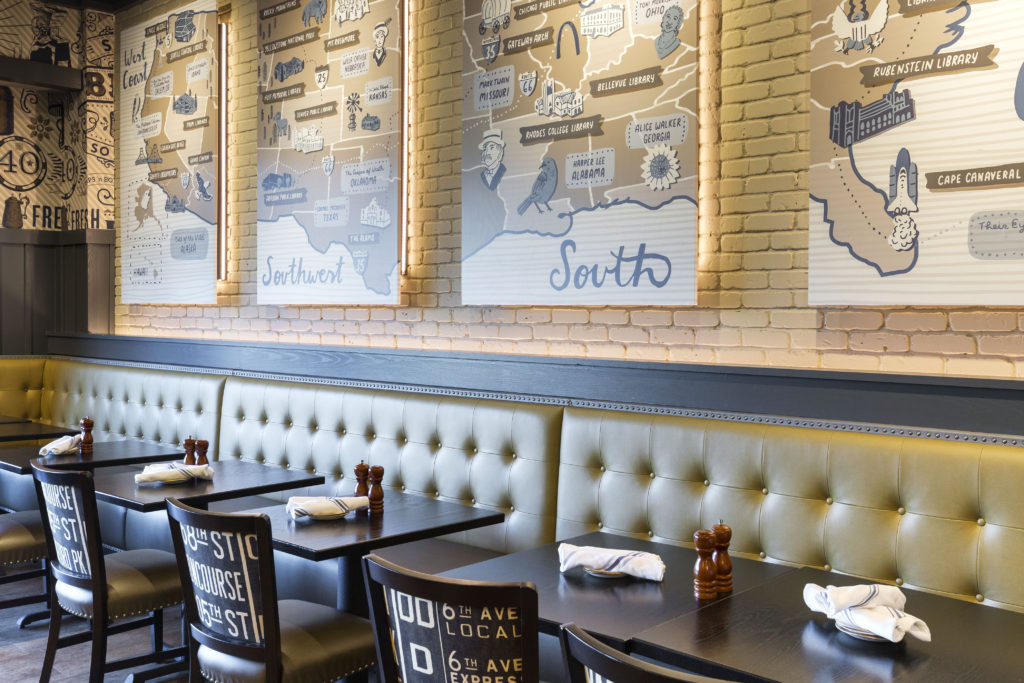 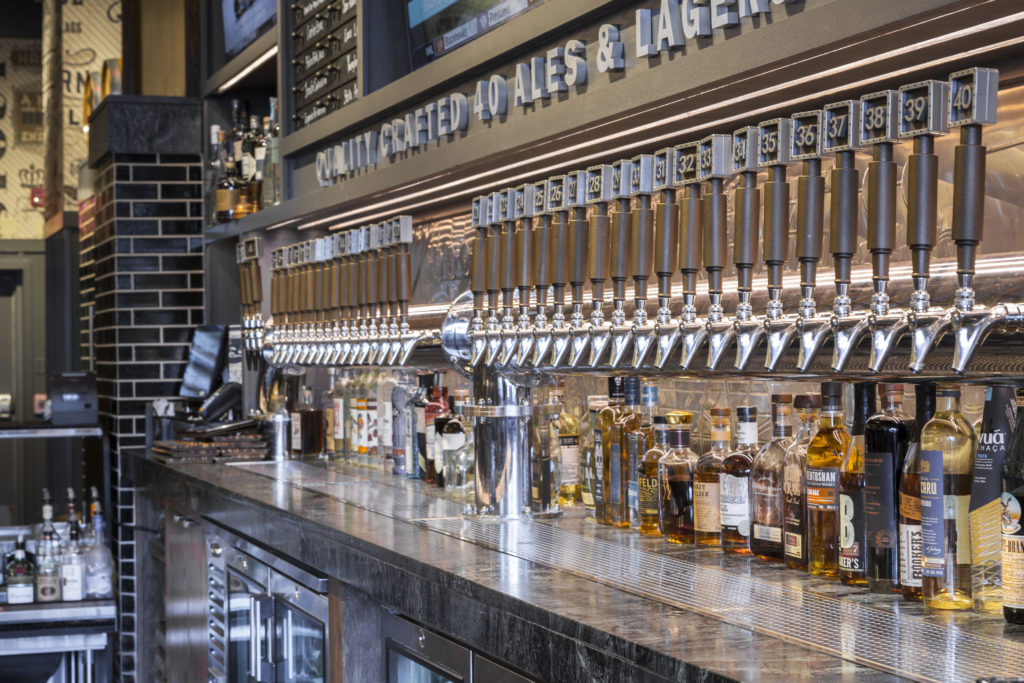 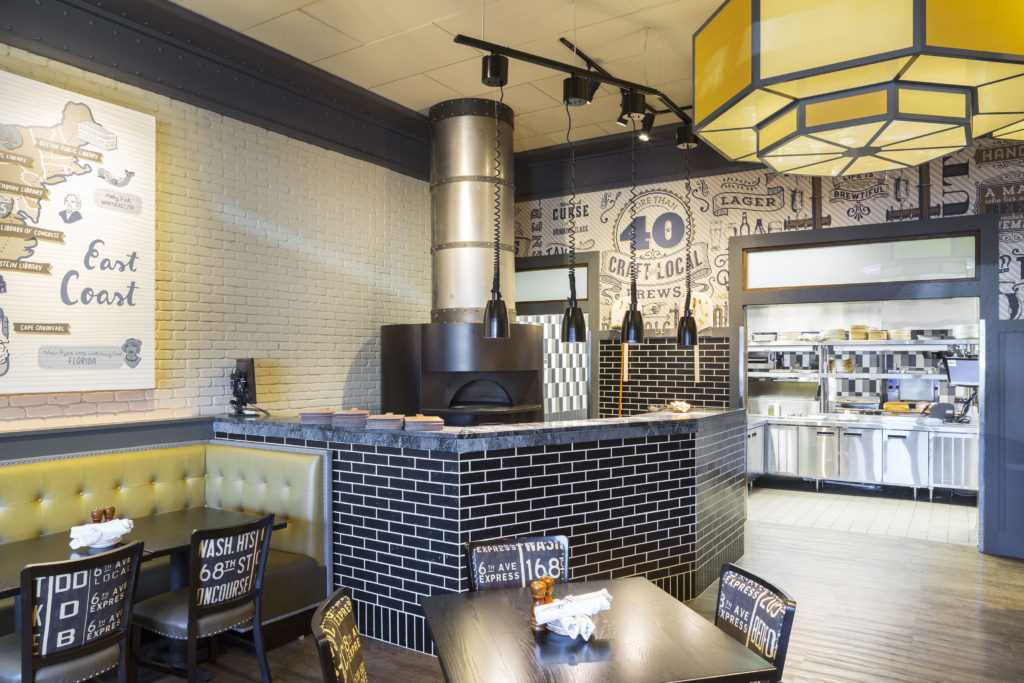 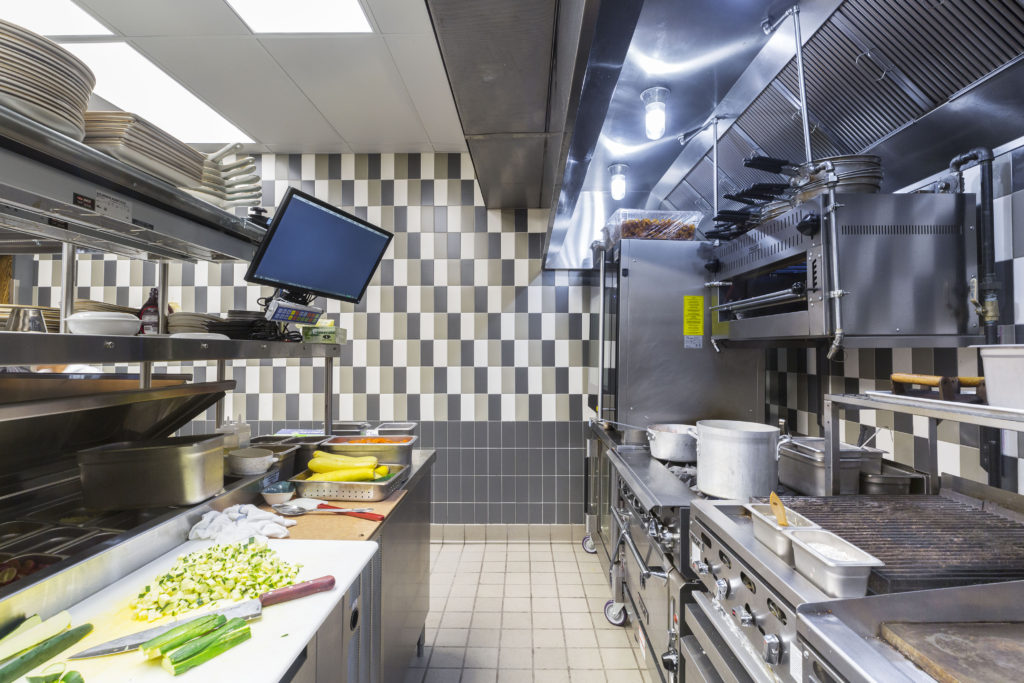 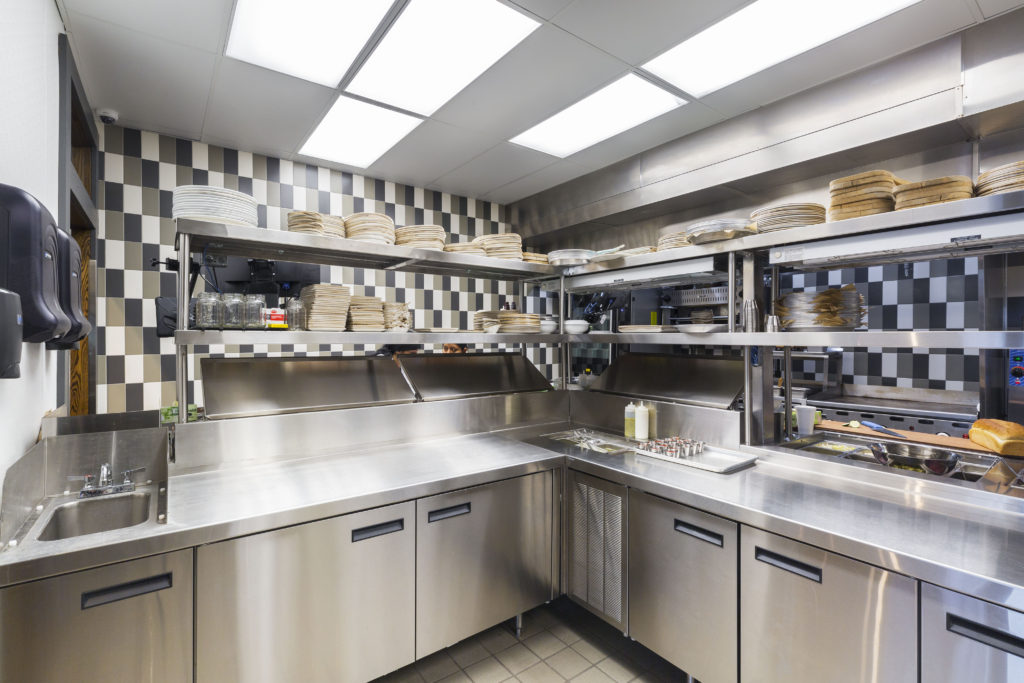 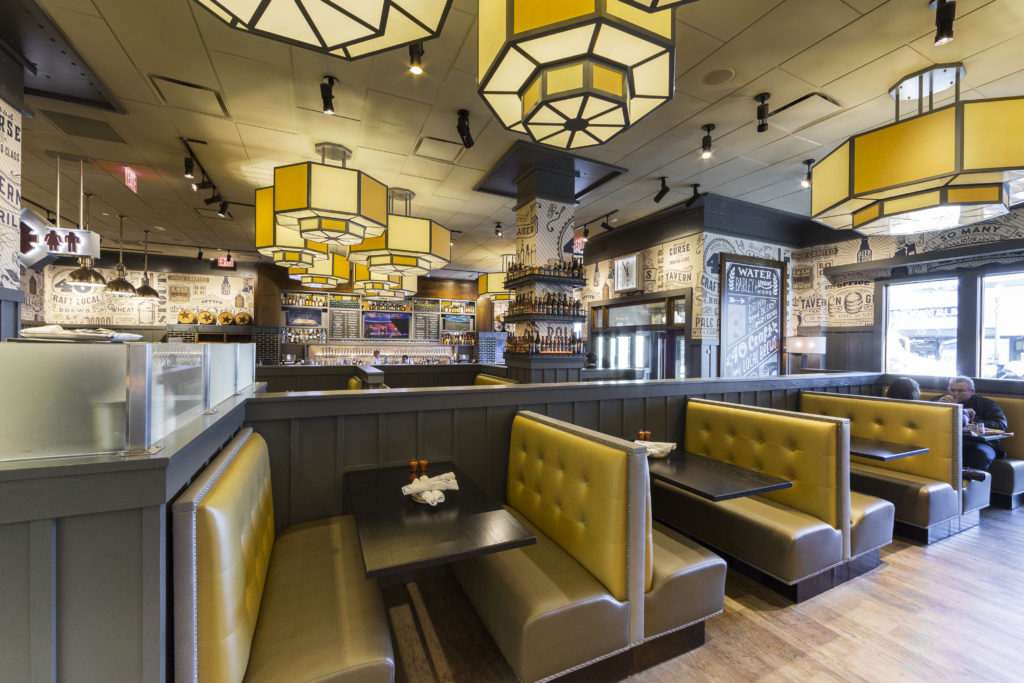 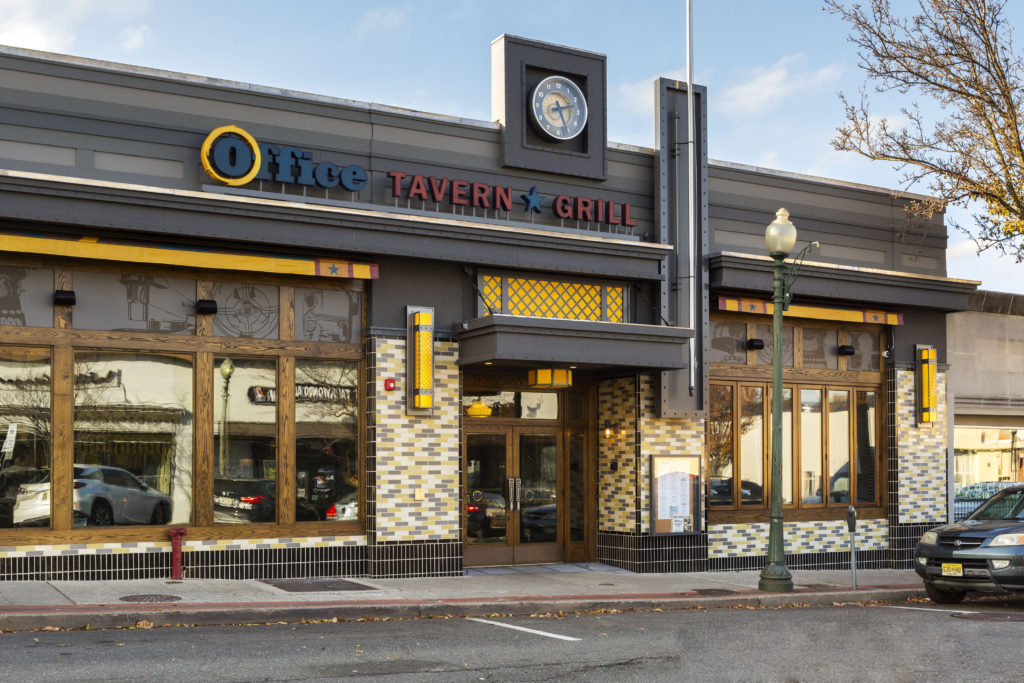 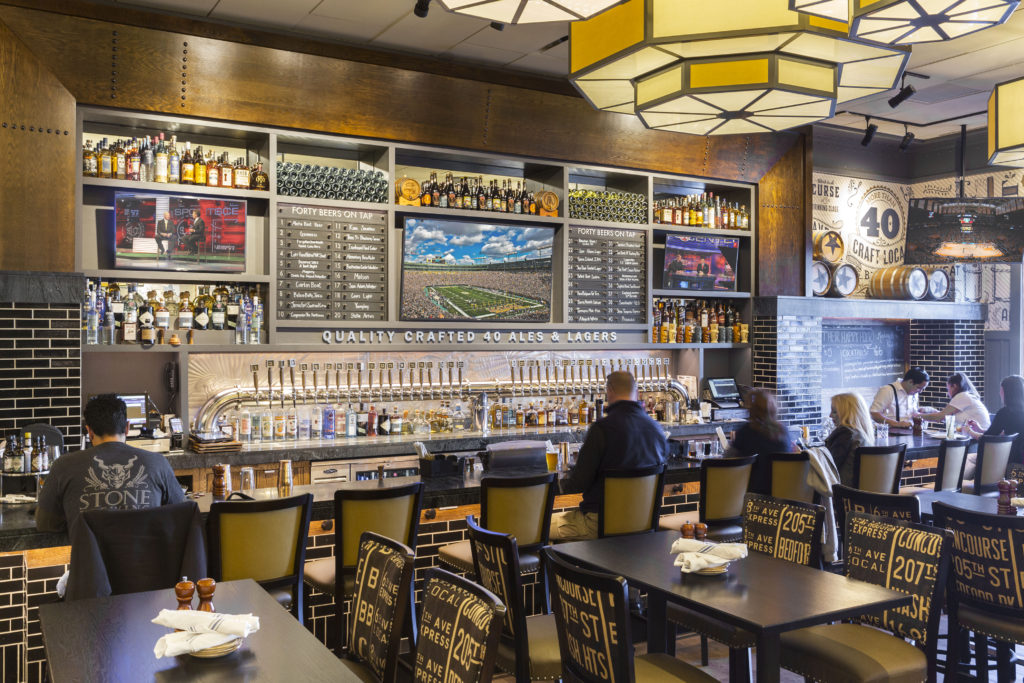 New features include a modern bar with 40 rotating beers on tap, a new kitchen including an open pizza oven, full renovation of all back-of-house spaces to improve efficiency and a new façade, according to a news release. The firm also sought to create an enlivened street presence with improved signage, lighting and finishes.

According to RSC, the design blends classic “Americana tavern” features such as heavy wood trim and exposed fasteners with updated design elements such as stylized graphics, chalkboards, integrated liquor displays and monitors.

“Our Ridgewood location is such a beloved restaurant and a great neighborhood place, and we believe the community loves the newly revamped Office Tavern Grill,” said Steve Baliva, vice president of operations of the 40North Restaurant Group, the restaurant’s new owner. “We have so many new and exciting offerings for our guests that The Office Tavern Grill is quickly becoming a favorite in Ridgewood again.”

The restaurant, formerly called the Office Bar & Grill, first opened its doors in June 2014 and was purchased by Morristown-based 40North in 2017, giving way to a rebranding effort that included the name change, RSC said. The renovation project took seven months to complete and reopened in November 2017 with a new craft beer list and updated menu.