Russo Development has taken the wraps off more than 80,000 square feet of amenity space at its new 415-unit luxury residential project in Union.

The developer last week detailed the offerings at Vermella Union, which occupies the former site of a Merck & Co. research campus along Morris Avenue and adjacent to Kean University. The centerpiece of the project includes a 25,000-square-foot clubhouse known as The Union Club, which has a children’s playroom, a private business lounge, a five-sport simulator, a high-tech screening room and a professional demonstration kitchen, among other features.

Residents have begun to occupy the first units within what will ultimately be more than 1,250 apartments, Russo said, while the amenity spaces opened Jan. 10.

“The Vermella Union community represents an opportunity to not only exceed even the most demanding expectations, but to invent a place that is absolutely one-of-a-kind in its offerings,” said Adam Pasternack, president of Russo Property Management. “There is such a wide variety of experiences here, it allows everyone to customize the community around how they want to live. Vermella Union anticipates what our residents want, which makes them feel that this community was built expressly for them.” 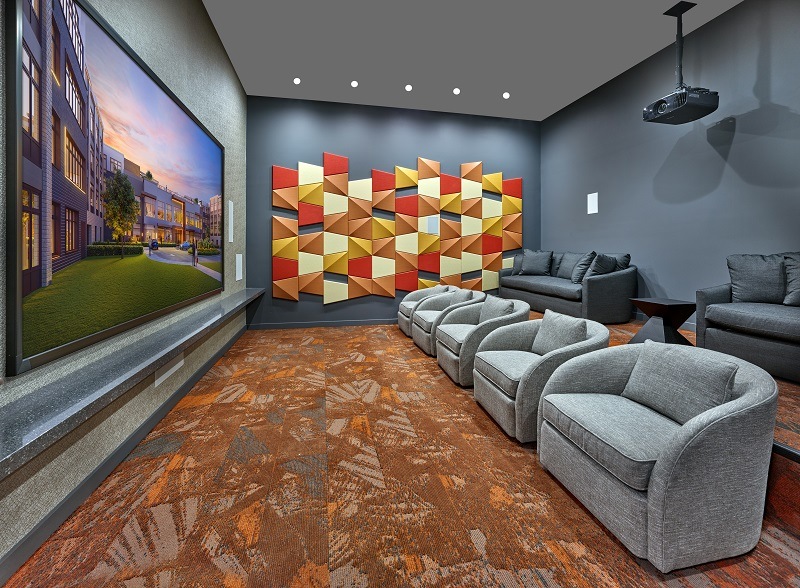 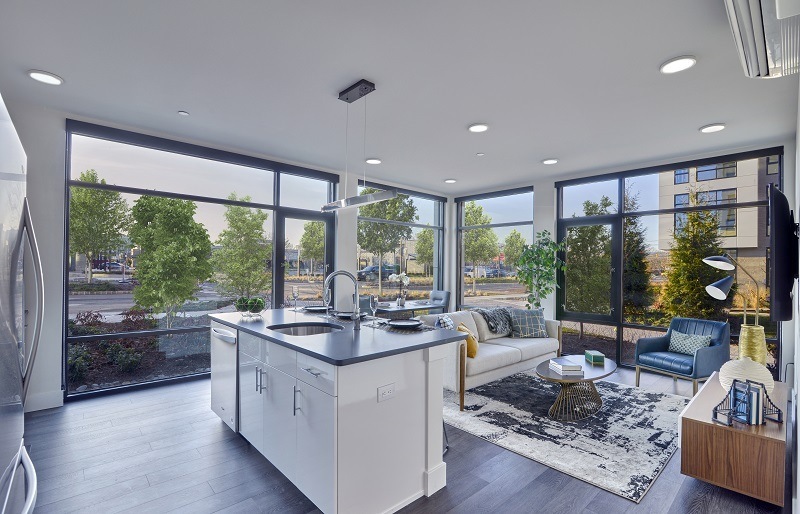 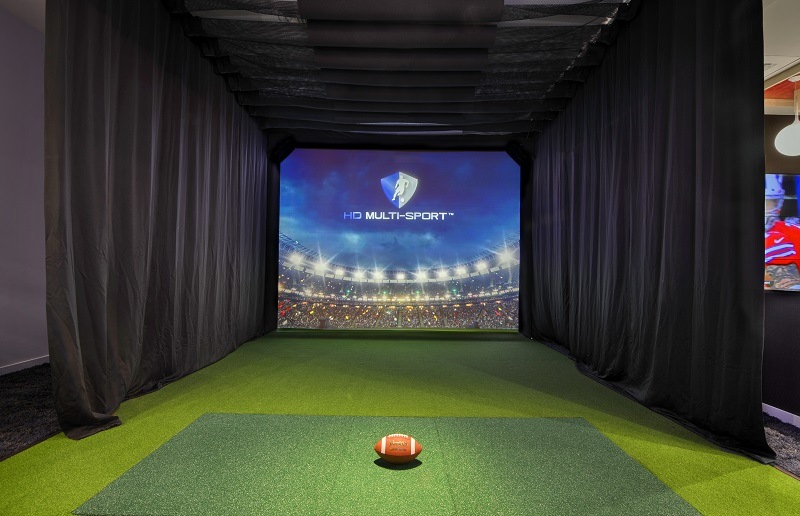 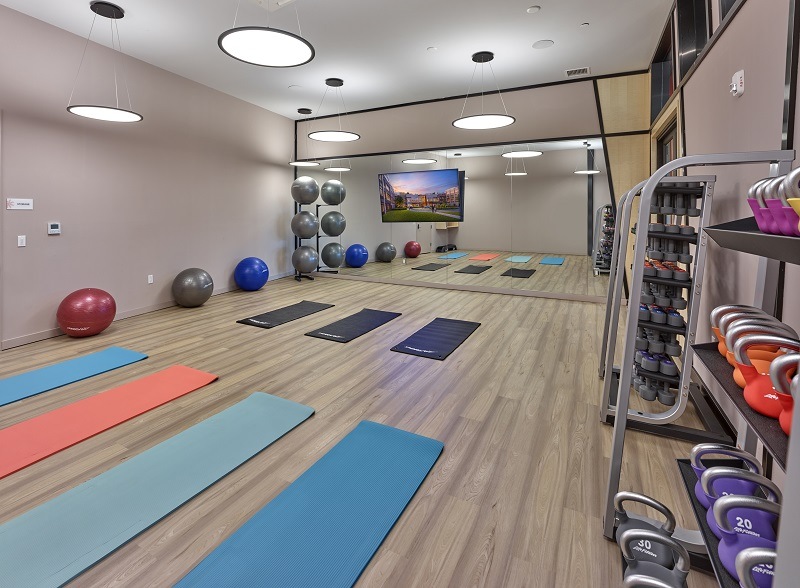 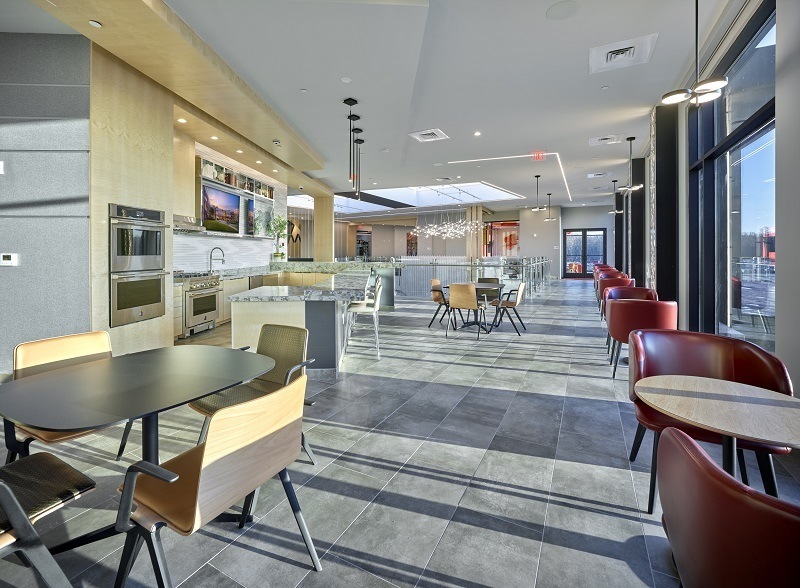 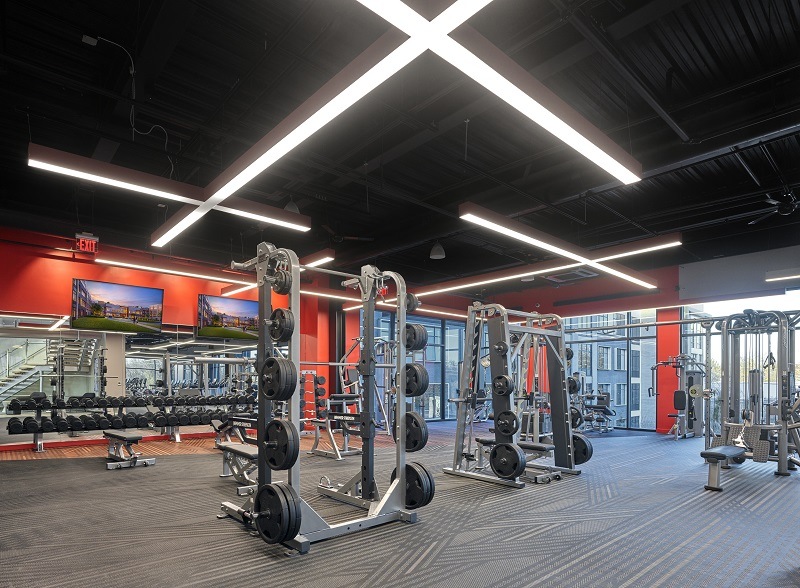 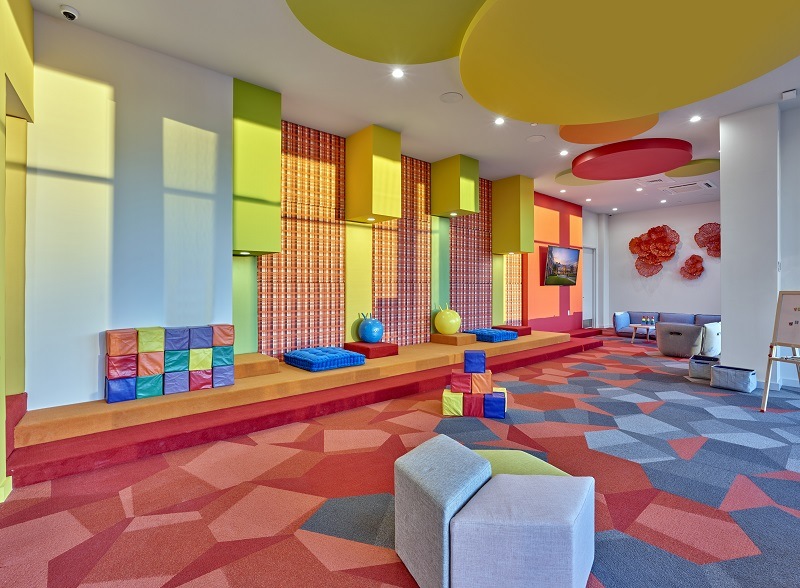 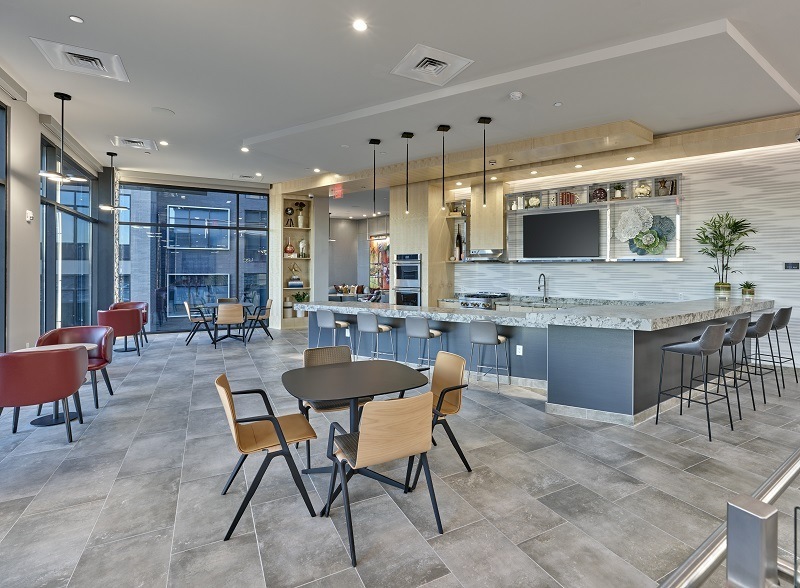 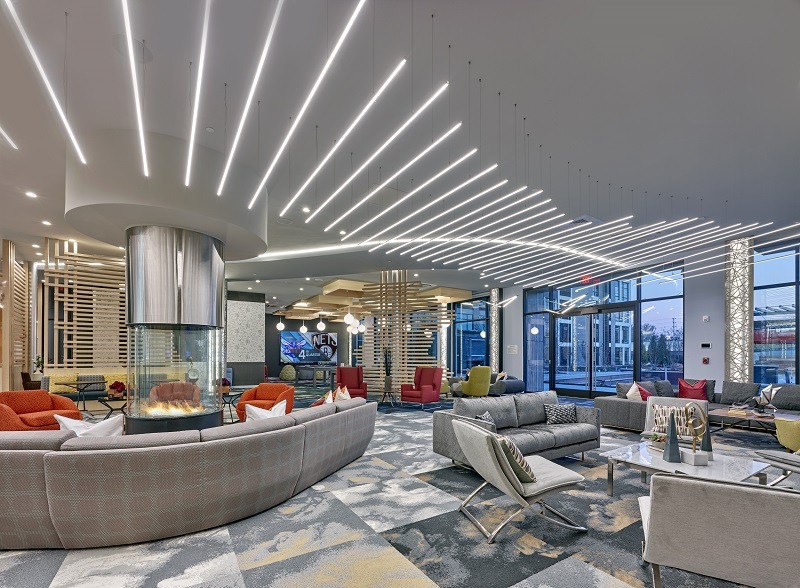 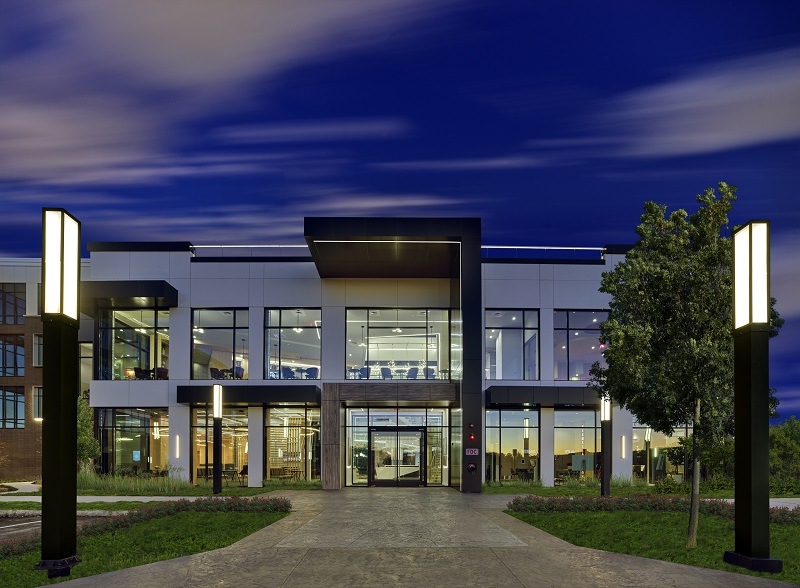 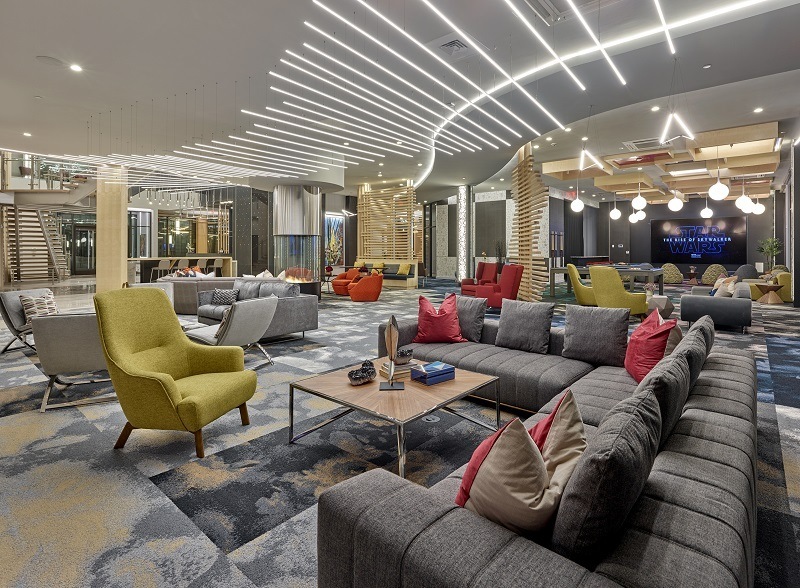 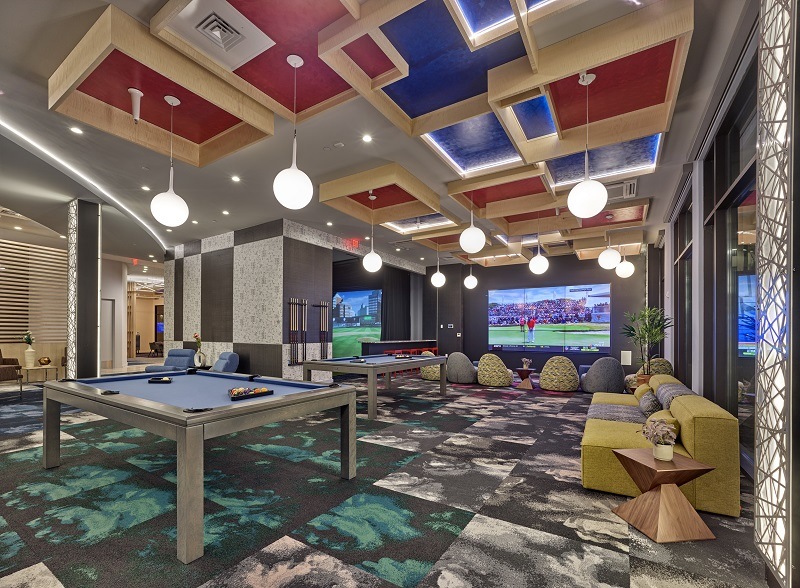 Located adjacent alongside the Union train station, Vermella Union spans 42 acres. It’s among the many high-end apartment complexes that Russo has delivered in recent years, but the Carlstadt-based developer has been vocal about plans to elevate the amenities and experiences available to its renters in Union.

Other features within the clubhouse include modern fitness equipment, a yoga room, Fitness on Demand, a CrossFit area and a host of free weights for training. Outside, the project features a fire pit, grilling stations and a resort-style pool and sundeck, along with a dog park.

Units range from studios to three-bedroom homes, with rents starting at $1,700. The property also sits adjacent to the Shoppes at Vermella, which has lured tenants such as Starbucks, Chipotle, Panera Bread, &Pizza, Habit Burger and CVS Phamacy.