For anyone who hasn’t visited 56 at Roseland, a newly repurposed, amenity-rich office campus in suburban Essex County, its architect is offering a look inside.

Design firm Ware Malcomb recently touted the completion of the project at 56 Livingston Ave. in Roseland, where it worked on behalf of Mountain Development Corp. With construction complete, the project has resulted in a modernized 433,945-square-foot building set on 56 acres, boasting renovated common areas and new shared amenities.

The work included improvements to the building’s two-story atrium lobby, conference center, courtyard patio and lounge area and a 400-seat café, which includes serving and seating areas on two floors. Ware Malcomb provided interior architecture and design services for the project and for several tenant suites in the four-story building, including an accounting firm and a hair salon.

SLIDESHOW: Inside 56 at Roseland 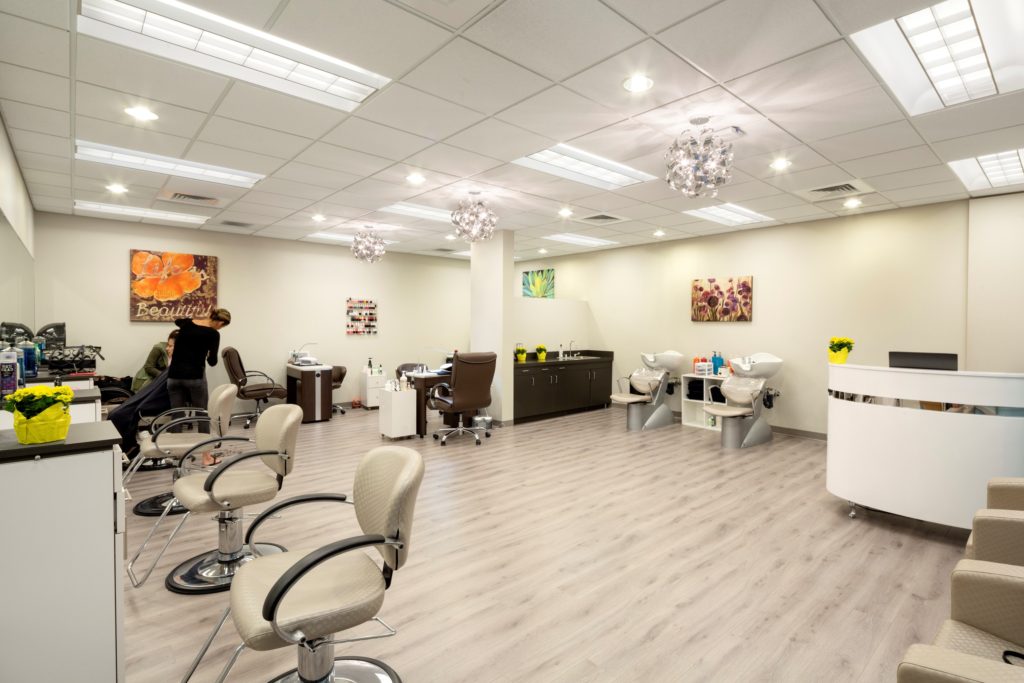 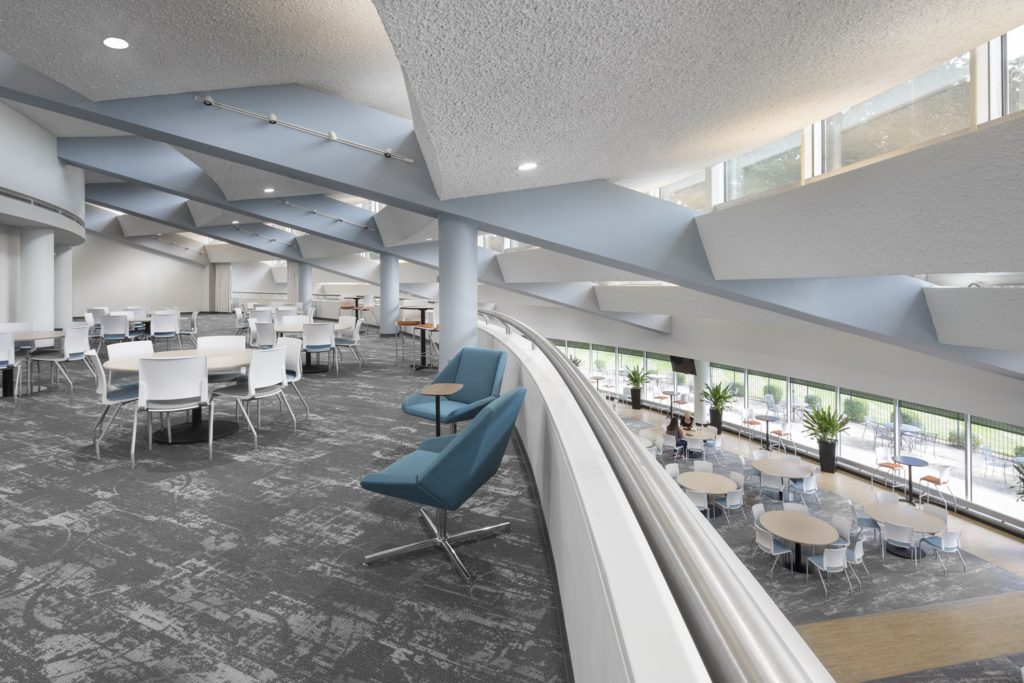 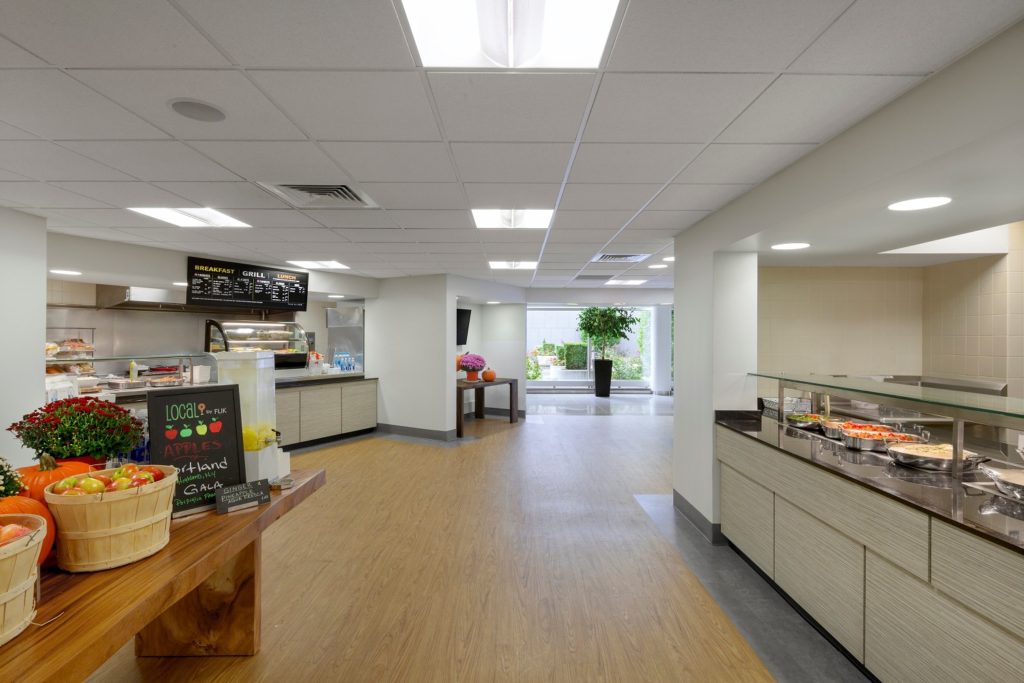 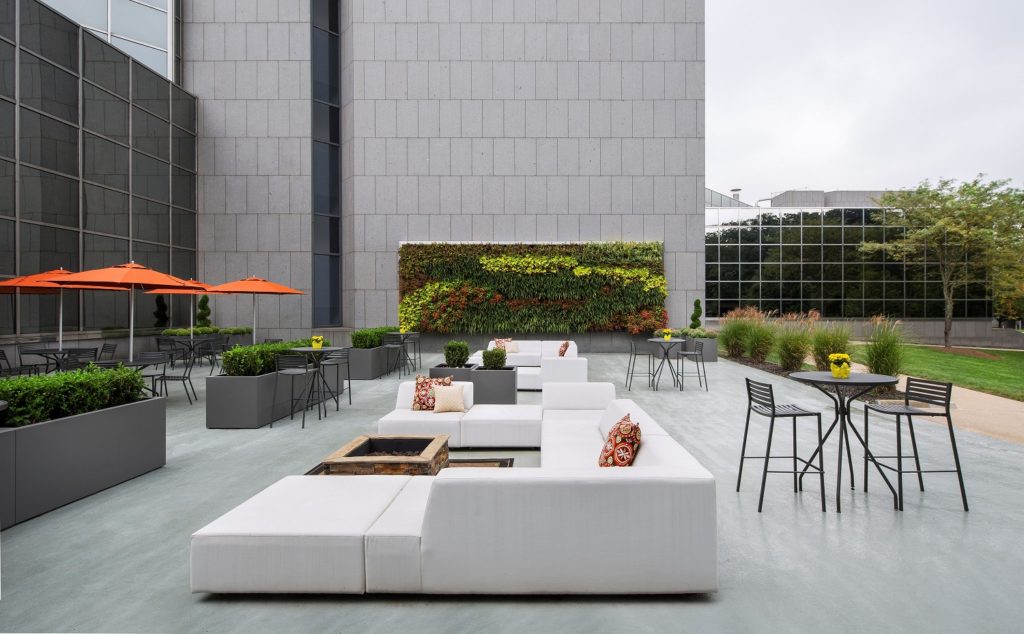 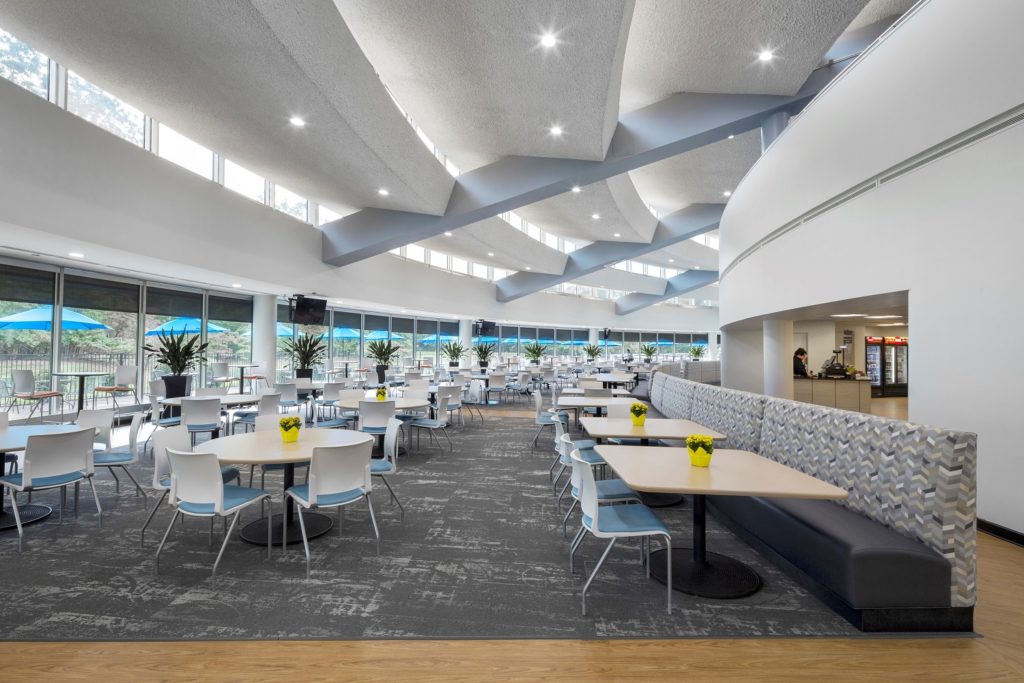 “This was a massive project that transformed the existing facility into a headquarters-quality office campus in Roseland,” said Marlyn Zucosky, director for interior architecture & design in Ware Malcomb’s Princeton office. “With the building’s state-of-the-art systems and updated amenities throughout, 56 at Roseland will provide a strong base for companies across the region for decades to come.”

MDC and Square Mile acquired the property in 2012. Originally developed by Prudential Financial, the complex later became the headquarters of Organon International before the latter was acquired by Merck in 2009.