The owner of the Westfield Garden State Plaza in Paramus has unveiled plans for a new mixed-use town center, one that will include new residential development and commercial and park space at what is already one of the nation’s top-performing malls.

Unibail-Rodamco-Westfield announced the plans on Tuesday, noting that they will include both apartments and hotel space, along with an office component, a transit center, grocers and health-and-wellness amenities. The ownership group also plans to reclaim an estimated three acres of open green space and add new plazas, a seasonal hockey rink and community gardens.

In doing so, the landlord hopes the project will integrate the center into the surrounding community and benefit residents, along with further upgrading the renowned shopping destination at routes 4 and 17.

“It’s a bold vision that will enhance Garden State Plaza’s role as a focal point in Bergen County,” said Stephen Fluhr, vice president for Unibail-Rodamco-Westfield. “Since the mall’s opening 62 years ago, our shopping, dining and special events have drawn generations of area residents. Now we’re poised for the next step in creating a true ‘town square’ destination in northern New Jersey.” 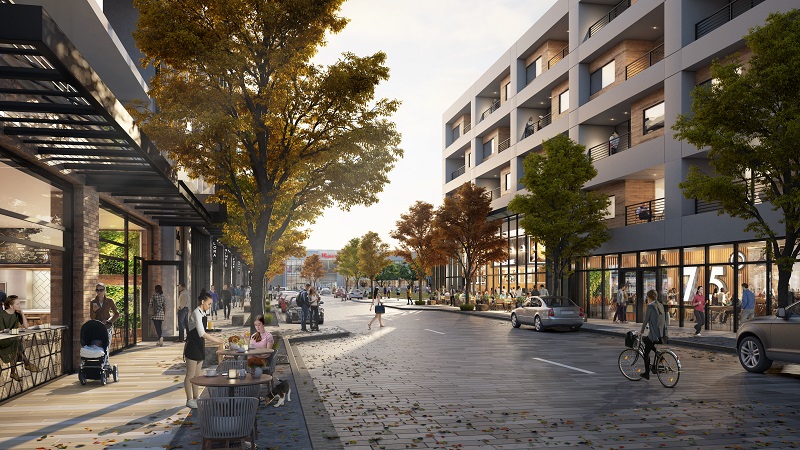 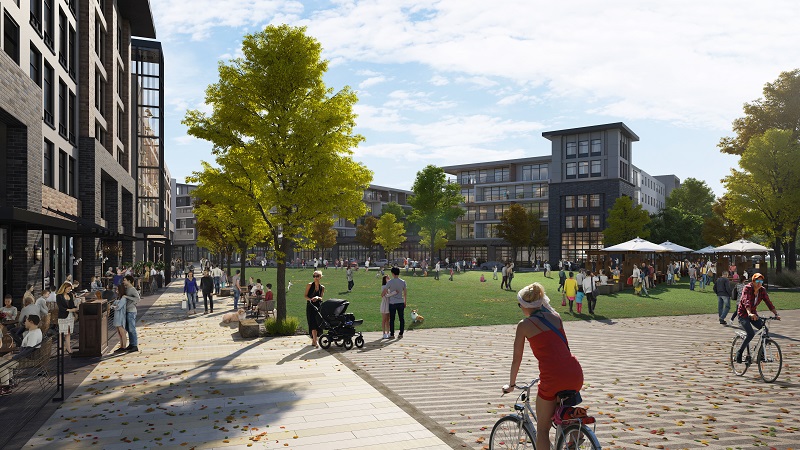 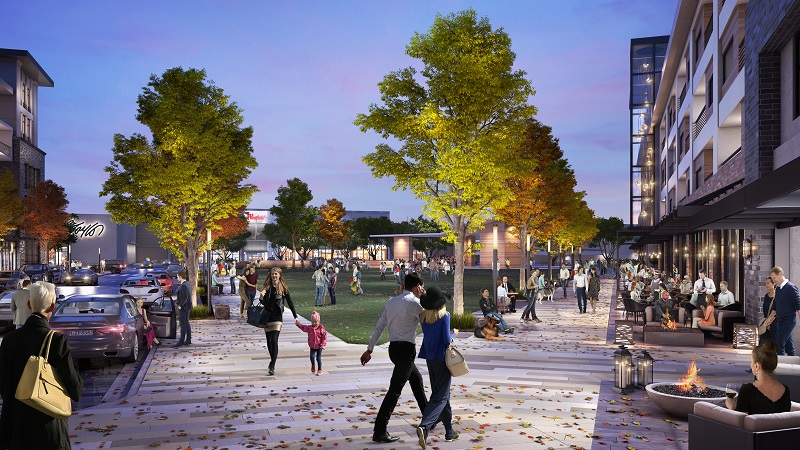 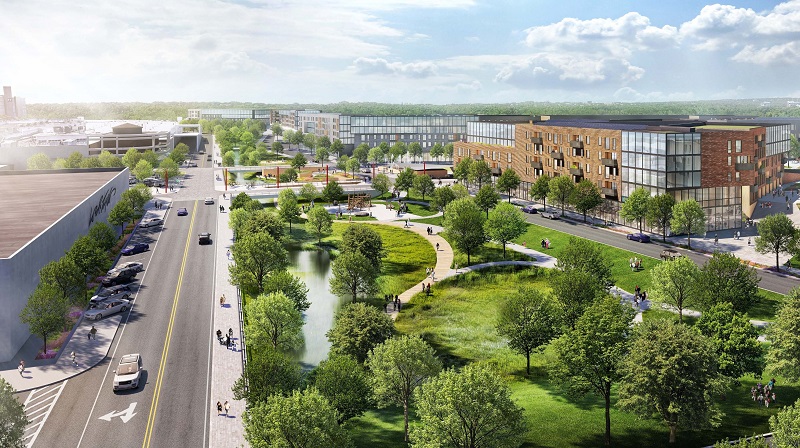 The multiyear plan follows major upgrades recently completed at the indoor shopping center that include new dining, shops and play space, along with improved WiFi and lighting and a permanent contemporary art collection, according to a news release. The next phase of improvement will kick off later this year, with plans to transform three larger vacant spaces into room for about 20 new retailers and additional premium dining options.

Unibail-Rodamco-Westfield said the transformation will include additional family entertainment offerings and cutting-edge health and fitness studios. Meantime, the company expects the residential construction to occupy the west parking lot, plans for which will be unveiled early next year.

In the meantime, the developer is encouraging community input.

“We want to take the time to listen and address our neighbors’ points of view,” Fluhr said. “This is about community building.”

He also said the plan will pay particular attention to traffic flow and parking, with a new deck replacing some surface parking at a revamped space near the busy routes 4 and 17 intersection. That will also mean the creation of a new public transportation hub better connected into the residential, commercial and retail sectors.

Plans for the public park space and the restoration of Sprout Brook will also be unveiled early next year, but could include a tree-lined street and a promenade alongside the residential neighborhood.

“We understand and appreciate that residents of Paramus and neighboring towns are concerned about congestion, so traffic and accessibility are key in planning as is the inclusion of public open space,” Fluhr said.  “We are part of the community and we want to be good neighbors and enhance the quality of life for all residents. There will be something for everyone to enjoy here, from famers markets, concerts and festivals to ice skating.”

New state law for public-private projects is an opportunity for design, construction firms