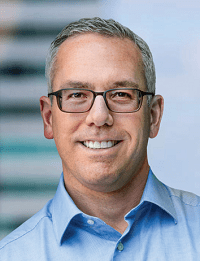 Most of the absorption in New Jersey over the last few years has clearly come from e-commerce users, including logistics and transportation businesses that support companies selling products online. Aside from e-commerce, we have seen traditional retailers such as food and beverage and home furnishing companies absorb a significant amount of space as well.

Other trends we have observed: 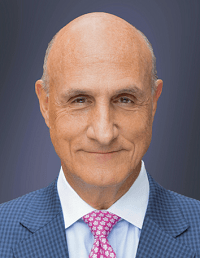 While e-commerce is commonly viewed as the largest factor pushing industrial growth, its prevalence is built upon a larger set of trends in the industrial market related to technological innovations that are shifting the market’s landscape — automation and artificial intelligence. The most illustrative examples of these trends can be seen in the industrial niches of cold storage warehouses and micro-fulfilment centers.

Micro-fulfillment centers — smaller, fully automated facilities adjacent to large population centers — provide a case study in how the broader market is implementing these technological advancements. Likewise, increasing demand for cold storage to serve groceries, high-growth sectors such as life sciences and tech-based agriculture has necessitated that industrial developers embrace an increasingly tech-dependent strategy. Industrial owners and developers occupy a unique position where they monitor the technologies currently in use, but must also seek out and invest in the emerging technologies of future tenants, which Wharton continues to prioritize. 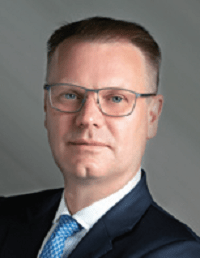 Sustained record-high demand from e-commerce giants has placed tremendous strain on the overall industrial market throughout northern and central New Jersey. This has forced an increased number of small to medium-sized businesses that need to access the port and related regional infrastructure to either accept high pricing or sign leases for spaces or locations that do not make sense for their businesses. As these businesses that drive so much of our regional economic activity look to resume normal operations, the lack of spaces tailored to their needs and budgets will spur development activity throughout untapped markets such as Linden or the Interstate 80 corridor. While big-box industrial development will continue to be in high demand from all types of tenants, there is significant potential for the creation of brand-new small-bay and flex properties that are uniquely tailored to the needs of small to medium-sized businesses in traditionally untapped industrial markets. 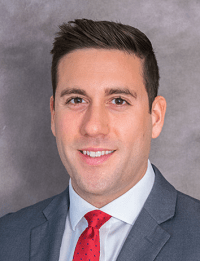 With vacancy rates along the New Jersey Turnpike corridor hovering around 1 to 2 percent and certain submarkets nearing 0 percent, we are not forecasting any slowdown on the development front. The growing occupier trend for new construction will continue to support new projects. More specifically, the transportation companies and retailers are continuing to play catch-up to the e-commerce players we witnessed take down several million square feet of new developments over the last two to three years. Demand is so robust for new construction that we are now witnessing developers hold off on marketing these projects as the market is moving so rapidly and having ‘deal remorse.’ It’s a real phenomenon as lease rates for new construction are moving more than $1.50 to $2 per square foot from when a developer has a shovel-ready site to a building that’s nearing completion which is only a nine- to 12-month period. It may be a greater spread for those who have ordered their materials vs. those who have not as tenants chase certainty of delivery. This spread in rate has great financial implications to the developer. 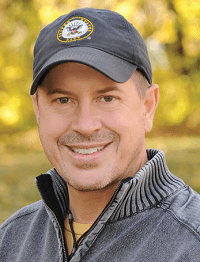 Chunker has seen a pretty dramatic uptick in demand for industrial space across all sectors. One of the more interesting sectors, though, is construction, and its infrastructure projects like 5G nationwide rollouts. Many times warehouses are often perceived in terms of e-commerce and even general distribution, but 5G projects also require warehouse space both for the build-out, as well as the long-term maintenance of the infrastructure they are tasked with creating. Because 5G is so equipment-intensive, while also requiring multiple sites to be worked on within a given location, companies involved in this type of project need a central place to ship materials and equipment in advance of the project. They also require long-term space in order to have the equipment on hand to service, maintain and repair the towers.