The development and investment firm long known as Denholtz Associates has unveiled a new name and a new corporate headquarters to go along with what it says is a refocused strategy.

Now known as Denholtz Properties, the firm on Wednesday announced its move to Red Bank from its previous home in Matawan. The company now occupies 12,080 square feet at 116 Chestnut St. — part of a mixed-use project that is just steps from the borough’s train station — offering a sleek, modern workspace for more than 60 employees.

“For over six decades, the Denholtz name has been synonymous with opportunistic, community-focused commercial real estate investment,” said Steven Denholtz, the company’s CEO. “Today marks the next chapter in our ongoing evolution as we introduce Denholtz Properties.” 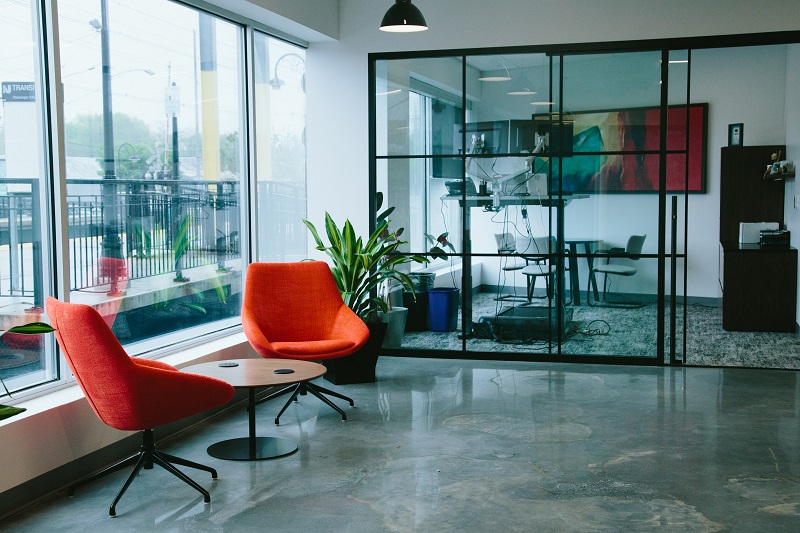 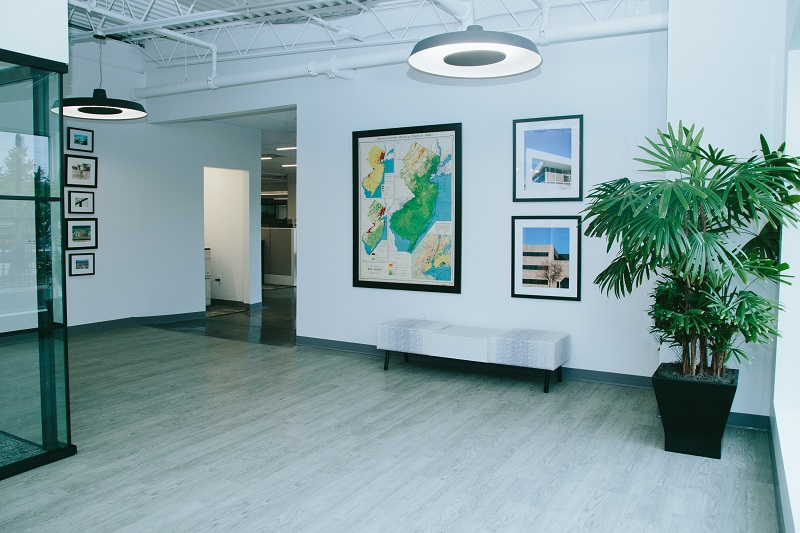 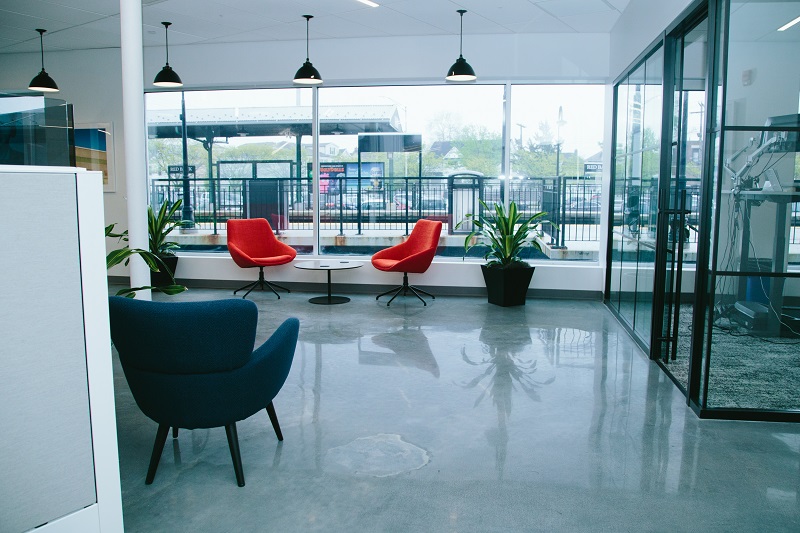 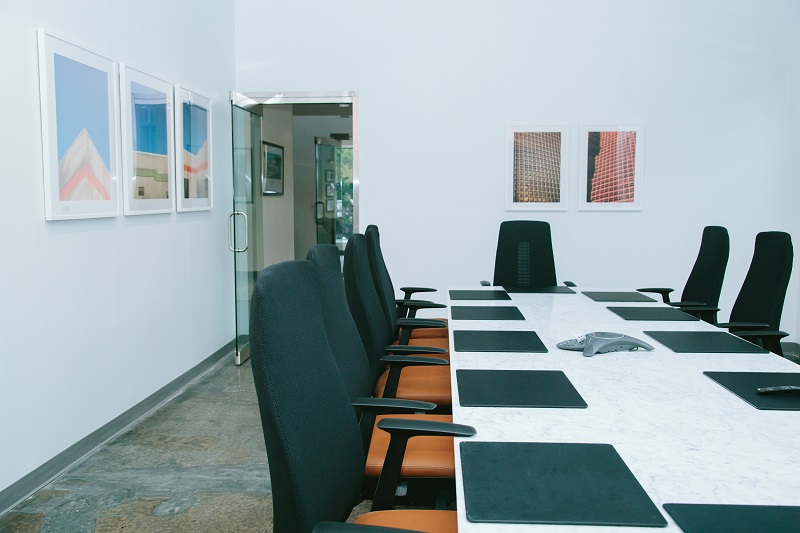 The privately held firm, which has also unveiled a new logo, says it will refocus its investment strategy on opportunities in emerging markets, particularly in central New Jersey and Florida. Denholtz will have a special focus on industrial, office, retail and residential development in transit-oriented urban cores that can be part of impactful redevelopment efforts.

The headquarters also places the firm directly within an ongoing mixed-use redevelopment known as The Rail @ Red Bank, which will result in 57 luxury apartments and more than 6,000 square feet of retail space. Denholtz occupies part of what will ultimately be 30,000 square feet of soon-to-be-renovated office space at an existing building.

“Our move to Red Bank was motivated by one word — opportunity,” said Stephen Cassidy, president of Denholtz Properties. “Throughout our company’s history, our ability to recognize and capitalize on unique opportunities in the real estate market has defined our work. There are few towns in New Jersey that better exemplify what opportunity in action looks like than Red Bank.

“By positioning ourselves in the heart of one of New Jersey’s most-desirable and dynamic towns next to our most significant real estate project in recent history, The Rail @ Red Bank, we are establishing our roots in Red Bank and look towards playing an active role in the town’s ongoing transformation.”