A roof deck is among more than 14,000 square feet of amenity space at Wonder Lofts, a new 83-unit condominium property at 720 Clinton St. in Hoboken. — All images courtesy: Prism Capital Partners

A development team has unveiled a collection of 83 upscale condominiums at the site of a newly restored, 112-year-old Wonder Bread factory in the heart of Hoboken.

According to Prism Capital Partners, which spearheaded the project alongside Angelo Gordon and Parkwood Development, sales are now underway at what’s known as Wonder Lofts. Prices start from $1.2 million for the mix of two-, three-, four- and five-bedroom homes at 720 Clinton St., with floorplans ranging from 1,200 to 2,700 square feet and a host of amenity spaces.

The developers have already sold 40 percent of their inventory after a preview period.

“This is one of the most highly anticipated residential sales openings on the New Jersey Gold Coast in recent memory,” said Robert Fourniadis, Prism’s senior vice president for residential. “Interest has been high from buyers on both sides of the Hudson River, particularly those who originally set their sights on townhomes and brownstones and were excited to find they could receive a comparable amount of living space at Wonder Lofts while also enjoying modern amenities, considerable outdoor space and historic charm.”

As part of the project, the developers have preserved the factory’s original brick detail, archways, high ceilings, large windows, a smokestack and a water tower, according to a news release. They augmented those features with modern additions such as a glass and light gray aluminum façade, while constructing a new five-story building across the street that houses 15 of the units.

The new condos are complete with high-end appliances, finishes and technology, offering oversized kitchens for an urban setting and private outdoor living areas, the news release said. Meantime, every home includes a parking space in the secured on-site garage. 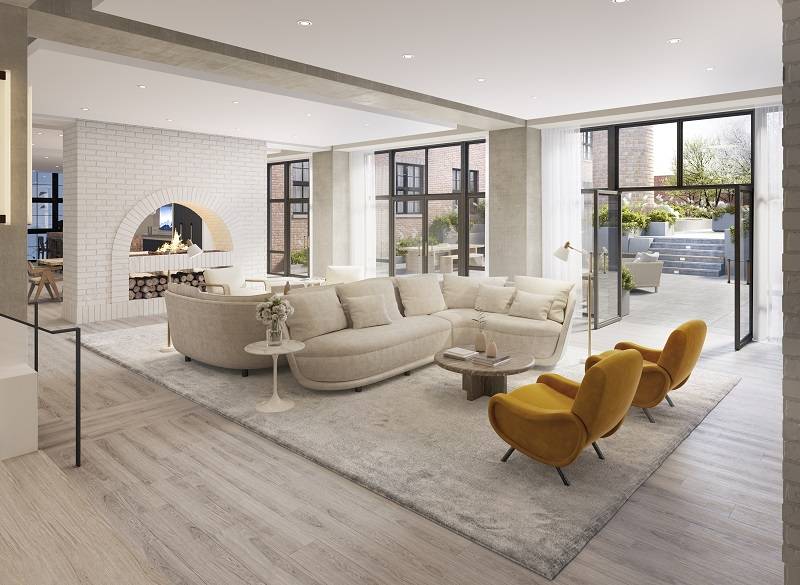 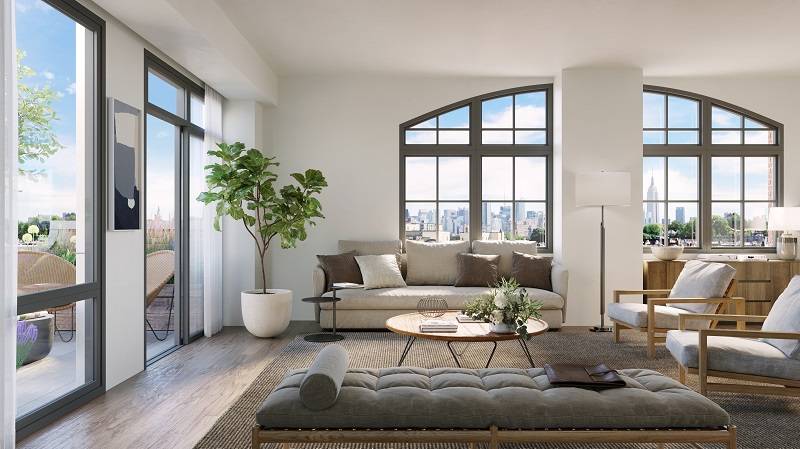 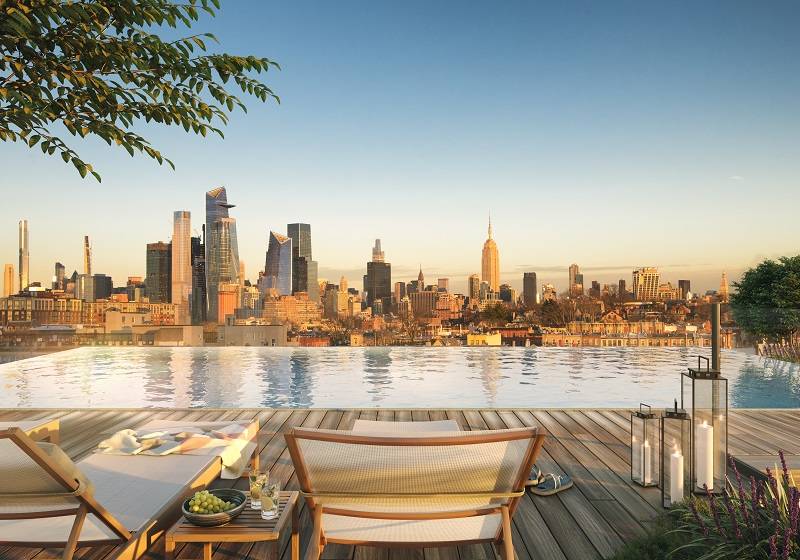 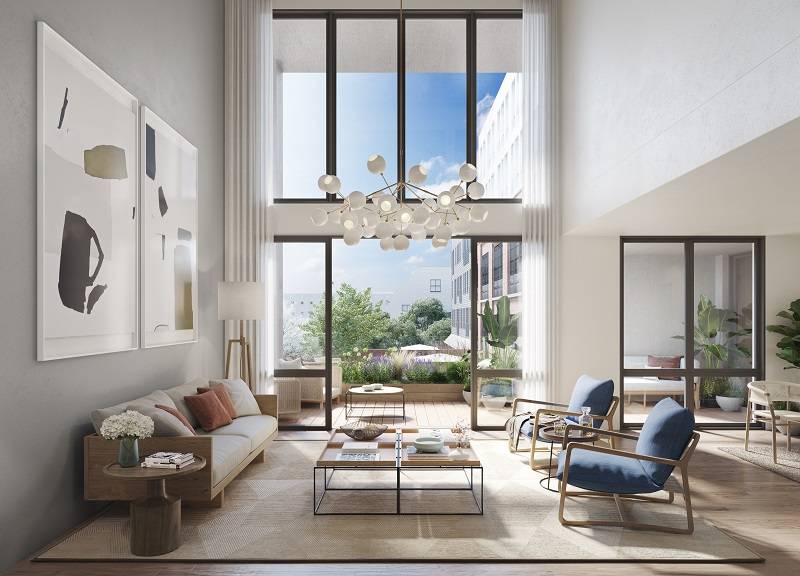 Residents of Wonder Lofts will also have access to amenities such as a rooftop with 360-degree views of the Manhattan skyline, an infinity-edge swimming pool with lounge chairs and a circular outdoor bar underneath the restored water tower, among others. Indoors, the property features a second-floor lounge, a children’s playroom and a full gym and yoga studio.

Prism noted that occupancy is slated for late this year, as it pitches a location just west of downtown Hoboken, mass transit access and a host of park and recreation spaces.

Wonder Lofts’ design team includes Hoboken-based MVMK Architecture + Design, which served as the project architect, and Manhattan-based Workshop/APD as the interior designer, the news release said. The firms collaborated with ownership and CORE, its sales and marketing agent, while Serena & Lily designed the property’s on-site sales gallery and models homes.