After the rapid lease-up of a new 255-unit rental building in Jersey City, Fields Development Group is rolling out another 153 luxury apartments at an adjacent project.

The developer said Friday that it has launched leasing at Quinn, its newest residential building in the city’s Paulus Hook neighborhood. Located at 197 Van Vorst St., the 16-story complex features high-end amenities and more than 7,300 square feet of ground-floor retail space.

Marchetto Higgins Stieve Architects designed the property, which is managed by Bozzuto.

“The leasing momentum from Lenox has carried over to Quinn, as we’ve already signed lease agreements for 20 percent of the new building’s apartments,” said James Caulfield, co-founder and partner of Fields Development Group. “Quinn is perfect for the renter-by-choice, who wants a spacious, well-designed residence with spectacular views, in the most desirable neighborhood in Jersey City.” 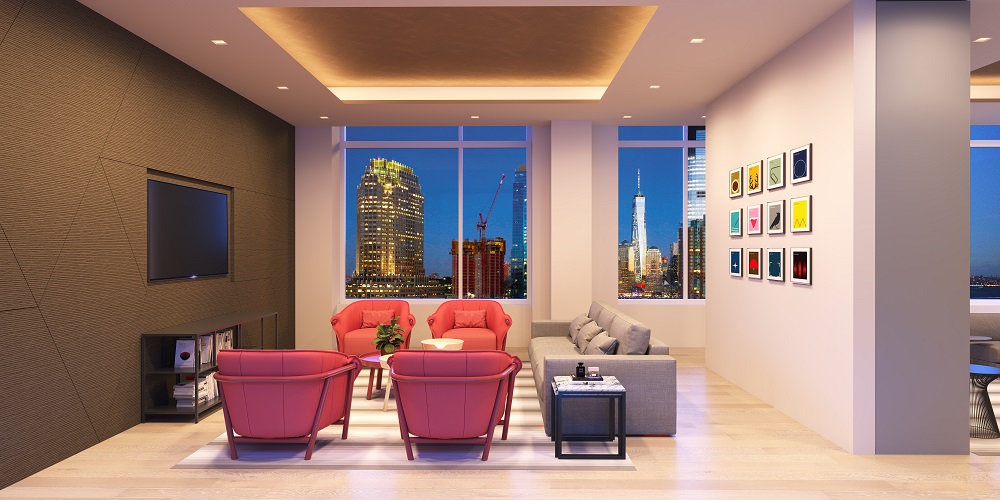 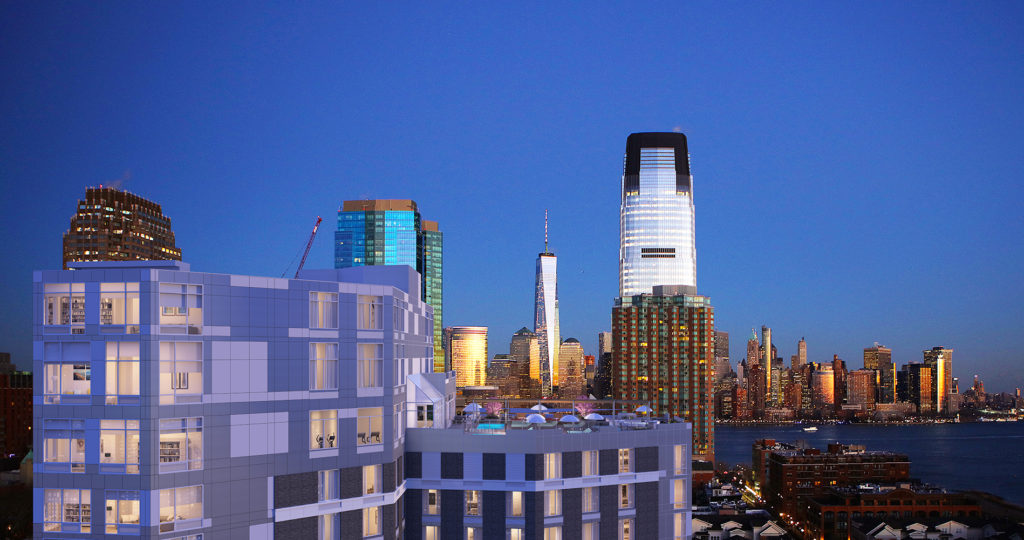 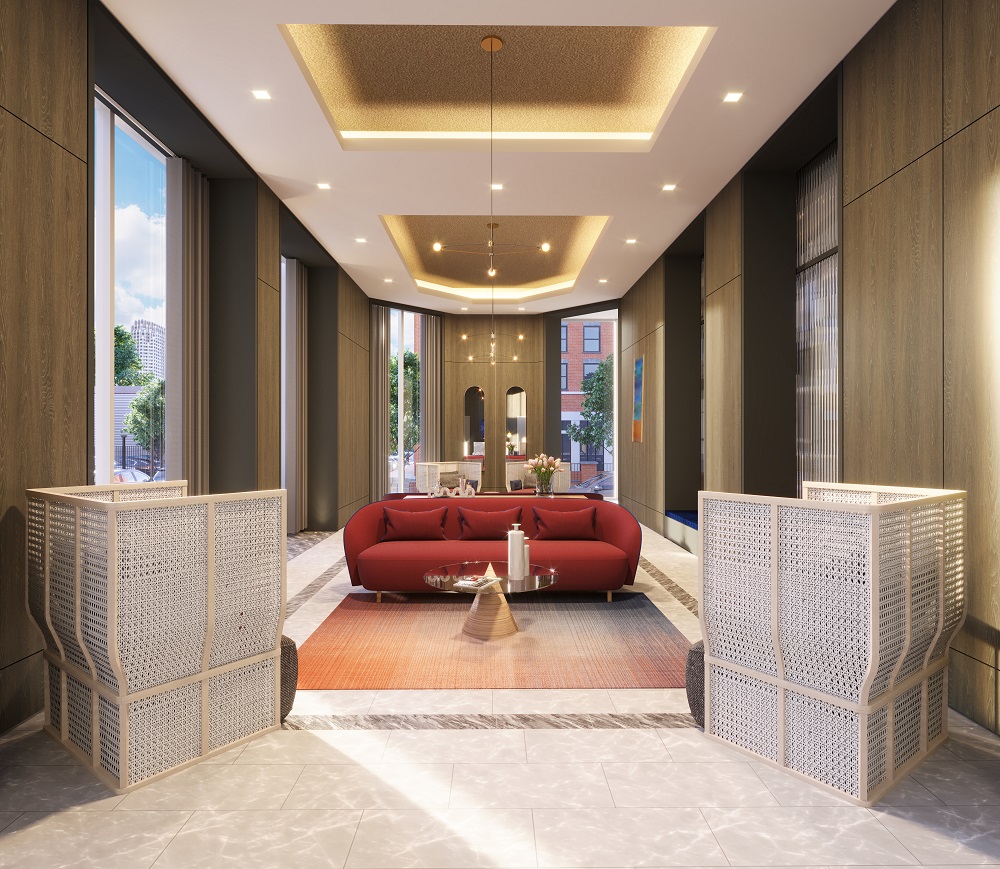 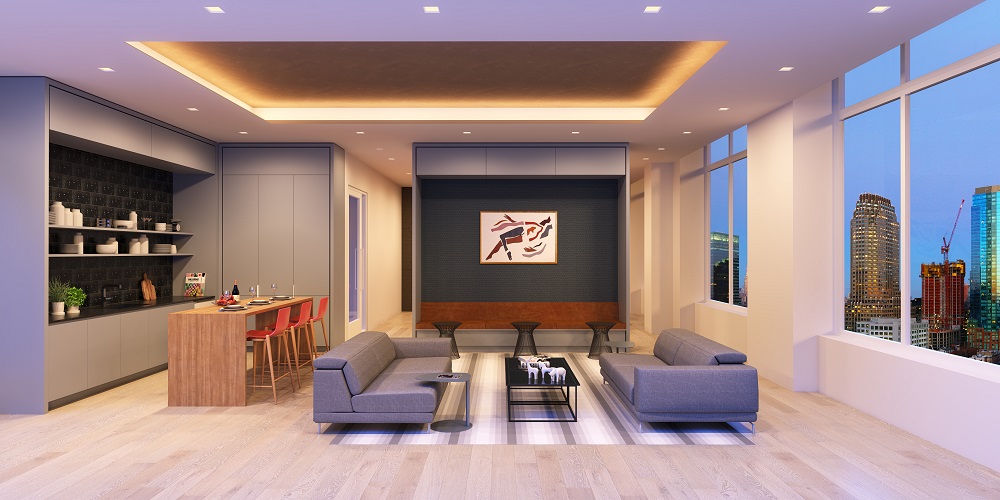 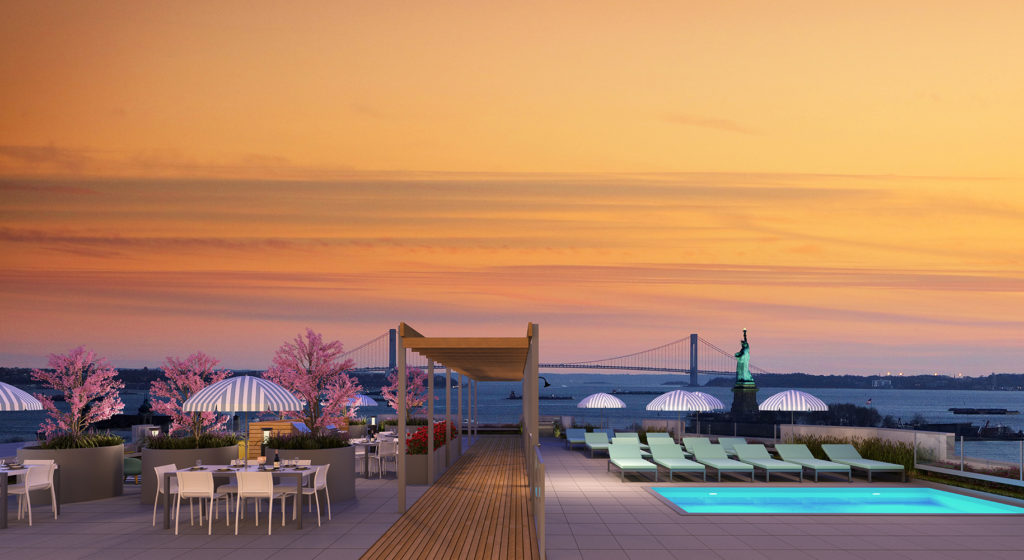 Fields touted the building’s mix of units ranging from studios to three-bedrooms, with amenities such a lobby with lounge areas, a landscaped roof deck with pool and a fitness center. The complex also features Amazon package lockers, a transit screen and package notification screen.

Quinn is adjacent to its 255-unit sister building, Lenox, which launched leasing last fall. Located on Van Vorst Street between Sussex and Essex streets, both feature modest but polished architecture that was crafted Marchetto Higgins Stieve to fit seamlessly into the neighborhood’s existing landscape.

Paulus Hook offers proximity to Newark Avenue, the Grove Street PATH station and adjacent neighborhoods such as Exchange Place, the Powerhouse Arts District and Liberty Harbor, Fields said. Other amenities at Lenox include a lobby with lounge areas, game rooms and a café, along with a fitness center, transit screens and automated garage parking.