Kushner Real Estate Group is set to begin construction on the second of three residential towers at its Journal Squared project in Jersey City, following the success of a first phase that has leased nearly all of its 538 apartments in less than a year.

Set to rise 71 stories, the second luxury tower will be the tallest of the three and is slated for completion by spring 2021, KRE Group President Jonathan Kushner said. It will deliver 704 new units to the now fast-growing Journal Square neighborhood, along with some 60,000 square feet of new amenity space that will be open to all residents of the complex.

It is another milestone for a project that has brought new attention to Jersey City’s onetime commercial epicenter, anchored by the Journal Square PATH station, and KRE Group, which saw the area’s potential more than a decade ago when it began to assemble the site.

“We believe in the strength of the neighborhood and the strength of the people that are moving to these neighborhoods who want to be adjacent to transportation,” Kushner said. “Our feelings really haven’t changed. Obviously, it feels great to start a second building just as your first building is reaching 100 percent leased, but we felt great before and we feel great now.”

Built in partnership with National Realty Advisors, the 53-story first phase of Journal Squared opened for leasing last March and was 95 percent leased at the start of 2018, Kushner said. That work coincided with a rehabilitation of the plaza leading to the Journal Square transportation center, which houses the second-busiest PATH station in New Jersey.

SLIDESHOW: A look at Journal Squared phase one 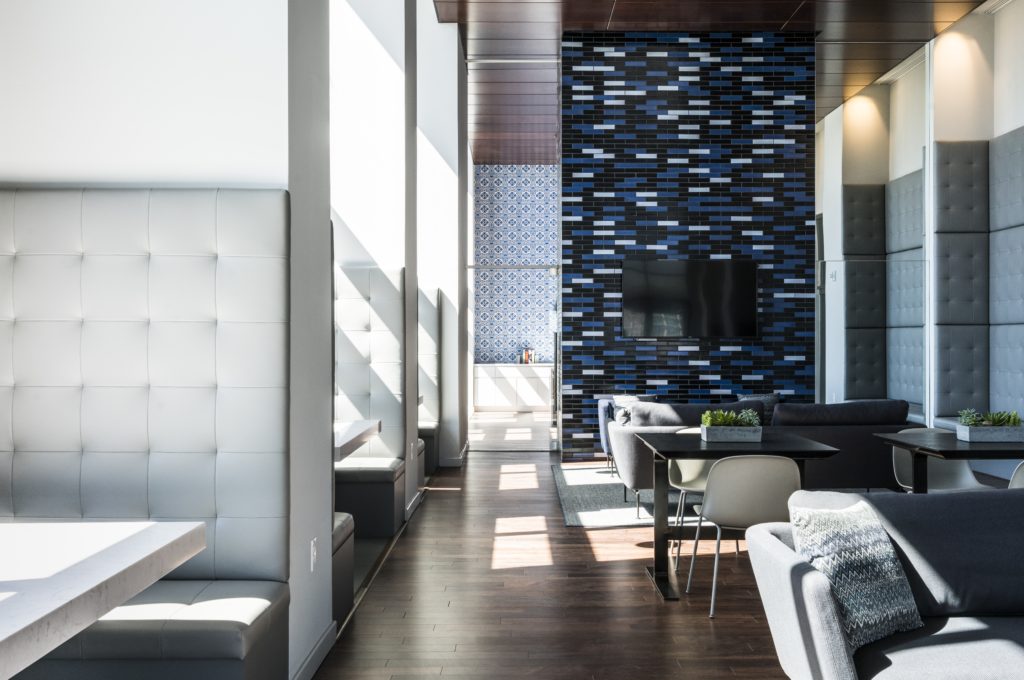 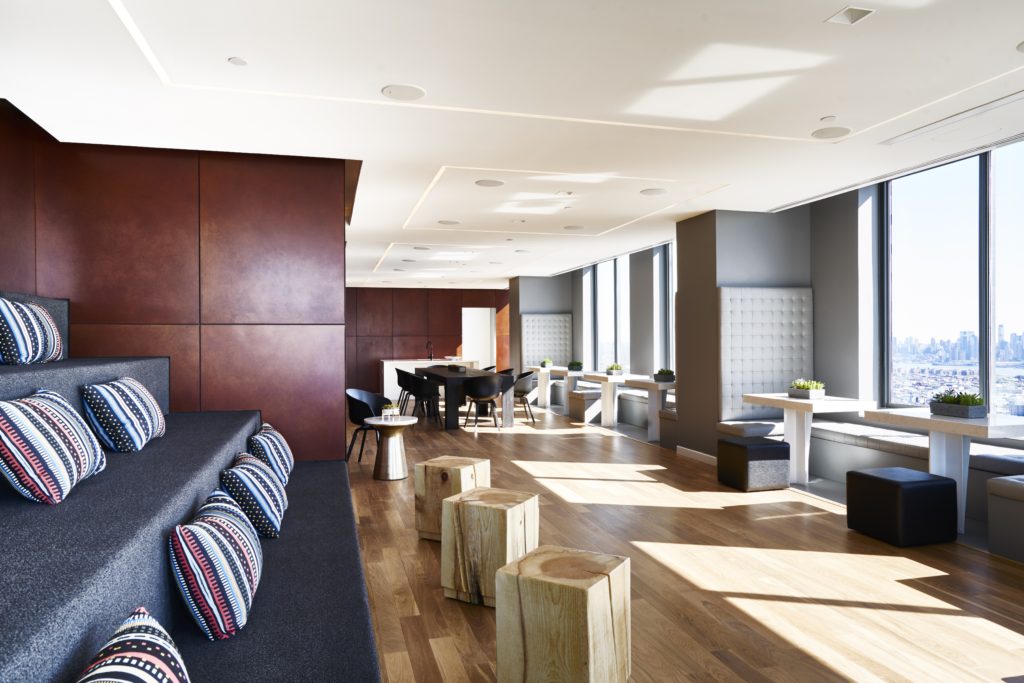 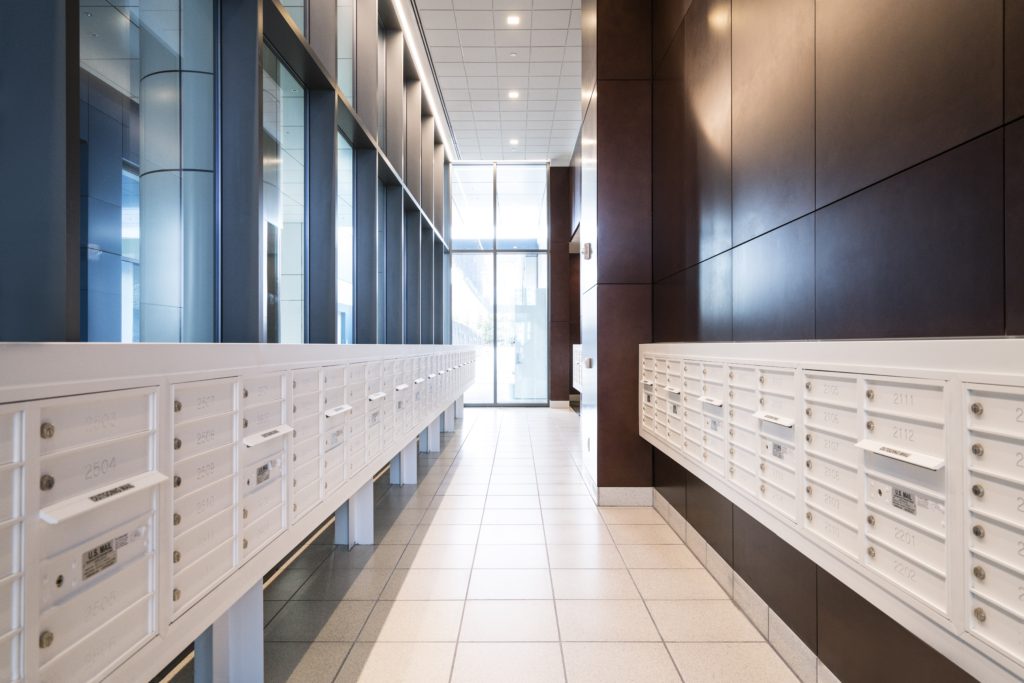 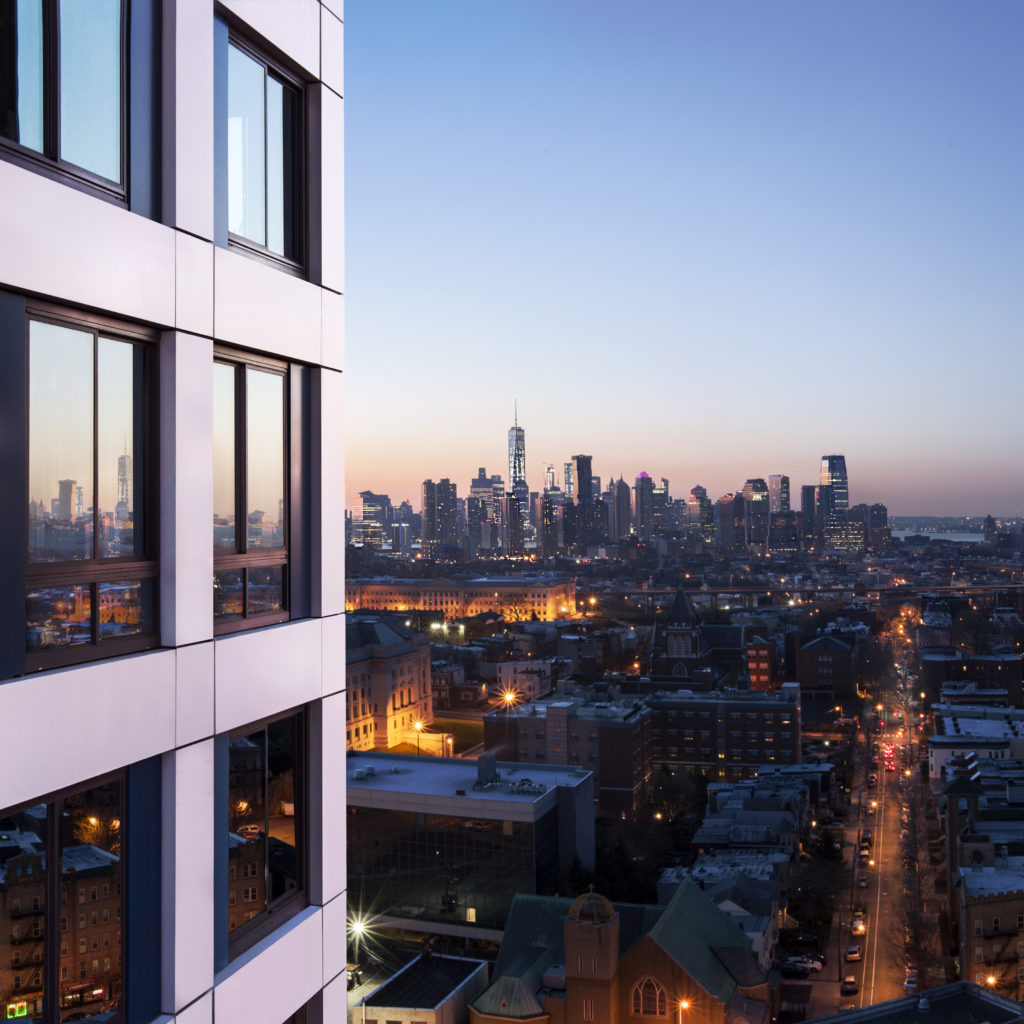 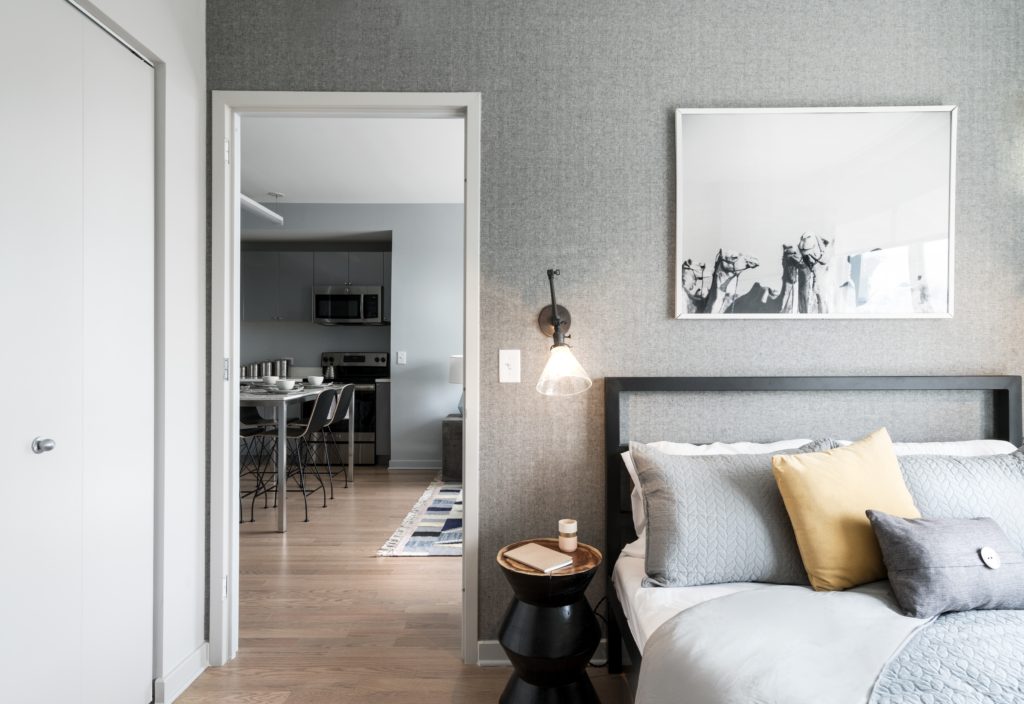 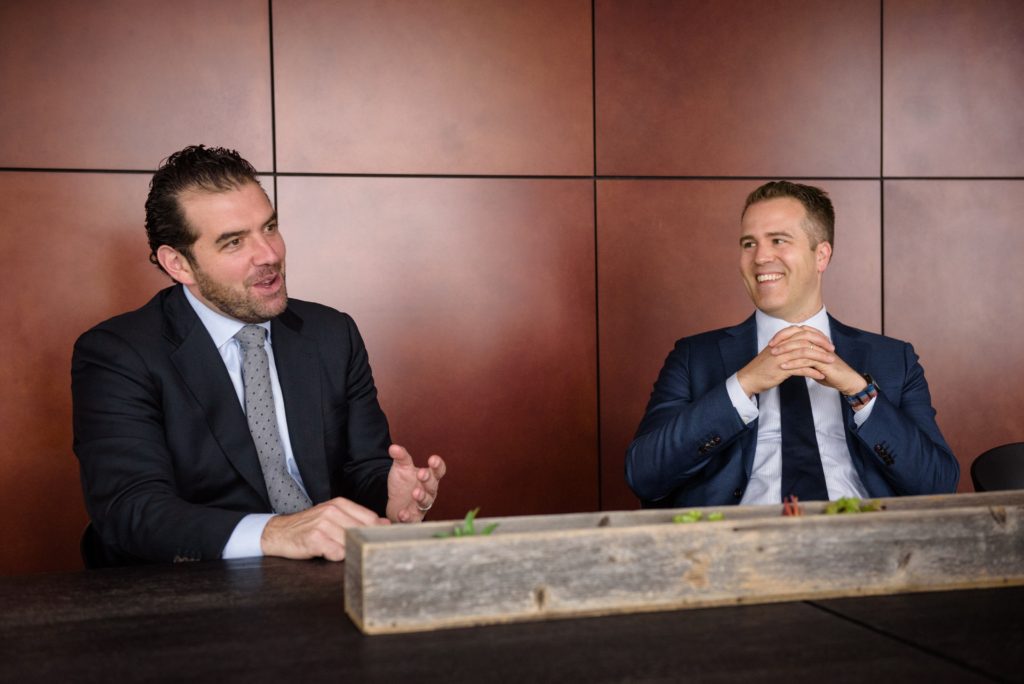 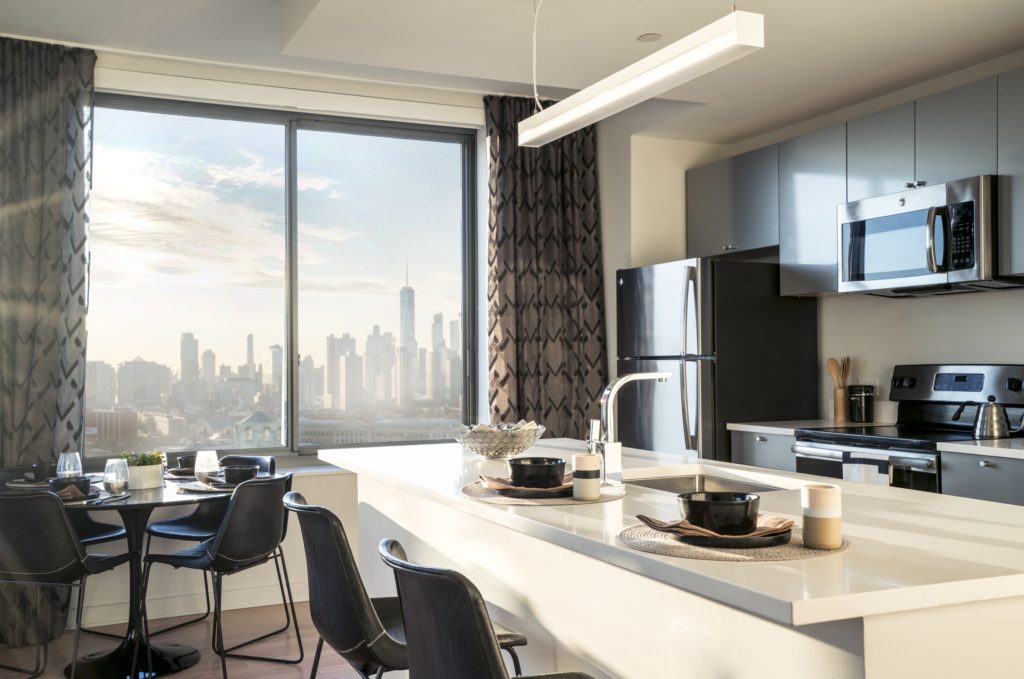 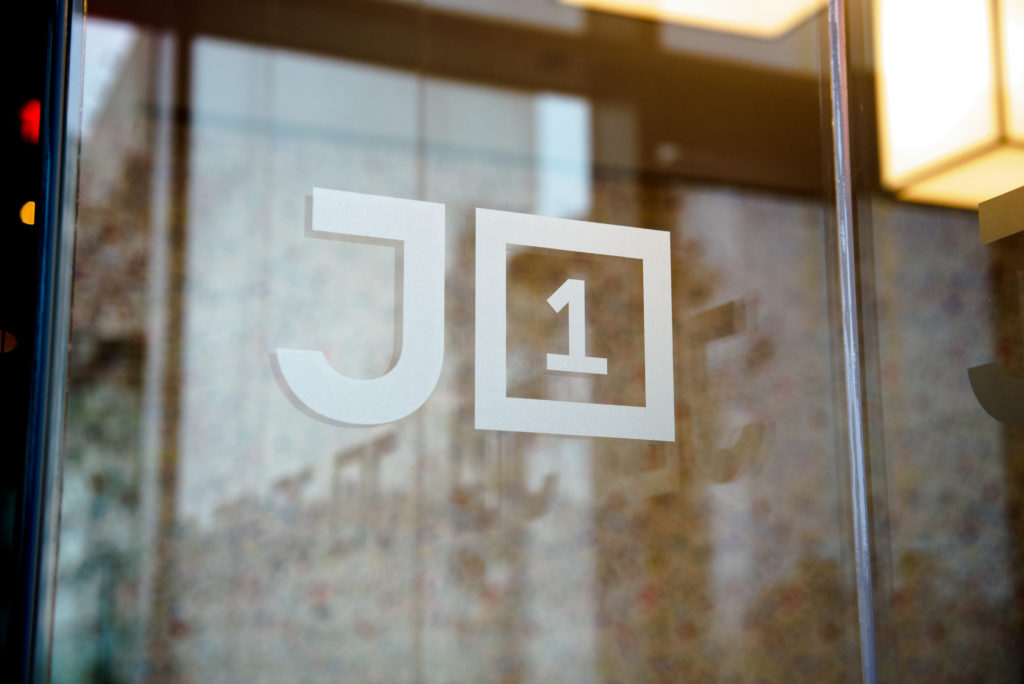 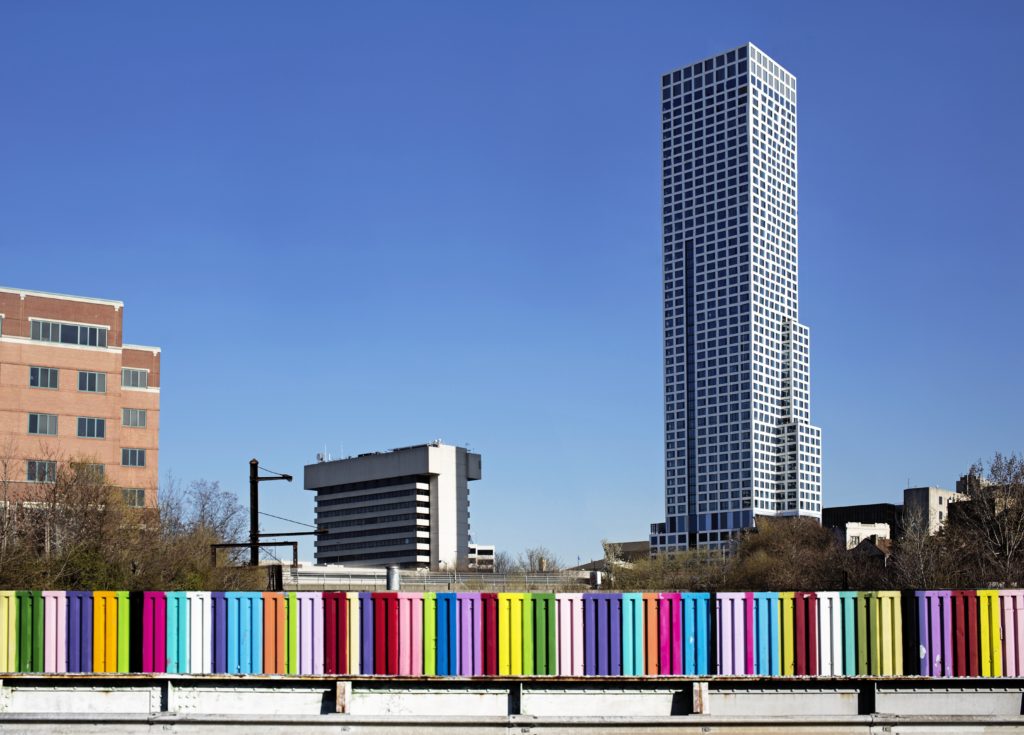 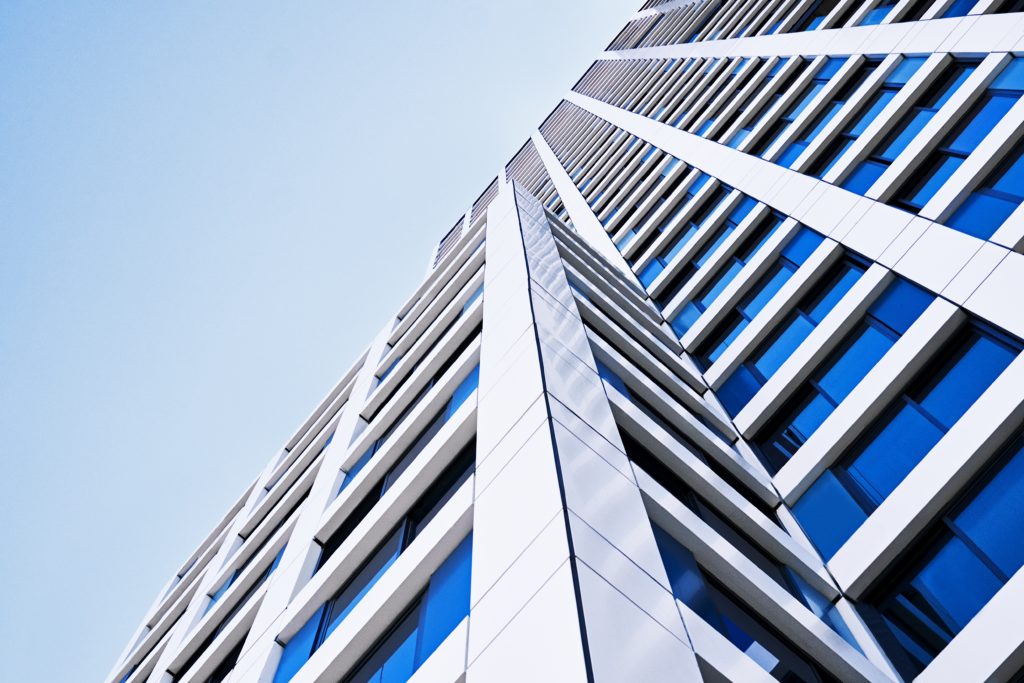 As for the renter pool at Journal Squared, Kushner said “we don’t really look so closely at where they’re coming from as much as where they work during the day.”

“It’s like the downtown market, where most of the people who are living in our buildings are working or socializing or have a reason to be in and out of New York City multiple times a week,” Kushner said. “So it’s really heavily driven by New York and providing a cost of living at less than half of what Manhattan is, for an equivalent building.”

The new tower is meant to serve as a hub for the overall complex, adding 30,000 square feet of new interior amenities plus another 30,000 square feet outside. The outdoor space will include a 25-yard pool, cabanas with outdoor grilling and an outdoor theater area.

KRE, which has several other projects in its pipeline in New Jersey, has rolled out one other new feature for residents of Journal Squared and its other buildings in Jersey City. The firm last month announced a partnership with Hello Alfred, an app-based platform that provides home hospitality services such as apartment cleanings, errands and laundry.

Journal Squared is the first building in New Jersey to offer the platform, which Kushner said was meant to help residents free up their day to explore their neighborhood. He reiterated that feeling this week as KRE prepares to begin Journal Squared phase two.

“It’s a really interesting business and we think they’ll be really well received by our tenants,” Kushner said.