Barclays Capital’s acquisition of The Crossings at Jefferson Park, a 525,000-square-foot office campus in Whippany, was among the deals honored March 16 at the Morris County Economic Development Corp.’s 26th annual Partners in Economic Development Awards Luncheon. — All photos by Kramer Images/Courtesy: MCEDC

Held March 16 in Florham Park, the event drew a packed crowd of area business and real estate leaders to the Wyndham Hamilton Park. As part of the program, the MCEDC honored transactions and professionals including: 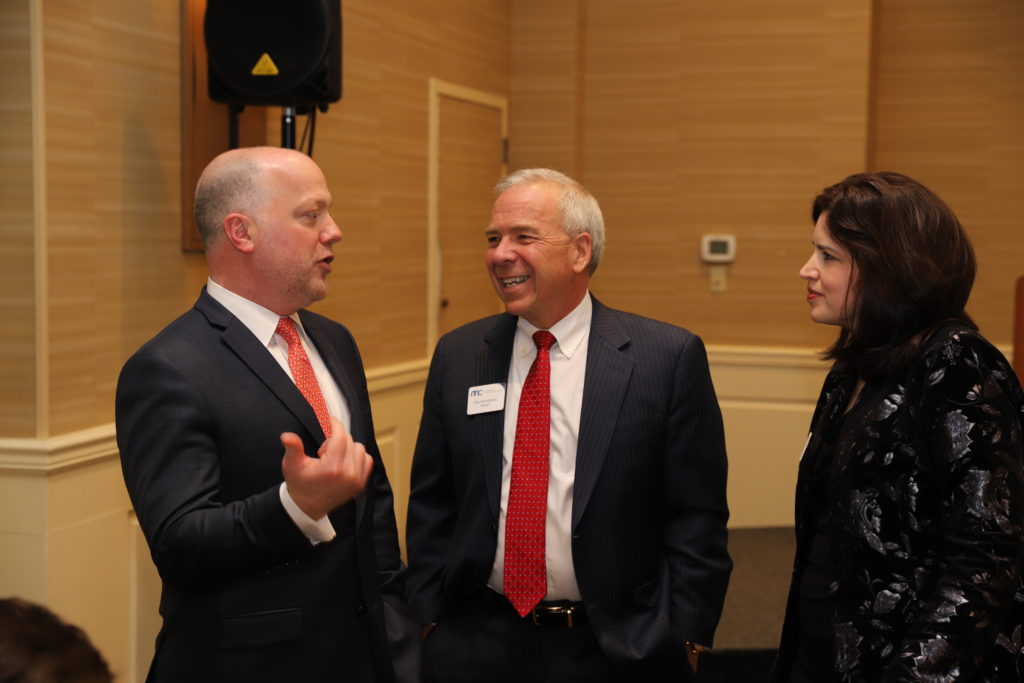 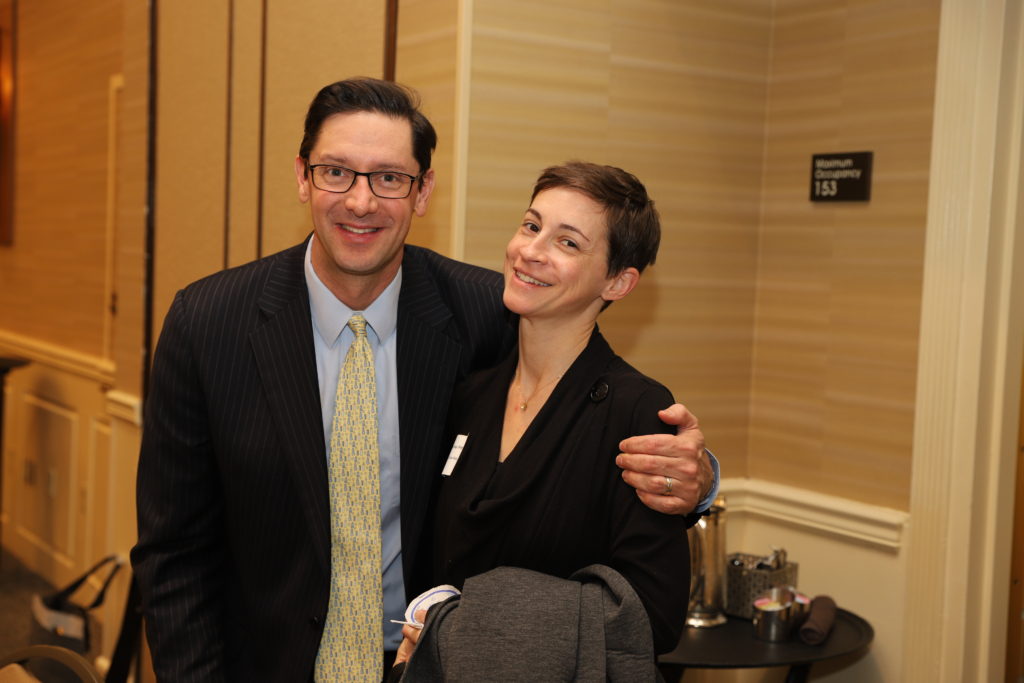 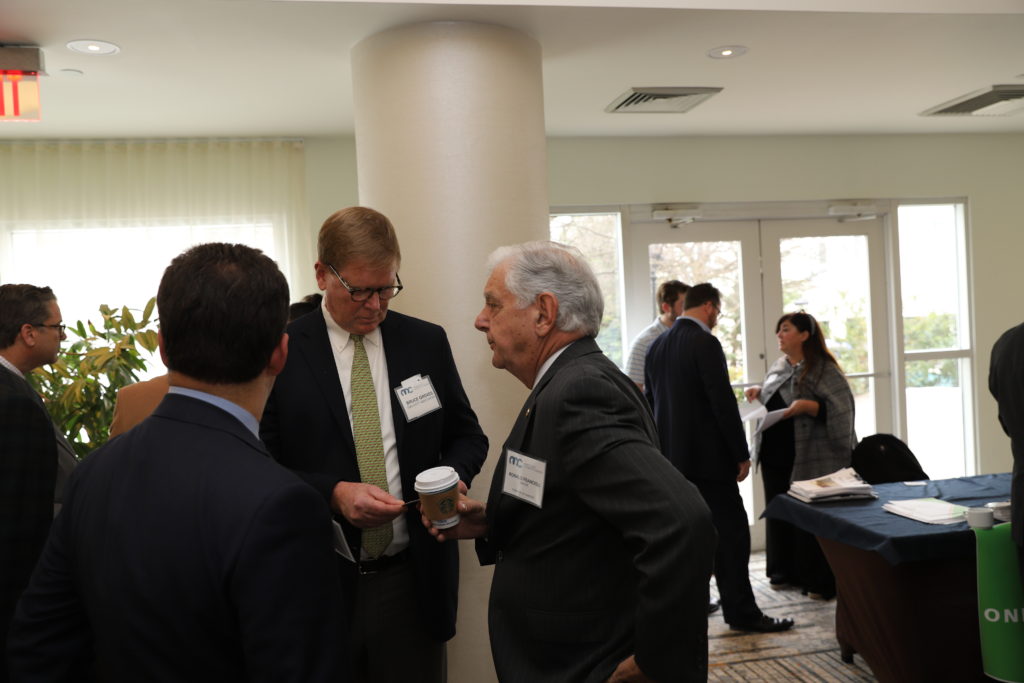 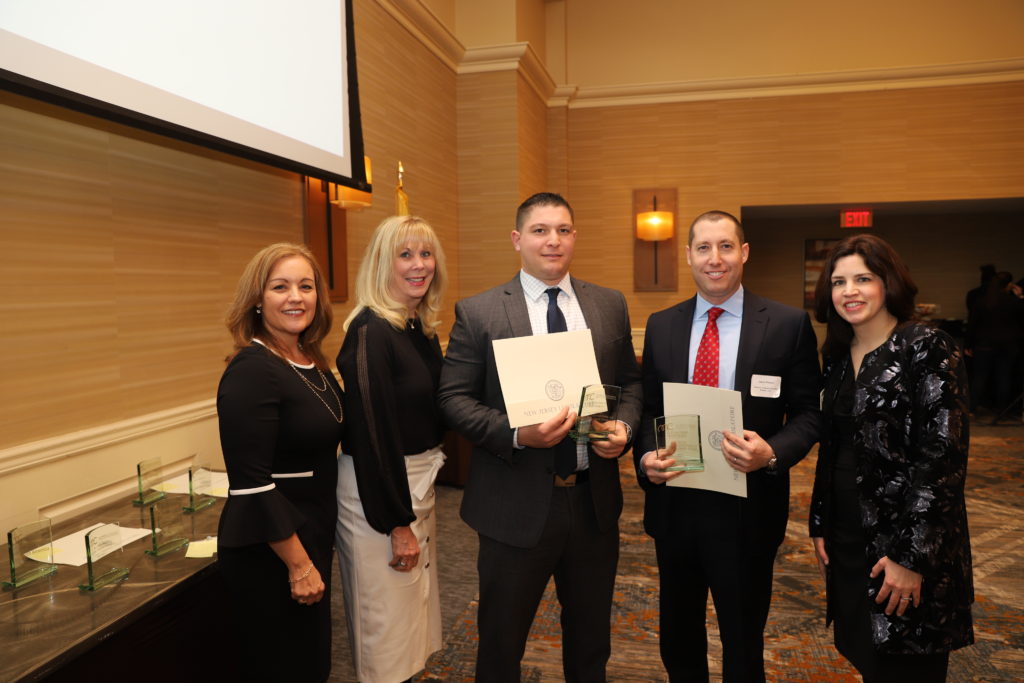 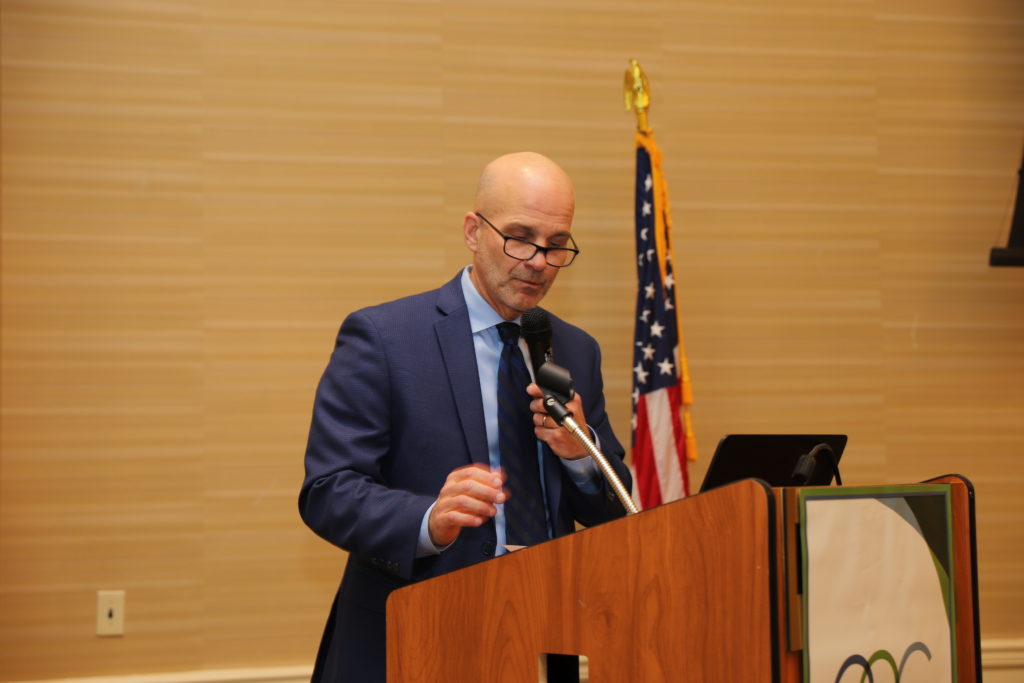 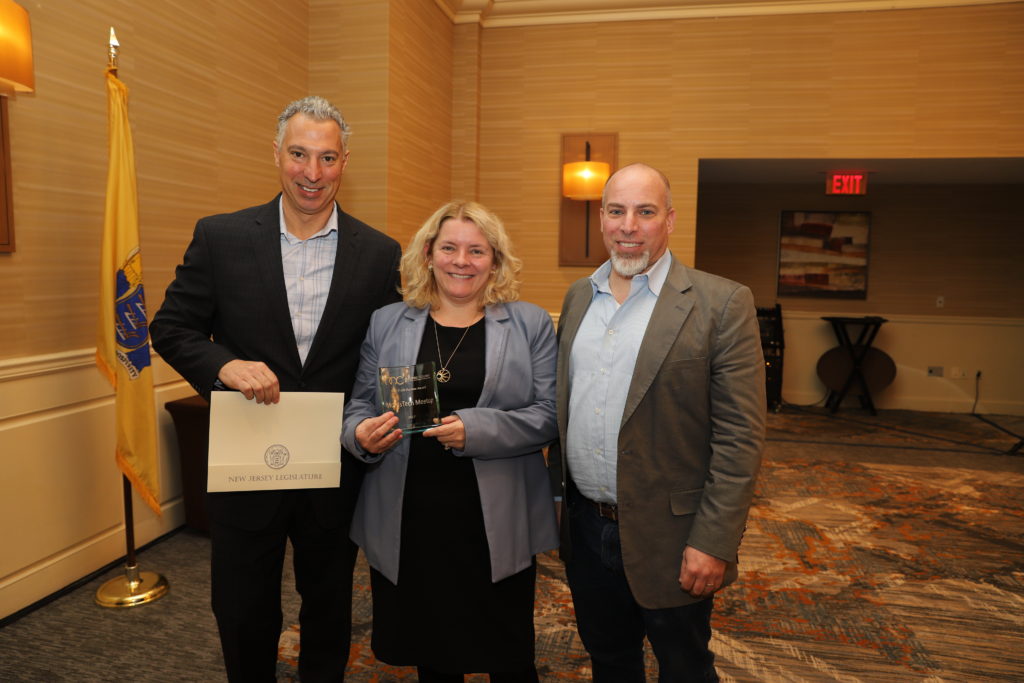 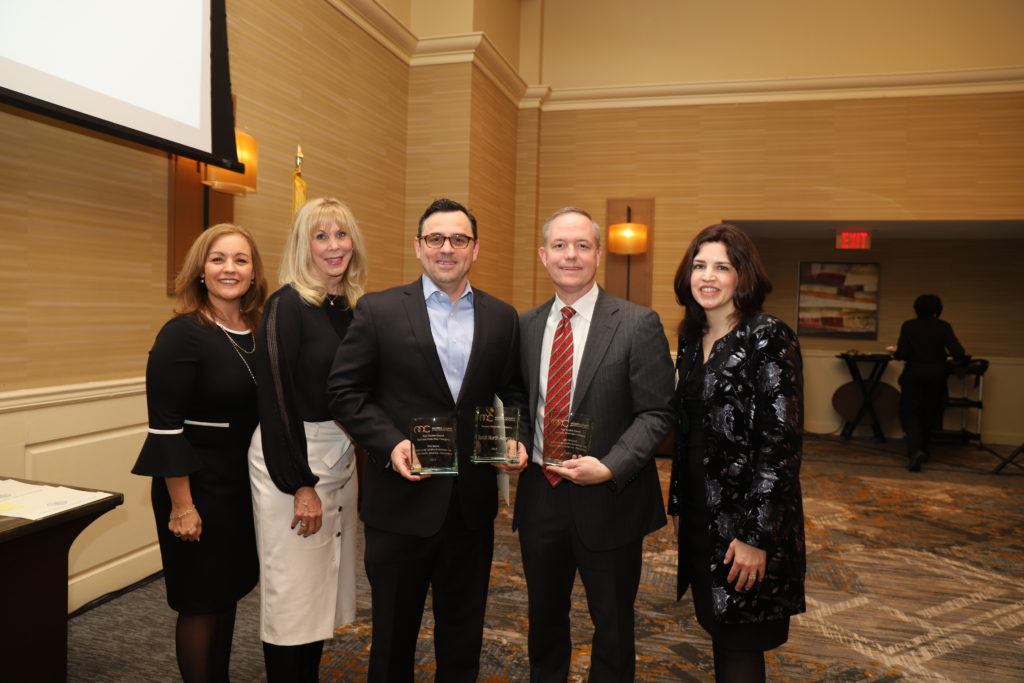 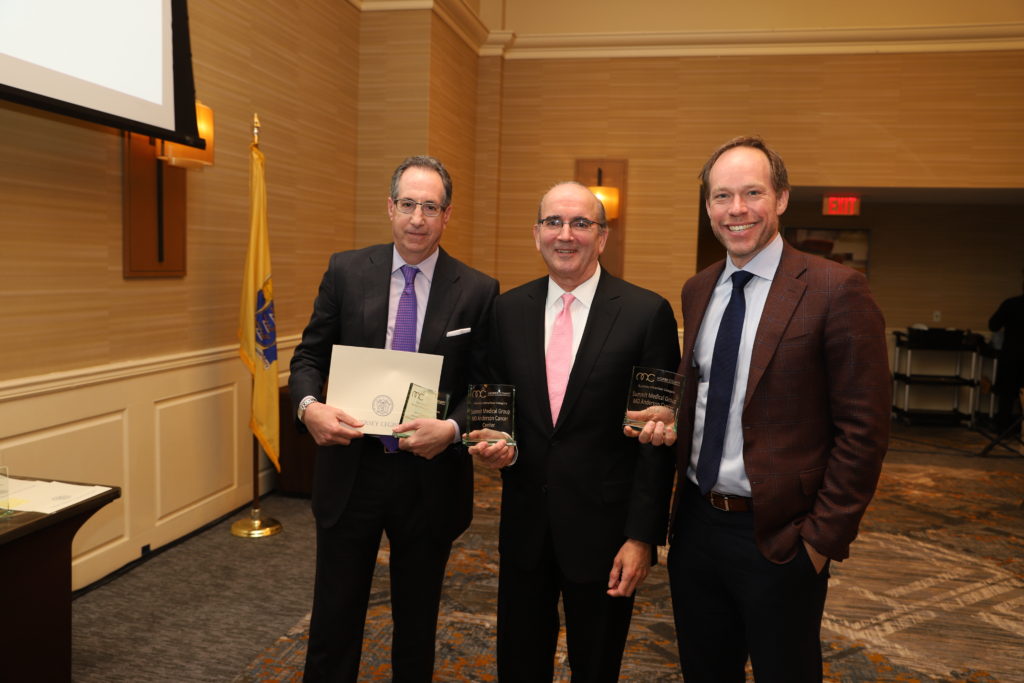 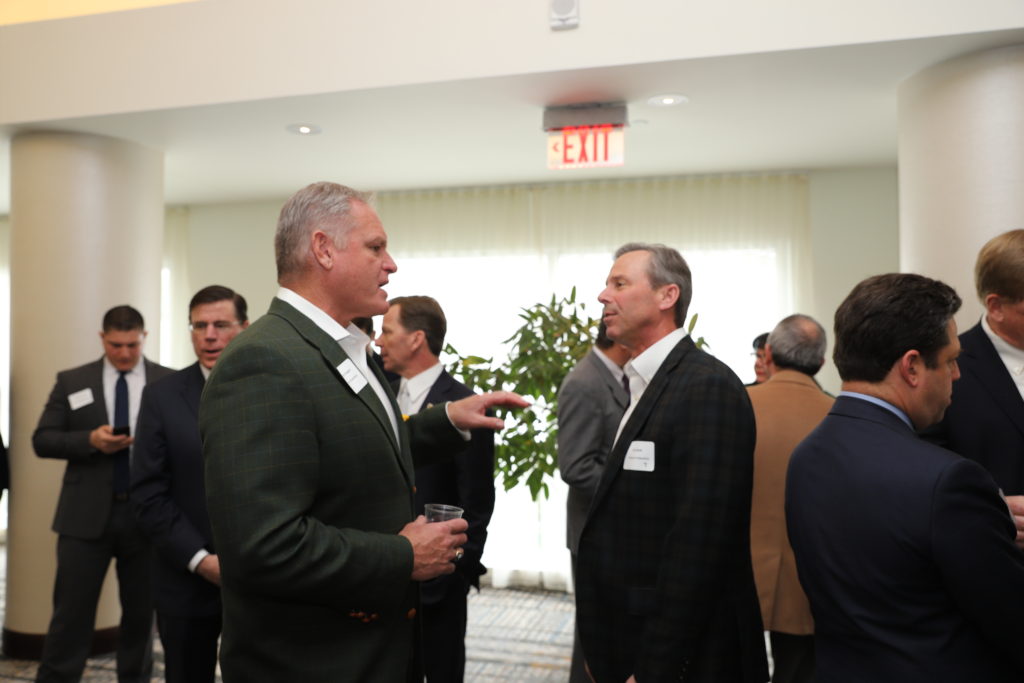 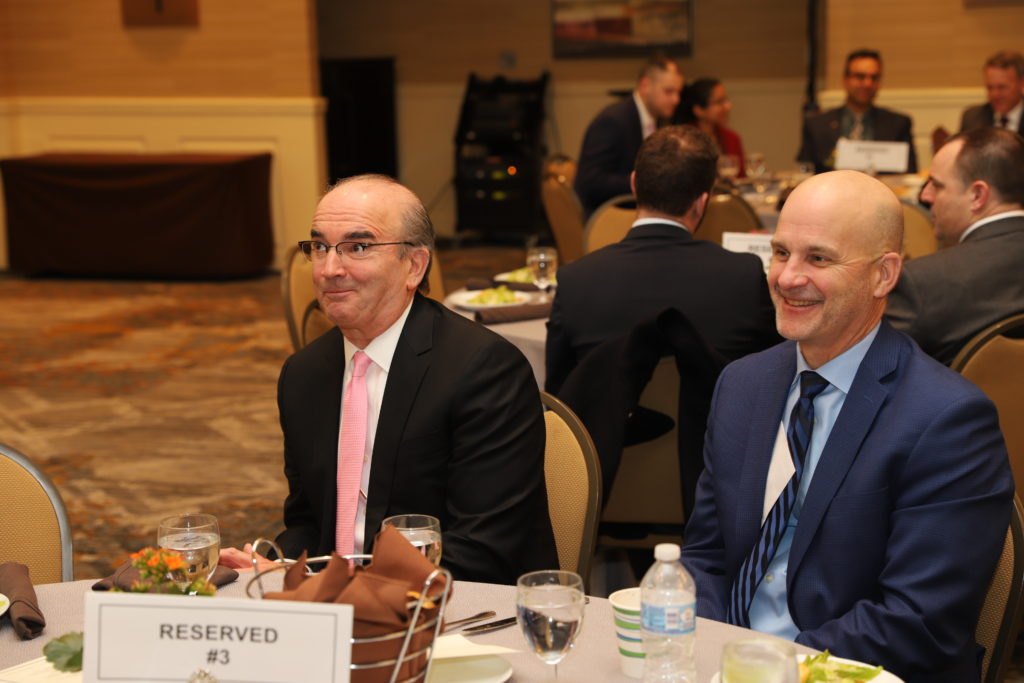 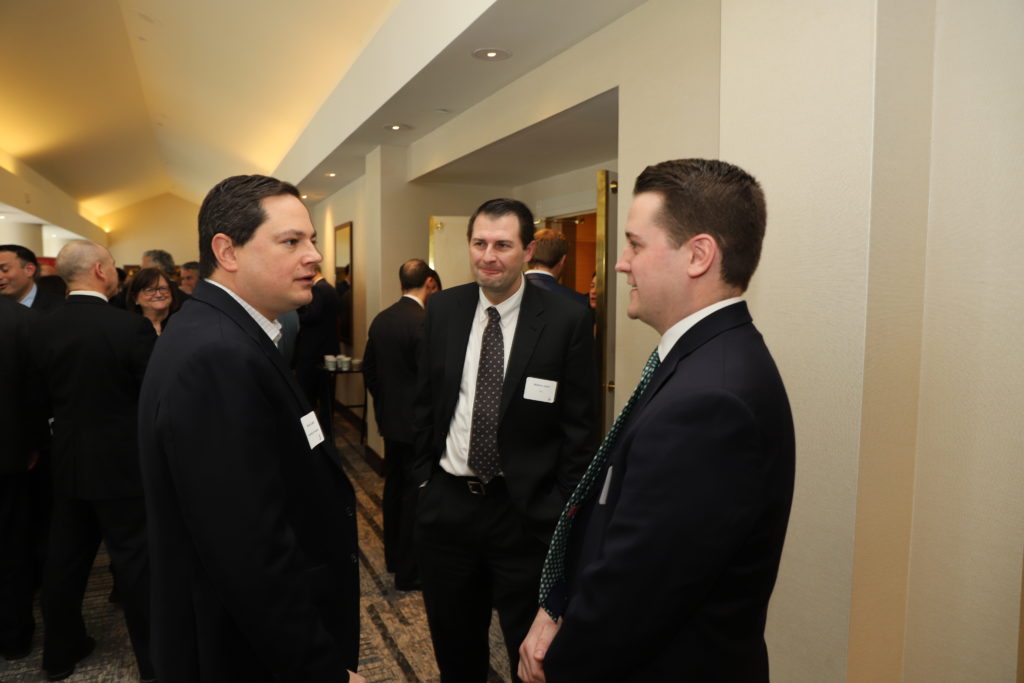 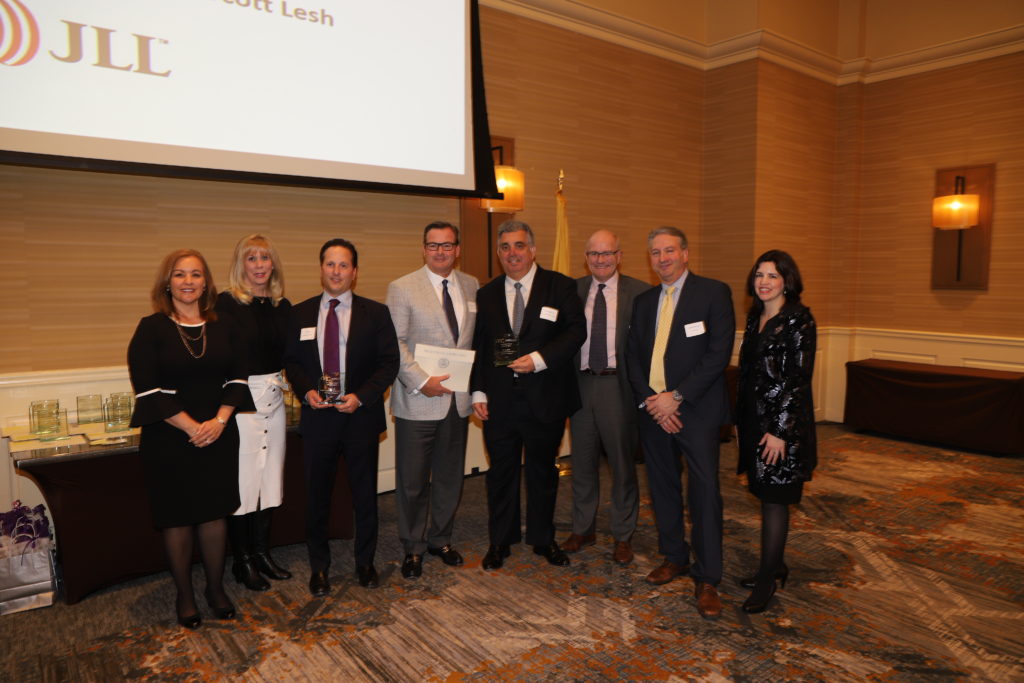 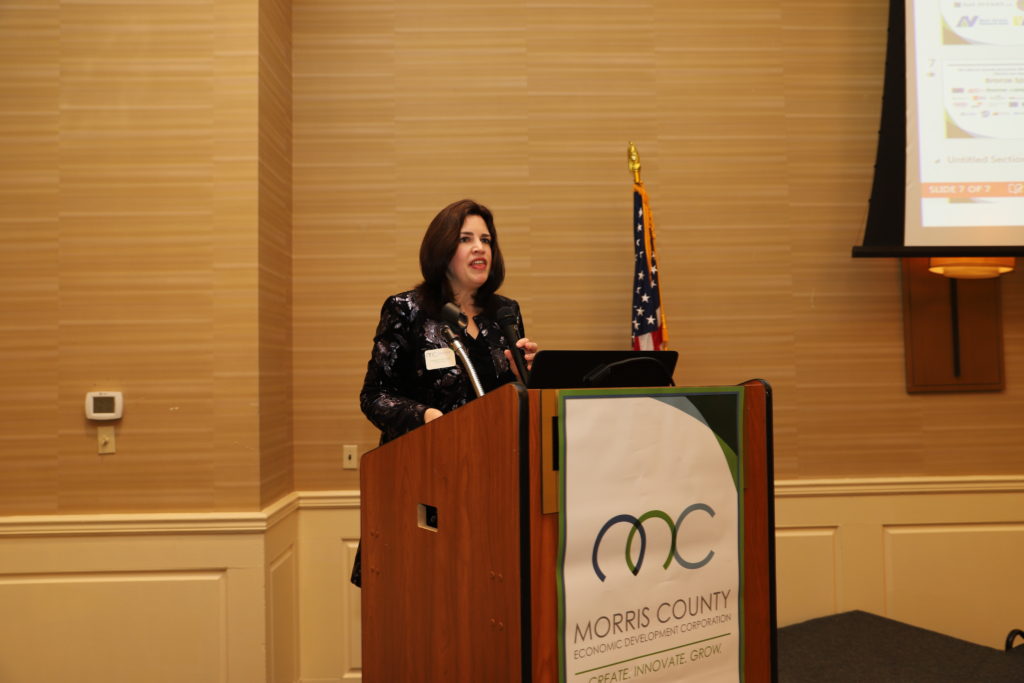 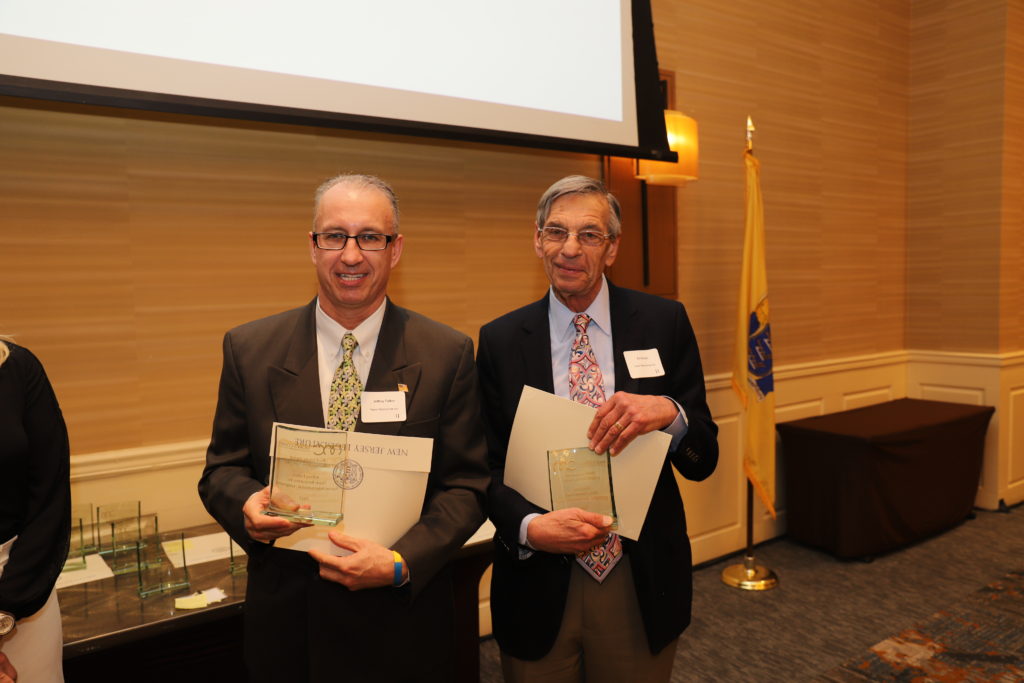 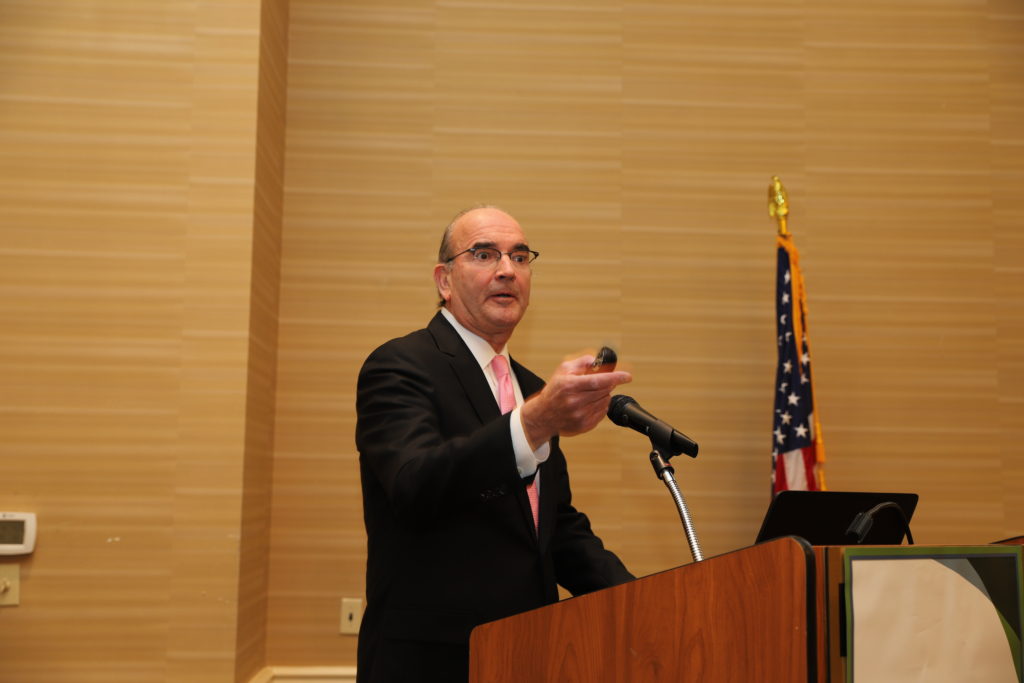 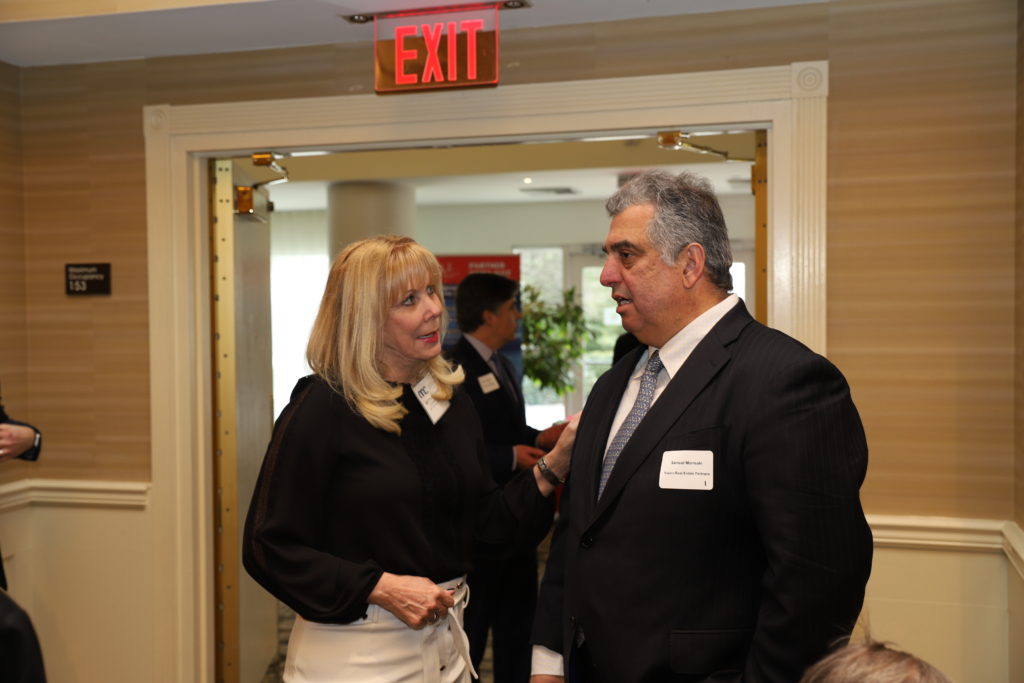 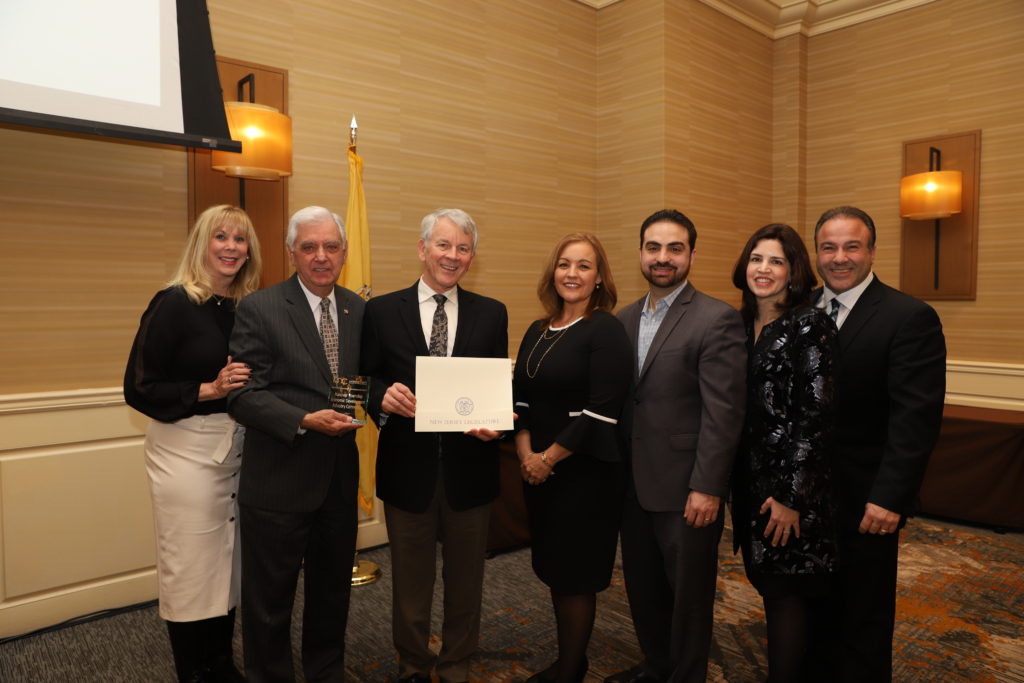 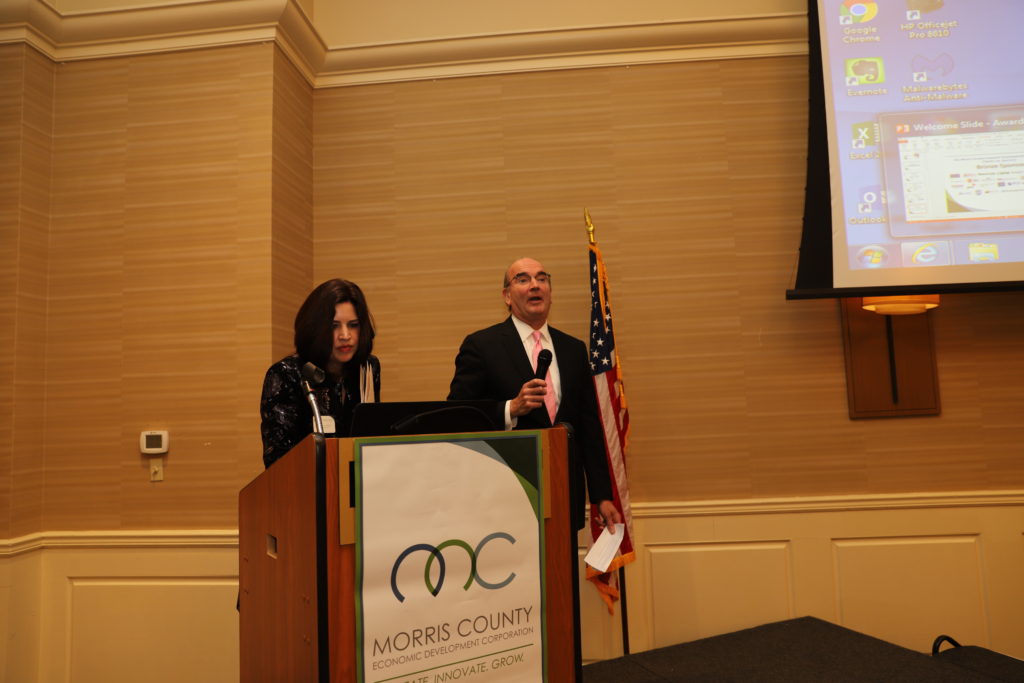 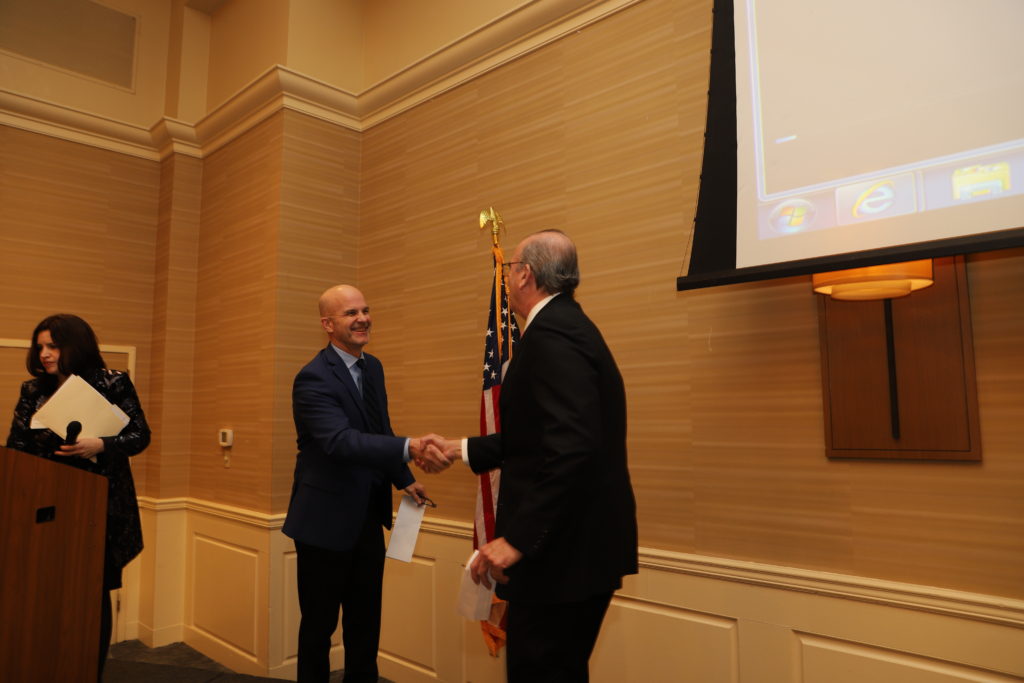 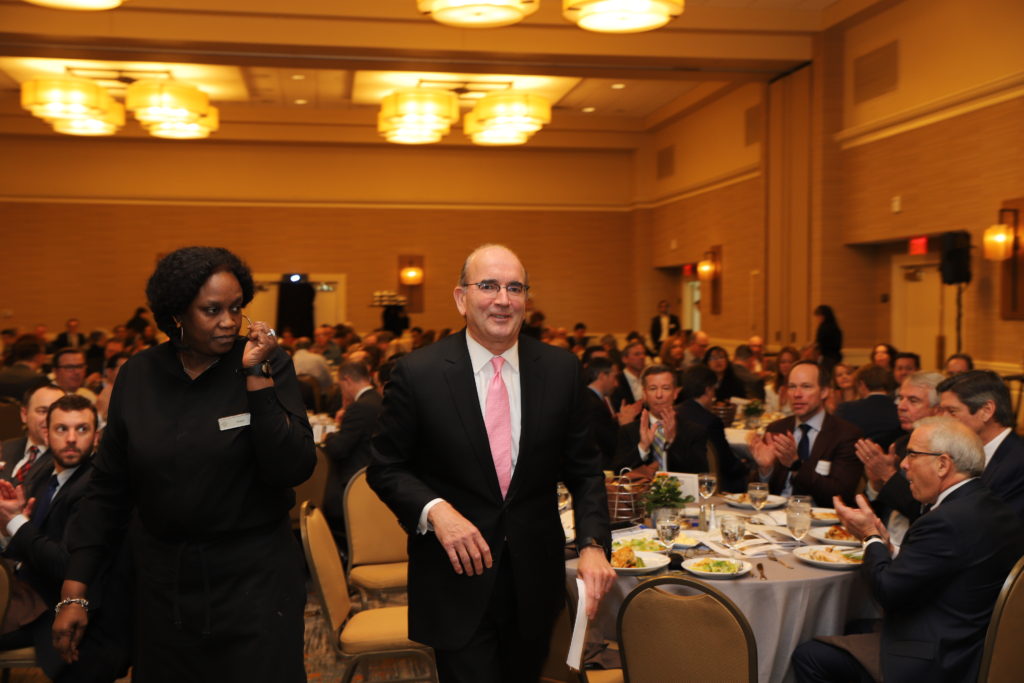 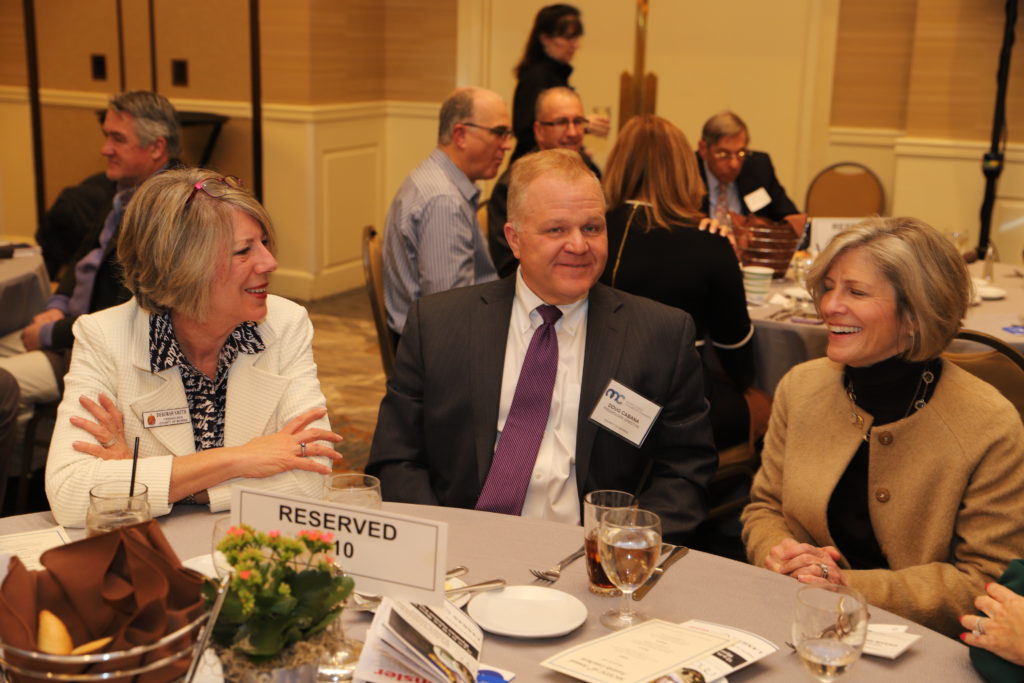 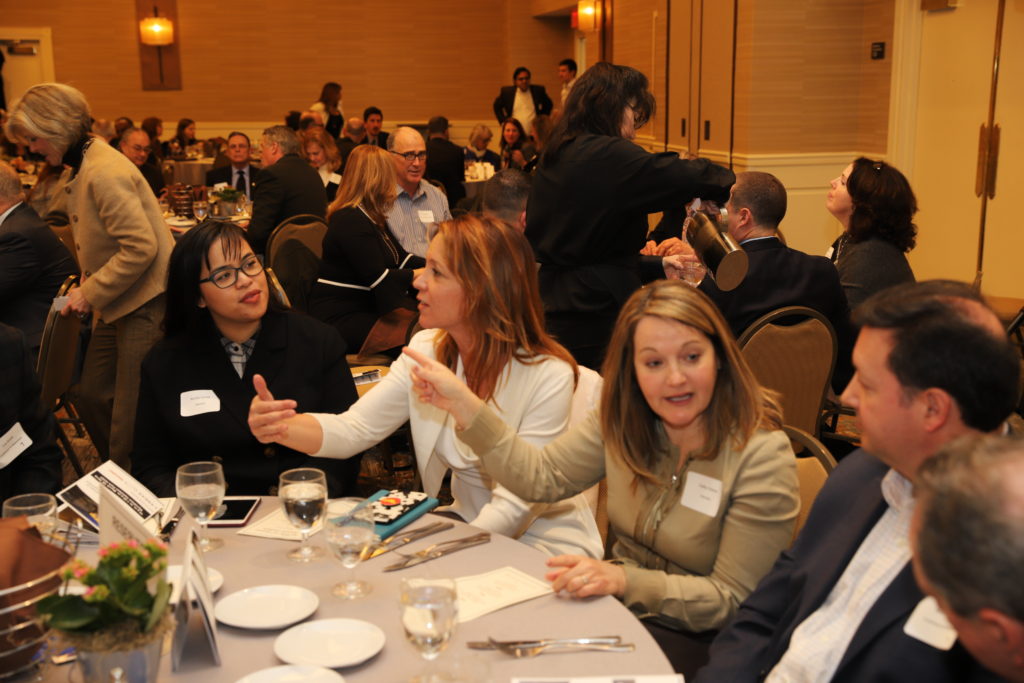 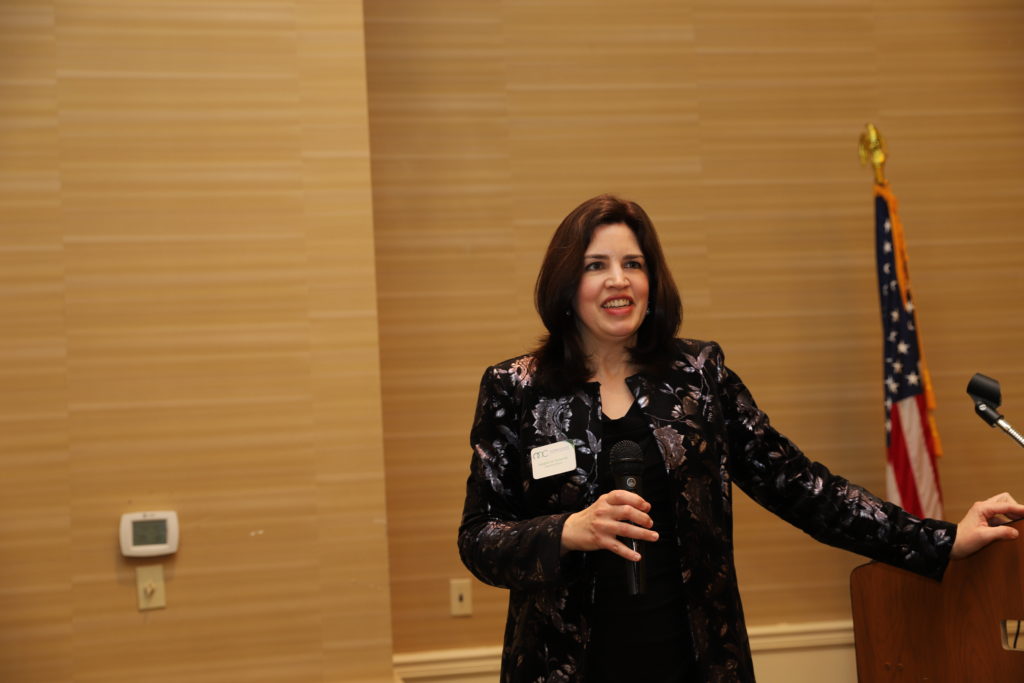 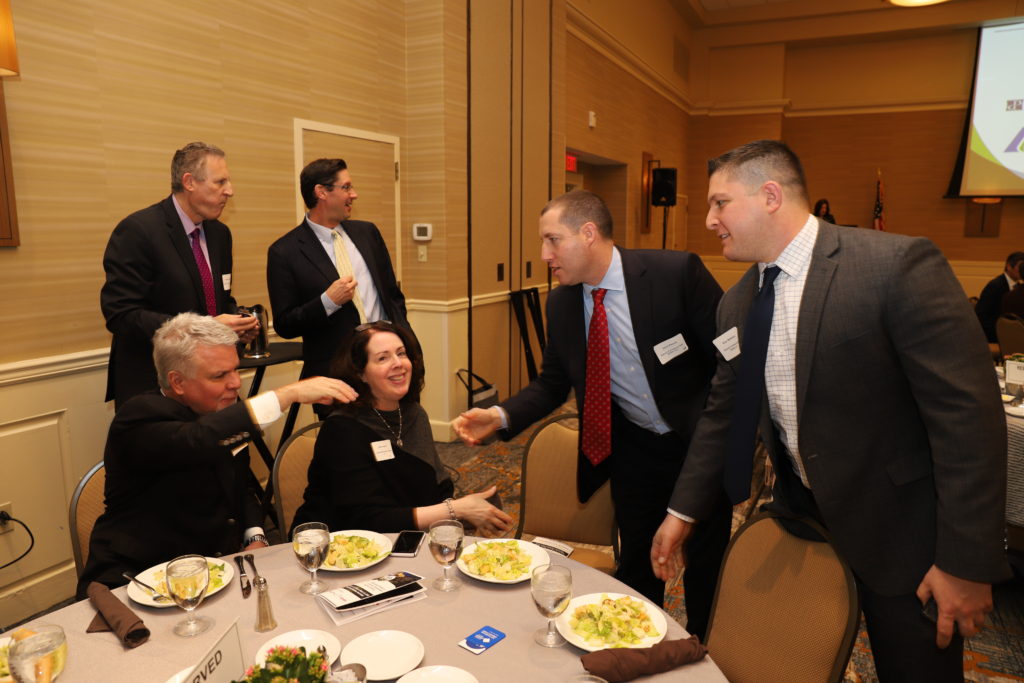 All photos by Kramer Images/Courtesy: MCEDC