The design firm behind recent renovations at the Newark Museum has won statewide acclaim, winning an award from the organization Downtown New Jersey.

The business, Michael Graves Architecture & Design, is set to receive the award at the group’s Nov. 2 conference at New Jersey City University’s School of Business in Jersey City. The organization is honoring the firm for a project that includes a refurbished façade, a new events plaza and a distinctive ramp that improves access from Washington Street.

Michael Graves, which has been the museum’s architect for more than 50 years, also oversaw renovations to the galleries and a new front entrance that was renamed in honor of Louis Bamberger, who personally funded the building of the facility in 1926.

“Our ongoing collaboration with Michael Graves Architecture & Design has not only helped establish the museum as one of America’s leading institutions for art, science and education, but also served as a model for urban redevelopment,” the museum said in a prepared statement. 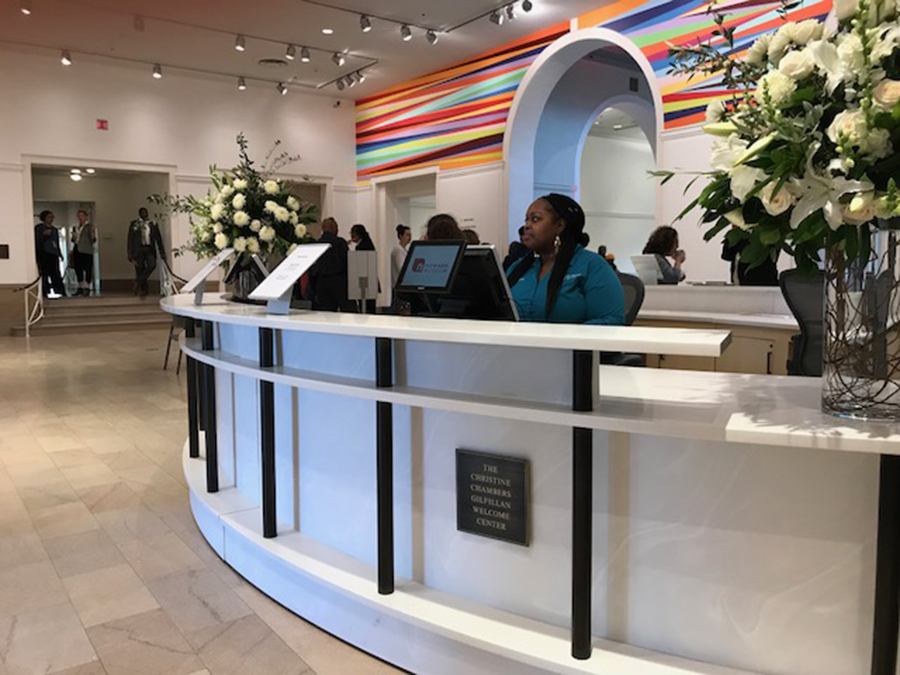 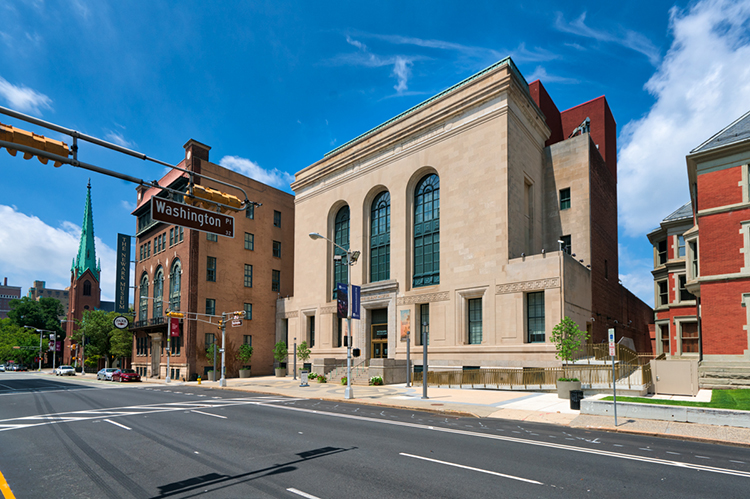 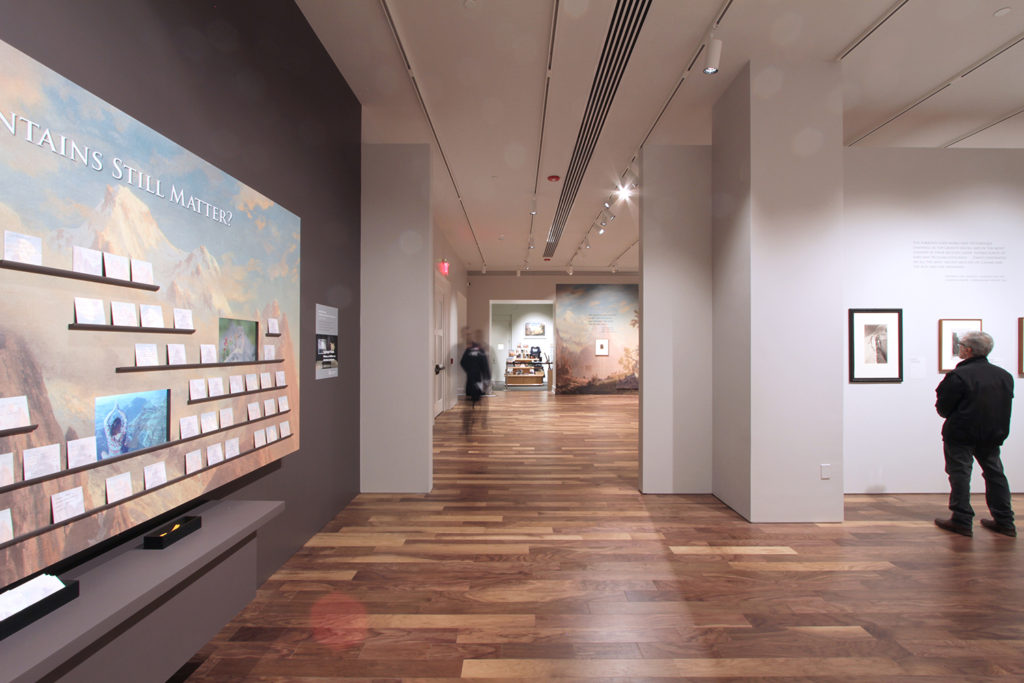 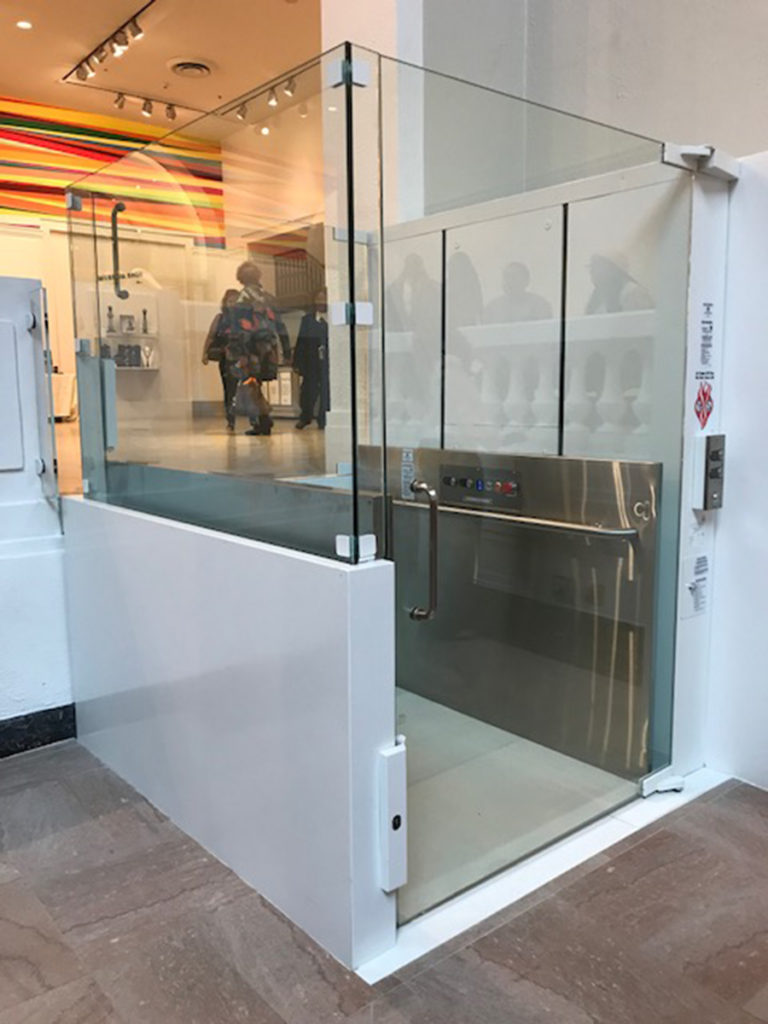 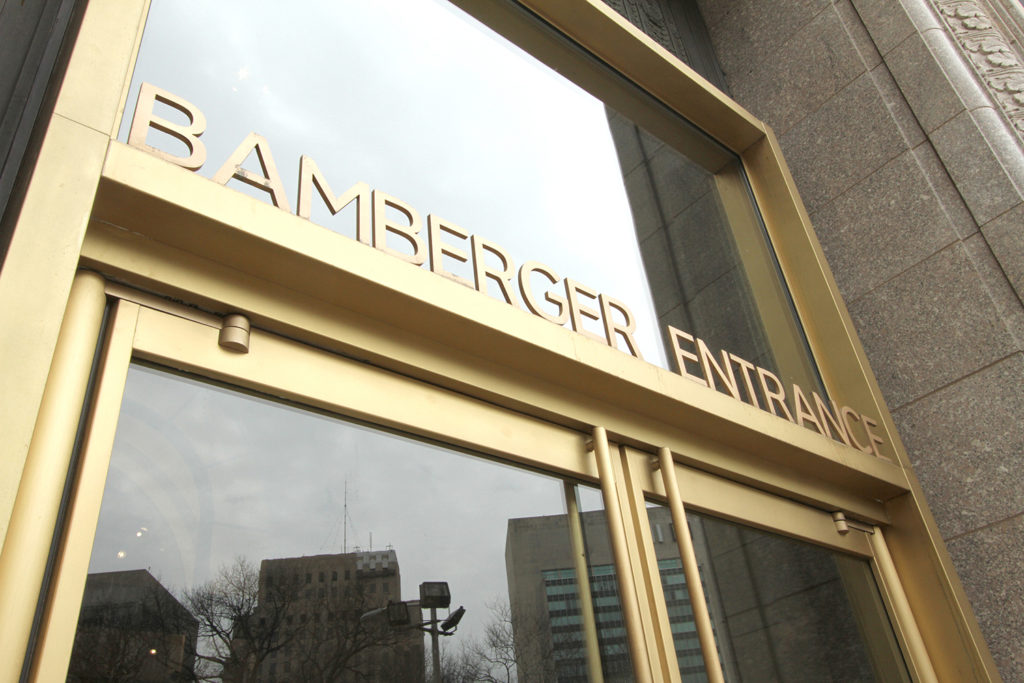 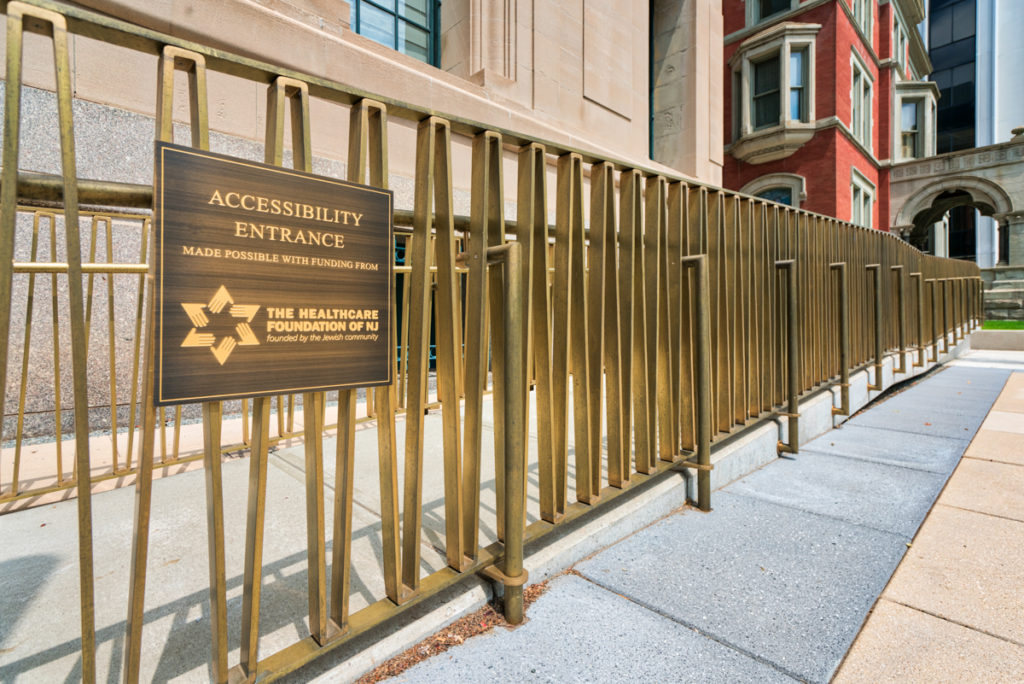 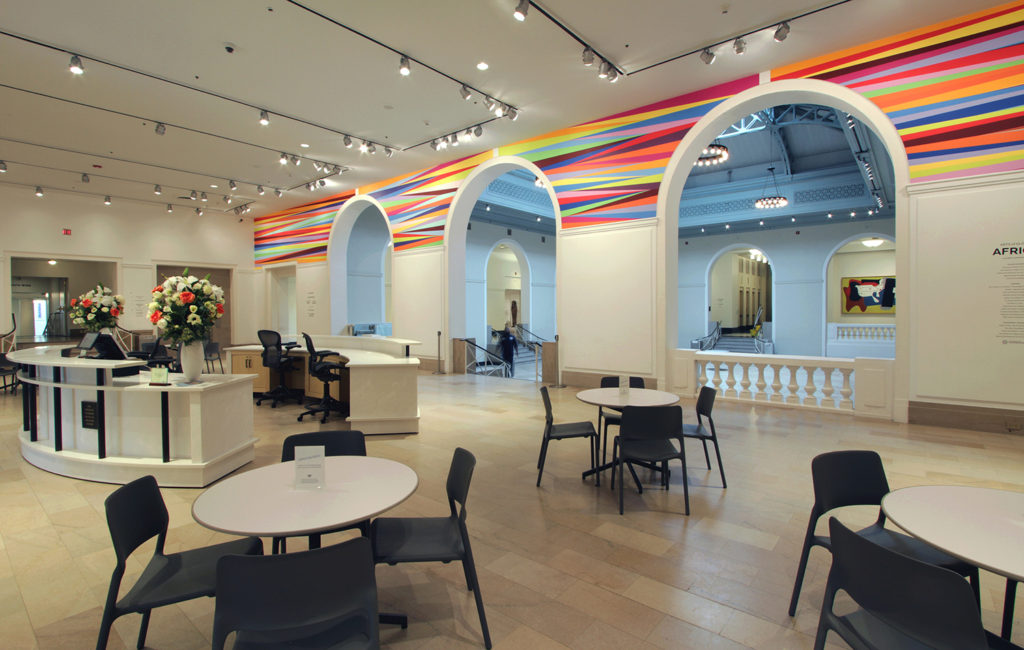 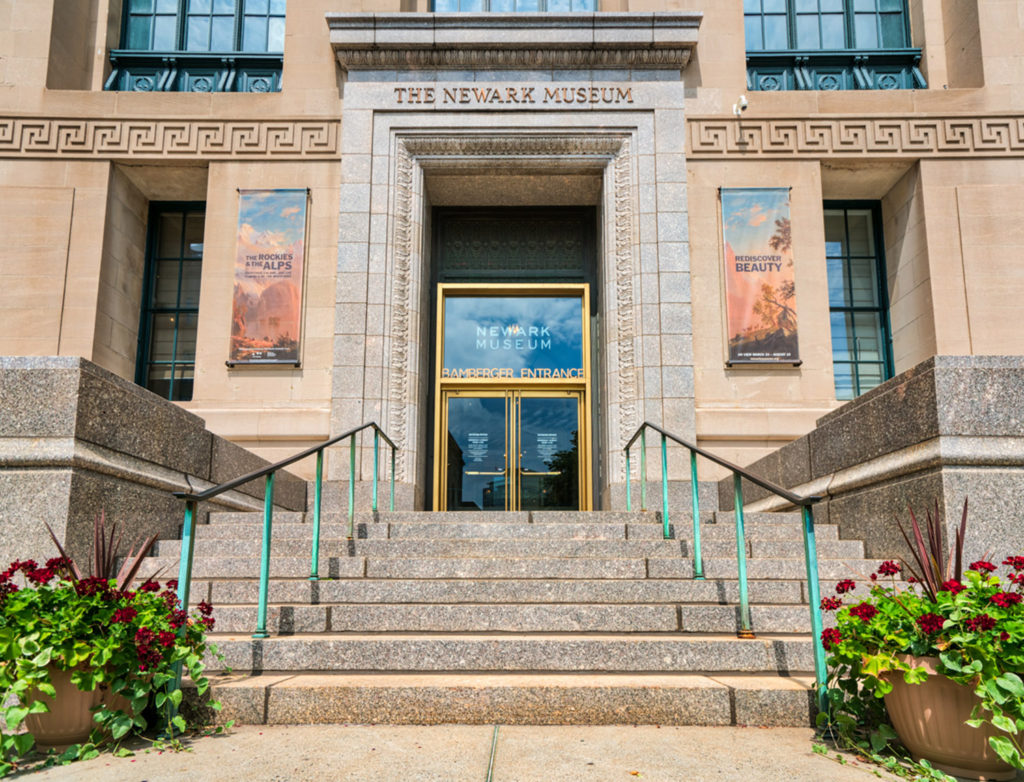 Newark Mayor Ras Baraka hailed the project, which was overseen by Hollister Construction Services, as another positive sign for the city’s future. The plan involved multiple community, city and state preservation groups, generating widespread recognition of its importance to the efforts in downtown Newark.

“It means the museum is back to life, our city is back to life and New Jersey can be proud because its largest city is leading the way for the entire state,” Baraka said. “Newark is now viewed as one of the 10 most thriving arts communities in the nation.”

Earlier this year, MGA&D received the museum’s prestigious John Cotton Dana Commemorative Medal Award, which is named in honor of the former Newark city librarian who founded the museum.

“Today, of course, it’s well known that arts-based solutions also drive economic development,” said Karen Nichols, principal of MGA&D. “We are particularly proud to have shared the stage with Mayor Ras Baraka who was also honored this year. His plan to amplify Newark’s reputation as a ‘City for the Arts’ couldn’t be more appropriate and timely.”

MGA&D Principal James Wisniewski, who managed the most recent renovation project, added: “As architects who helped craft previous downtown development plans in Newark, we are excited to be part of today’s initiatives to make arts and culture a driver for the future prosperity of the city’s downtown.”

Prism: Roadwork, upgrades continue as ON3 prepares for new users