A rendering of what will be a renovated exterior at 300 Executive, with plans including a new trellis at the front entrance. — All renderings courtesy: Renova Equities/Gensler

The owner of a well-known, 125,000-square-foot office building in West Orange has unveiled its plans to upgrade the property after acquiring it last year.

The firm, Renova Equities, is set to begin renovations at 300 Executive Drive in the coming months as part of a marketing effort with Colliers International. Designed by Gensler, the planned upgrades include the construction of a new multipurpose conference center, a full-service café, collaborative spaces and a to-be-determined fitness component.

Plans also call for exterior upgrades such as the addition of a trellis at the entrance, new landscaping and outdoor seating, Renova said. In making the improvements, the firm is seeking to spruce up a property that is just off Interstate 280, with proximity to the surrounding retail options in West Orange. 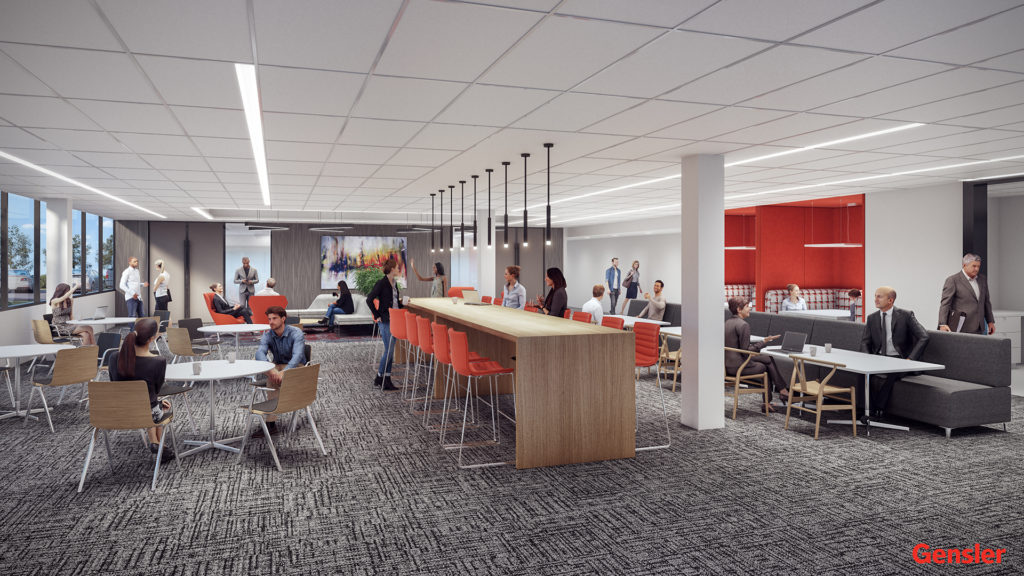 “We like the location because of the proximity to Newark and New York City,” said Sam Kupferstein, vice president of operations for Renova Equities.

The property, now branded as 300 Executive, is part of a four-building, 31-acre campus acquired last year by Renova Equities. The entire campus, which was less than 50 percent leased at the time of the sale, is under consideration for redevelopment.

Haas Construction Management will oversee the renovations, which are also slated to include the installation of a media wall, renovation to bathrooms and new LED lighting, Kupferstein said. Plans for the new conference center call for a facility that can accommodate up to 28 people and can be arranged in boardroom or classroom style. 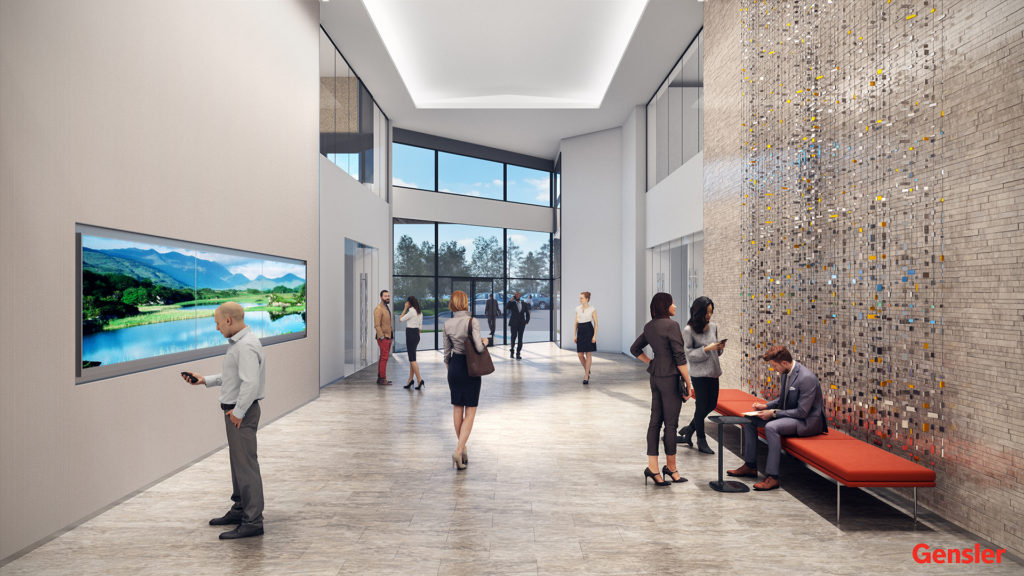