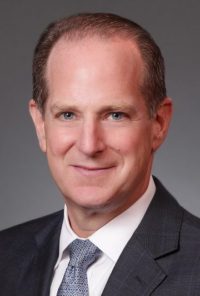 The possible elimination or limiting of the 1031 tax exchange program could have profound impacts on the commercial real estate industry as we look to 2022.

We have already seen the uncertainty around the program cause slowdowns and complications in the execution of transactions in 2021. The lingering possibility of the potential elimination or limiting of the program is currently making it more difficult for developers to pencil deals and strategically plan over the long term. Beyond developers and investors, the uncertainty also threatens the construction, legal, financial and other industries whose many businesses rely on a steady flow of commercial real estate transactions to operate.

Over the next several months, it will be critical to gain a concrete understanding of the future of 1031 exchanges to ensure the continued strength of a large subset of the commercial real estate industry. 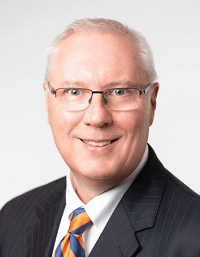 We need to watch the intersection of Congress’ fiscal policy and the Federal Reserve’s monetary policy. Recently, the commercial real estate market benefitted from historically low rates of both interest and inflation, which made it easier for developers to plan and implement projects. The industry must monitor closely the federal government’s reaction to inflation. Inflation has increased in 2022 and this trend is likely to continue if Congress enacts a multitrillion-dollar infrastructure bill, along with the stimulus provided during the COVID-19 pandemic. This increase could prompt the Federal Reserve to raise the federal funds target rate, which would cause the indexes used by banks to price loans to increase. This, in turn, would raise the costs to commercial and industrial developers of building and retrofitting projects and require higher rental rates in a competitive market. Potential increases in income tax and capital gains rates could also raise the cost of development. 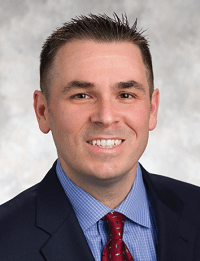 The federal policy that will impact commercial real estate in 2022 the most is certainly tax reform. The initial proposal by the president laid out back in April had several policies that would have negatively impacted the commercial real estate market including nearly doubling capital gains tax, the potential elimination of the 1031 exchange and the potential elimination of the step-up in basis upon death. The most recent proposal by Congress, which still will have an impact, but far less, does not eliminate 1031 or stepped-up basis. It does increase capital gains from 20 percent to 25 percent. This could give some owners pause in selling their assets in 2022, but with the 1031 exchange still intact, this should not be as much of a concern. 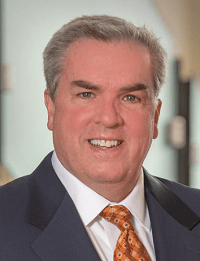 New Jersey’s complex laws and regulations make addressing and managing wastewater and stormwater a difficult feat, but the recent increase in rainfall due to the broader climate crisis and flooding from events like Tropical Storm Ida has brought the issue to the forefront of our policymakers’ minds.

Green infrastructure management strategies that enable stormwater or melted snow to soak into the soil or to be captured and recycled for beneficial uses like plumbing and irrigation offer significant promise. The effectiveness of these systems in managing wastewater and stormwater has led to an increased number of towns and cities across the state adding natural and artificial buffers such as stormwater basins, trees and grass.

However, the challenge will always be in balancing the implementation of these strategies to ensure climate resiliency while not adding further complications and burdens to New Jersey’s already onerous approvals and real estate development process. 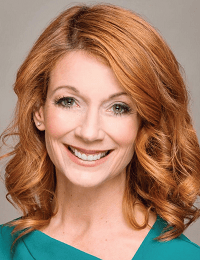 The New Jersey Energy Master Plan’s requirement that all buildings must be heated with electric heat and hot water will dramatically increase the cost of real estate, in addition to putting a strain on our fragile electric grid. This mandate includes the cost of backup electric heat, which will be necessary when the primary electric heat pump is incapable of maintaining the conditioned space on the coldest days.

For the average residence, the cost to retrofit the home will be $20,000 or more. The estimated cost for a commercial building to comply with total electrification will be $13 per square foot, in addition to the cost of electrifying the HVAC system.

While the compliance date will be in the future, the regulatory process to require total electrification is already underway. A bill proposed by state Sen. Vin Gopal would seek to address this by prohibiting the Department of Community Affairs and Department of Environmental Protection from mandating only electric heat. 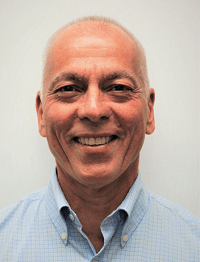 The New Jersey Economic Recovery Act, signed into law in 2021, is a seven-year, $14 billion incentive program. Its two major components are the Emerge and Aspire programs, which are administered by the New Jersey Economic Development Authority and successors to the Grow New Jersey and Economic Redevelopment and Growth programs. Emerge will make tax credits available to companies that create jobs, supporting commercial real estate. Aspire will provide gap financing to support real estate developers’ efforts to develop or redevelop commercial and residential projects. Like Emerge, it is a tax credit program, and though complex, it can provide an extra boost to make economically valuable projects feasible.

On the federal front, the Federal Reserve’s policy continues to support the U.S. economy by ensuring the flow of credit to U.S. businesses and households, which broadly supports real estate markets. The Fed expects to keep the federal funds rate at 0 to .25 percent until labor market conditions reach full employment — likely until mid-2023. 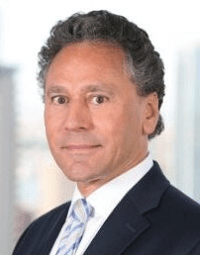 New York City’s Local Law 97 (LL97) will be among the most impactful legislation to affect the commercial real estate market. The law, which goes into effect in 2024 but has already prompted large buildings to reduce emissions now, sets strict standards for buildings larger than 25,000 square feet to reduce their emissions through carbon caps. Just as New Jersey recently followed New York’s C-PACE program, I would predict that LL97 will inspire similar legislation in other jurisdictions, including New Jersey. This all comes while the SEC considers new rules on environmental, social and governance disclosures, which could force action on meeting carbon emission goals. To prepare for these impending regulations, building owners have begun using auditable carbon accounting tools to track energy usage to its source and match it with regional, carbon-free sources in real time — all while providing 100 percent traceable and verifiable energy and carbon records.