A rendering of a proposed game room at 340 Mount Kemble Ave. in Morristown, a 400,000-square-foot office building that is being overhauled by Onyx Equities. — Courtesy: Onyx

It’s a common refrain for John Saraceno and his team when it comes to owning and managing office space: “A building should never get in the way of your day.”

That mantra still holds true, but Onyx Equities is going one step further when it comes to how it plans to transform and program an office building that it owns in Morristown.

“We’re attempting to try to create an environment, understanding that people nowadays are spending more time in the office and that work is a bigger part of their lives, creating a situation where you don’t regret going to the office,” Saraceno said. “It’s a place where you can actually have a good meal and not have to get in your car to go out — or just have a place where you can take a deep breath and relax, if that’s what’s necessary.”

To that end, Onyx is planning everything from an expansive dining area to a game room to a gym that Saraceno says will rival a high-end fitness club — all of which were on display recently as he unveiled new renderings of the project at 340 Mount Kemble Ave. They will be part of a long list of amenities at the 400,000-square-foot complex just outside downtown Morristown, which the firm acquired in 2016 and plans to reposition for new tenants. 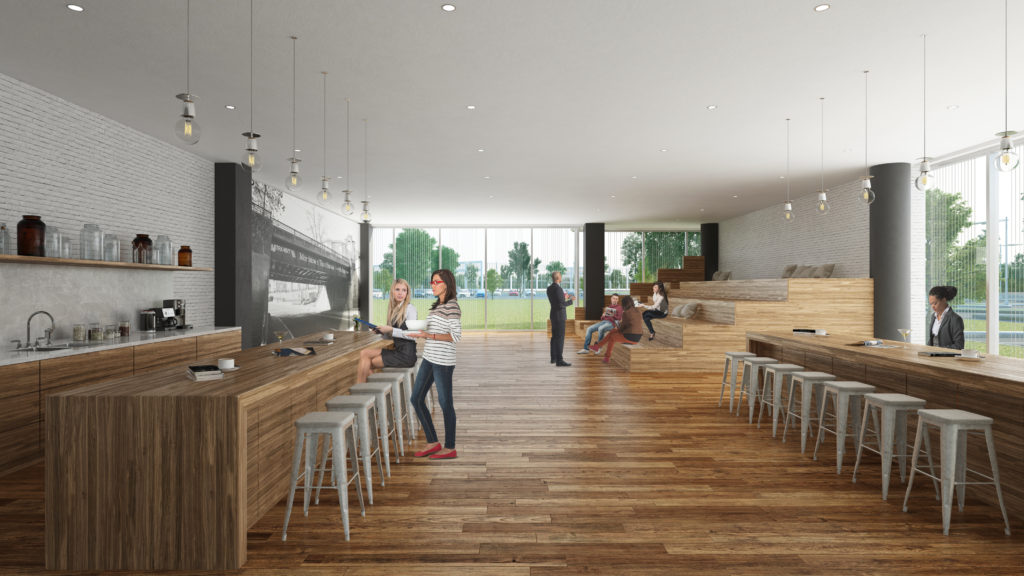 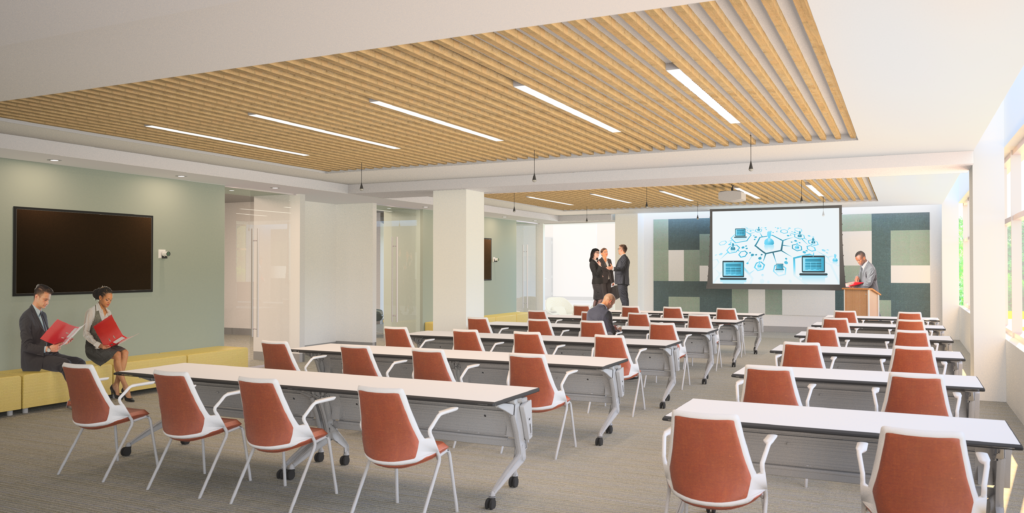 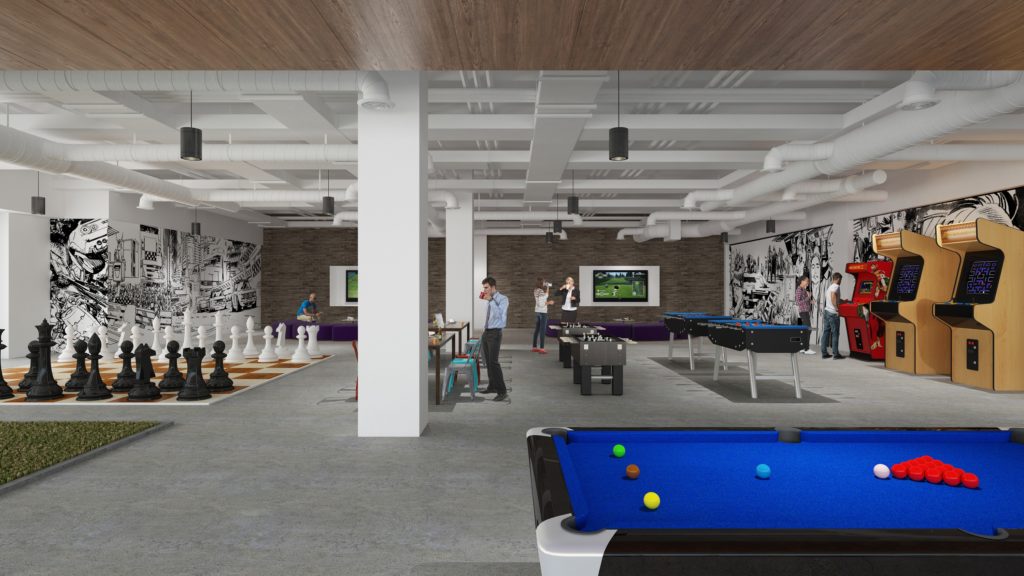 Saraceno, co-founder and managing principal of Onyx, spoke in mid-March during an event hosted by the Morris County Economic Development Corp. He detailed other plans for the property, including the installation of an all new glass façade and four-story atrium, in an effort to meet the demand for modern office space in and around Morristown.

Corporate real estate strategy has changed in recent years, Saraceno said, in that the decisions are now more employee-centric. Human resources “is a huge part of the equation because they’re attempting to figure out a way to address the millennial base and the ability to grow and hire” for the next 10 to 15 years.

But he said recruitment and retention also go beyond millennials.

“You’re seeing a large part of the employee base wanting to be in … environments that allow the employee base to appreciate going to work on a daily basis,” he said. “So I think it’s greater than millennials, but I think they’re a big part of the future, so that’s what we’re trying to address.”

Saraceno spoke as part of a panel discussion that opened the MCEDC’s 26th annual Partners in Economic Development Awards Luncheon, which was held at the Wyndham Hamilton Park in Florham Park. He was joined by Mark Devaney of Langan, Dave Fisher of K. Hovnanian, Clark Machemer of Rockefeller Group and Jason Robinson of UPS.

Machemer, who leads Rockefeller’s office in New Jersey, said the shifts in corporate real estate were among several changes his firm was grappling with. He added that “real estate is still about inspiration.” That recently prompted the developer to redesign a proposed office building in Florham Park, incorporating modern elements such as opposing timber and concrete designs.