Capodagli Property Co. has taken the wraps off a new 106-unit residential building in Hackensack, where it’s also touting the debut of a restaurant concept that will be part of its growing hospitality platform.

The developer on Friday announced that it has launched leasing at the project known as Meridia on Main, offering a host of amenities and unit sizes ranging from 600 to 1,000 square feet. Located at 240 Main St., the property is Capodagli’s second development in Hackensack since 2015 and is part of a vast multifamily pipeline in the city’s downtown.

It is also the first location for Cap Diner, a new restaurant concept within the developer’s Cap Hospitality platform, which will be located on the ground floor of Meridia on Main. The space will feature nostalgic and classic American diner interiors juxtaposed against a more modern take on traditional dining, Capodagli said, touting a farm-to-table approach that emphasizes fresh ingredients and social consciousness.

“While developing in Hackensack wasn’t easy at first, we persisted because we saw the true potential the city possesses,” said George Capodagli, founder of Linden-based Capodagli Property Co. “With a county seat, a lively main street and an easy commute to New York City, we knew this could become a thriving destination with a unique sense of place and belonging.”

SLIDESHOW: Inside Meridia on Main 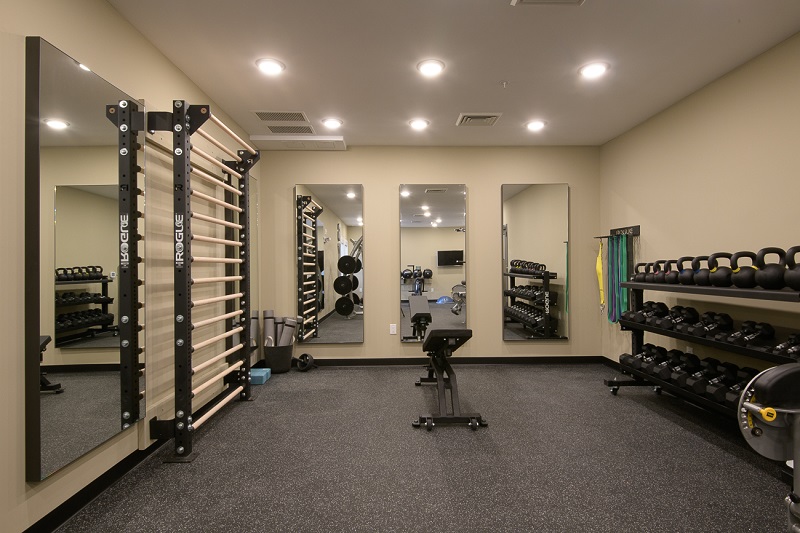 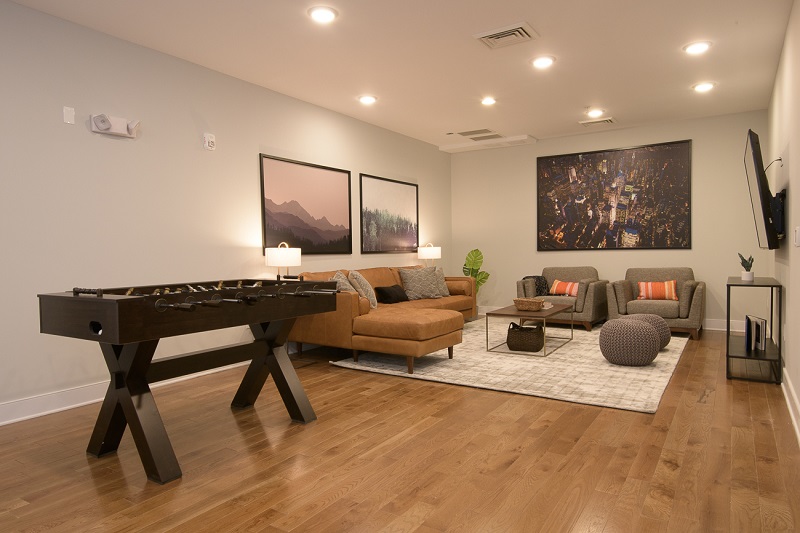 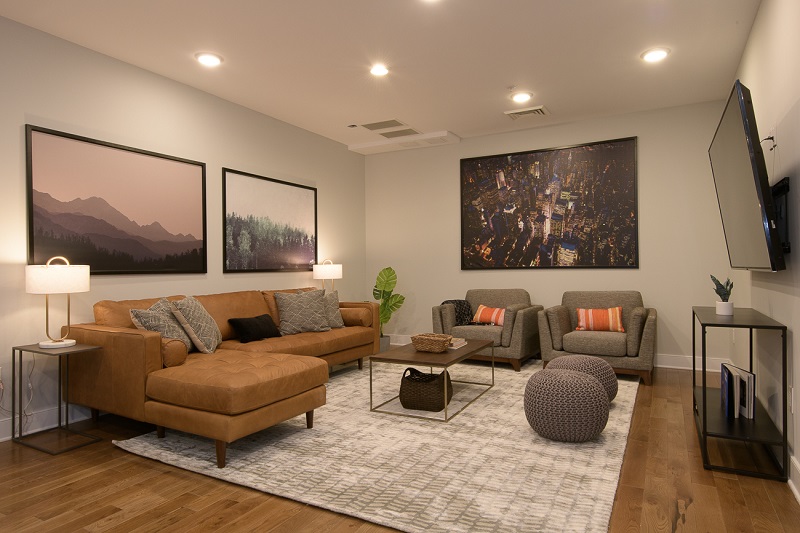 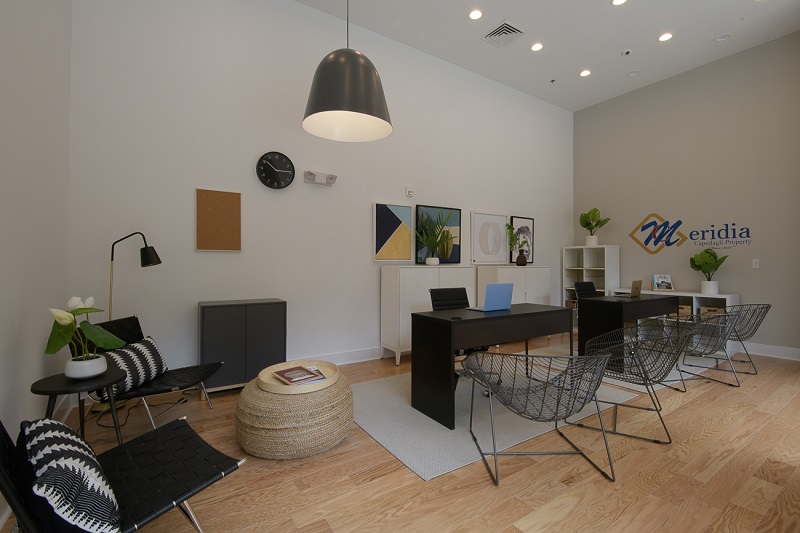 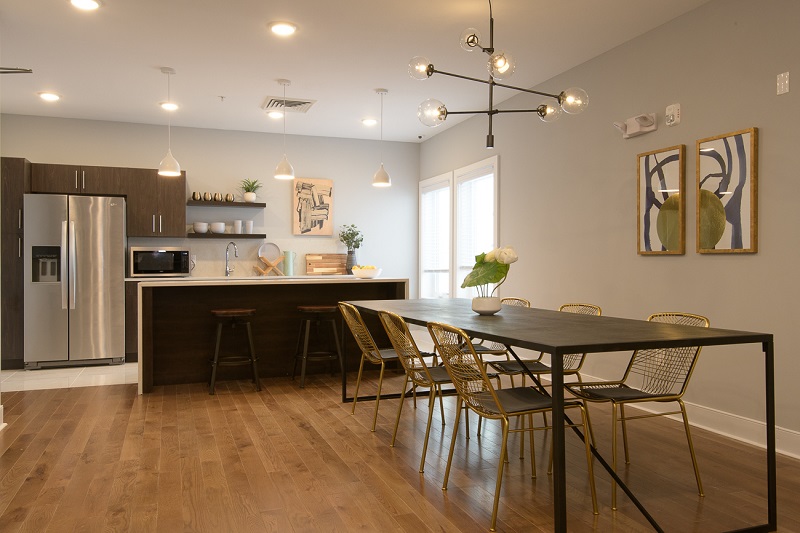 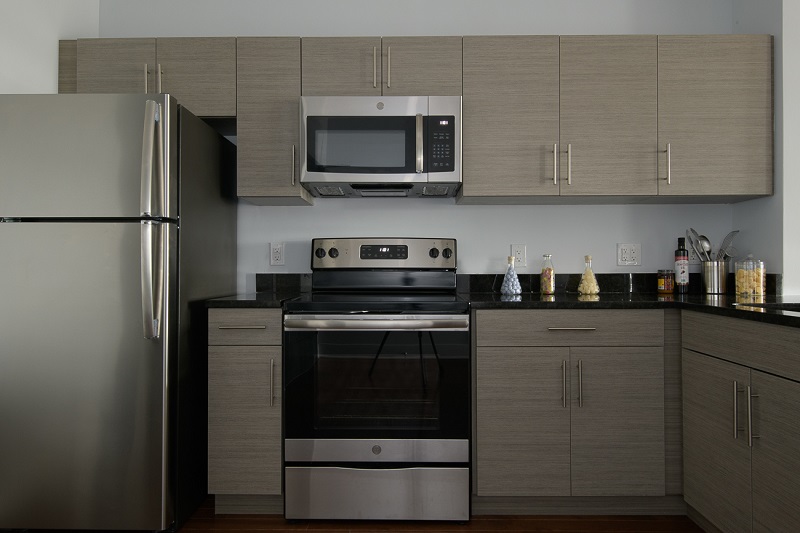 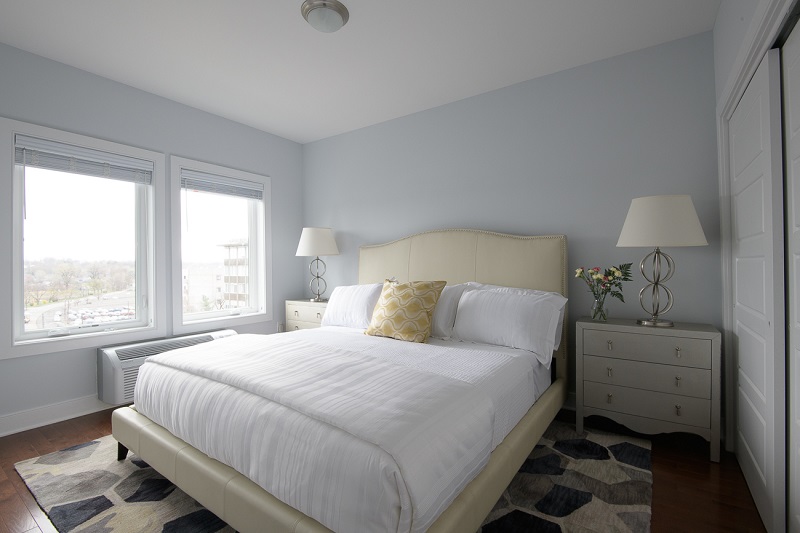 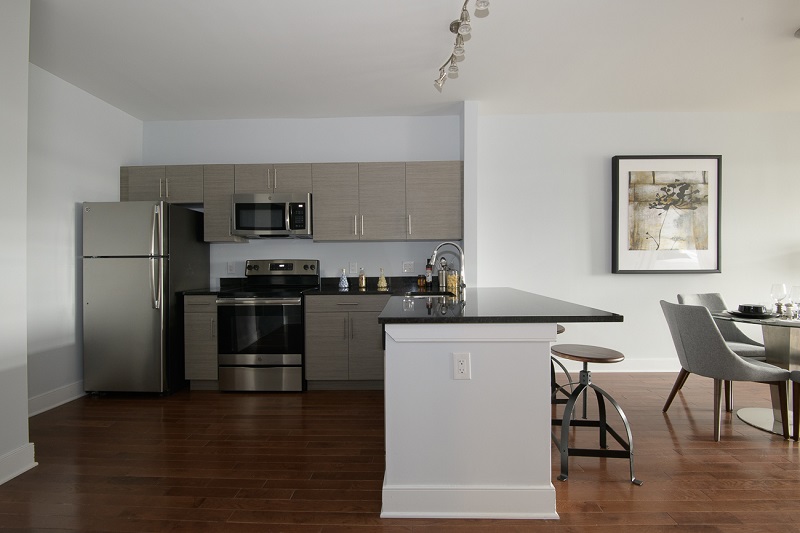 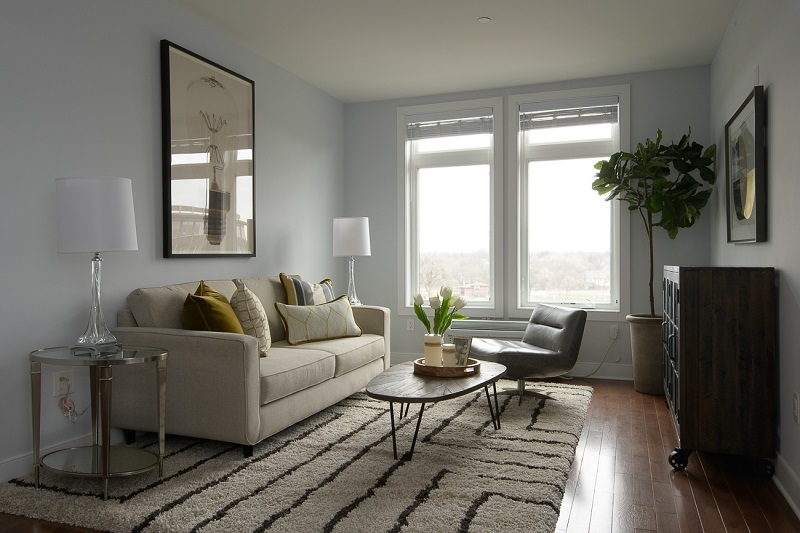 Capodagli noted that nearly 50 banks denied him a loan to develop in Hackensack when he first sought to develop in the city several years ago, prompting him to invest more than $10 million of his own money in order to break ground on its first project. The company now owns north of $100 million in real estate in the city and has paved the way for other developers to enter the market.

Meridia on Main features high-end apartments for what Capodagli considers to be middle-market renters, along with amenities such as a social lounge, a library, a 24-hour fitness center and a dining room. Tenants will also have access to in-unit “room service” from Cap Diner and a stipend for use in the restaurant via the developer’s Meridia Card program.

Capodagli touted a menu at the eatery highlighted by the likes of a Pat LaFrieda burger, almond and oat milkshakes and a make-your-own dessert bar. The eatery will offer both alfresco dining and a takeout window serving coffee and other grab-and-go options.

In Hackensack, a proving ground for Cap Hospitality