Lincoln Equities Group has completed demolition at a 153-acre site in Bayonne, clearing the way for its planned 1.6 million-square-foot warehouse and distribution complex.

The developer last week razed the last remaining structures at the waterfront site, which is part of the former Military Ocean Terminal at Bayonne. Those structures included a 175-foot smokestack and 150-foot steel water tower, which were imploded as part of a ceremony marking the progress of the new industrial project.

Known as the Lincoln Logistics Center, the development figures to capture the demand for modern logistics space in and around the Port of New York and New Jersey.

“The demand for industrial warehousing has never been greater, thanks to the rise of e-commerce and same-day delivery services,” said Joel Bergstein, president of Lincoln Equities Group, or LEG. “The new Lincoln Logistics Center will help meet that need.

“The underutilized site, which once held structurally unsound and functionally obsolete buildings, will become a bustling, portside commerce center for the 21st century.”

VIDEO: Demolition at the Military Ocean Terminal at Bayonne

LEG has been clearing the property since acquiring it June, the firm said this week. As part of a manmade peninsula used by the U.S. Navy during World War II, the site included a host of 70-year-old, outdated industrial structures and concrete foundations.

The developer also plans to raise the site six feet in order to comply with post-Hurricane Sandy standards, which will require it to import more than 1 million cubic yards of clean fill. Construction will take place over the next two years, ultimately resulting in the creation of 2,700 new jobs.

“The logistics center is one of the largest development projects in the region,” said Jules Nissim, a vice chairman with Cushman & Wakefield and an adviser on the property. “By 2020, the site will accommodate tenants from 200,000 to over 1 million square feet.”

Prior to redevelopment, the site sat dormant for more than a decade, but will likely capitalize on its proximity to Newark Liberty International Airport, New York City and the Global Container Terminal. The development and brokerage team envisions a tenant mix including users such as e-commerce firms, importers and New Jersey’s traditional food, retail, consumer products and third-party logistics user base. 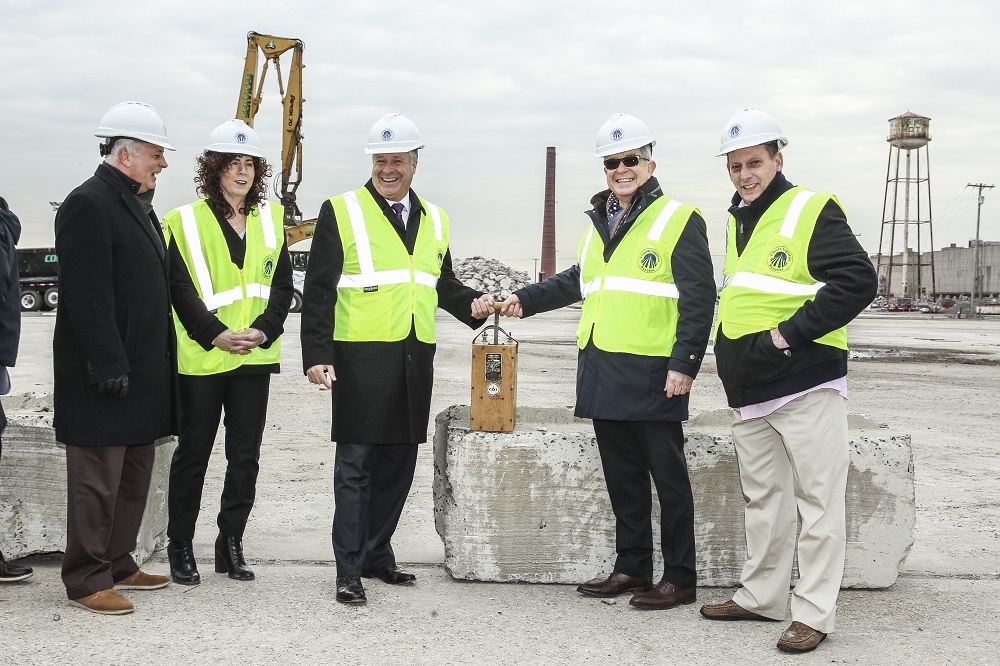 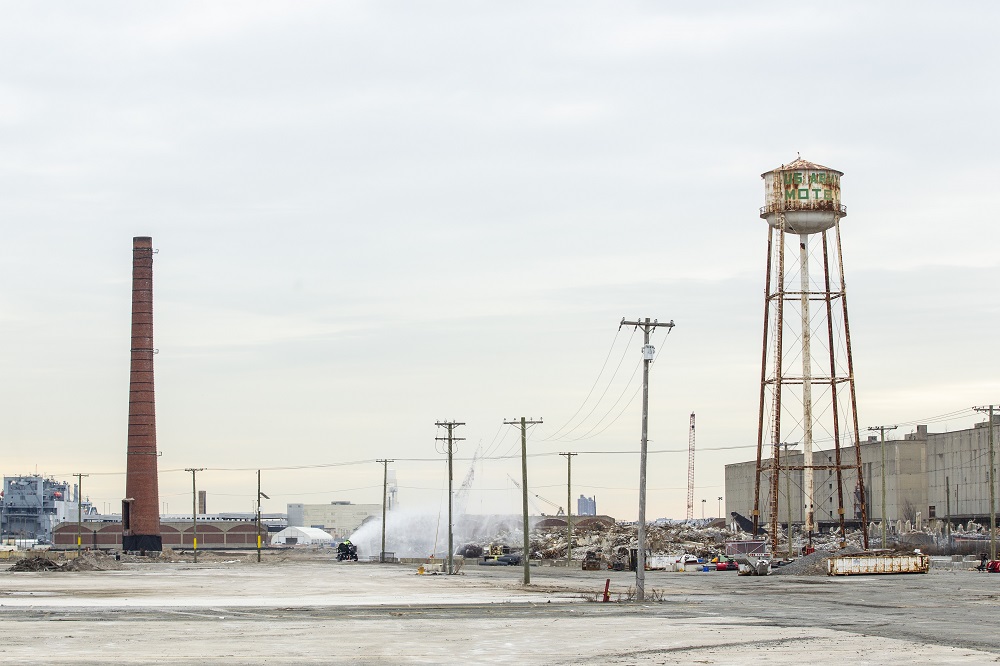 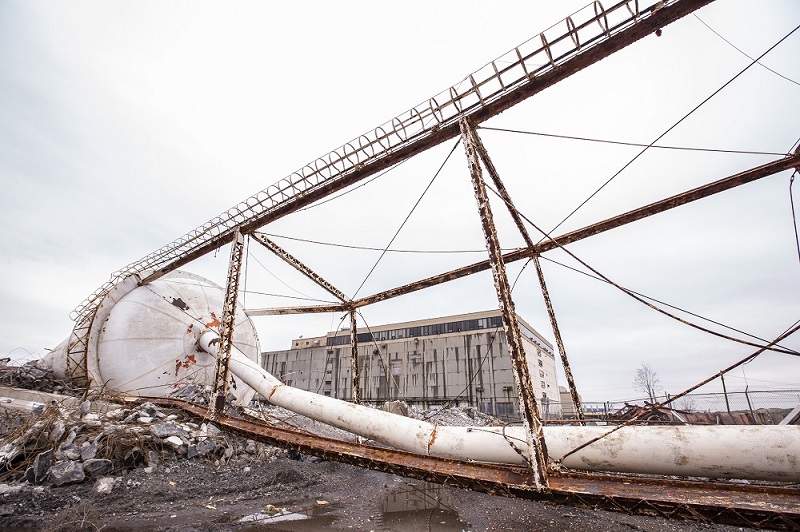 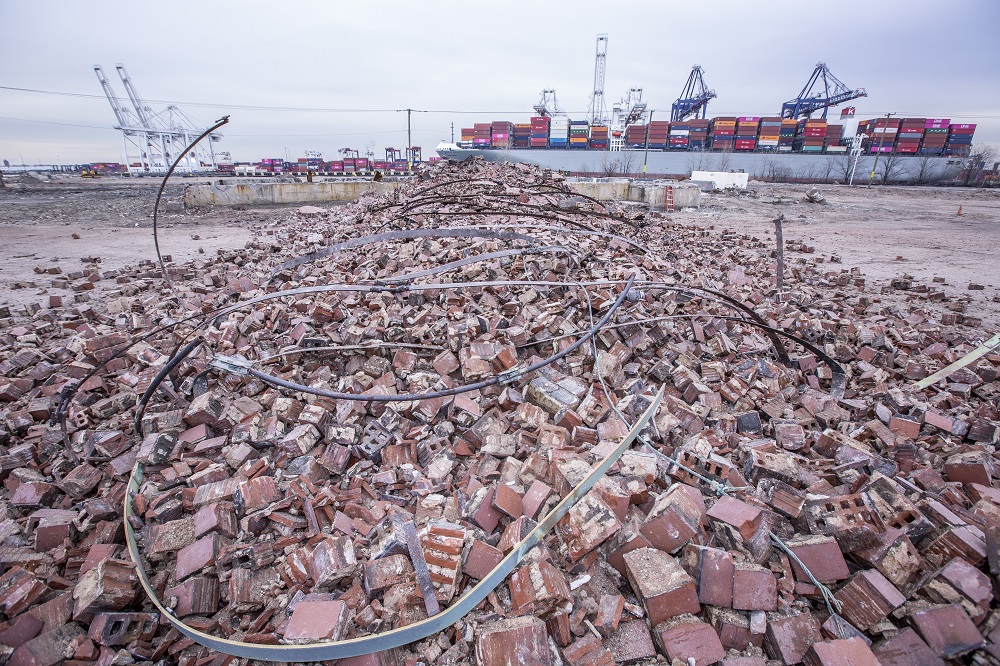 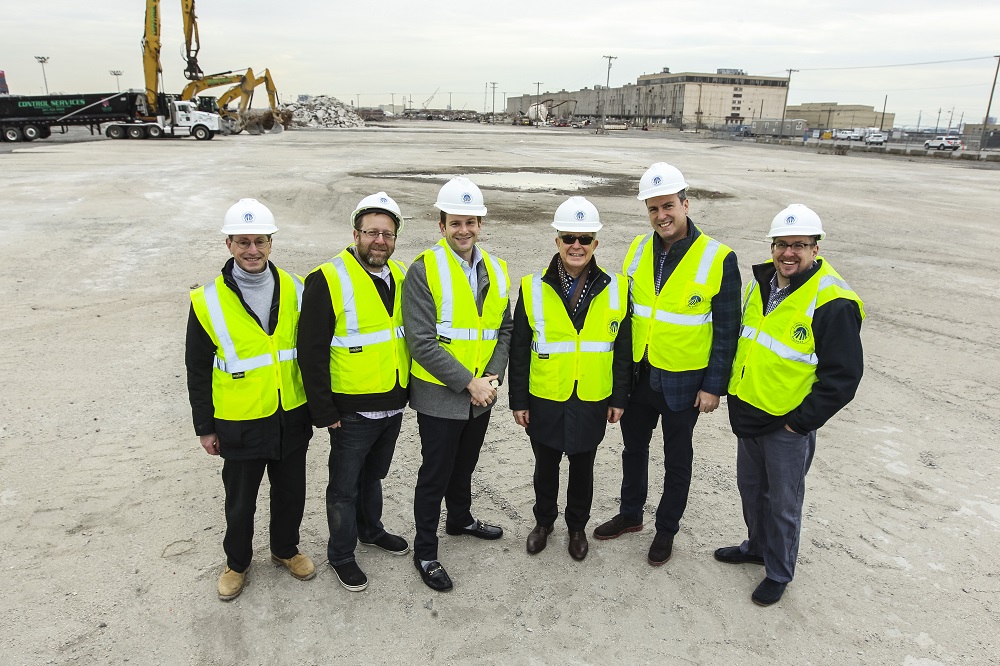 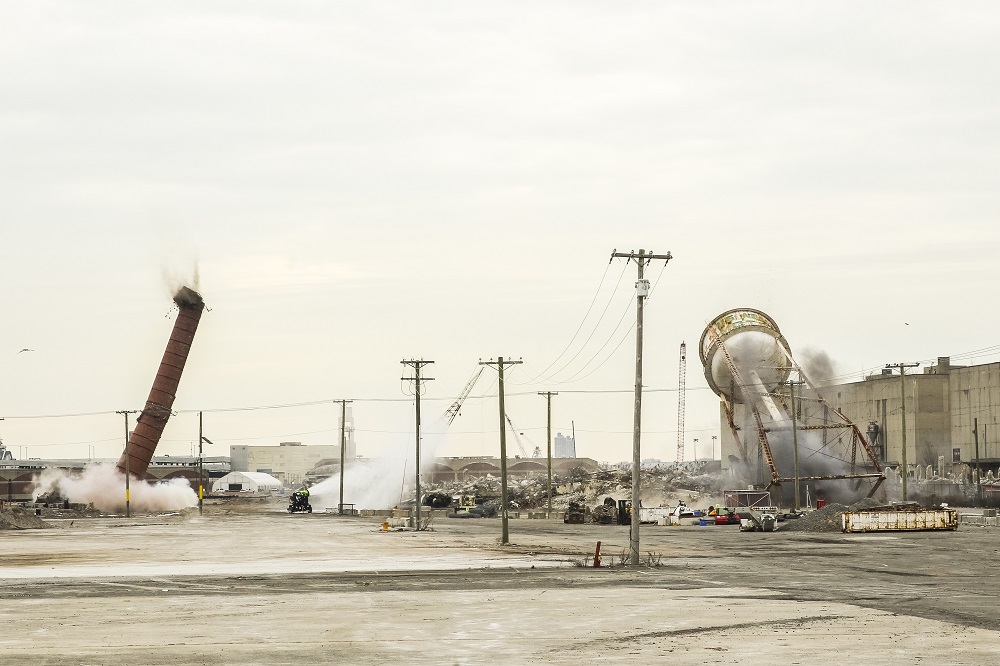