A developer is preparing to begin construction on a new 63-unit apartment building in downtown Bound Brook, the first of three phases that are part of the borough’s growing pipeline.

Located at 15 West Main St., the project by Sterling Bridge Investment Partners calls for redeveloping the former site of the Ooh La La’s Gentlemens Club. The firm is completing its demolition of four existing residential and commercial buildings to clear the way for a five-story, 60,000-square-foot building that will also include ground-floor restaurant space and parking.

Plans call for the project to be finished and stabilized by October 2019, according to Rey Aponte, vice president of acquisitions, development and construction for Sterling Bridge. The firm and its affiliate, Reynolds Asset Management, are leasing the project and will serve as property and asset managers upon its completion. 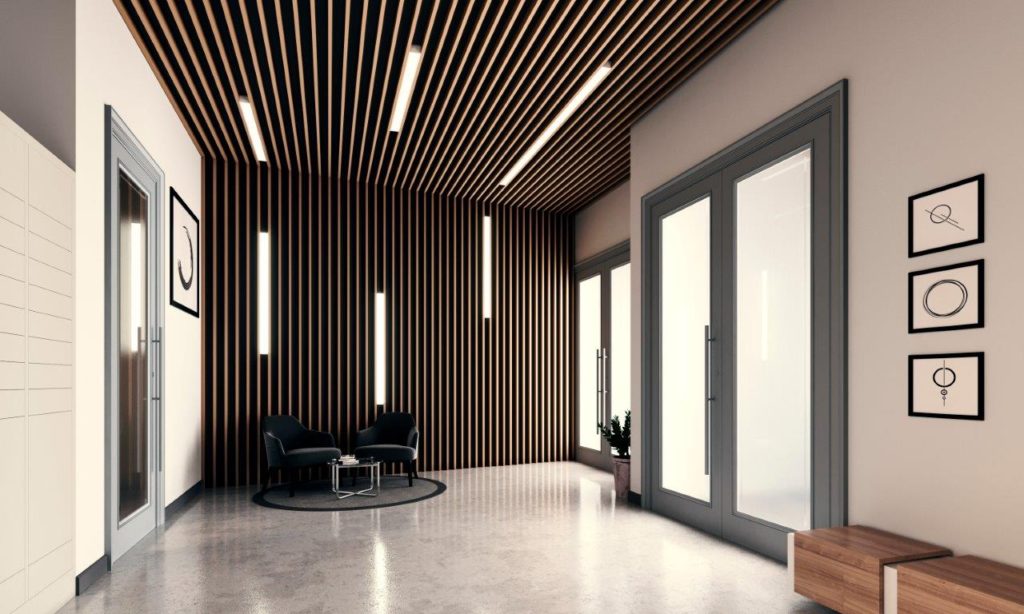 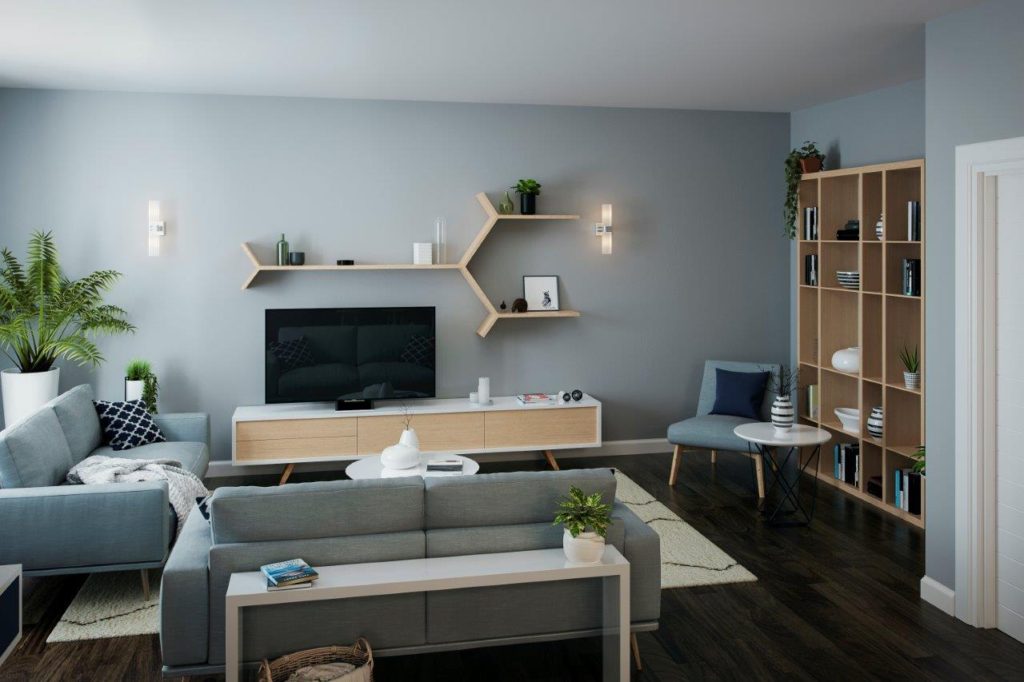 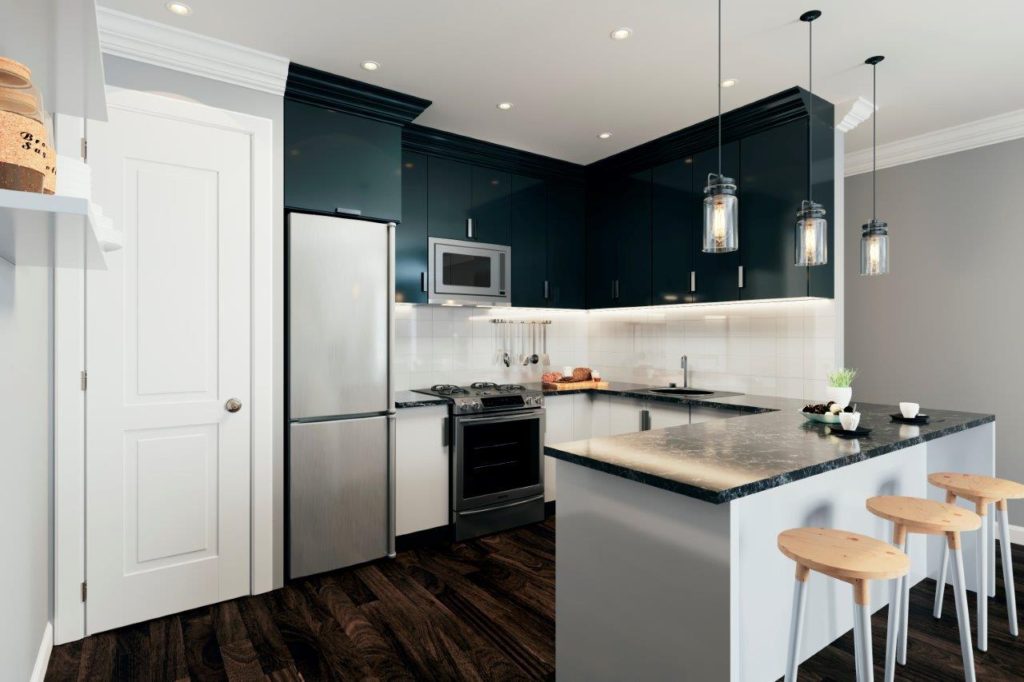 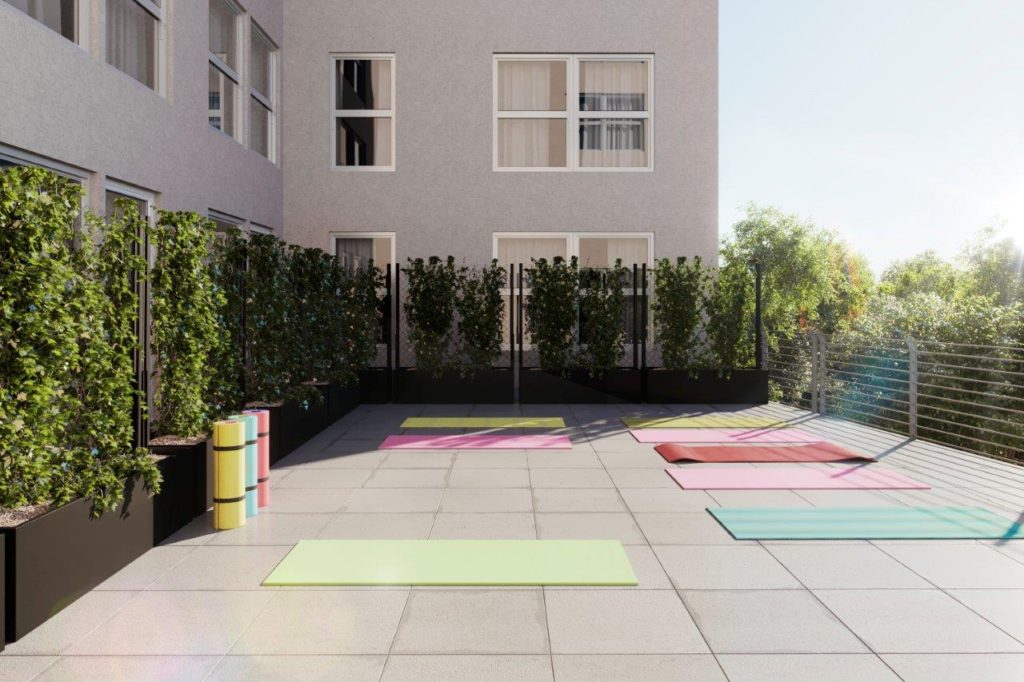 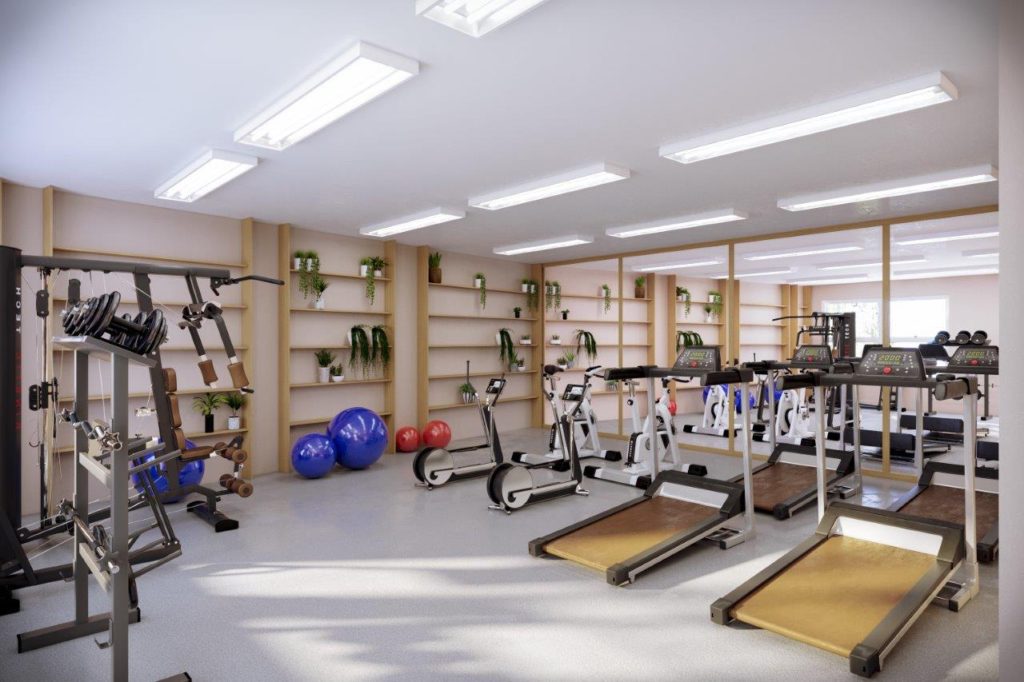 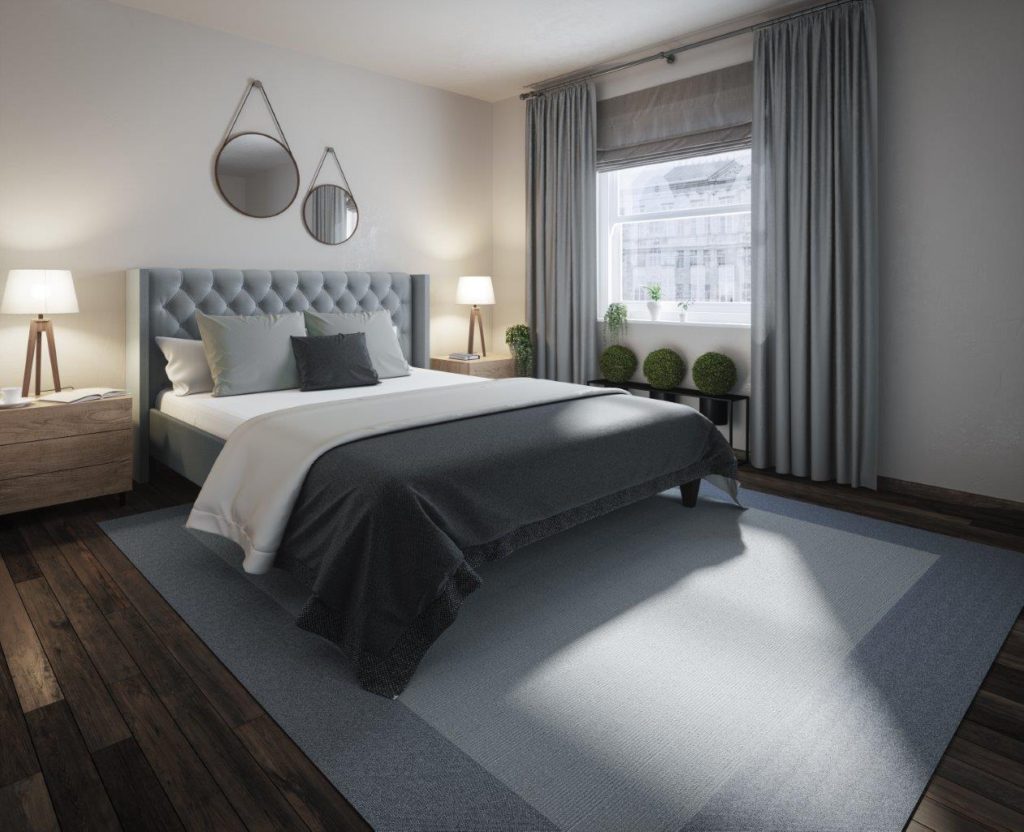 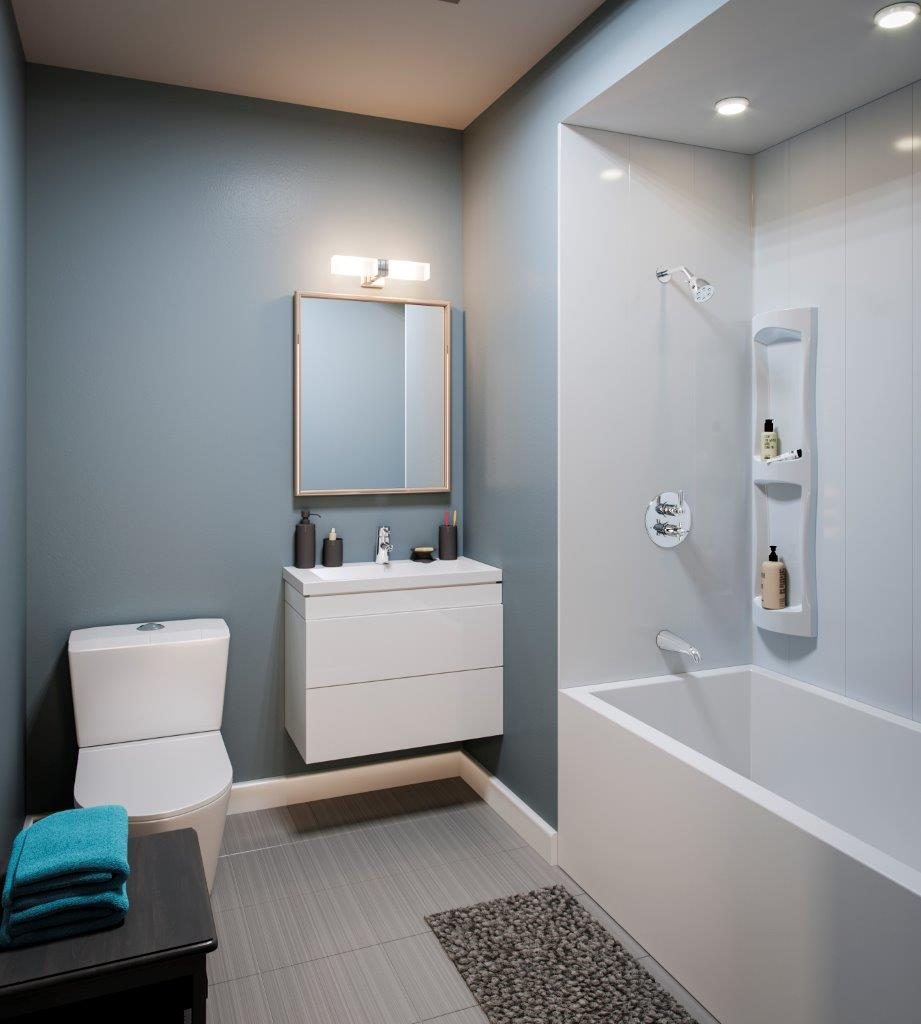 Other plans call for high-end finishes and appliances in each unit, balconies and private courtyards in some units, Aponte said. Amenities are slated to include a virtual package concierge system, fitness center and an outdoor courtyard and yoga area.

It will be one of several projects in Bound Brook, where local officials have long sought to revitalize a downtown that had been repeatedly pummeled by storm surges from the nearby Raritan River. The borough in 2016 marked the completion of a long-awaited, federal flood control project, allowing it to tap into its location along an NJ Transit stop.

The downtown has also attracted new development in recent years after the lease-up of a 240-unit project by Capodagli Property Co., which completed the building in 2014 and is now planning a second project on West Main Street.

Led by Lou Reynolds and Marc Chase, Sterling Bridge Investment Partners and Reynolds Asset Management are planning three phases that will deliver 156 units overall at the former gentlemen’s club. Designed by Zachary Gidich Architecture & Design, the initial building will include a mix of one- and two-bedroom units ranging from 500 to 1,300 square feet.

Bowman Consulting Group, led by Paul Winters and Eric Keller, is serving as civil engineer for the Sterling Bridge project. AAESS Engineering, led by Raj Ekhalikar, is the structural engineer, while the MEP engineer is Rick Maceiko of Roxbury Engineering.