Engineering and consulting firm Dresdner Robin has unveiled the results of its effort to transform a decades-old tennis club in Monmouth County into a modern, family-oriented facility.

The business on Wednesday said it has completed design services for The Cambridge Club, a nine-acre social club property at 400 Lloyd Road in Aberdeen. The recreational facility opened in July, completing the revitalization of the former Strathmore Bath & Tennis Club into a year-round, resort-style setting.

That means now offering amenities such as a 25,000-square-foot clubhouse with a fine dining restaurant, a 5,000-square-foot pool pavilion building, rooftop deck, fitness area and spa, Dresdner Robin said in a news release. Outdoor features include seasonal dining options, a yoga lawn, a playground and two-acre recreational fields for kids and adults. 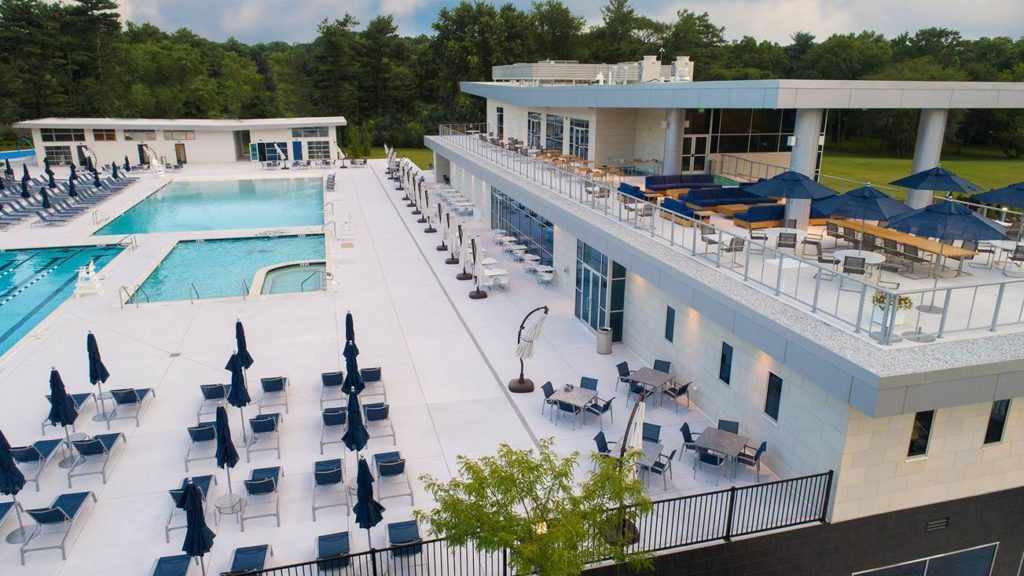 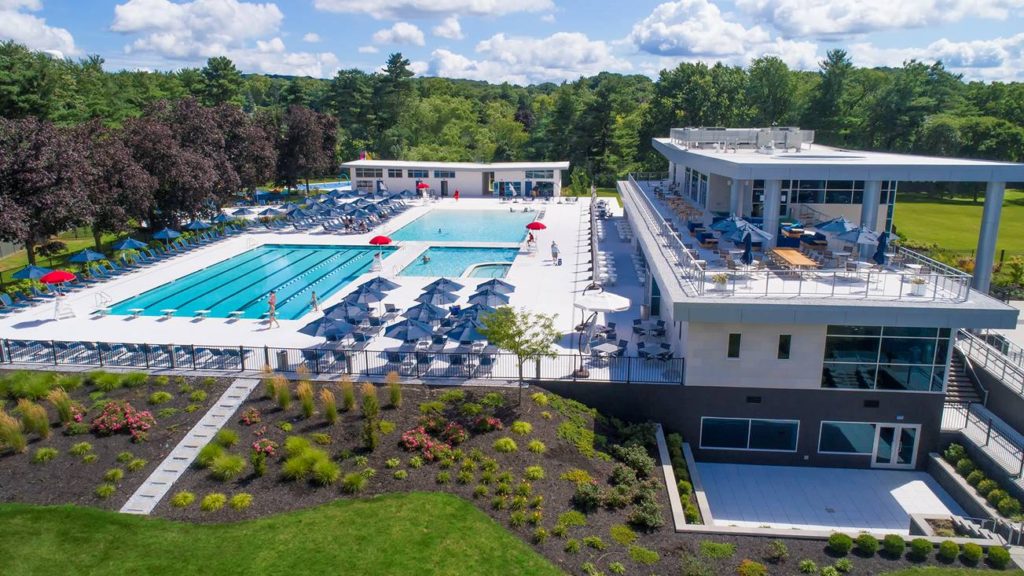 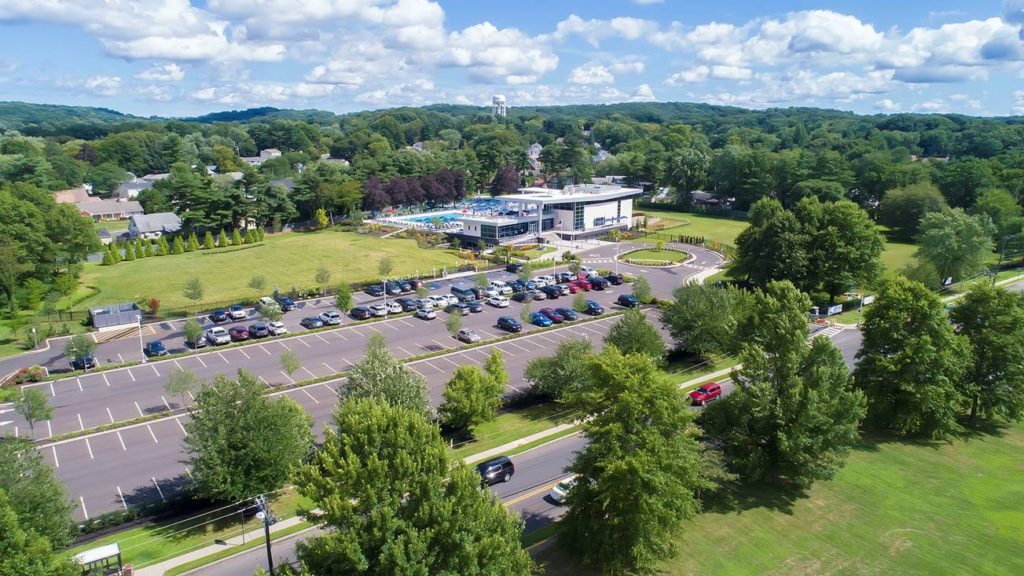 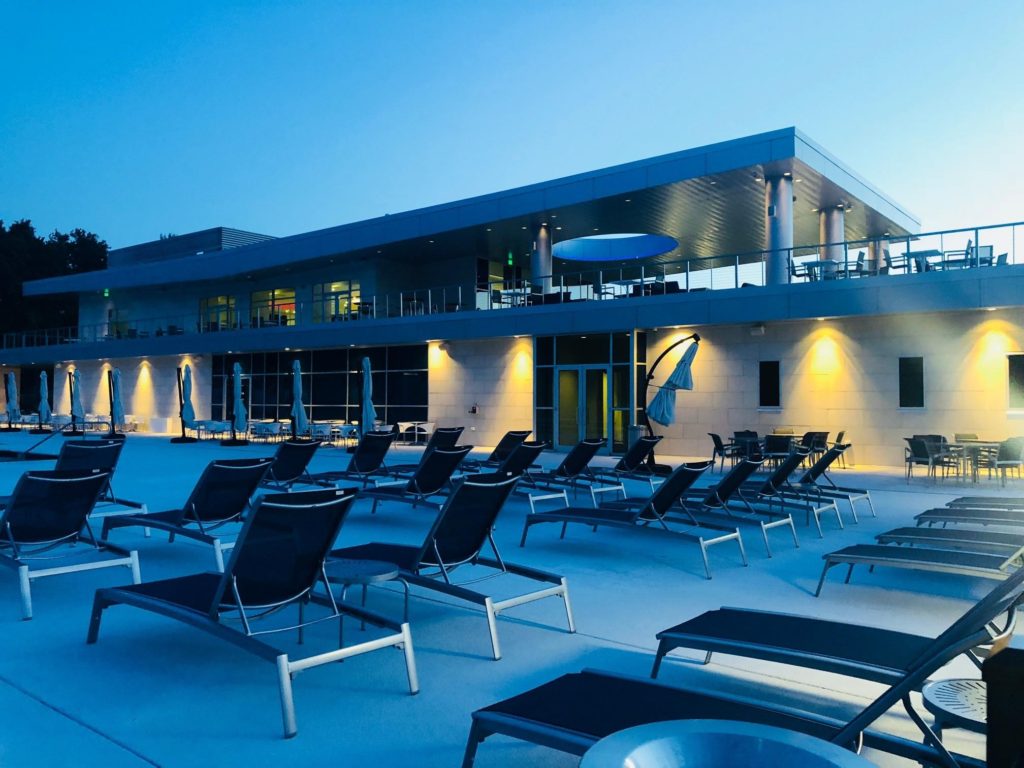 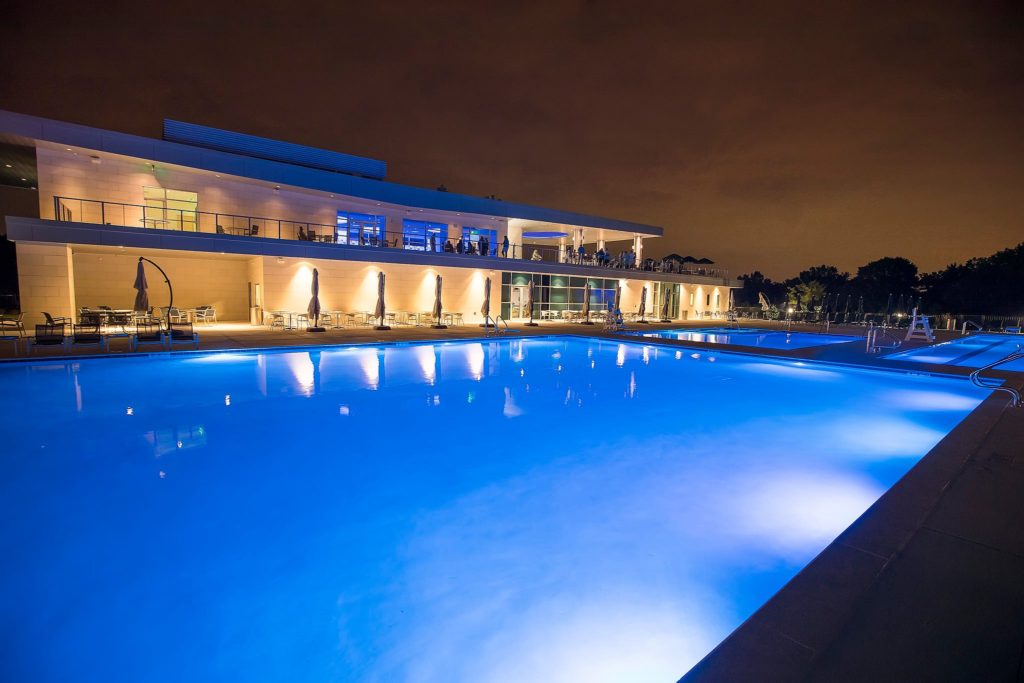 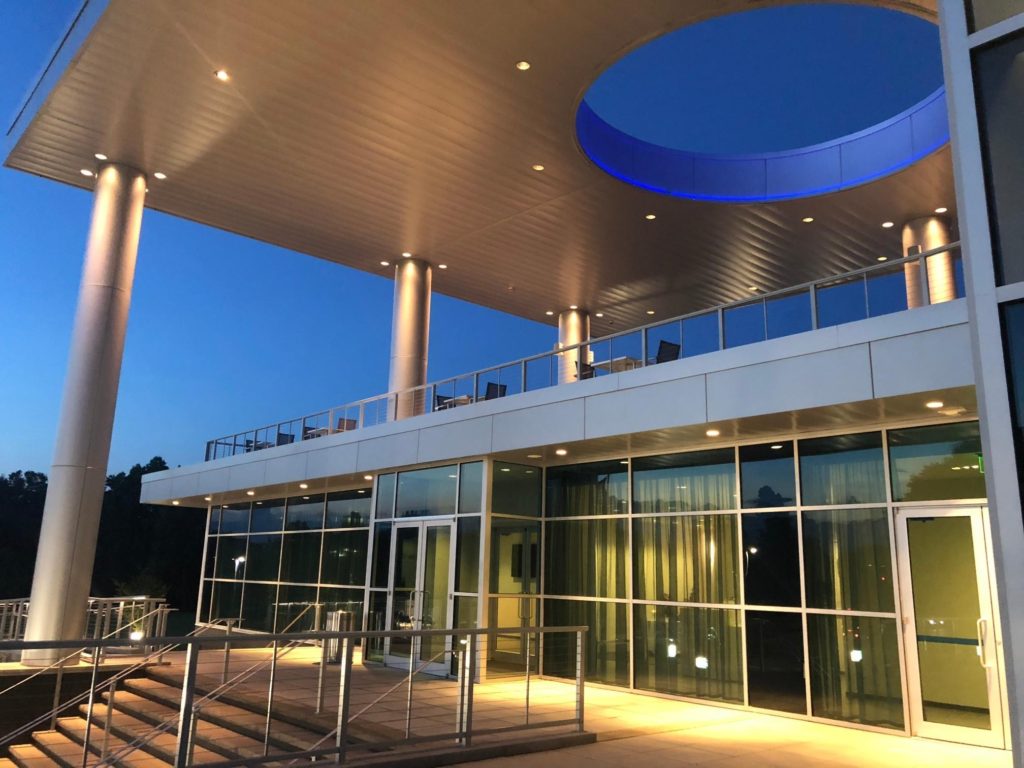 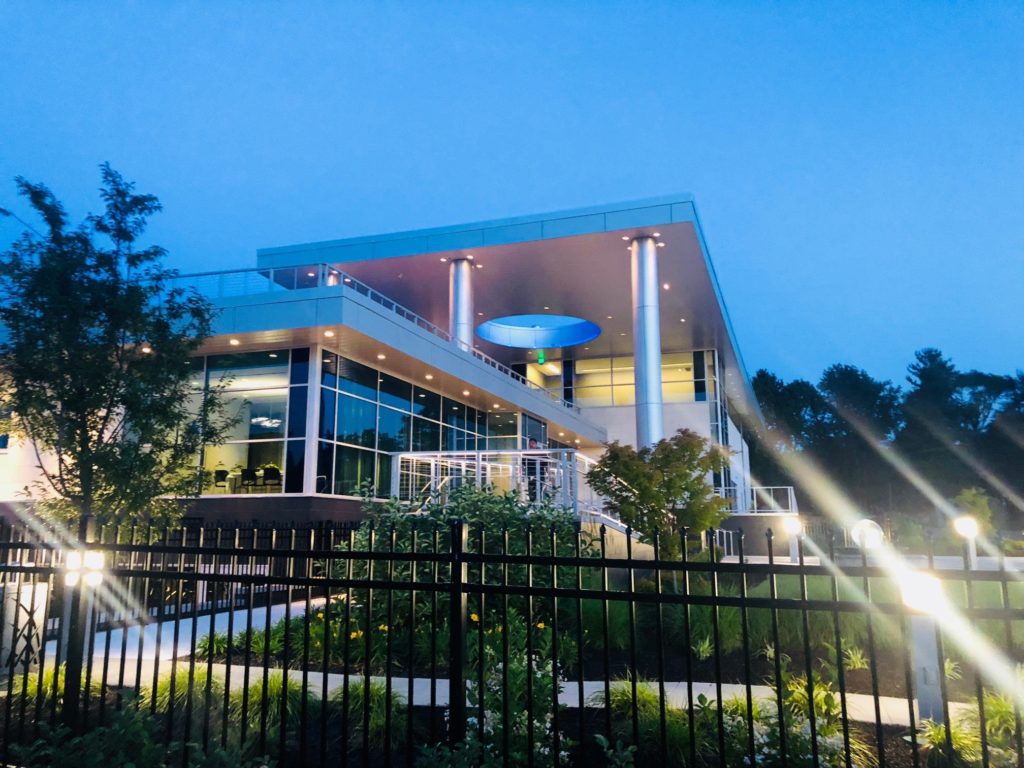 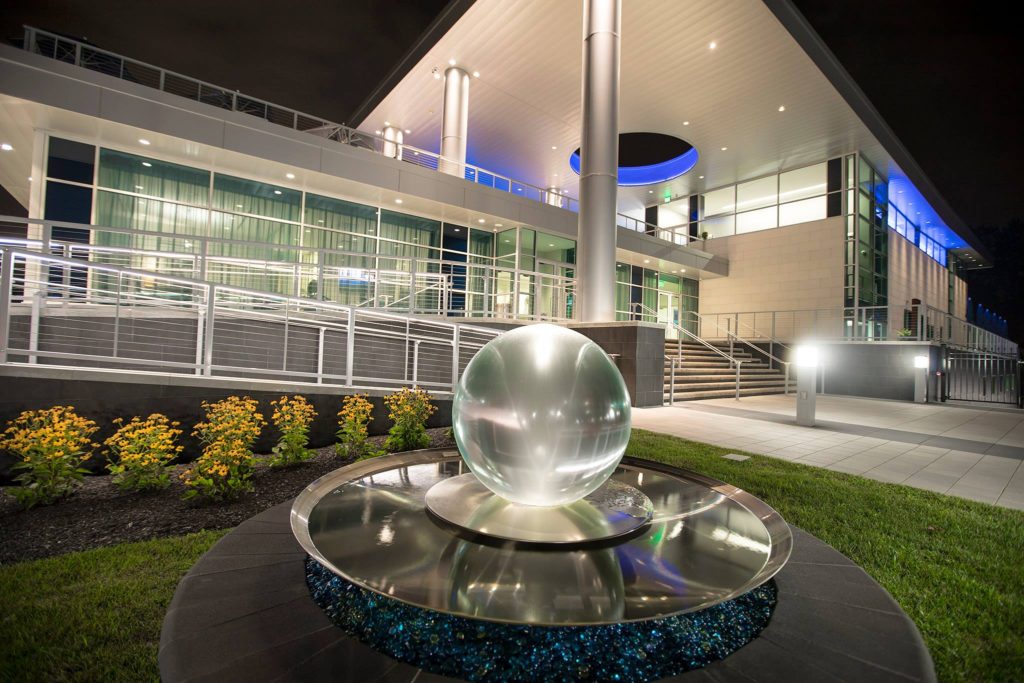 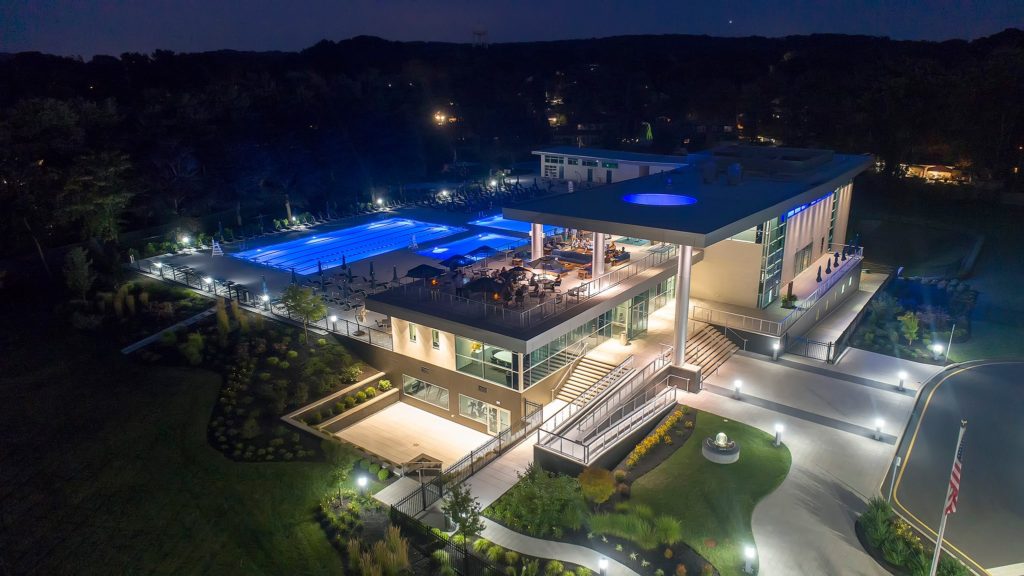 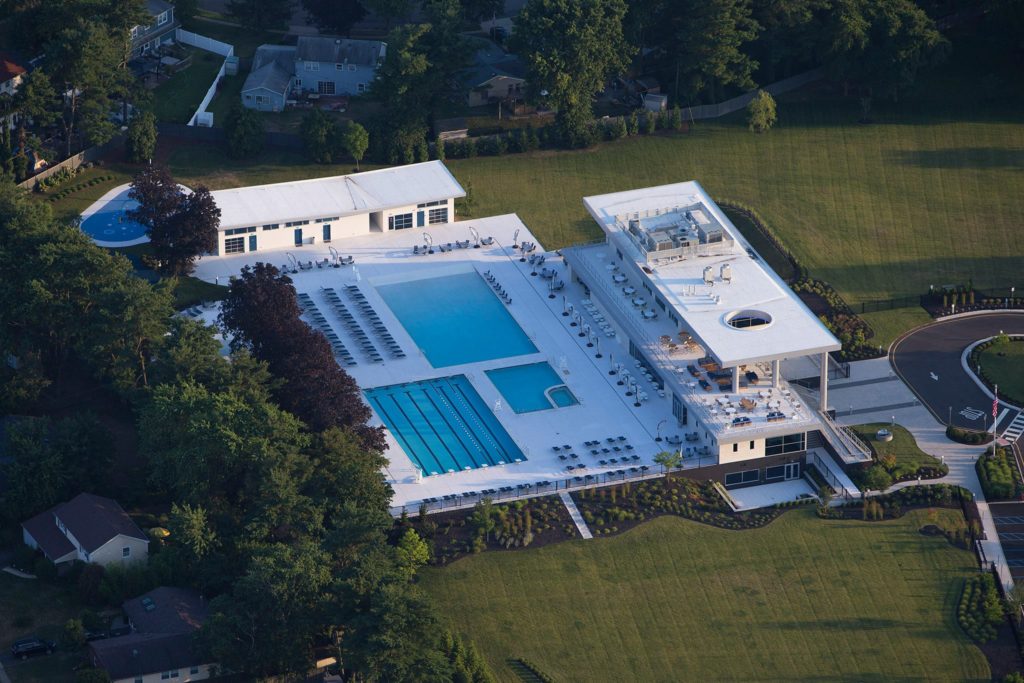 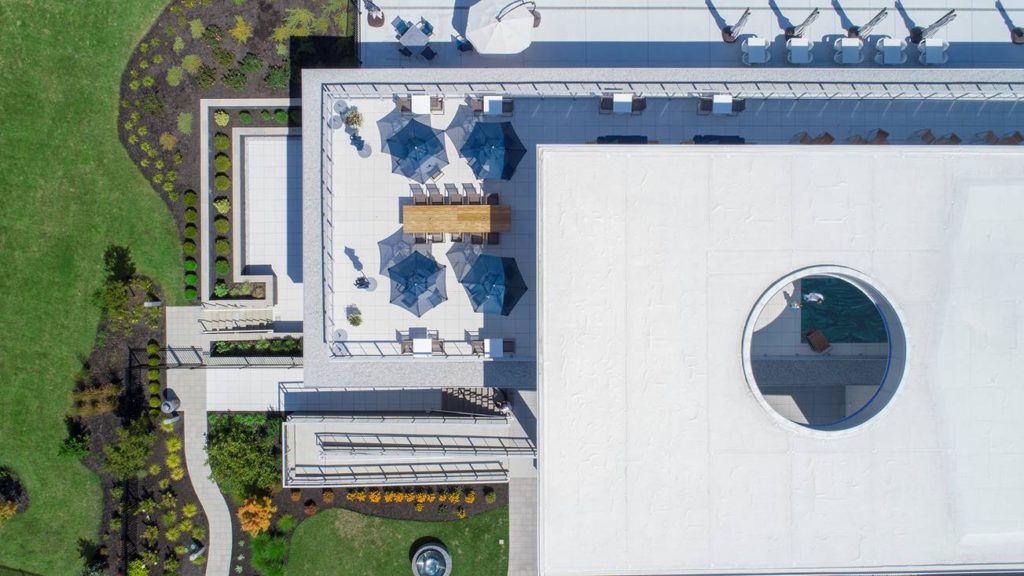 “We are very proud of the work we performed on The Cambridge Club, which included landscape architecture, construction administration, engineering consulting and surveying services,” said Mark Vizzini, project manager with Dresdner Robin. “The owners of the facility, Frank and Tammy Ward, spent their summers here at the old swim club and had a grand vision of what they wanted The Cambridge Club to be.

“It was a pleasure working with them to turn that dream into reality.”

The engineering and land use consultancy said its team adhered to strict American with Disabilities Act building requirements to make the club easily accessible for all patrons, noting that its owners have a daughter with Down syndrome. As such, they sought to open a club environment where anyone with a disability would be welcomed and given equal opportunities.

Since opening this summer, The Cambridge Club has attracted nearly 300 members and fielded more than 1,000 inquiries, the news release said. Its owners have also hired a dozen full-time and 60 part-time employees for accounting, client services, lifeguarding, maintenance, social media and server positions.

Dresdner Robin added that the site and buildings were designed with future expansions in mind. Phase two will consist of a 5,000-square-foot young adult area, an outdoor performance stage and 5,000 square feet of event space, while phase three will include an indoor aquatic center and expanded health, wellness and spa facilities.

“Dresdner Robin helped us bring a facility to the community that we could be proud of,” Tammy Ward said. “It takes the best elements from the ‘golden era’ of country clubs and modernizes it so that it can be a second home to anyone in the community.”