Known as Summit Plaza, the 46-year-old complex is home to 1,200 people, 67 percent of which are senior citizens, disabled or part of families with five or more members, meeting the federal government’s definition of vulnerable residents.

“When Summit Plaza first opened, people were amazed at its futuristic trash removal and NASA-engineered water purification systems,” said Paul Odland, founder and managing partner of Belveron Real Estate Partners. “At the time, these technological upgrades were the kind only found in places like Disney World. With recent improvements in place, we’re continuing that kind of innovation and bringing the campus into the 21st century and beyond.” 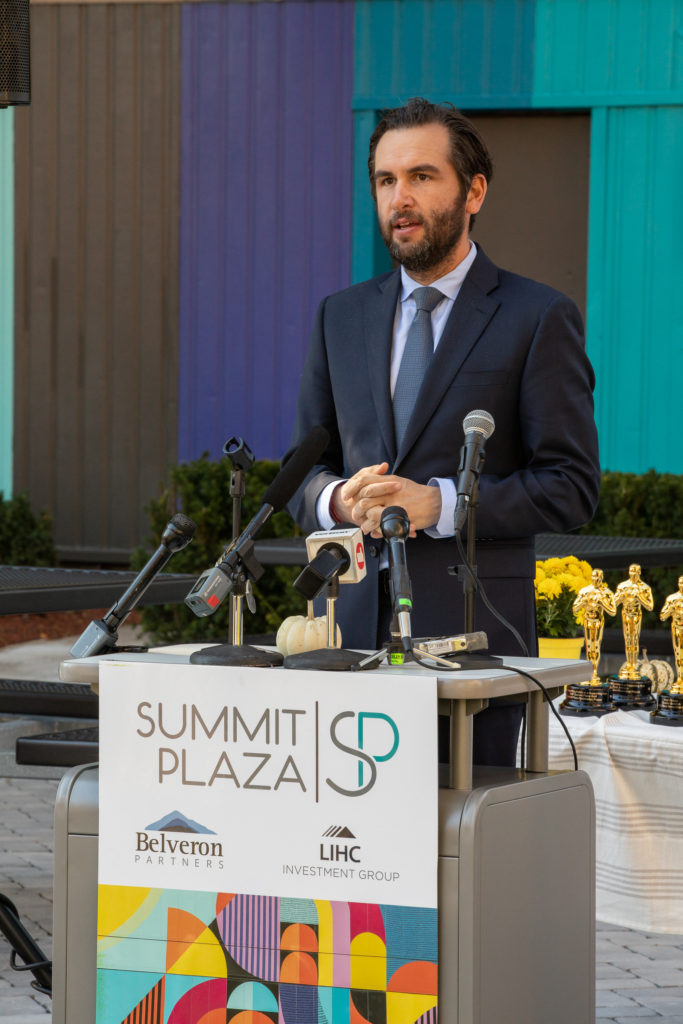 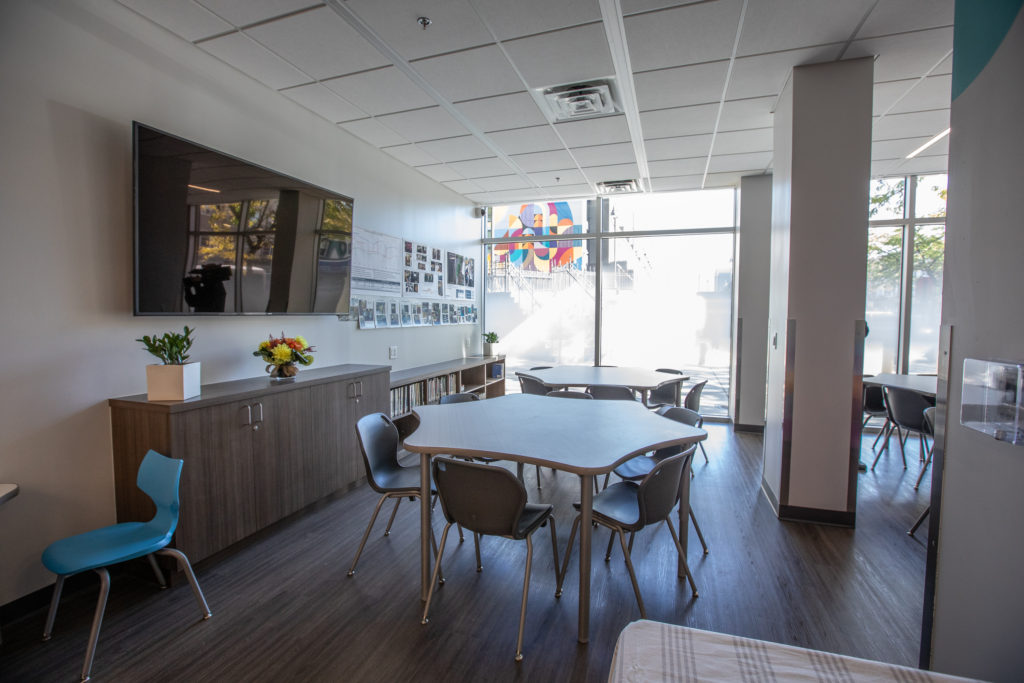 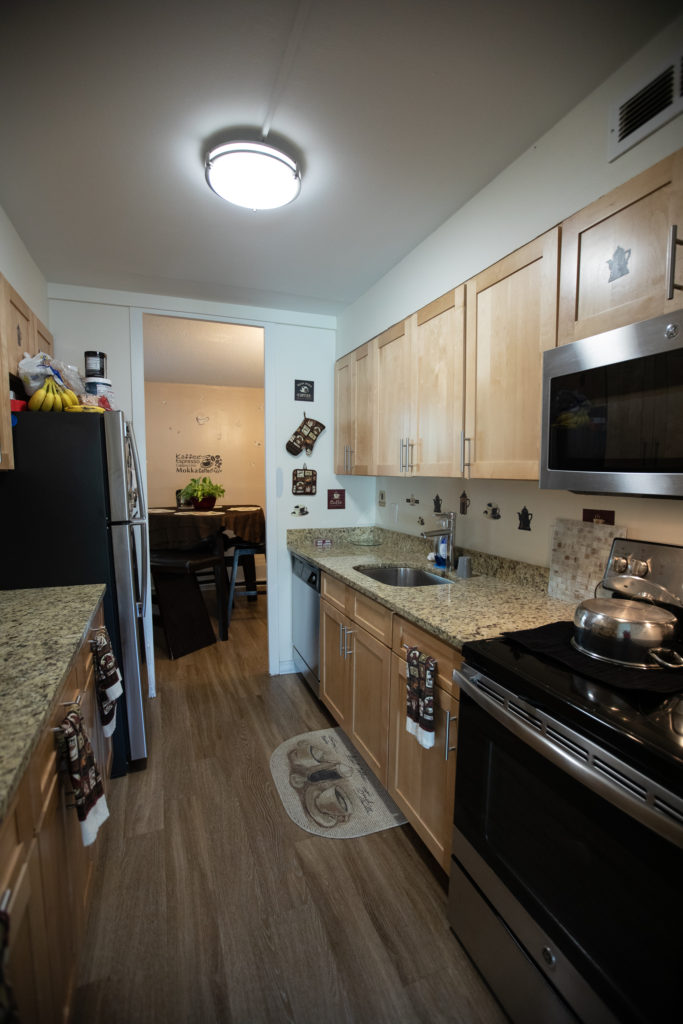 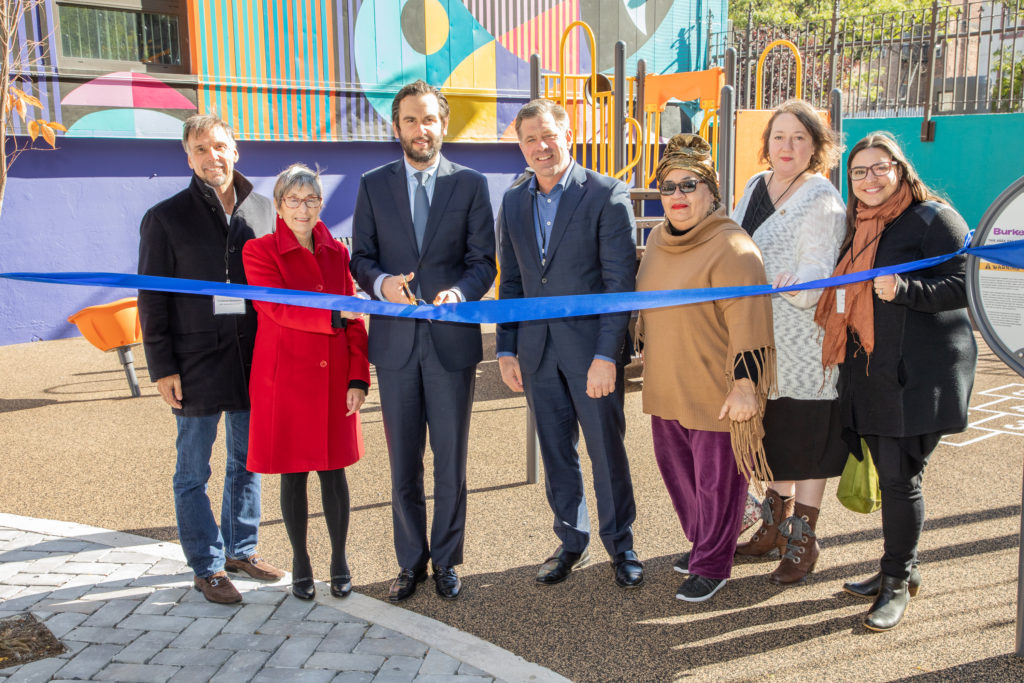 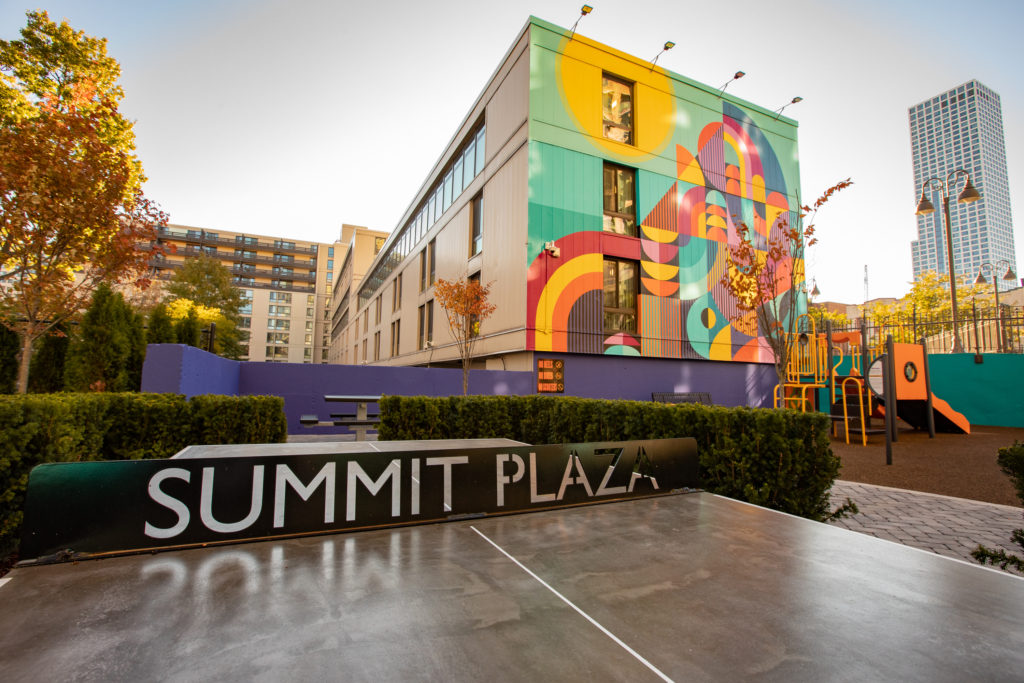 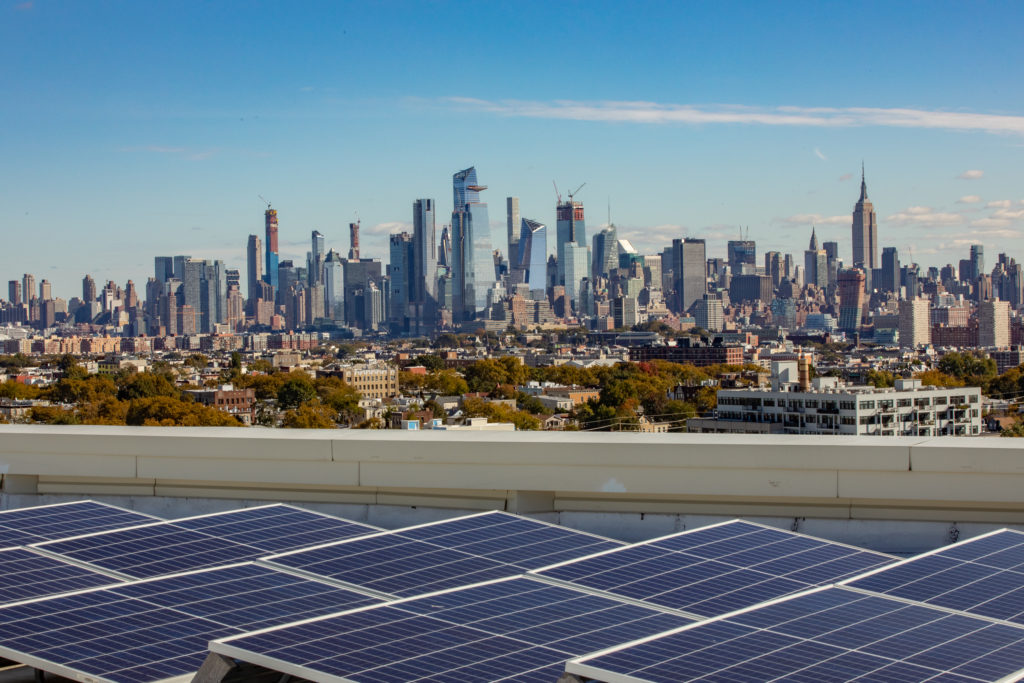 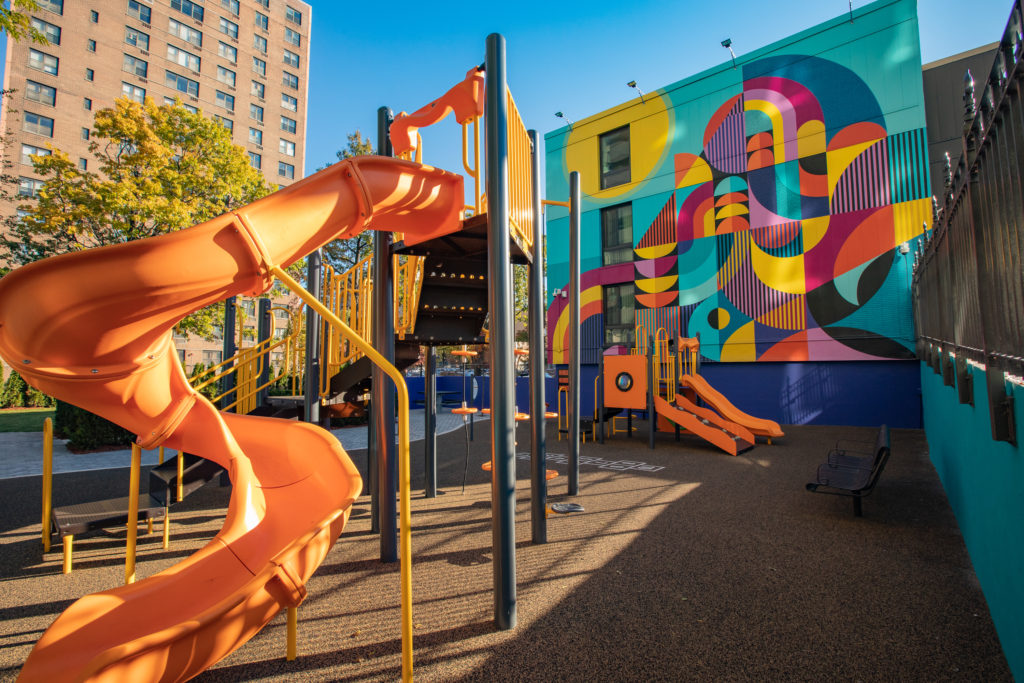 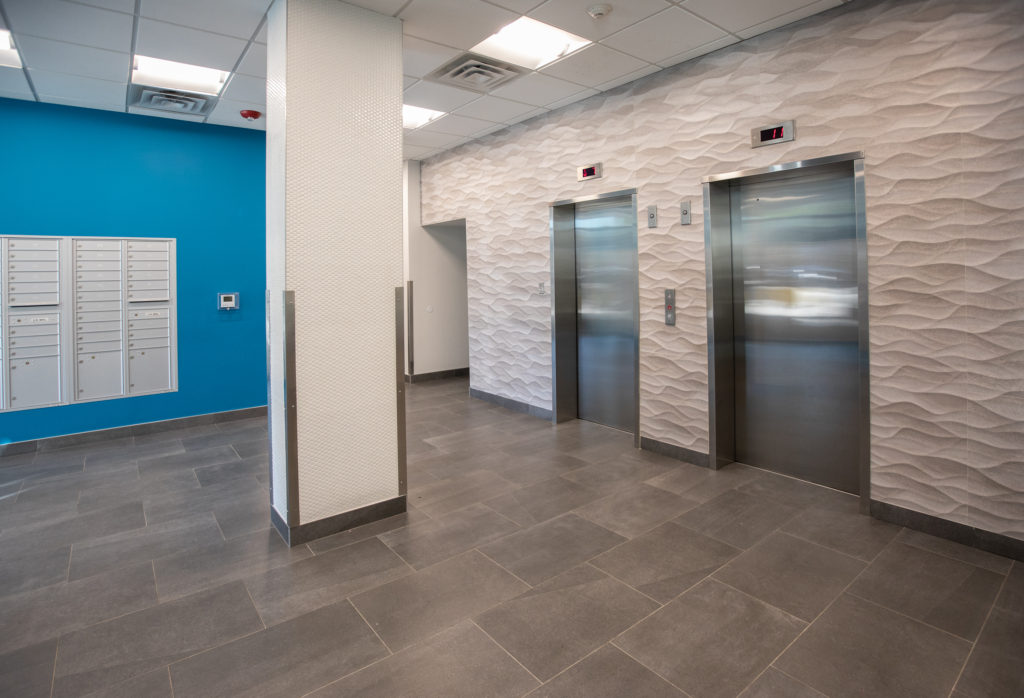 New common spaces at Summit Plaza include a community room where local residents can have tenant association meetings, holiday parties and conversations with neighbors. Ownership has also hired a resident program director to execute planned activities.

“Section 8 housing is much more than a guarantee of shelter,” said Charlie Gendron, principal with LIHC Investment Group. “With Section 8 tenants finding it more challenging to identify landlords who will accept vouchers, we felt a responsibility to ensure residents were not displaced.

“Creating an environment that reflects the resurgence around them has resulted in more than the creation of community. It’s created a sense of family.”

“The preservation of affordable housing is one of HUD’s highest priorities, and Summit Plaza, one of only nine HUD Operation Breakthrough pilot sites, is a great example of how HUD has a history of working toward improving the lives of low to moderate income families, while attempting to lower production costs and create jobs,” said Lynne Patton, the U.S. Department of Housing and Urban Development’s regional administrator for New York and New Jersey. “HUD FHA 223(f) mortgage insurance and HUD Section 8 rental subsidy prove a continued commitment to Jersey City residents.”